According to European website The Local, Switzerland’s highest court has convicted three skiers of not taking adequate care when they triggered an avalanche that injured two people in 2009 in Anzère, Valais.

The three off-piste skiers were originally convicted by a district court, but that decision was overturned on appeal. The Federal Court in Lausanne subsequently allowed an appeal by the public prosecutor and ruled at the end of November that taking into account the trio’s experience and the signs warning of avalanches, they should not have crossed the slope above the area where the avalanche hit. In doing so they violated their duty of care. 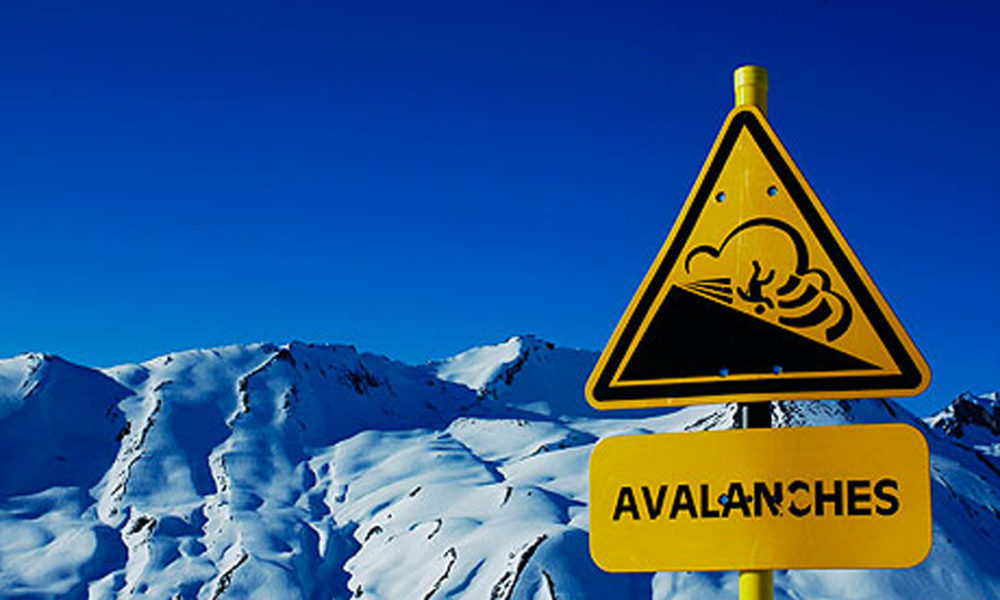