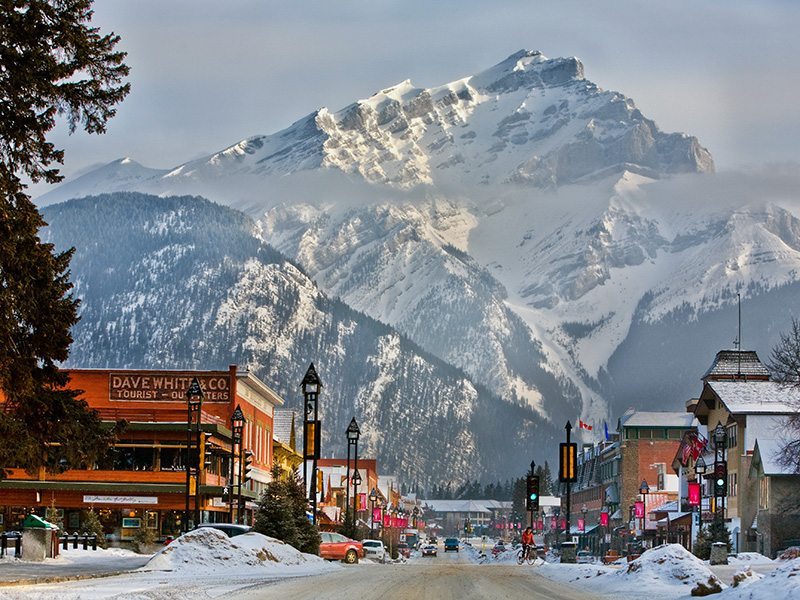 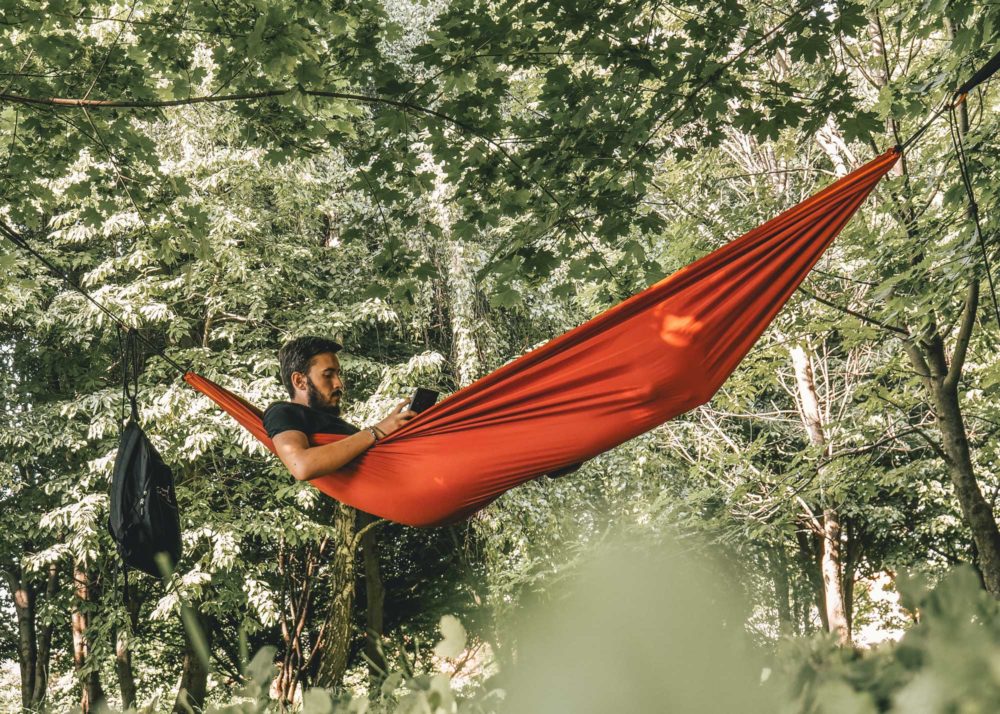 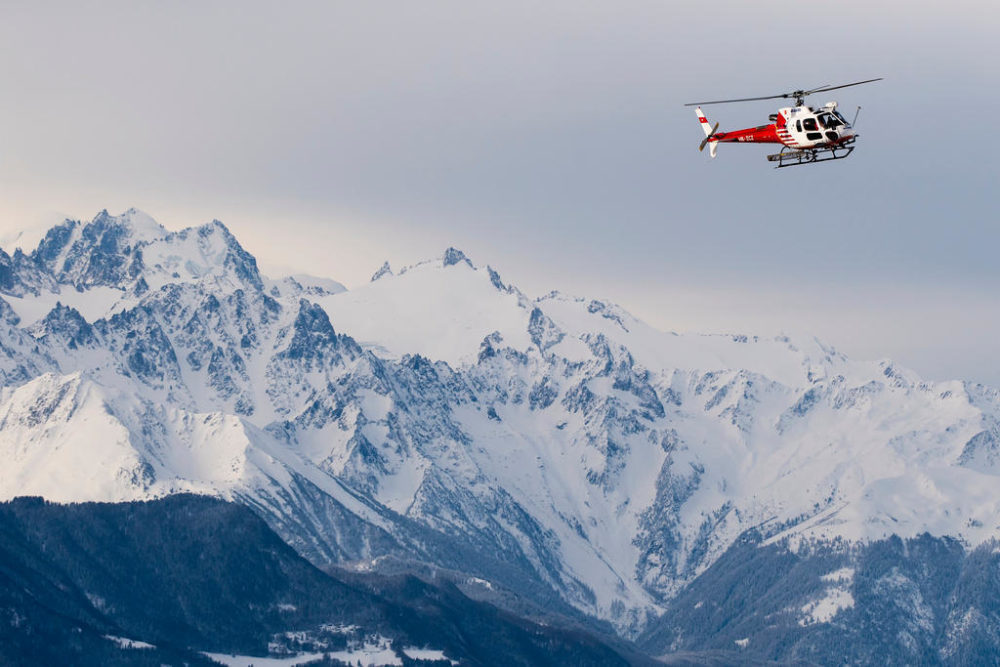 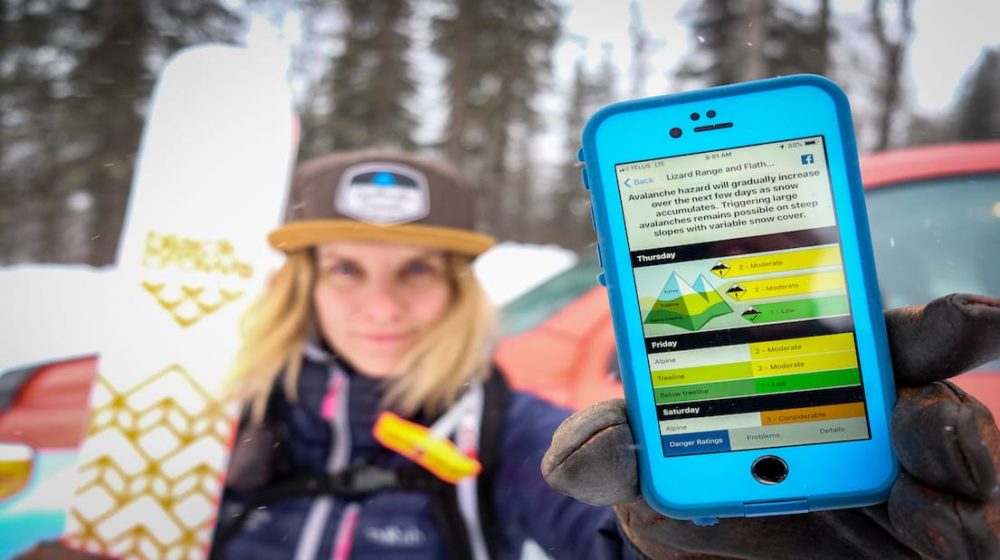 If you are doubting that this is still some good in the world, look no further. In light of the … Read More 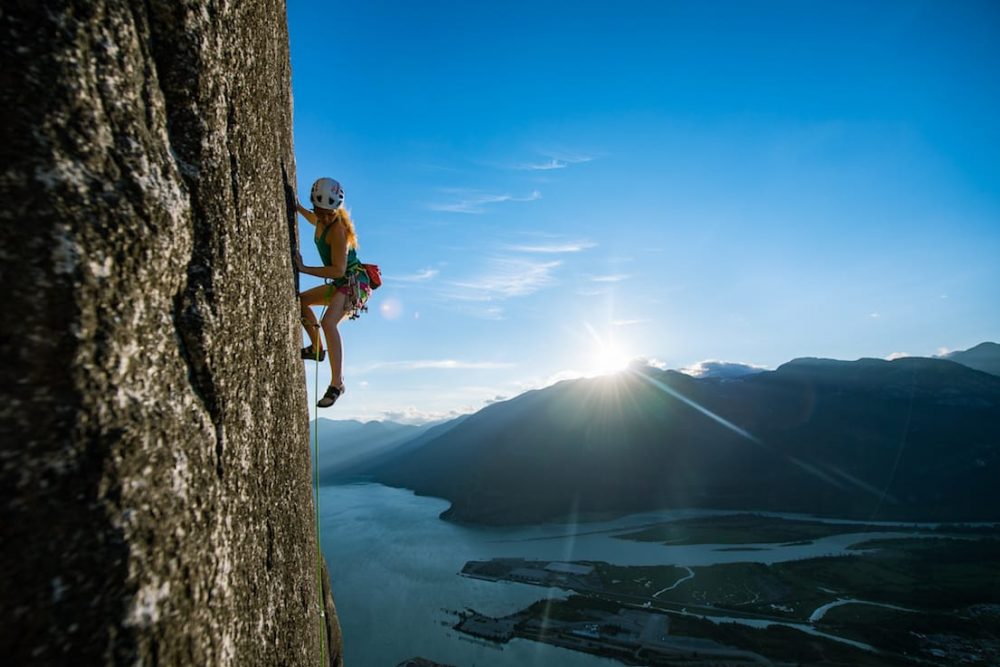 words :: Ben Osborne cover photo :: courtesy of Arc’teryx While most outdoor activities have generally been thought of as … Read More

For the latest instalment of The Fifty, Cody Townsend’s web series dedicated to ski every descent from the Fifty Classic … Read More

Is it Selfish to Play Outside During the COVID-19 Pandemic? 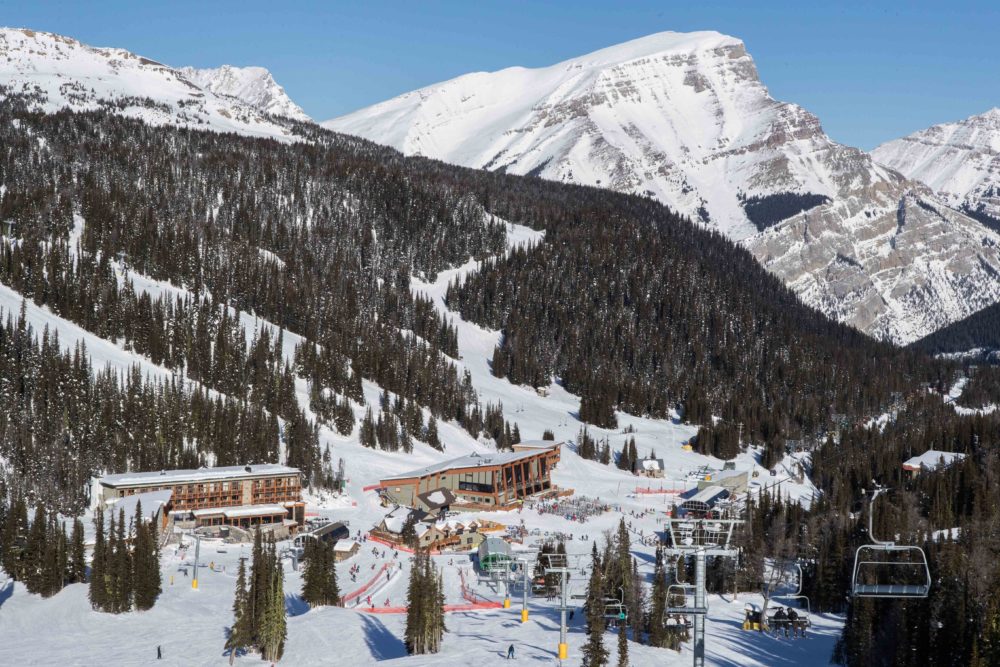