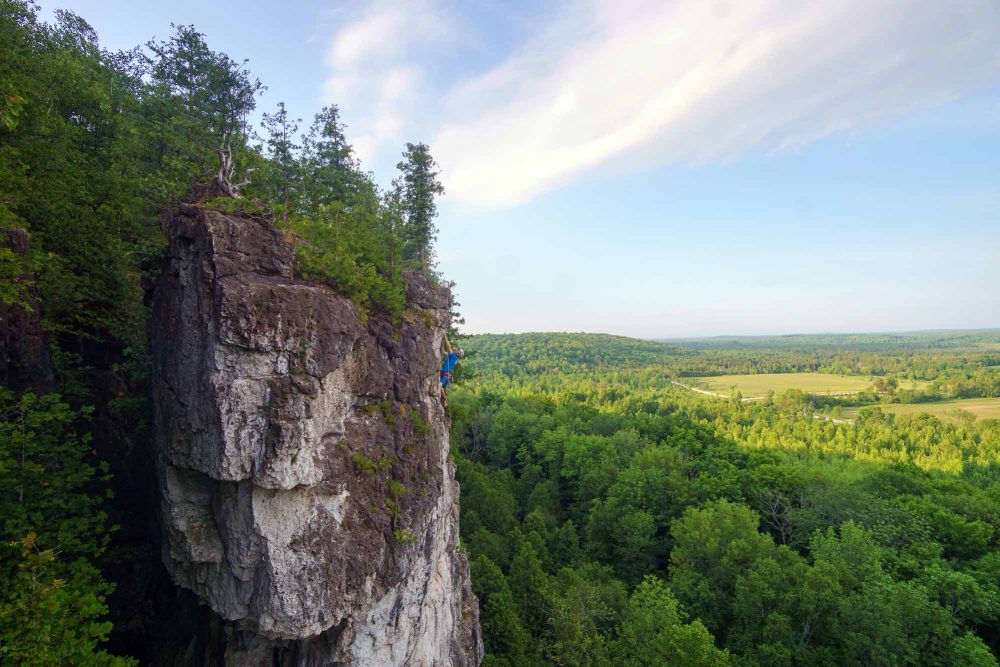 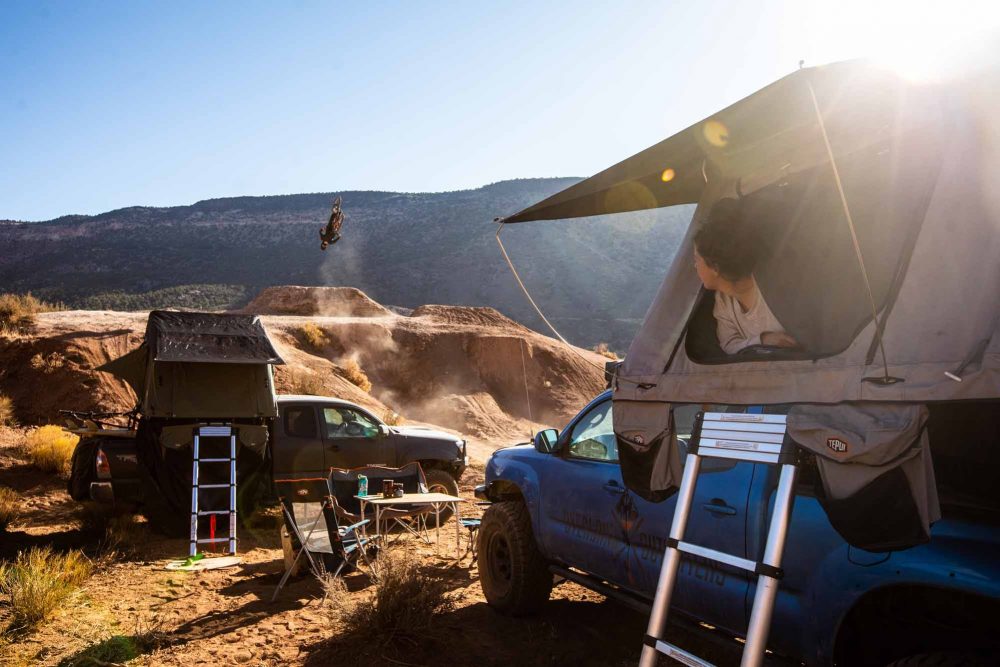 words :: Hailey Elise.  I used to dream of vacations—my mind wandering as I squirrelled away days off from work, … Read More

Two Minutes of Peace in an Uncertain World 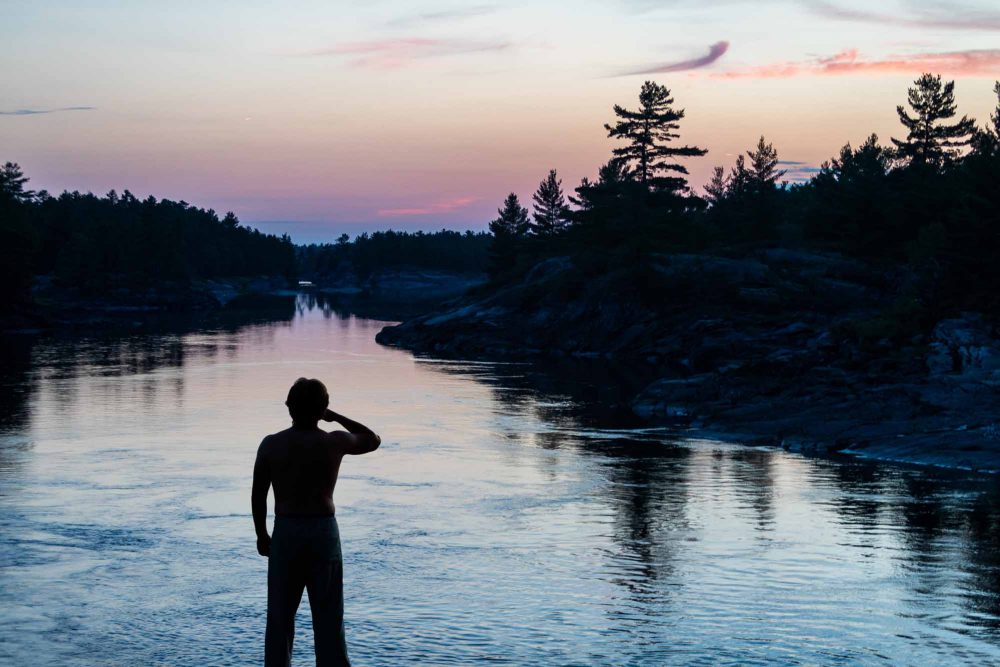 words & photo :: Colin Field The first time it happened was a couple of decades ago. Camped on Babine … Read More 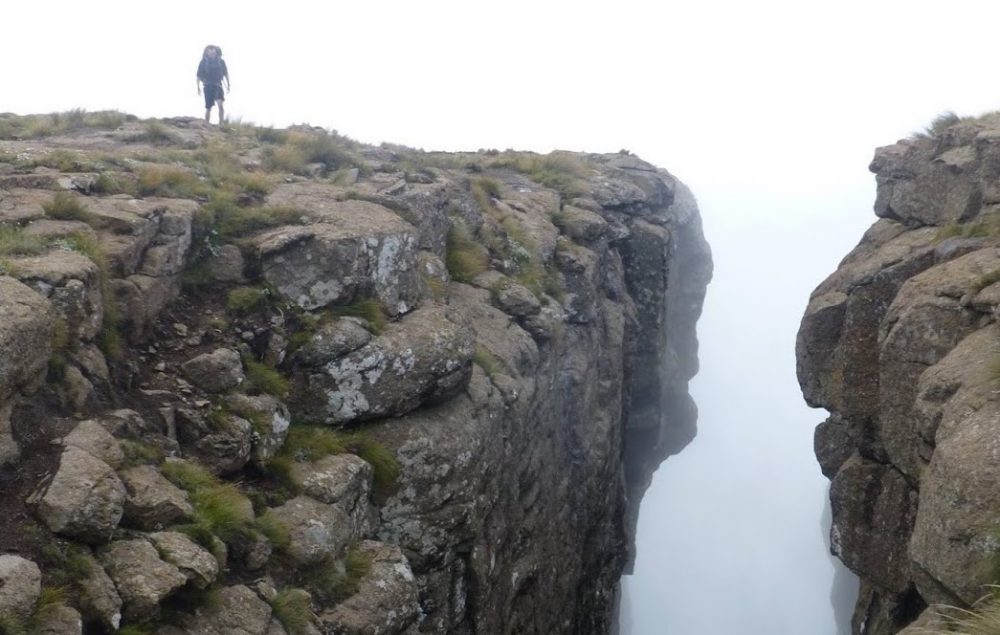 On the map, Lesotho looks confusing—a small country entirely within South Africa. When you drive south from Johannesburg and see … Read More

Holy Grail: The First SUP Descent of the Mountain River 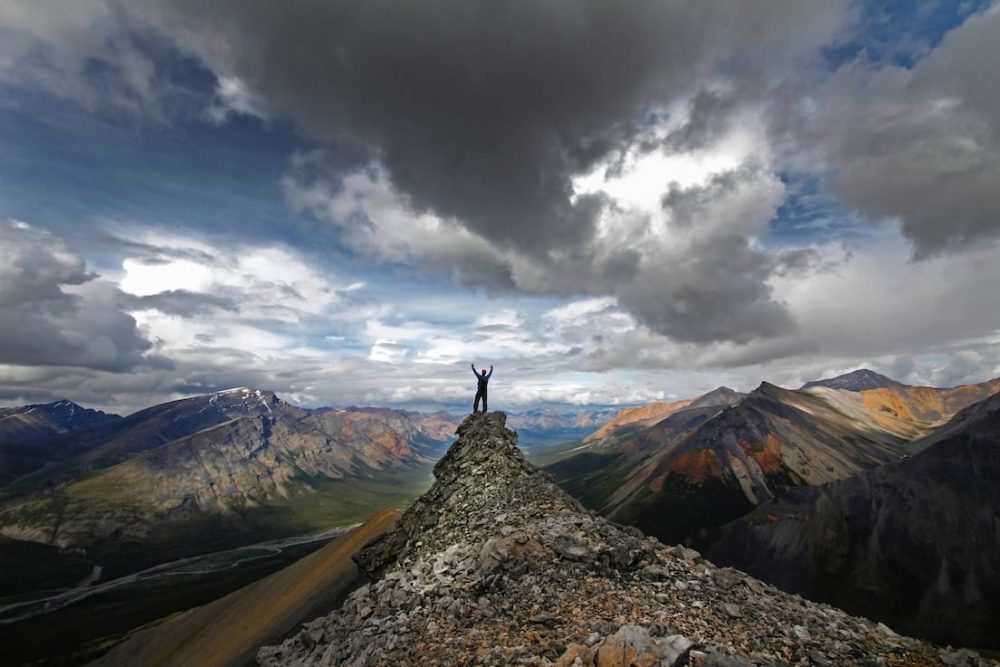 It’s July 1st, the start of our two-week voyage down the famed Mountain River in the Northwest Territories. We’re eating … Read More 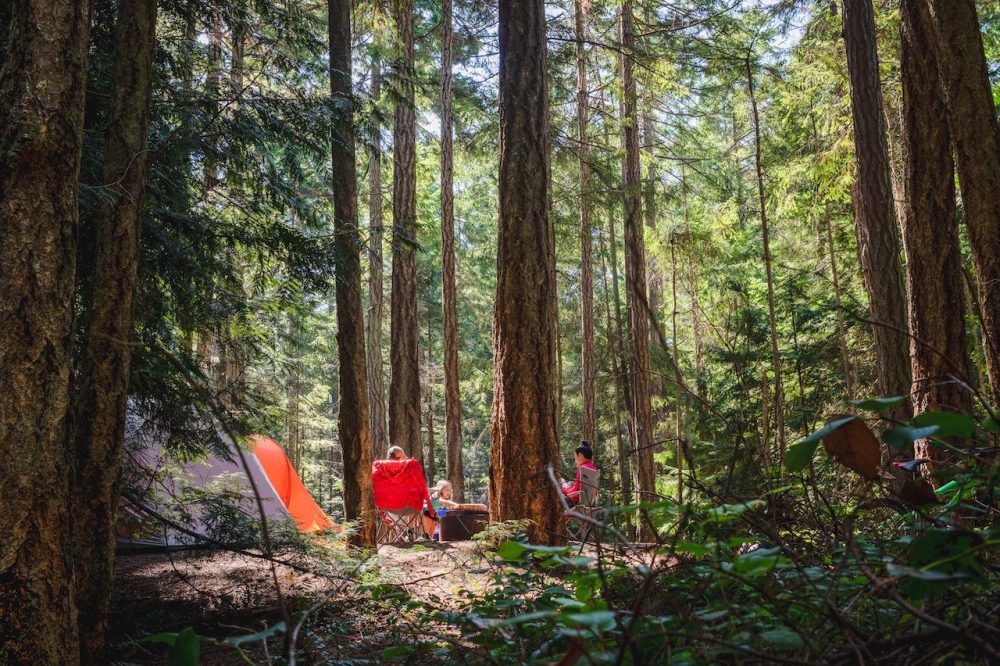 words :: Kristin Schnelten. After a decade spent gallivanting about the continent with nothing much more than a camp stove … Read More

Blue Sky Kingdom: An Epic Family Journey to the Heart of the Himalaya 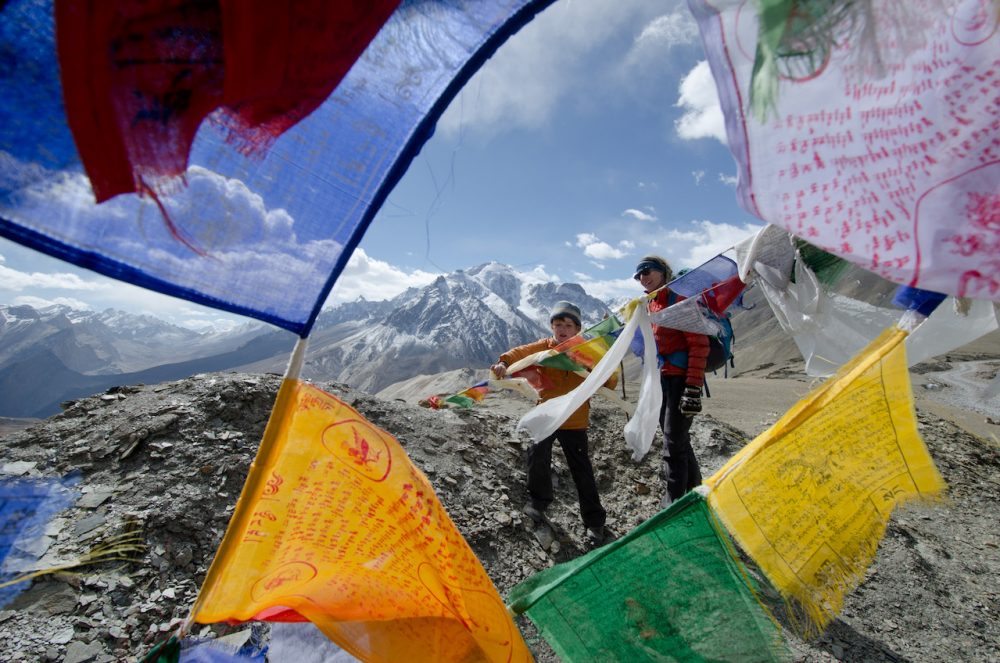 ML Interview: The Best Drone Pilot in the Business 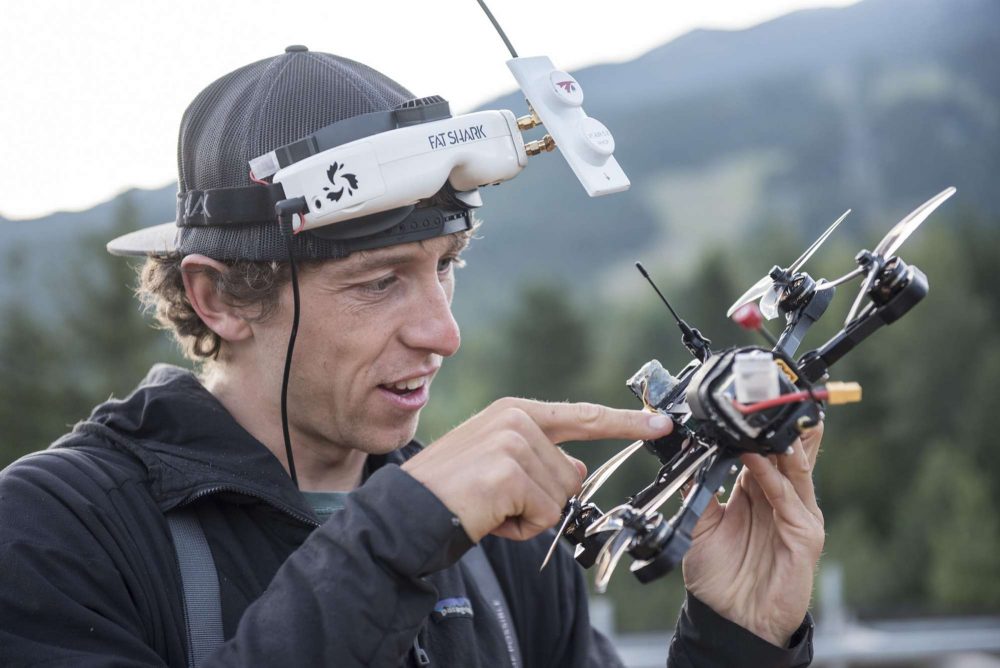 A colourful fall in Mont-Tremblant 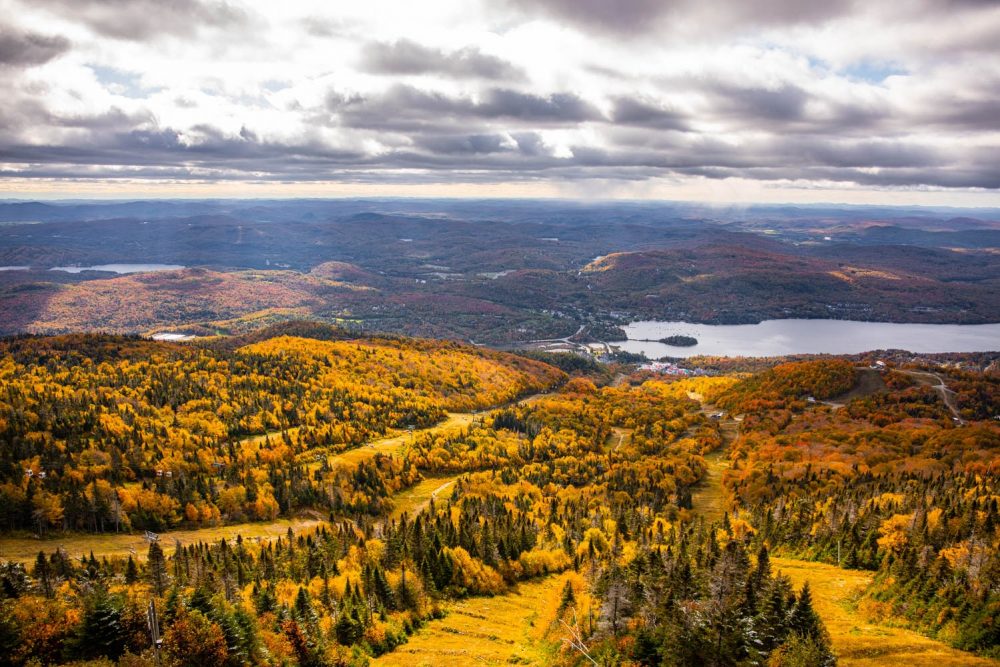 Sponsored by Tourism Mont-Tremblant With its luxuriant forests, vibrant fall colours and hiking trails for all levels, Mont-Tremblant is the … Read More 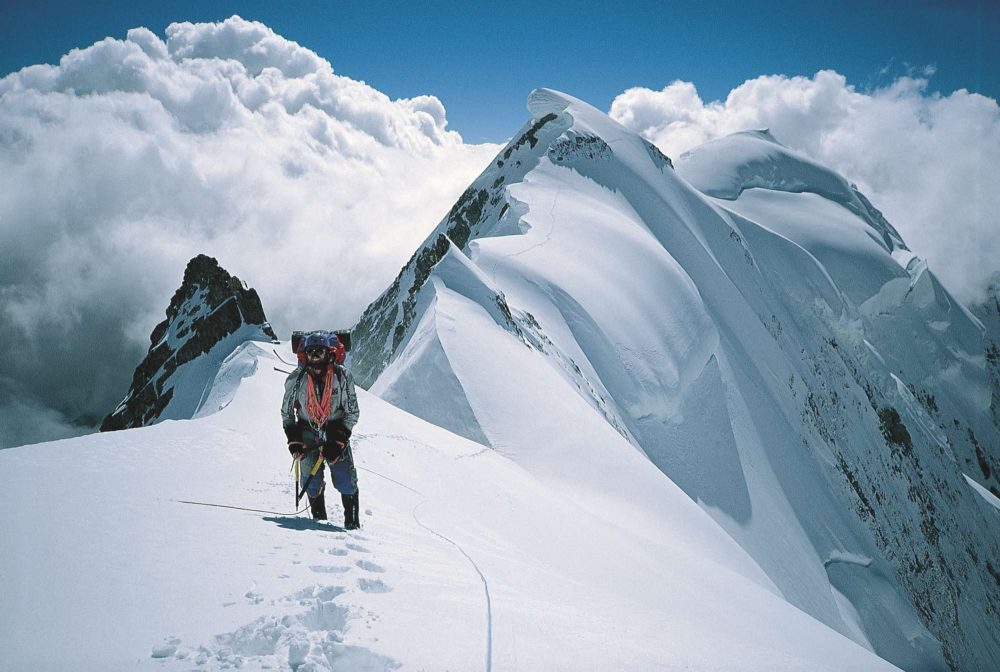 As early as the 19th century, Polish climbers had achieved great success on the major peaks of Europe. But only … Read More 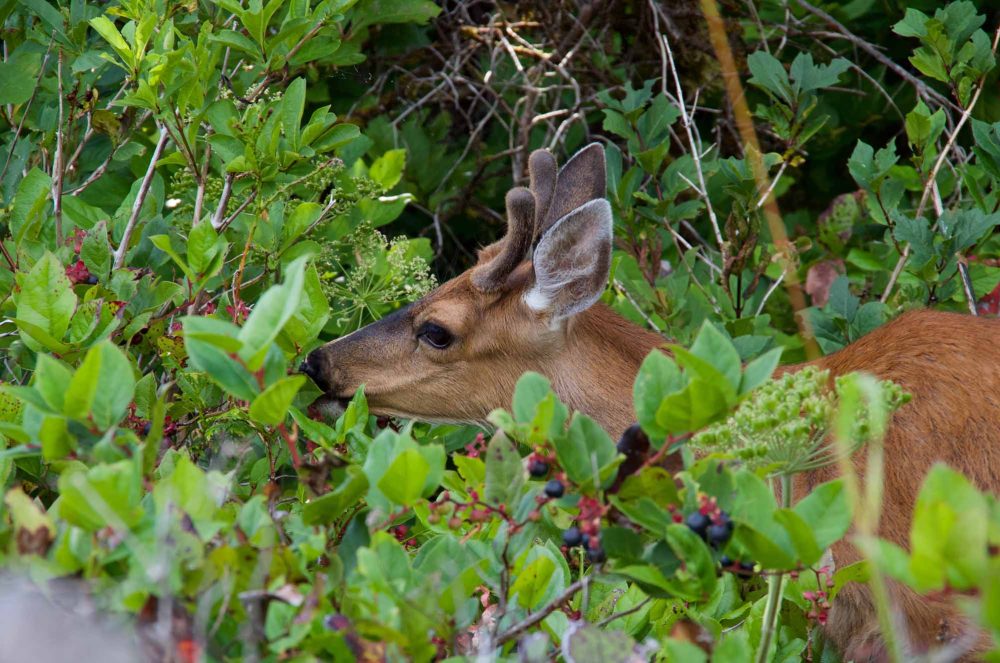 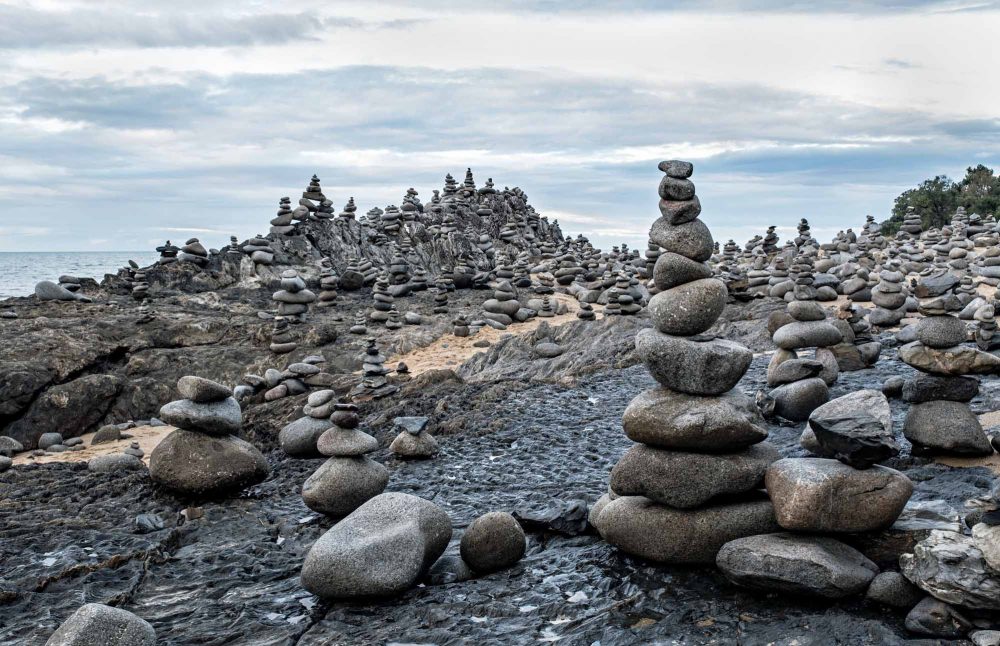 words :: Leslie Anthony. The oddly resurgent problem of people trashing the environment has been the subject of much consternation … Read More

The Mute Grab is No Longer: Introducing, The Weddle Grab 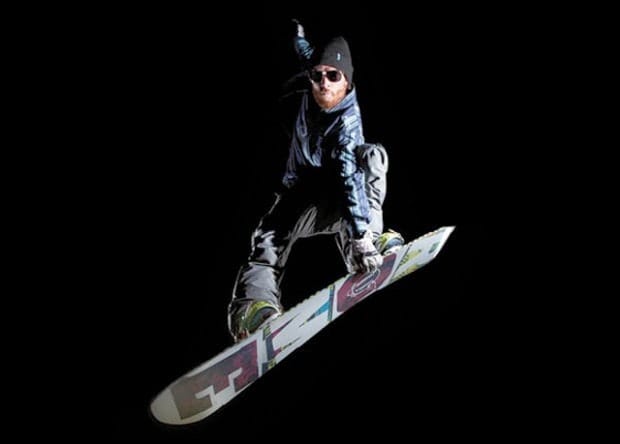 words :: Ben Osborne. If you run the gamut of ski and snowboard tricks, most of them seem to make … Read More 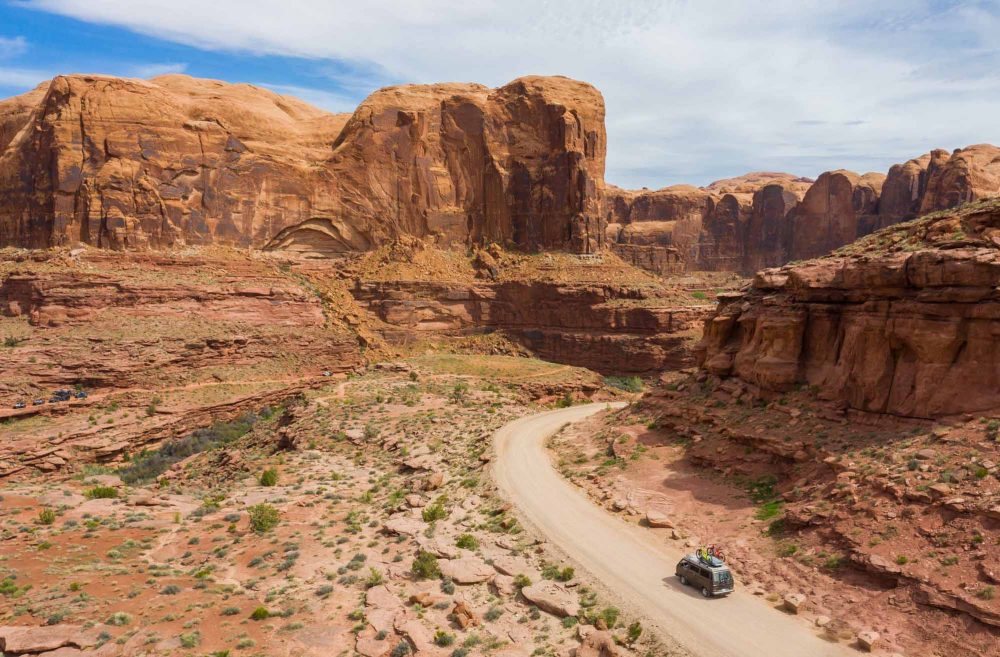 words & photos :: Colin Field. Return to Moab On April 1 we bugged out. April is miserable in Ontario; … Read More

Reservations at Whistler Blackcomb? We had questions. 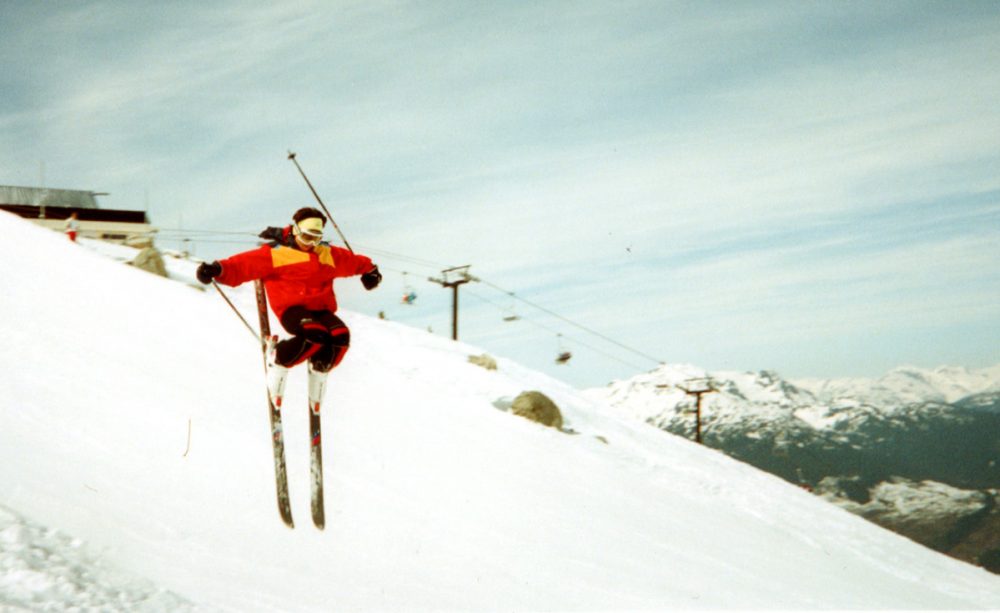 Deep Breaths…Whistler Blackcomb’s new reservation policy is probably not the end of the world. by Feet Banks On Thursday Aug … Read More

The Camping Life with Jon Turk