Firsts and Lasts: Memories From The Horstman T-Bar 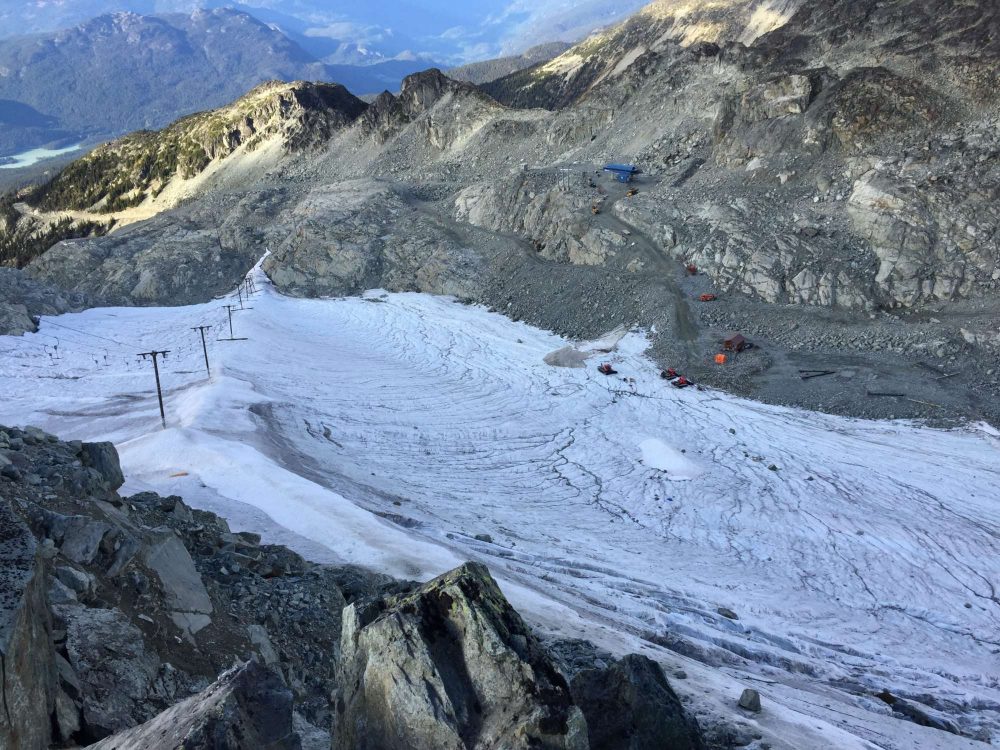 `words :: Ben Osborne  A few months ago, a pillar in the foundation of ski and snowboard history was knocked … Read More

Nine Years After Her Life Was Saved, This Cyclist is Still Looking For Her Heroes 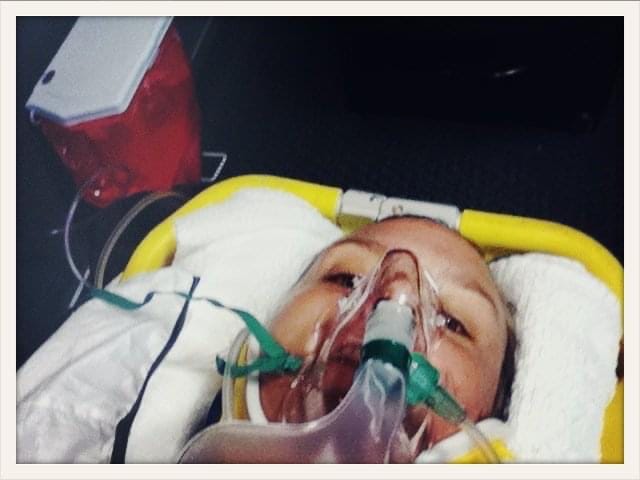 words :: Ben Osborne. Just like any fall, the first thing Danielle Baker thought was —”Wow, this is going to … Read More

‘Ode To Desolation’ is the Anthem for the Power of Isolation 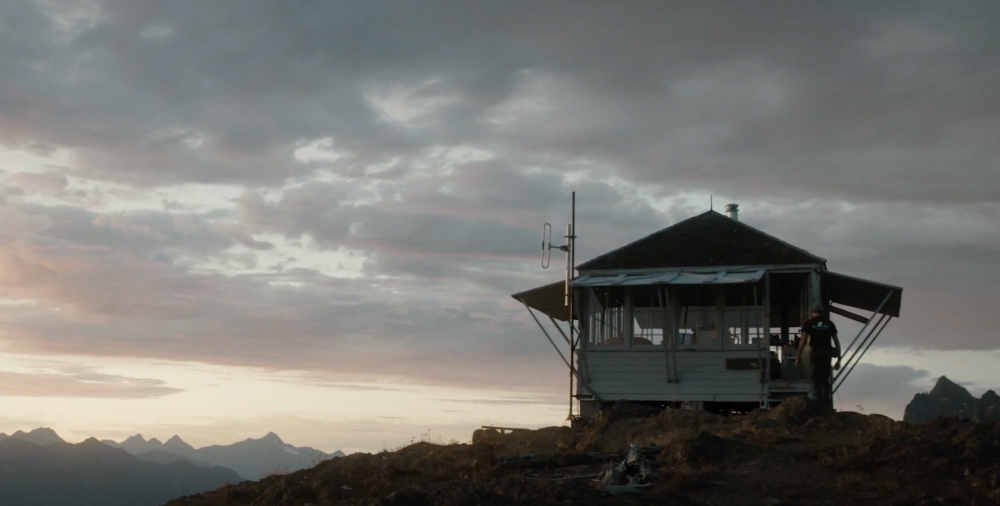 In the early 1900s over 9000 fire lookouts scattered across the U.S. played an integral role in preserving the nation’s … Read More 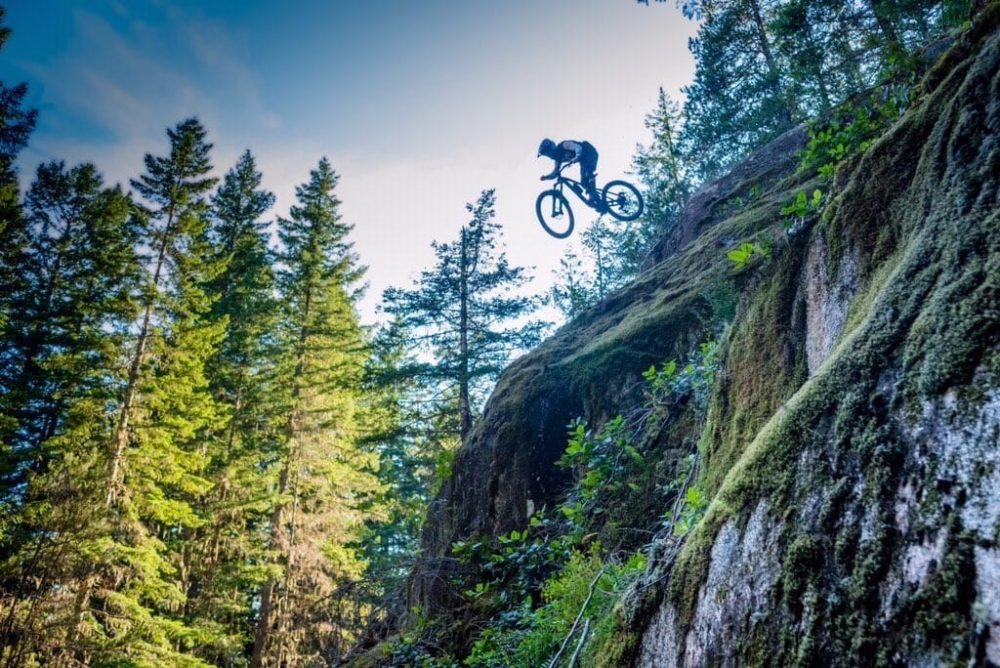 Every time Remy Metailler puts out a video, there’s usually a clip or two of ungodly riding. The Squamish-based French … Read More

Behind The Cover: How We Landed On a Beer Label 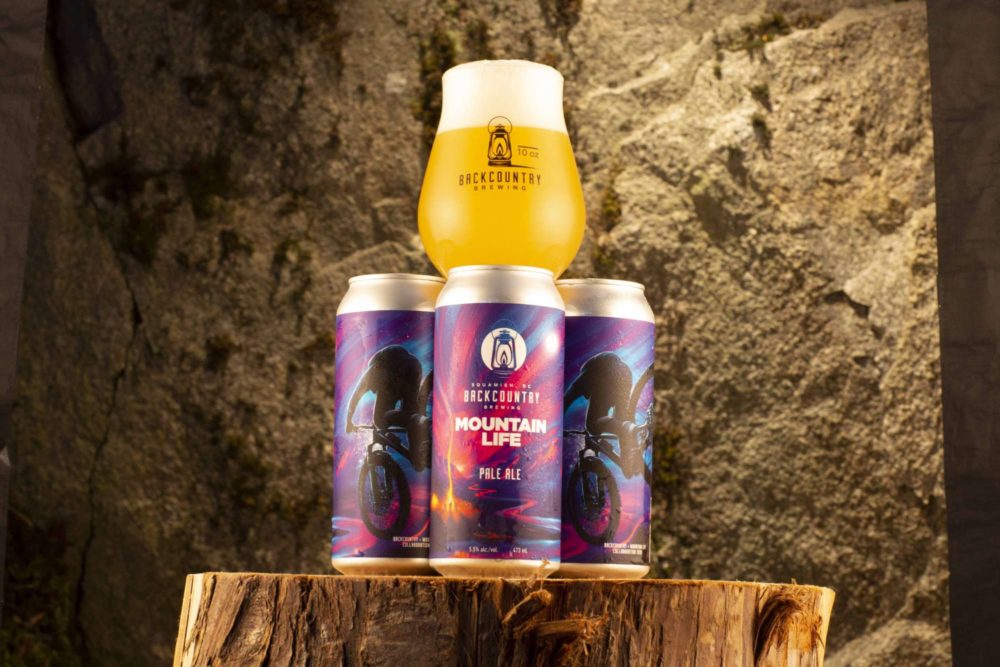 Interview: Andrzej Bargiel On His ‘Impossible Descent’ of K2 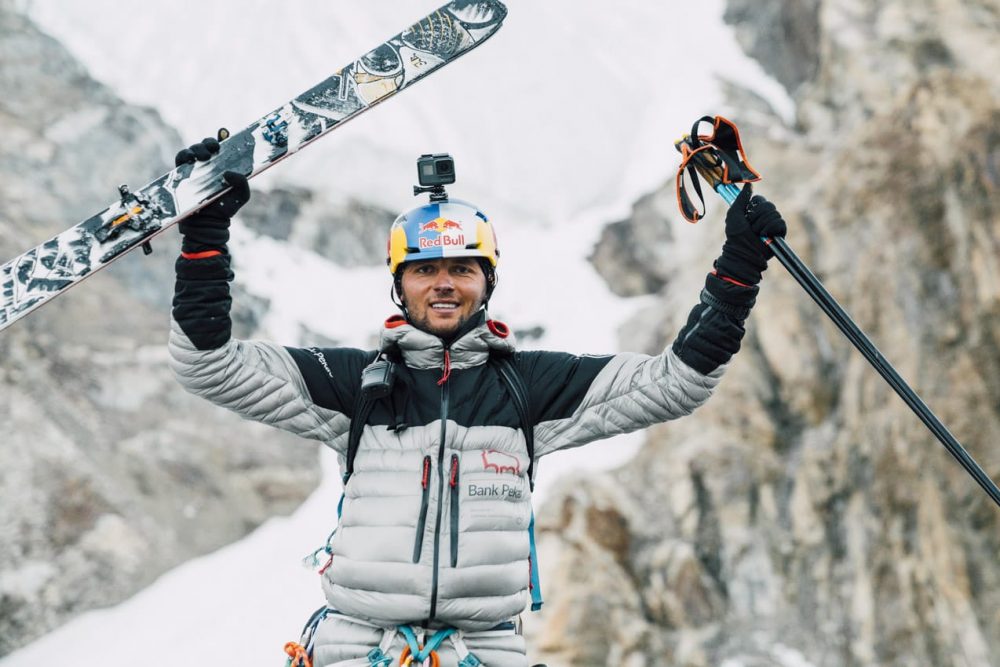 photos :: Red Bull Of all the climbable 8,000-metre peaks, K2 is often referred to as the most dangerous, and … Read More

Does it Get Any Better Than Victor De Le Rue’s Firstborn Announcement? 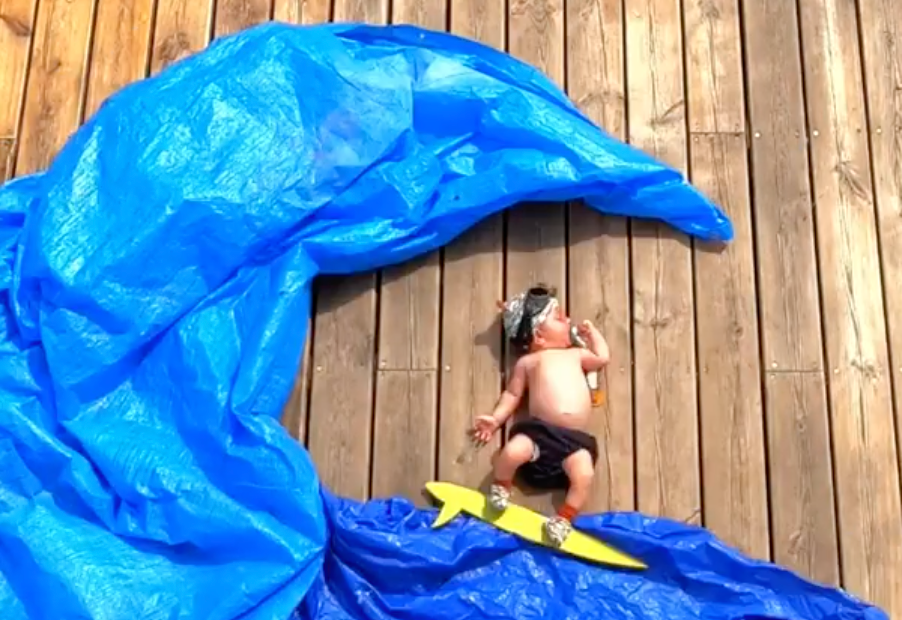 One of the world’s best riders had a child, and while his social media has been quiet in the months … Read More

A Simpler Trail: How COVID-19 Has returned the legendary Pacific Crest Trail to its roots 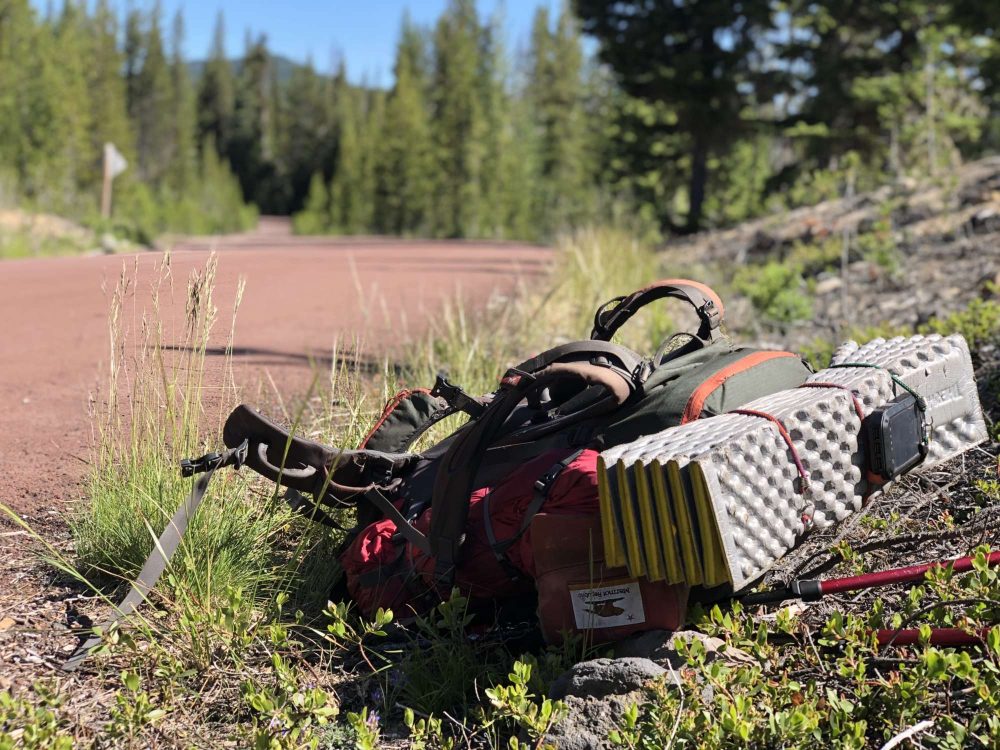 words & photos :: Drew Wayland.  Over the past few months, many of us have gotten accustomed to seeing images … Read More

Racing Is Back: Crankworx Summer Series Kicks Off Today 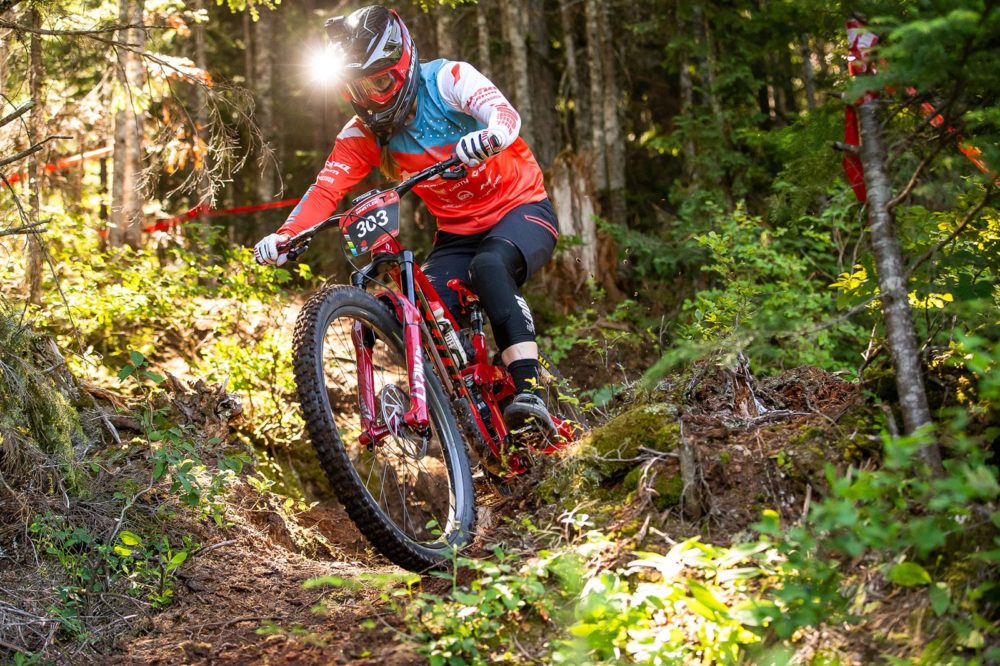 That’s right—after a few months of hiatus, racing is back. With Crankworx events being cancelled due to COVID-19, the organizers … Read More 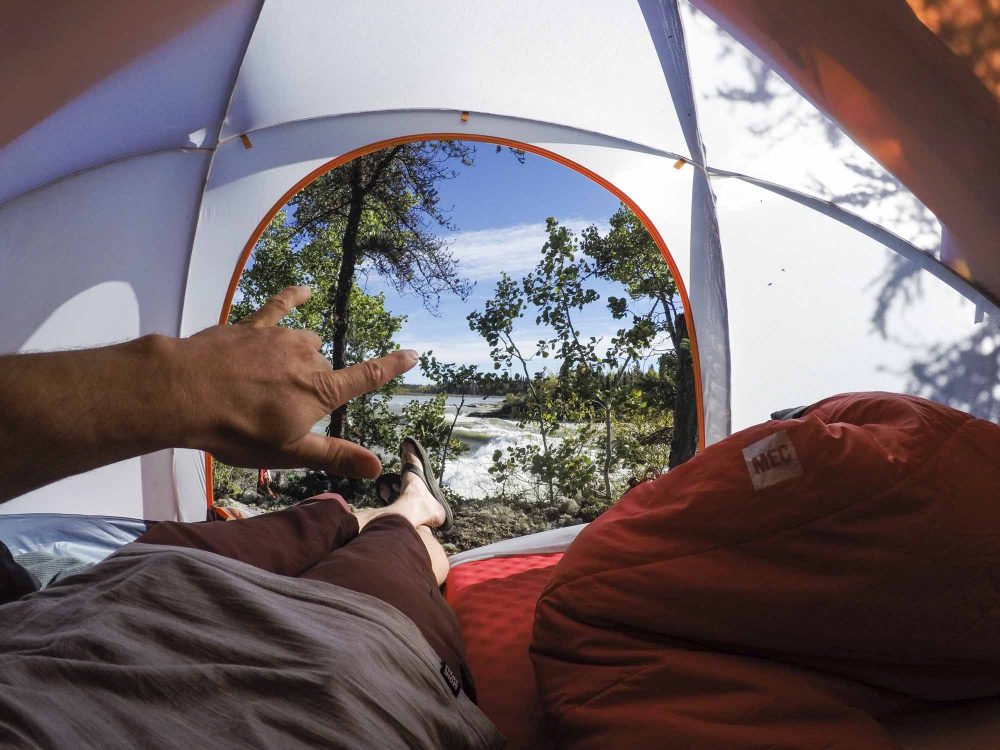 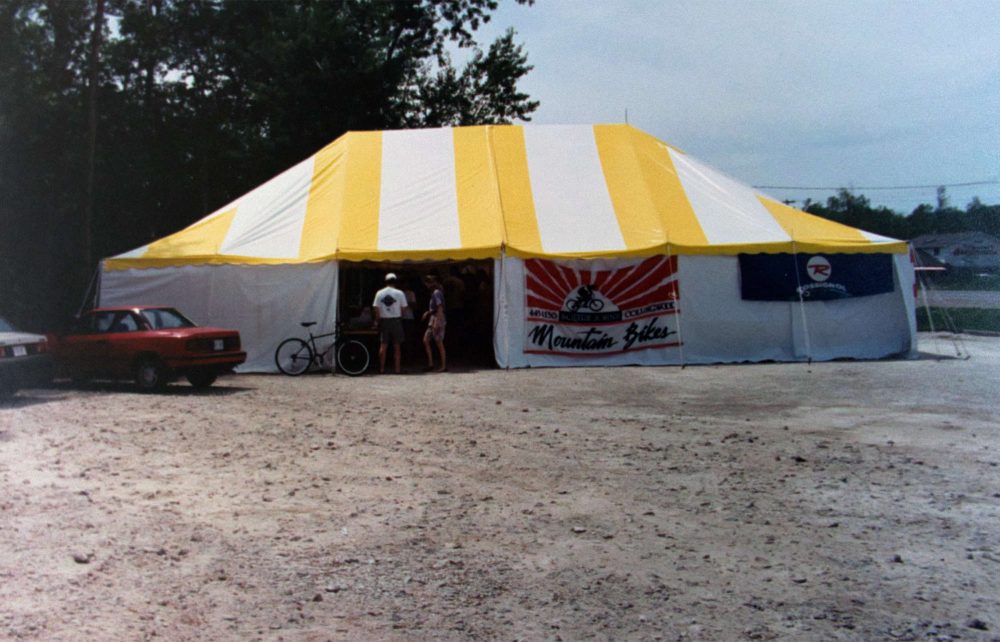 The Squire John’s Winter Clearance Tent Sale Is This Weekend! Skiers and Snowboarders will be saving 50-70% off this weekend … Read More 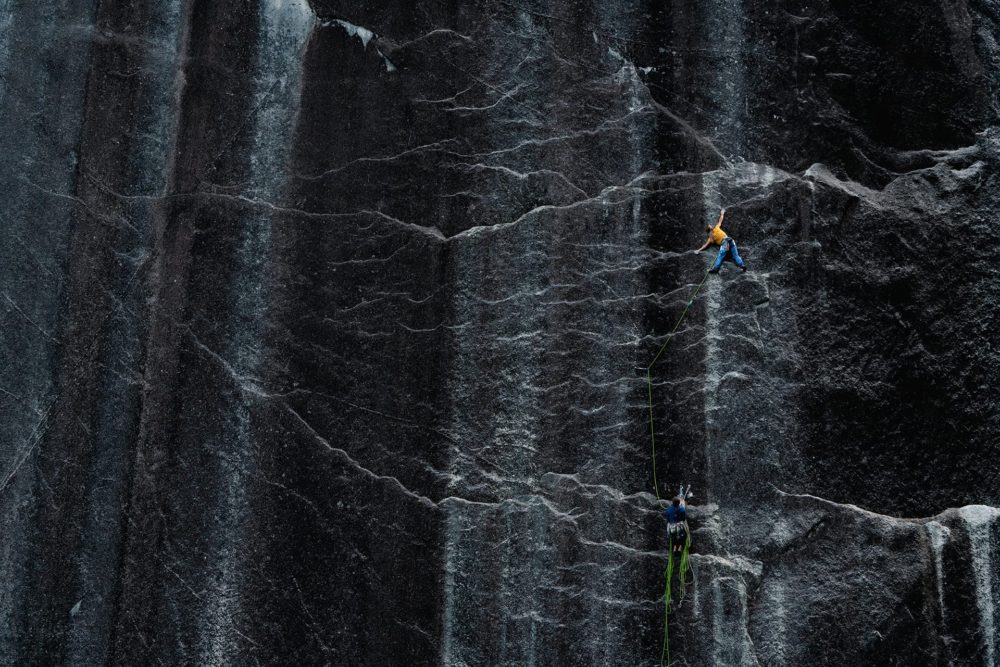 Opinion: Stop Wearing Flip Flops, They Are Disgusting In Many Ways 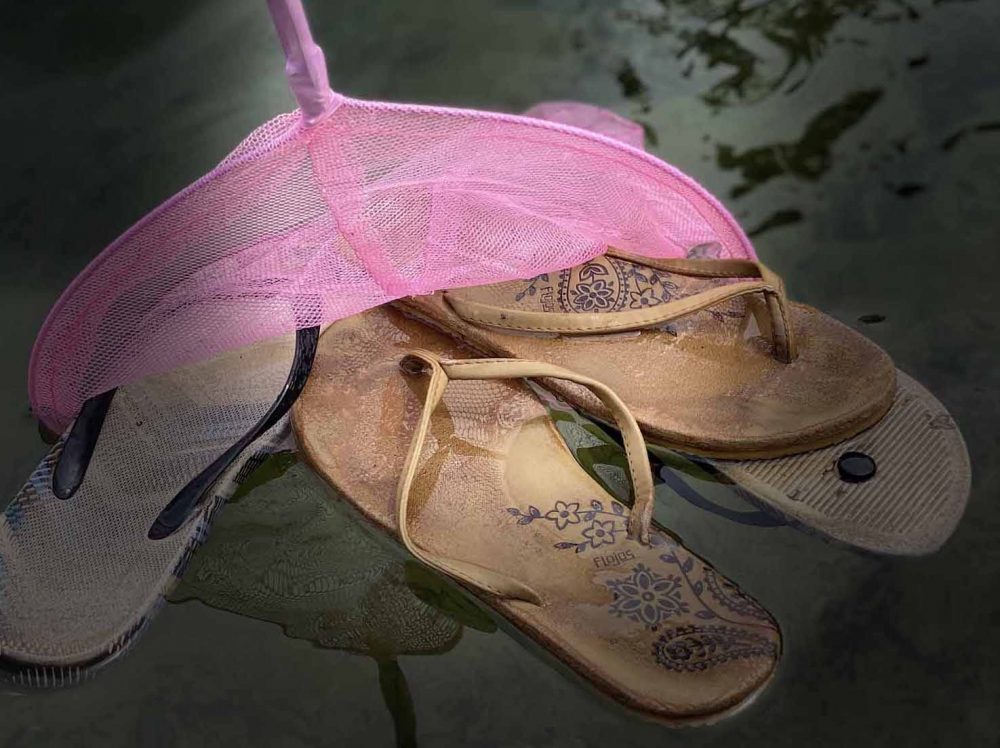 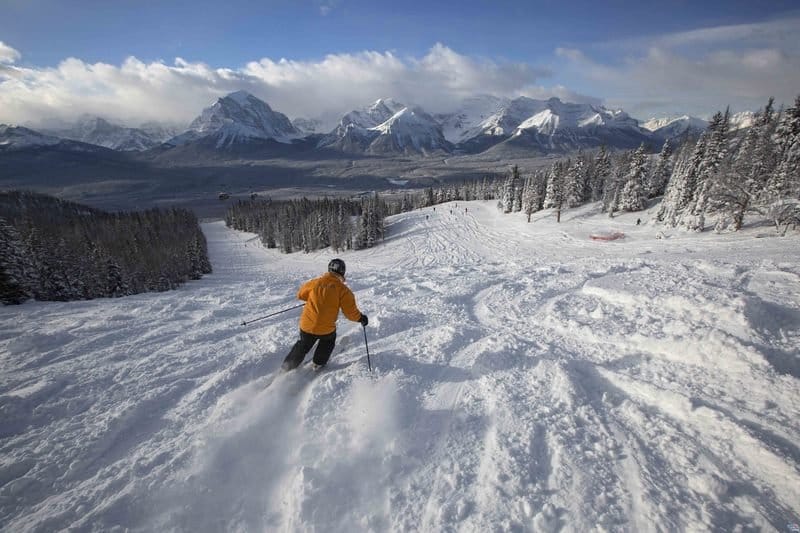 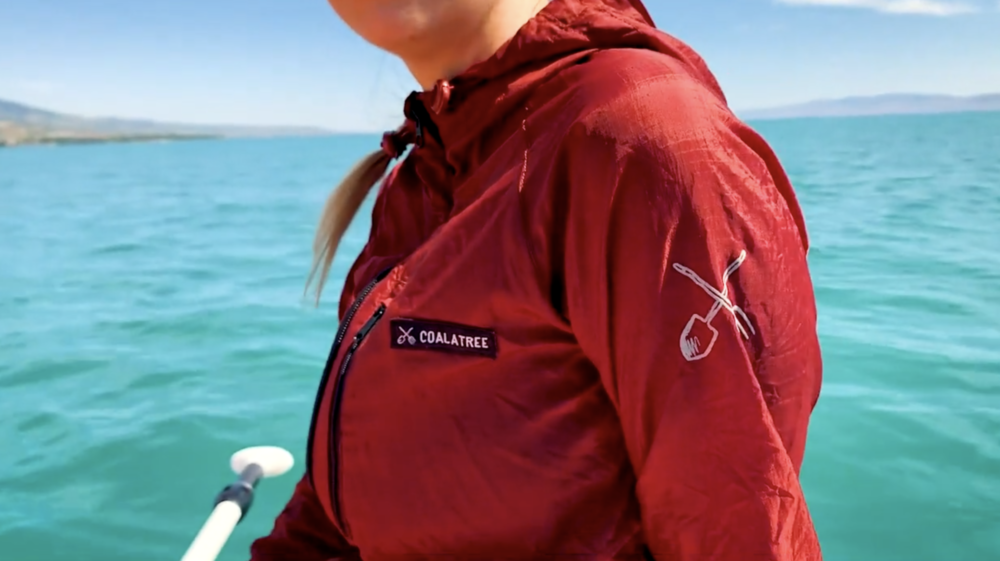 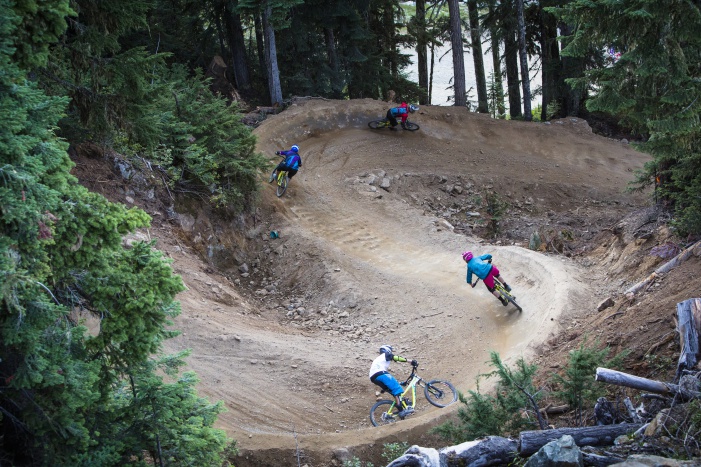 words :: Ben Osborne  Every year, the folks over at Pinkbike do a detailed survey to assess what’s going on … Read More