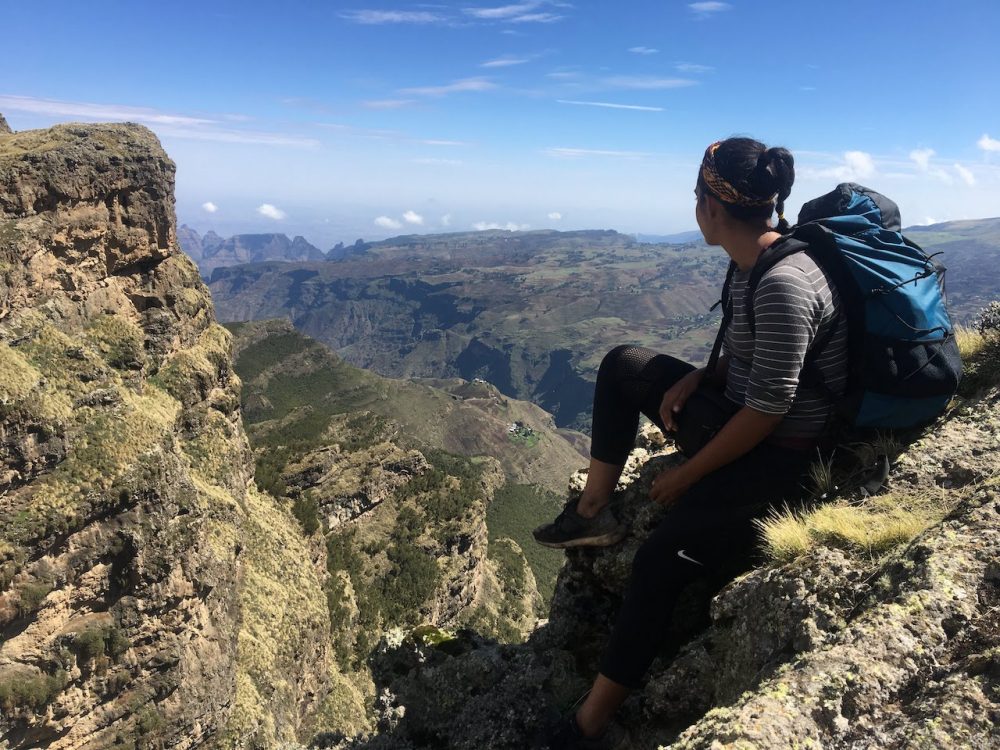 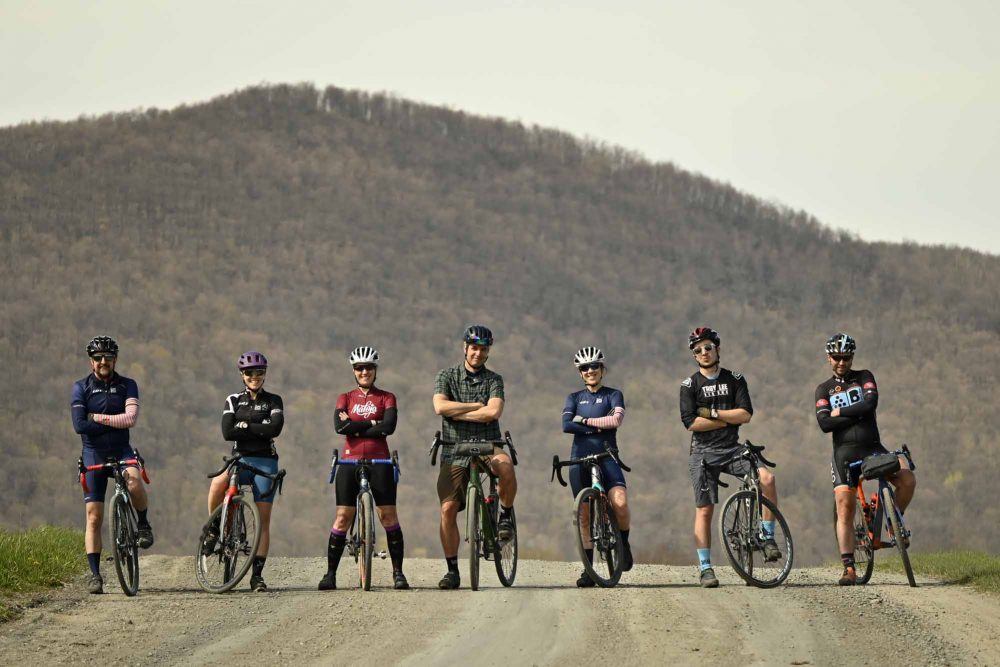 A group of amateur cyclists from Bromont, Quebec decided to trade in paved roads for gravel trails. And they’ve never … Read More

The OV: A Mid-layer to Rule them All 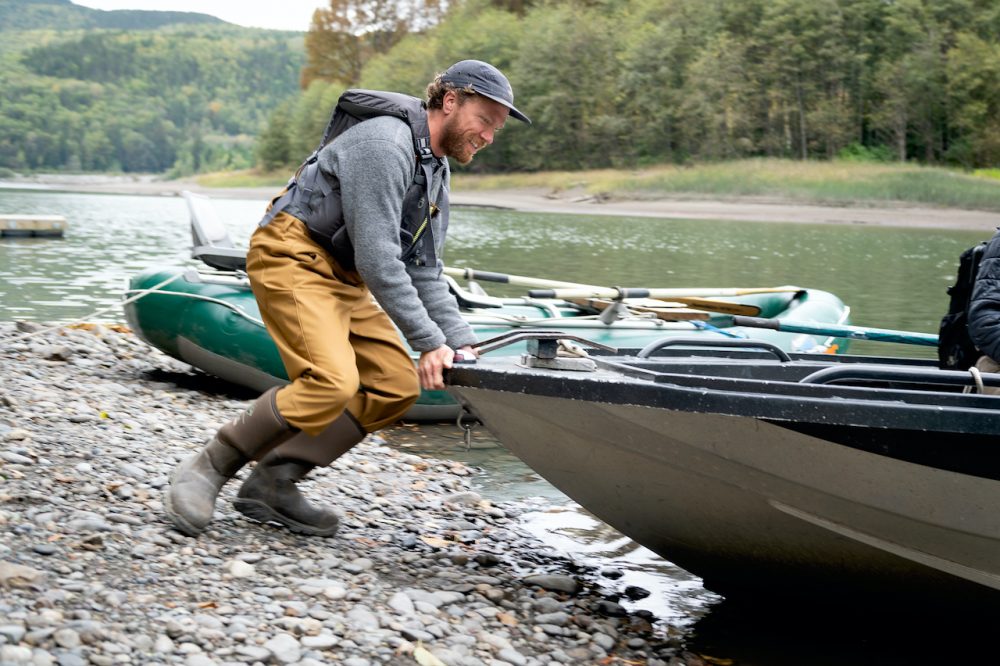 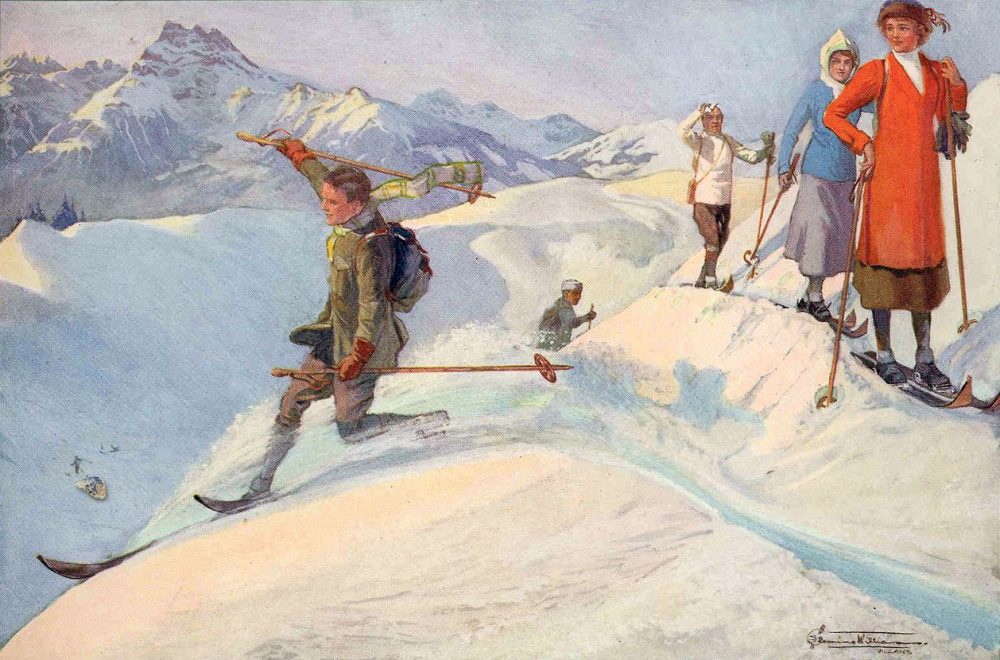 Making the switch from alpine to telemark skiing…and back again. words :: Kristin Schnelten. February, 1998. It’s a pure and … Read More 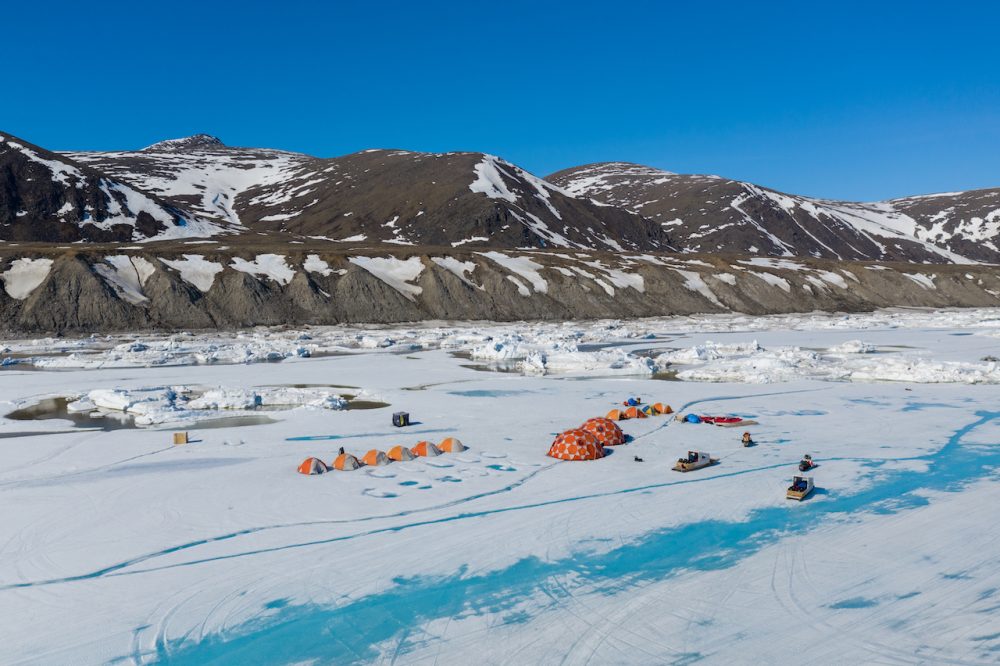 On our final trip to the floe edge, it’s obviously cracking up; the Nunavut landscape is constantly in flux and … Read More

The ‘Rembrandt of Snow’ Behind Hundreds of Resort Maps 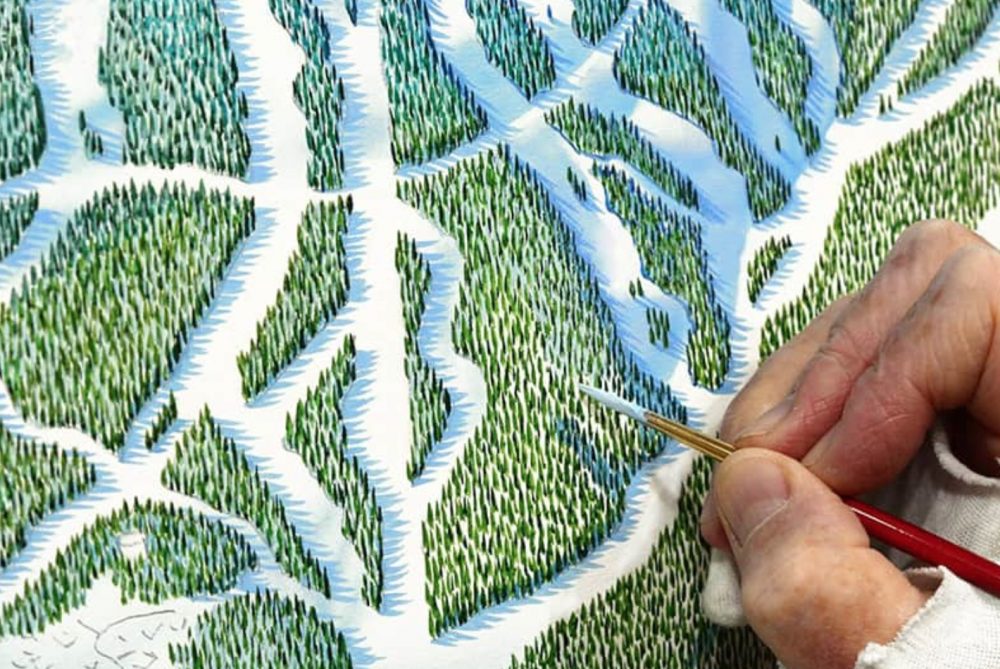 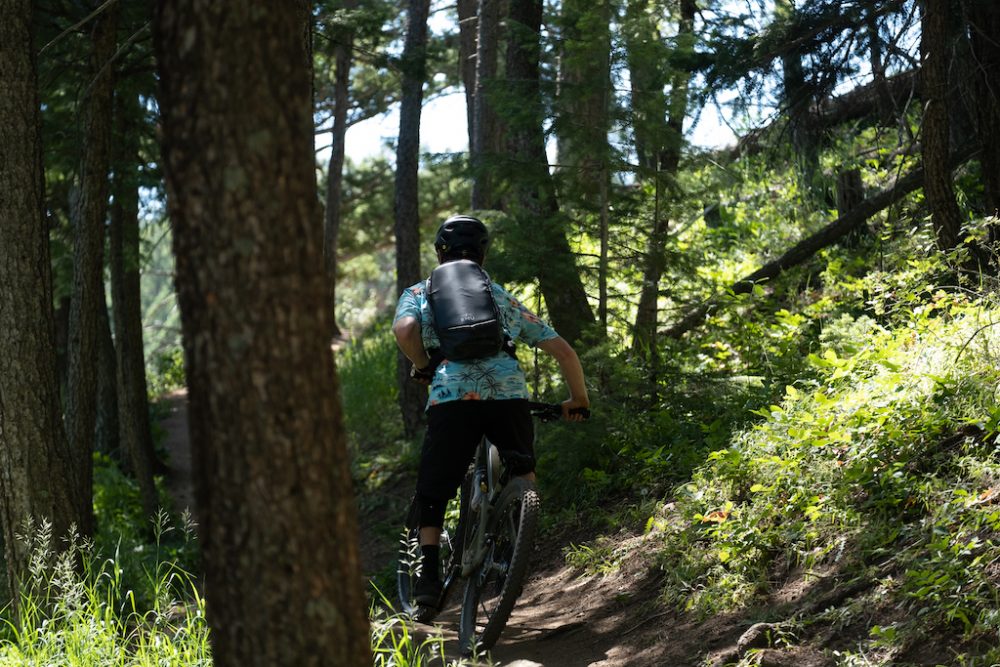 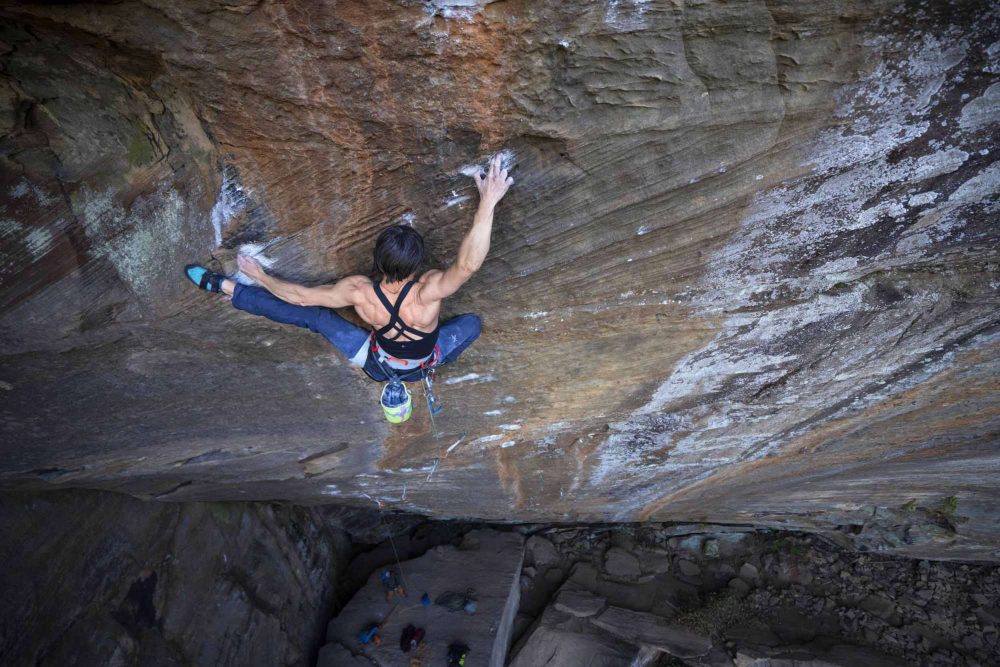 Émilie’s blistered fingers probed the granite wall. The wind whipped her rope around. Her pulse was racing. Perched a hundred … Read More

Canadian Premiere of Burton’s One World 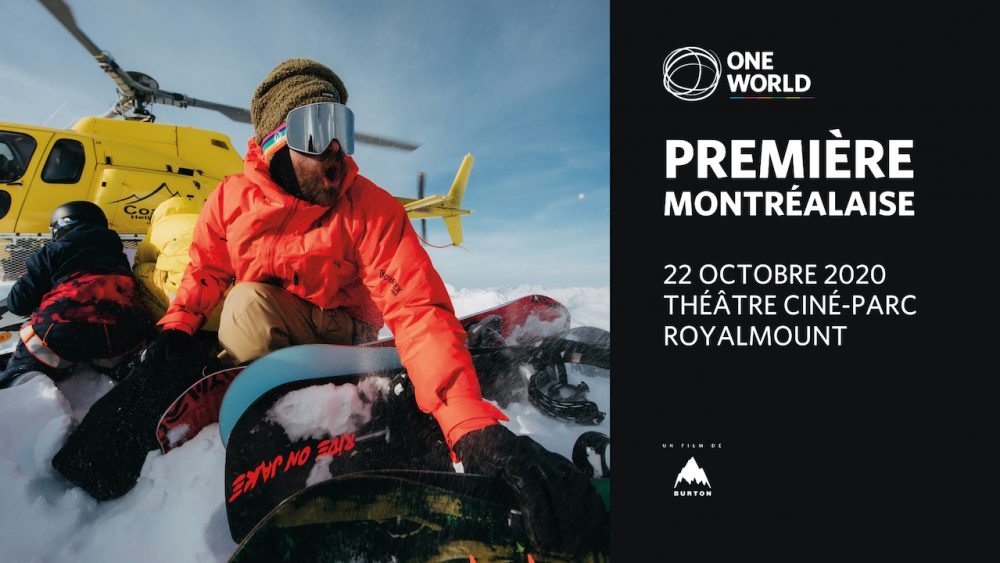 Sponsored by Burton. One World is a film that celebrates the global connection we share through our love of snowboarding, … Read More

One-pot Meals to Crush the Campfire 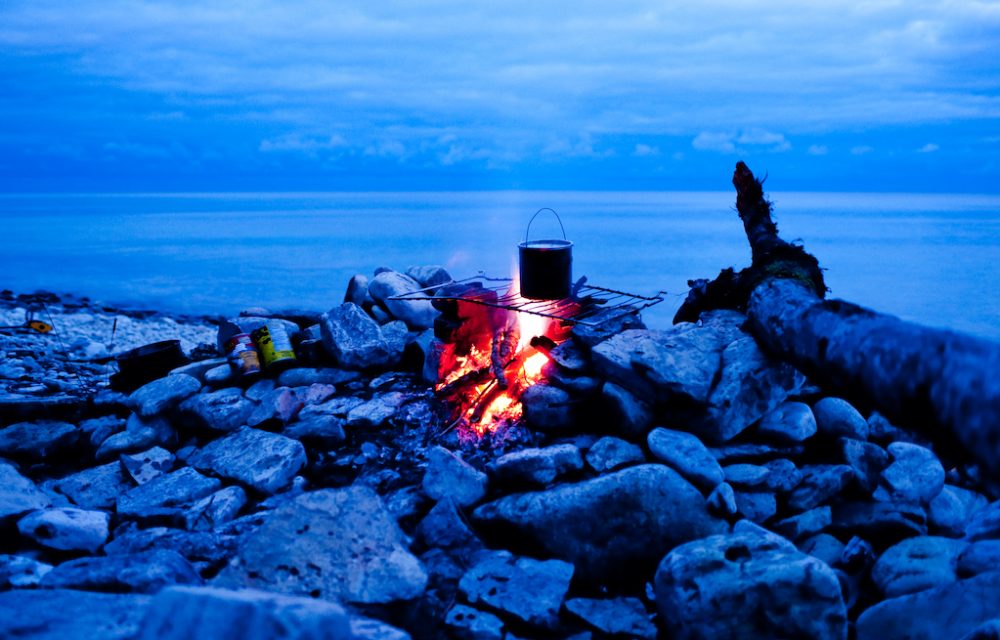 We all need to eat well on camping trips, and the one-pot meal is the most efficient way to get … Read More

The Healing Power of Bikepacking 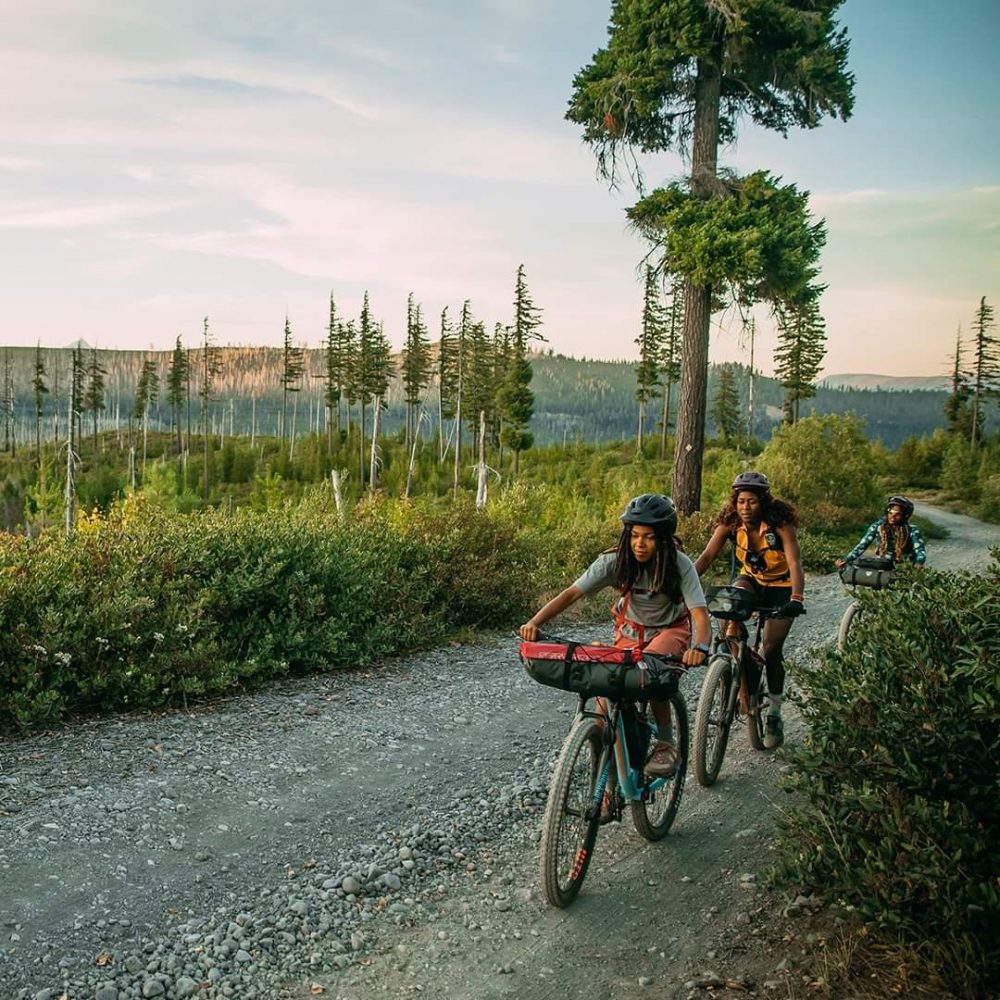 Doppelgangers: How Fish Connect Us 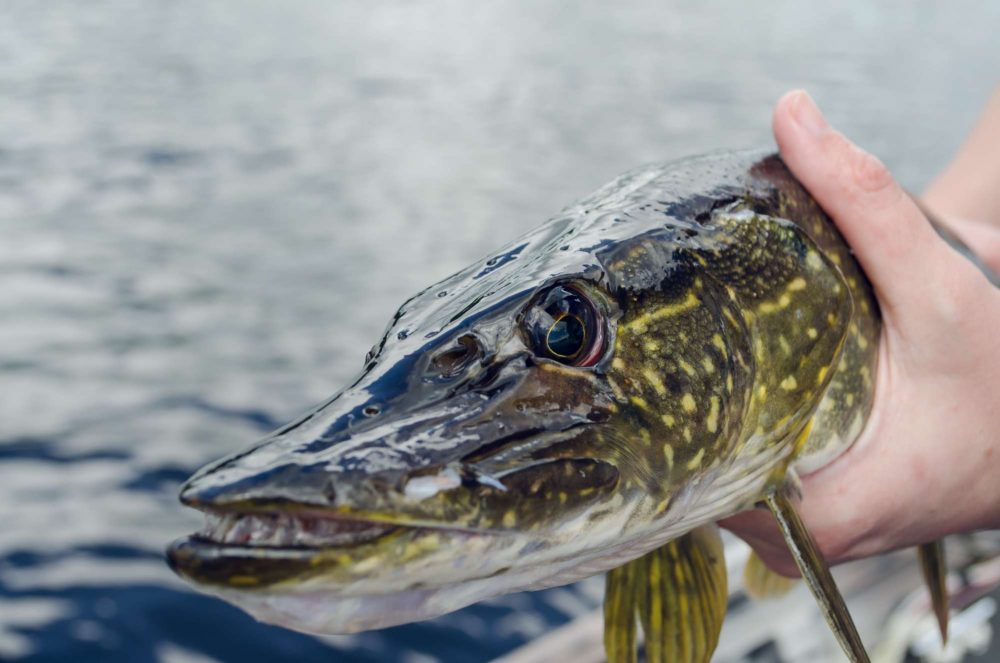 words & photos :: Leslie Anthony On a warm, sunny autumn day enlivened by a stiff wind, I cast a … Read More 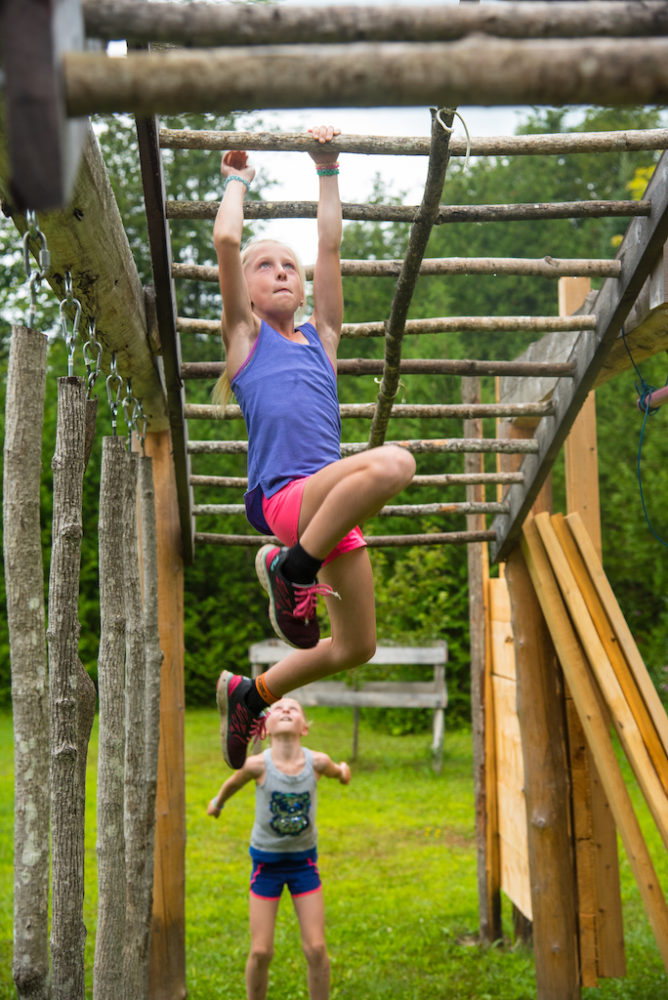 Transcendental: Kiting and Kayaking Across Greenland 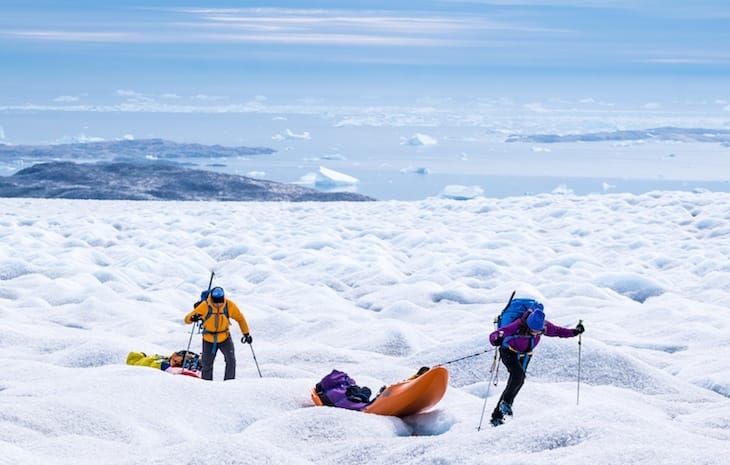 During an audacious coast-to-coast expedition in Greenland, risk and reward play tug-of-war across a line of acceptability drawn in ice … Read More 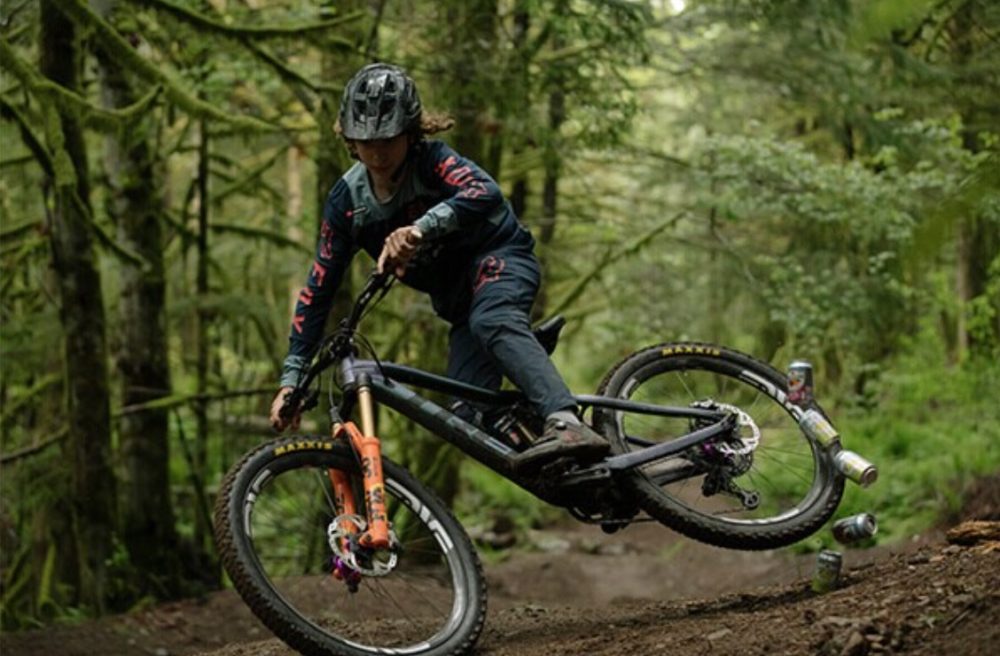 If you’ve been paying attention to the mountain biking scene for the past decade you’ve probably heard of Jackson Goldstone. … Read More 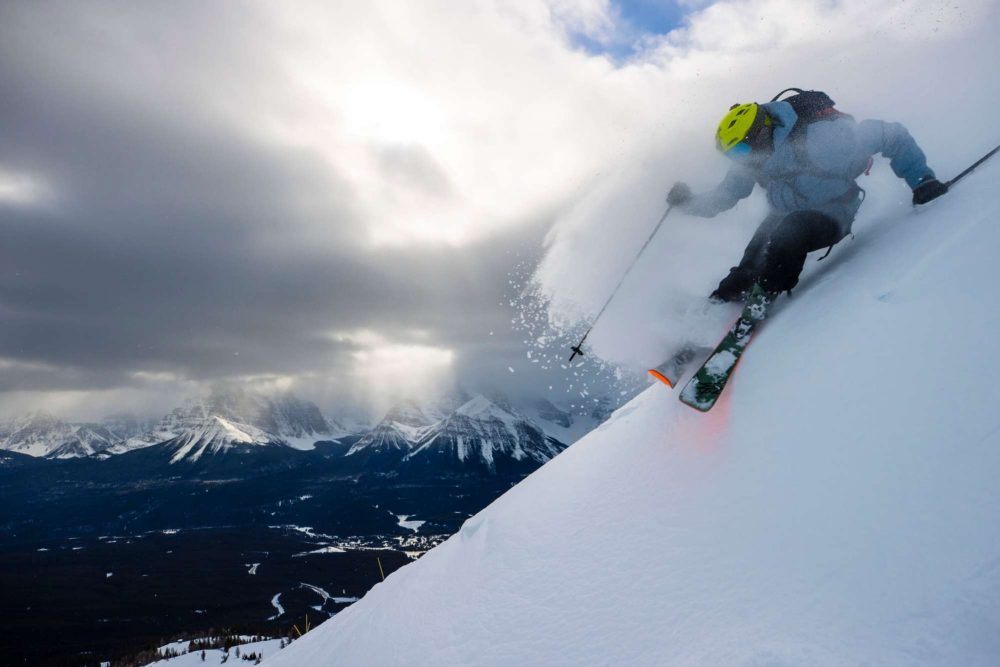