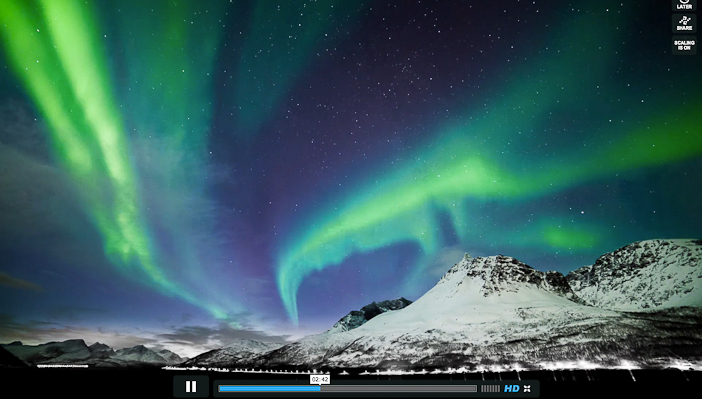 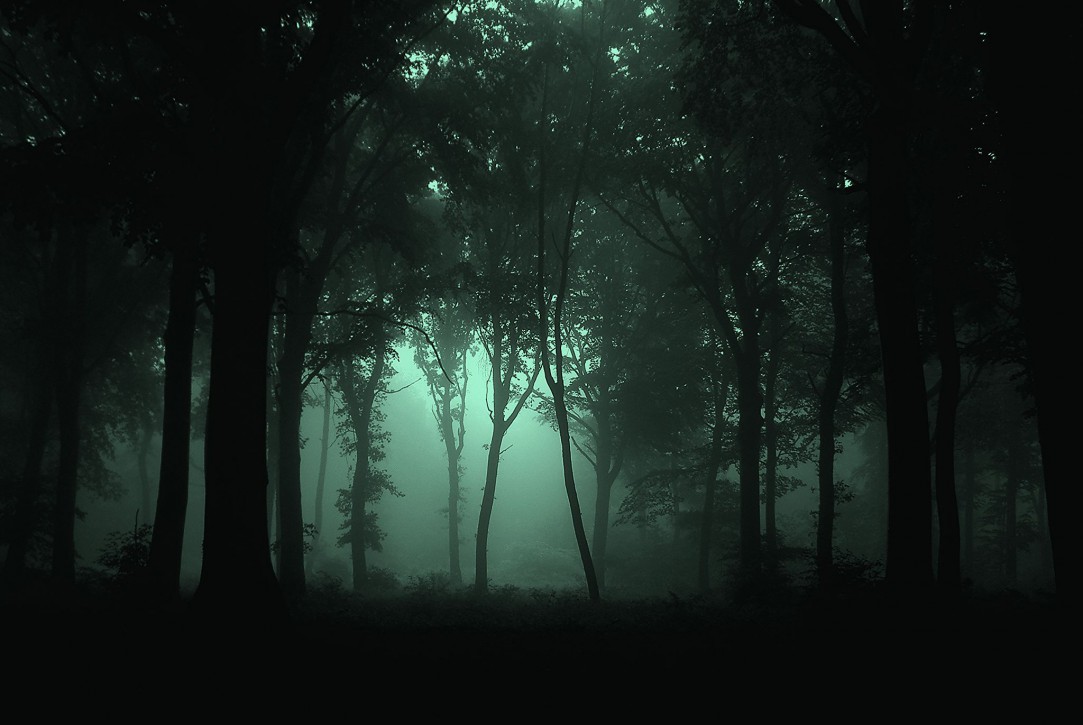 A day hike turns sinister when two hikers lose the trail as night falls. By Dan Naccarato. A jolt of … Read More 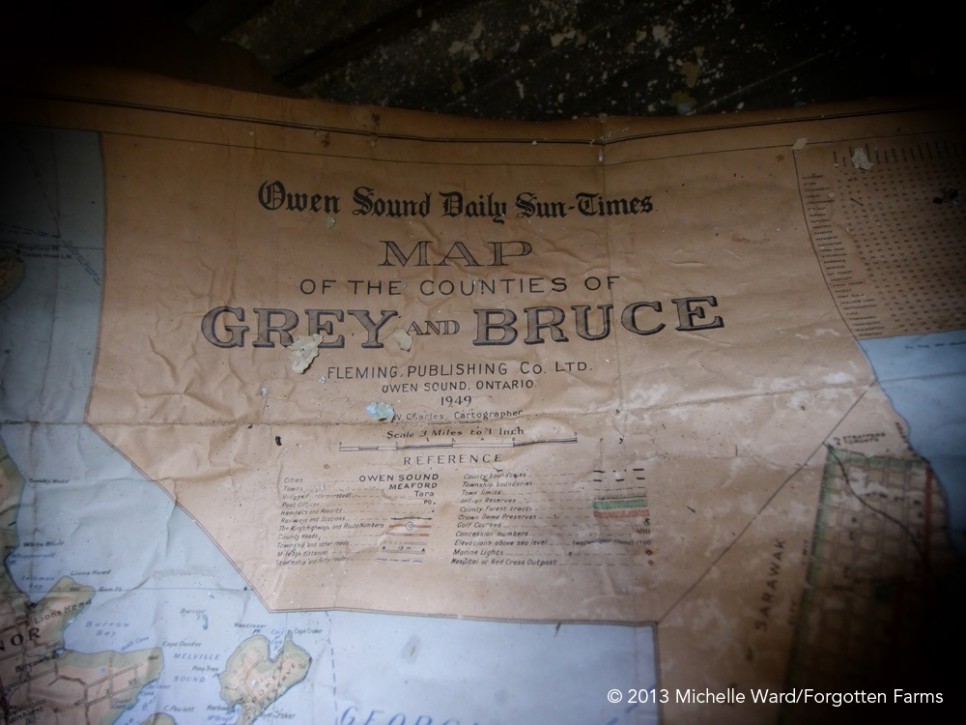 We profiled the photography of Michelle Ward in our fall 2013 issue. Ward seeks out abandoned farmhouses in a quest … Read More

MLA on The Rush 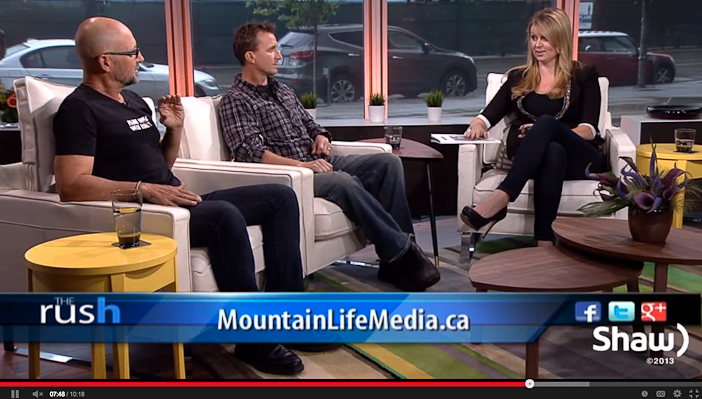 Ditch the Car, SUP to Coffee 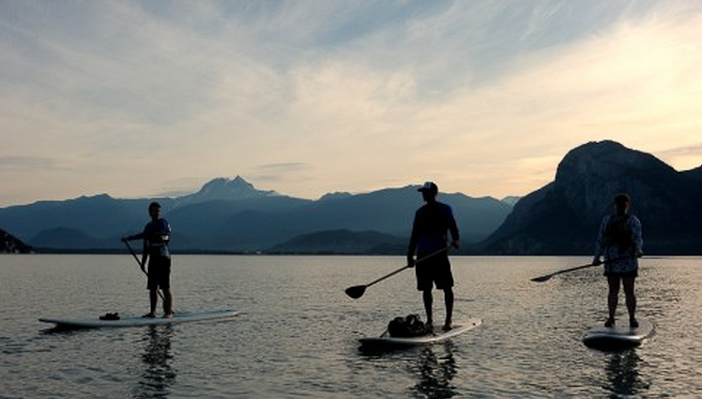 By Ron Enns. It’s 6:30 a.m. The snow-capped Tantalus Range to the west is bathed is warm orange light from … Read More

INTO THE MIND: the Zen of not opining 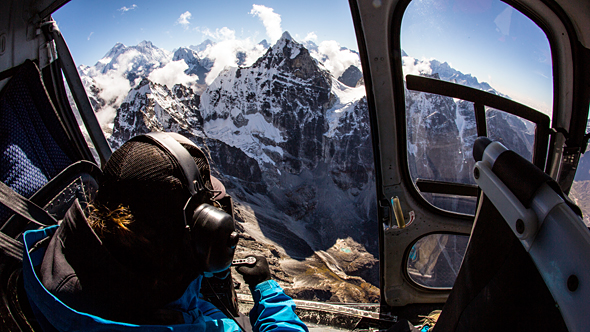 by Leslie Anthony There they were, some of the world’s most vaunted big-mountain athletes, kneeling on the floor of the … Read More 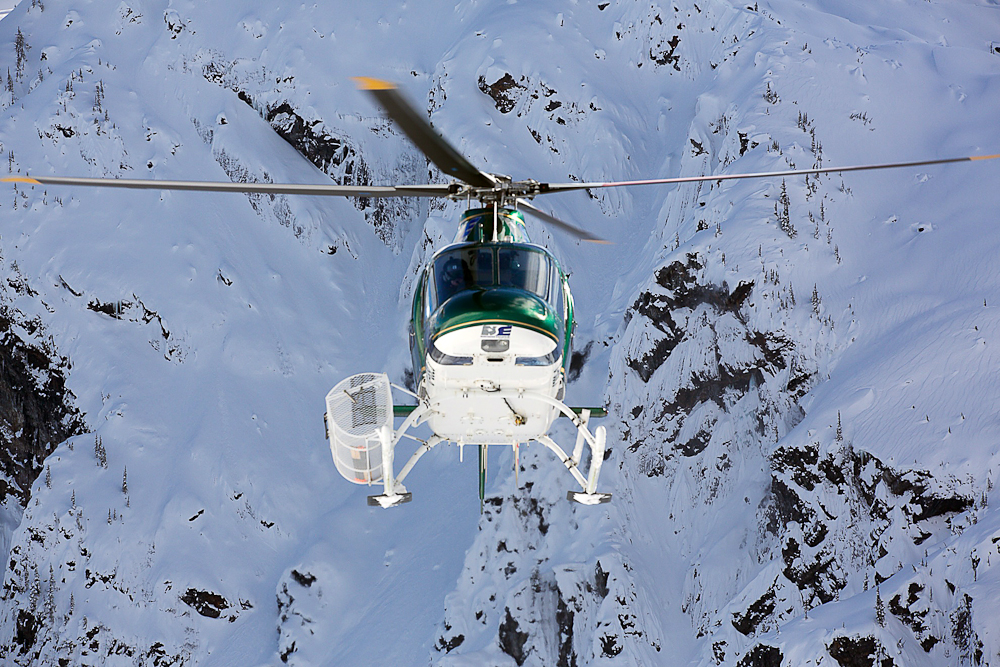 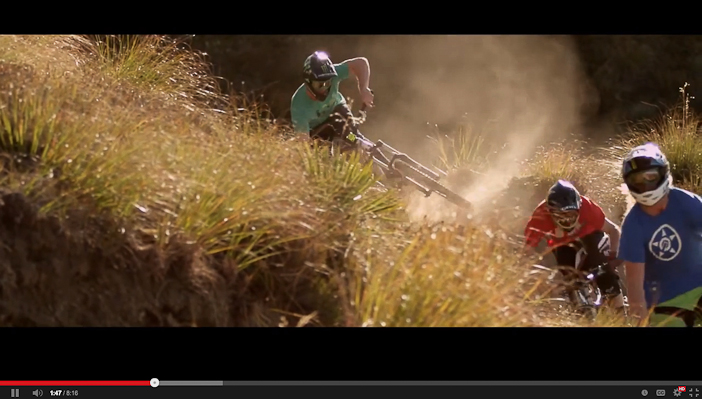 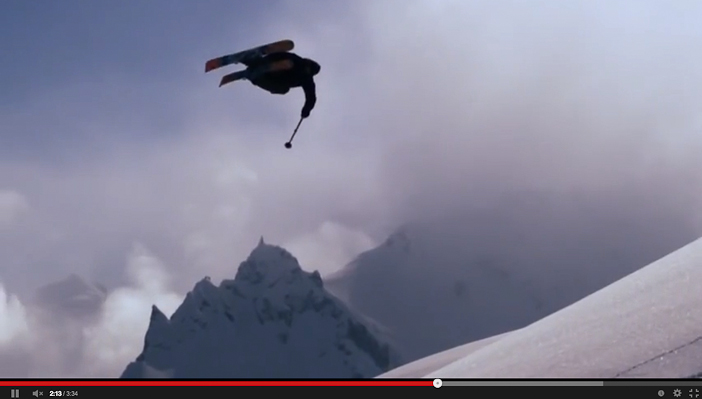 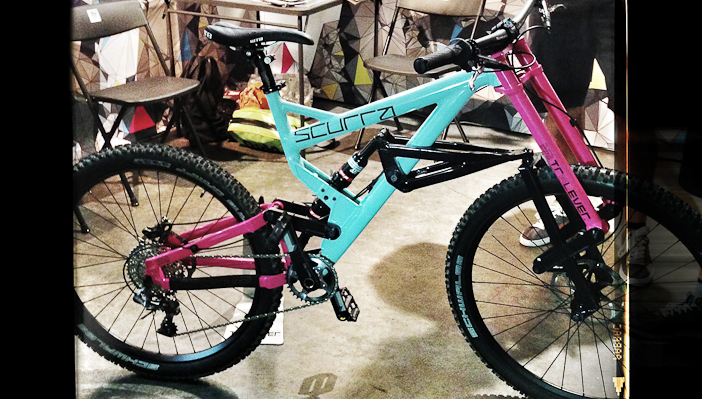 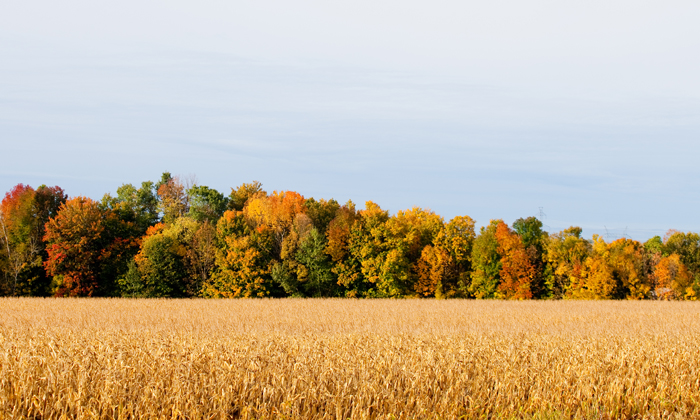 When it comes to shooting landscapes in Ontario, there is no better season than the fall. As leaves change colour, … Read More

Mike Henitiuk at Home and Abroad 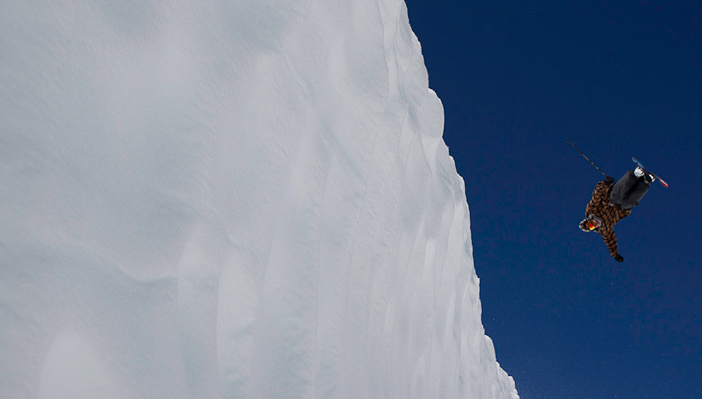 THE DIRT: How to build a bike… culture. 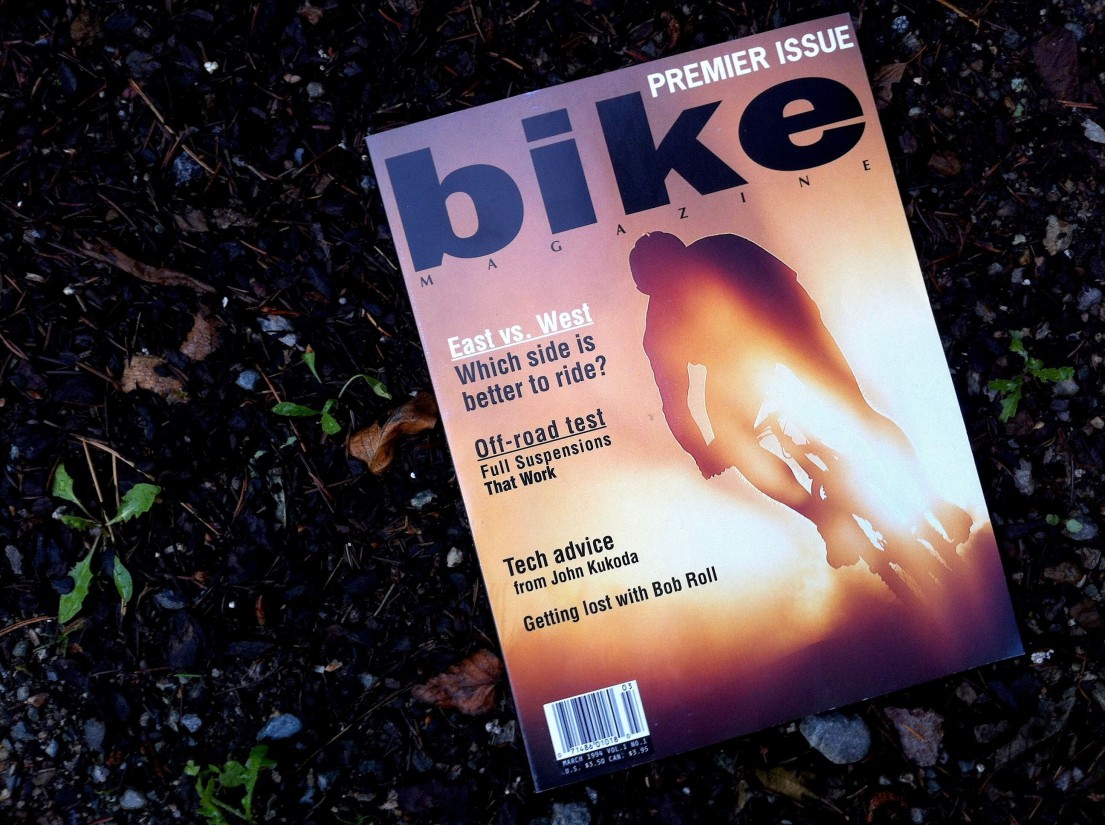 Horses & Helis: Chairlift-Building, Then and Now 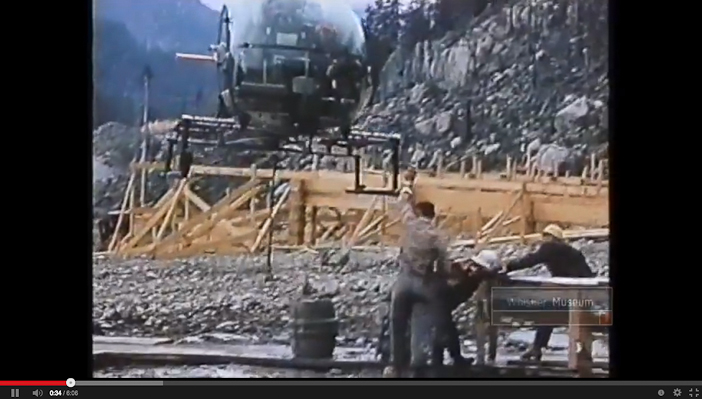 by Jeff Slack, Whistler Museum. Two things that should be plainly obvious to just about anyone who lives in the … Read More

Smart Habitats for Bears and Humans 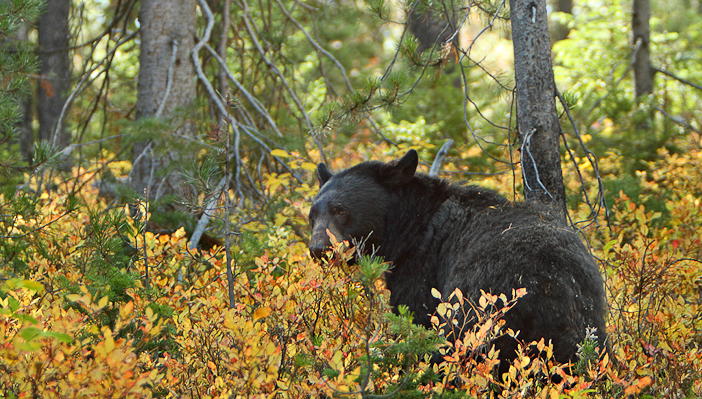 Friday Flick: A Day with Fred Beckey in the Dolomites 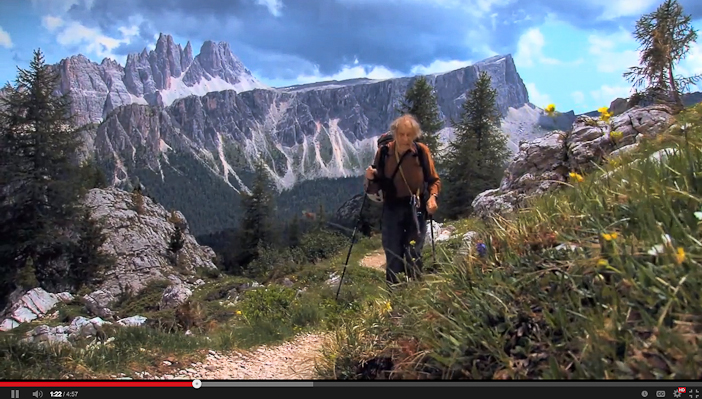 Prolific climber Fred Beckey has a legacy of first ascents greater than that of any other climber. At 89 he … Read More