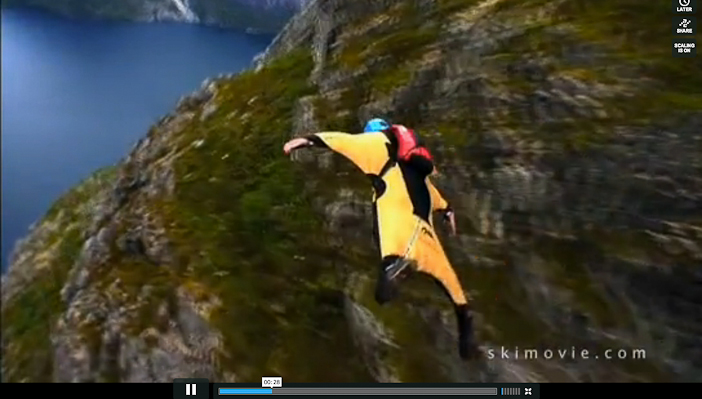 In the run-up to the October release of the much anticipated documentary McConkey, here’s some of the most thrilling footage … Read More 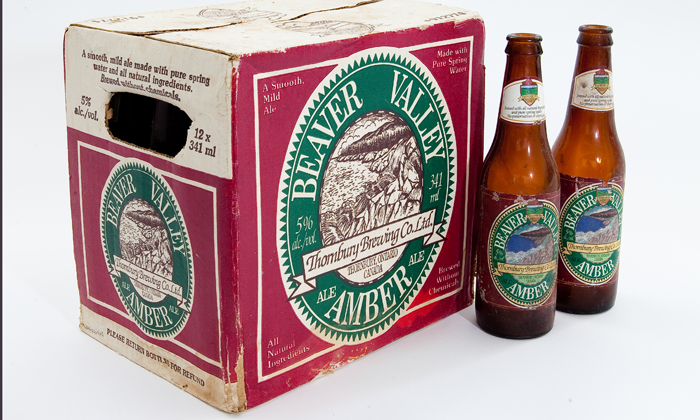 The number of micro-breweries in Canada is absolutely exploding. We’re finally catching up with our American neigbours with tons of … Read More 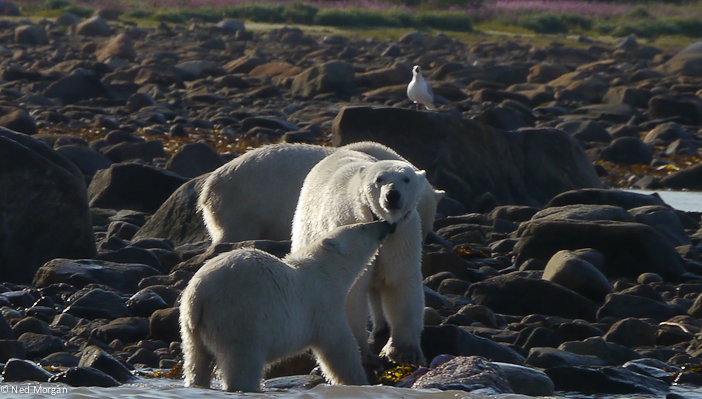 by Ned Morgan. In summer, the polar bears of Churchill live like lazy and corrupt dictators. Their days consist of … Read More 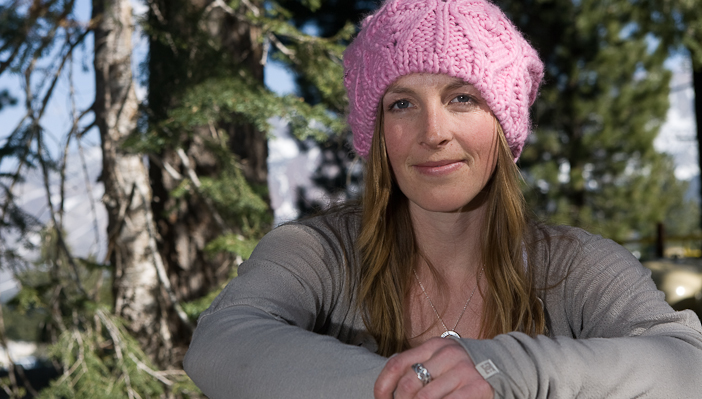 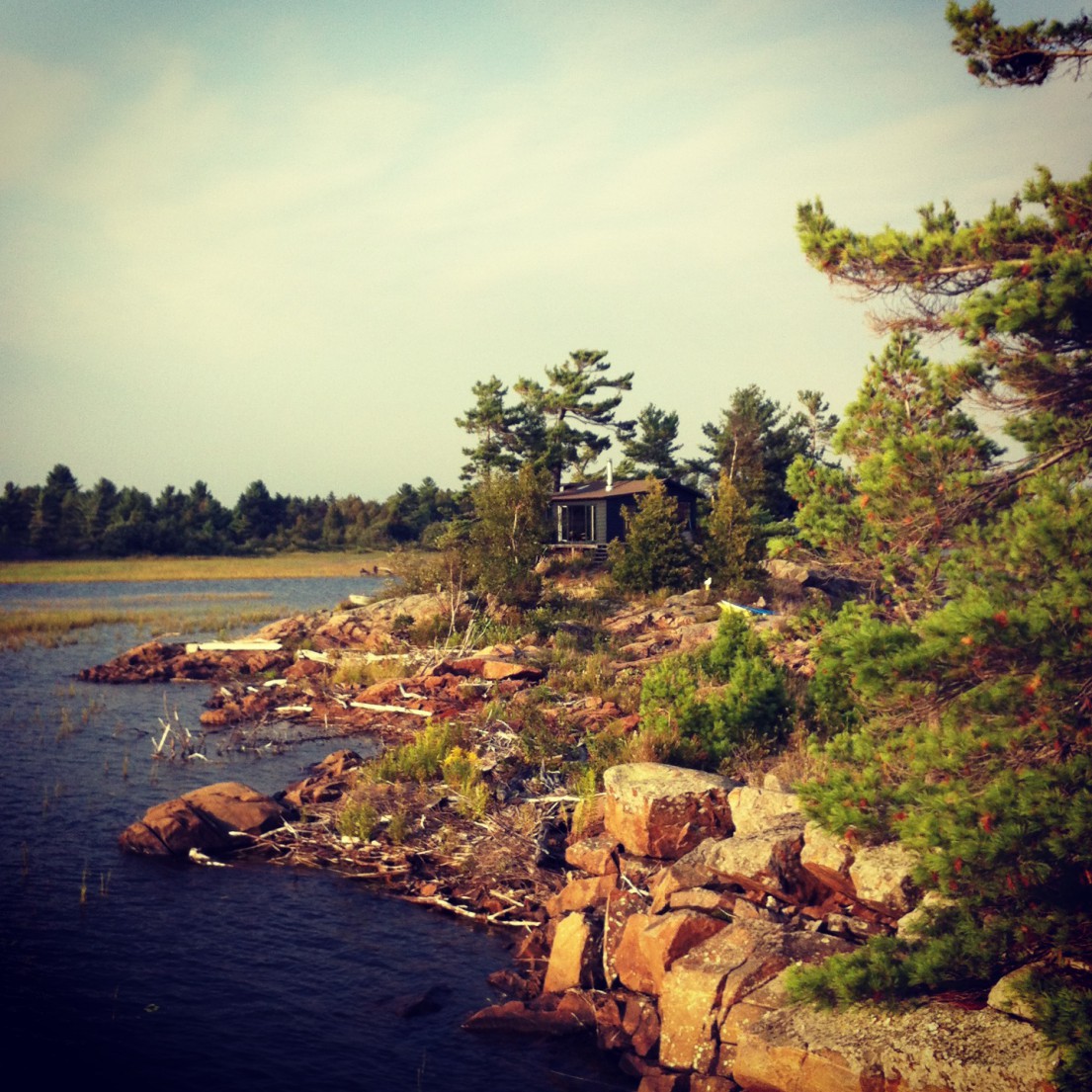 by Leslie Anthony This… is the near-north world for 12,000,000 people, a place that holds no shortage of literal touchstones: … Read More 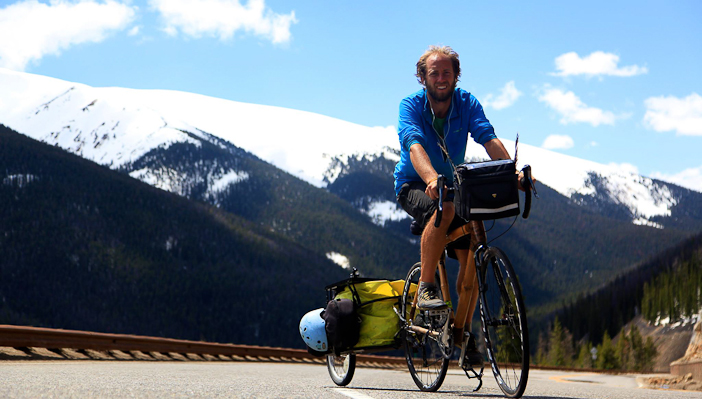 For 1% for the Planet Ambassador Rob Greenfield the terms ‘mission’ and ‘adventure’ are synonymous. Last spring Greenfield set out from … Read More 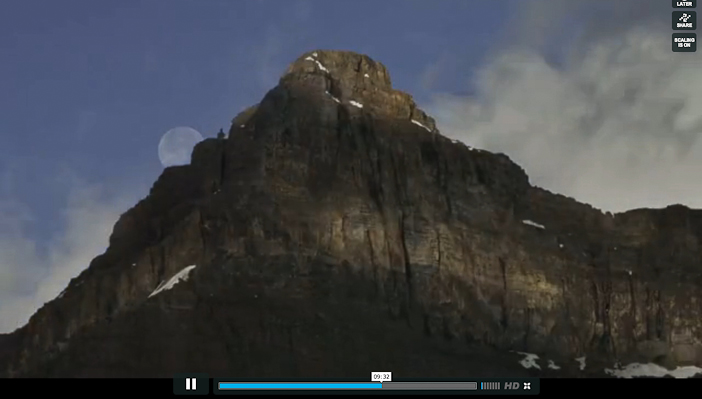 Mountains in Motion: The Canadian Rockies, directed by Doug Urquhart and Paul Zizka, is an acclaimed short film documenting the life of the … Read More

Farmers Feed Cities – and the Revolution 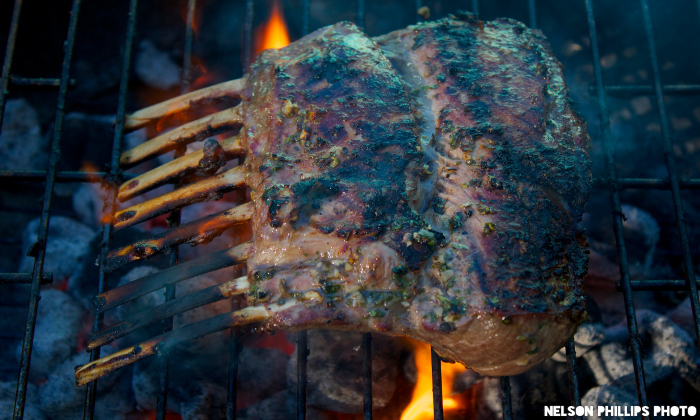 Collectively written by Brett Pendleton and Nelson Phillips. Imagine this: a future where all produce is grown by a single … Read More 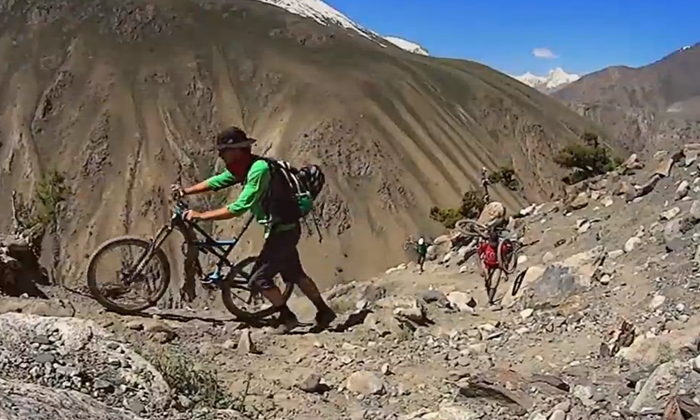 The last place on earth you’d consider for a mountain bike trip is Afghanistan. But, this July, Secret Compass did … Read More 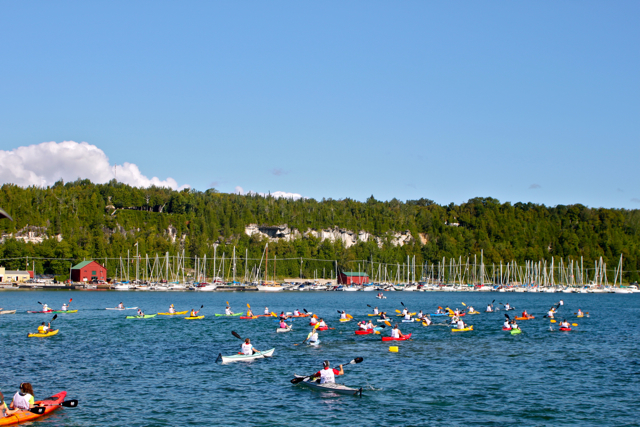 BASE Jumper JT Holmes Does Backflips 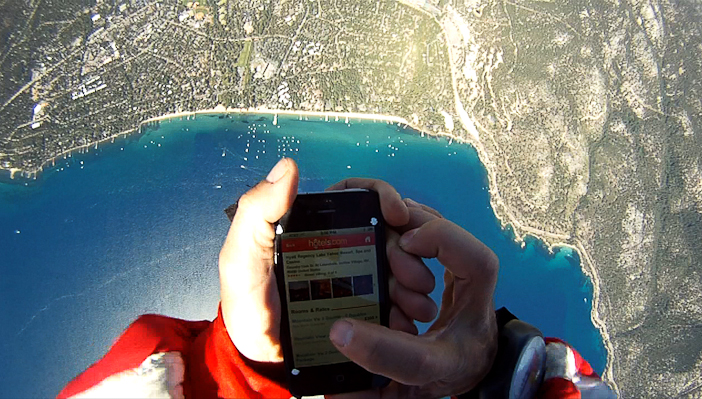 What attracts Five Ten athlete JT Holmes to BASE jumping? “It is obviously fun to fly in beautiful places and … Read More 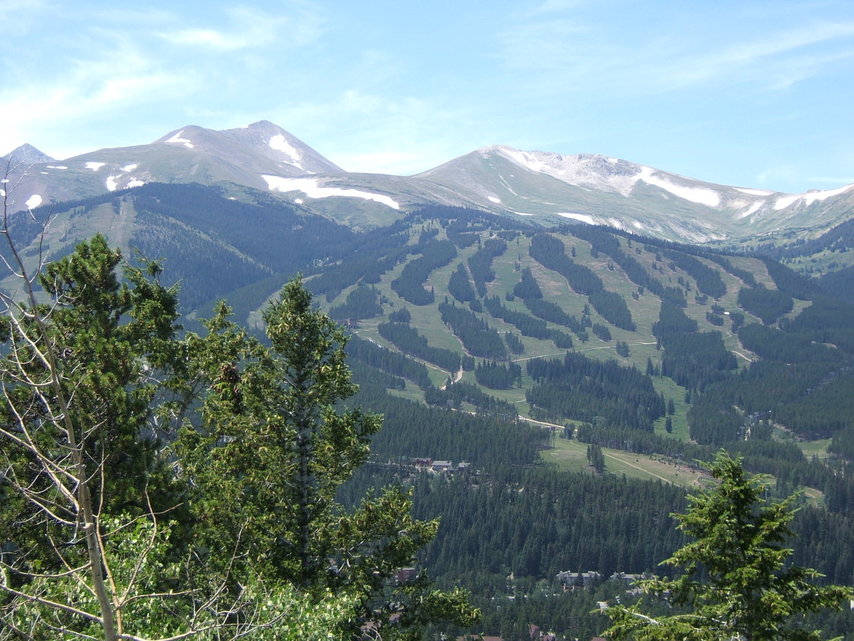 by Leslie Anthony I drove across the Great White North this summer. Whistler to Toronto, the long way around through … Read More 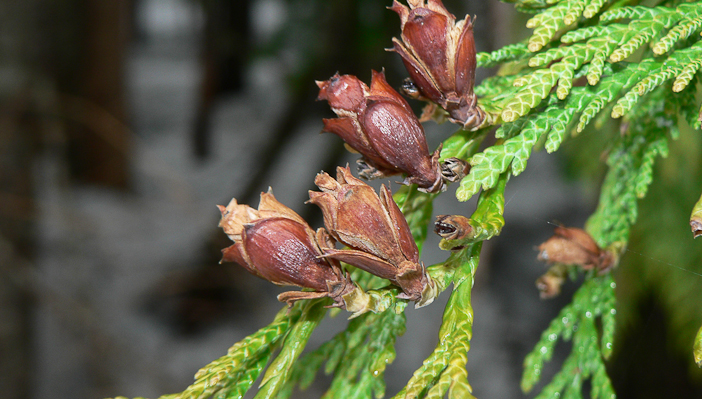 Friday Flick: We Were Wanderers 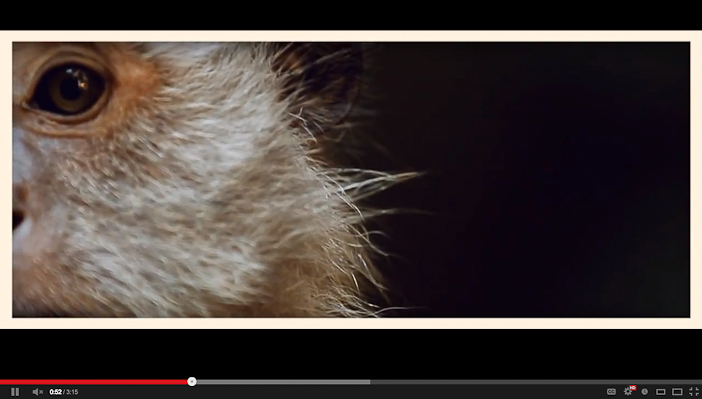 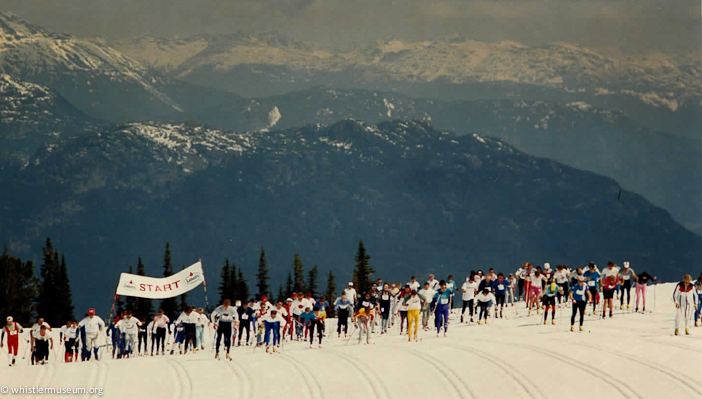 By Jeff Slack, Whistler Museum. For many mountain folk, our favourite season isn’t actually a season at all. Thanks to … Read More 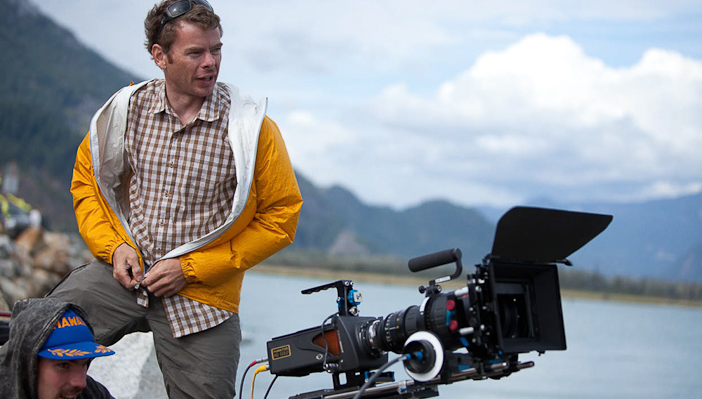