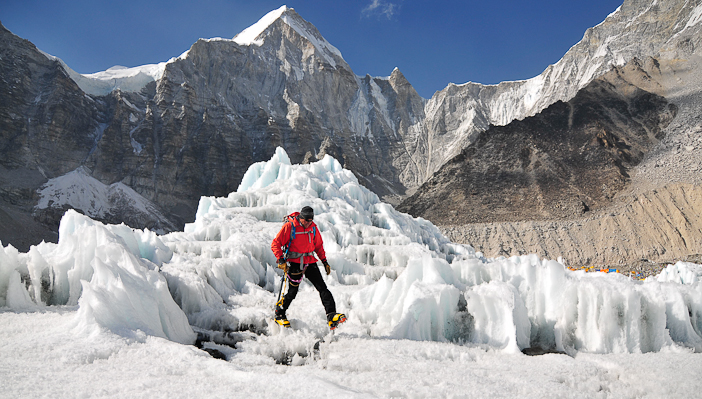 BEDROCK: memories are made of geology 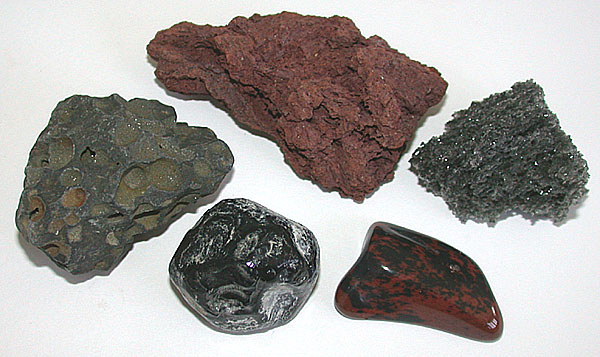 by Leslie Anthony The accumulation of rocks in my life feels like a geological process unto itself. Loosened from … Read More 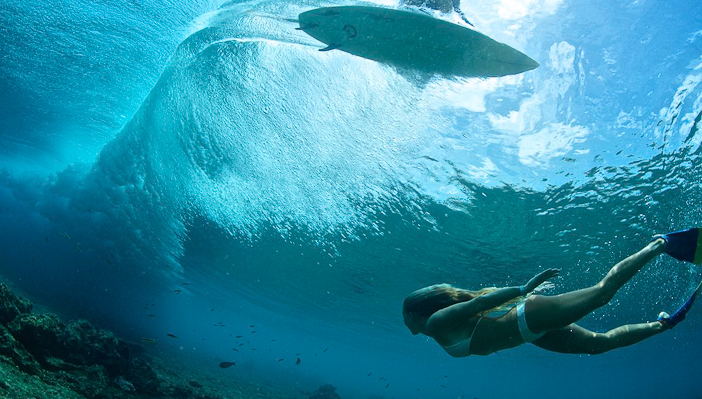 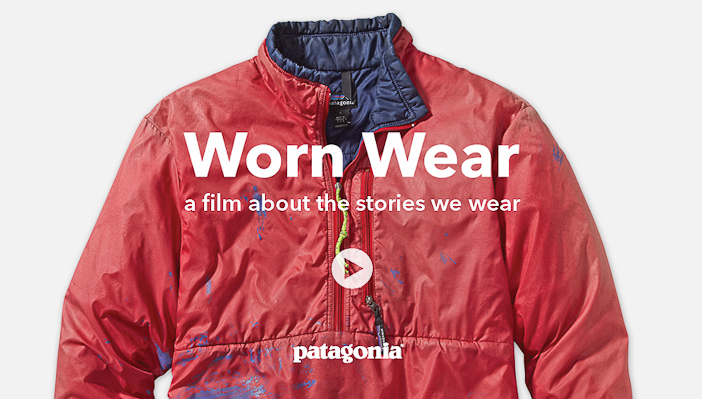 If the old gear stashed in the back of your closet could talk, the din would be overpowering. Everyone has … Read More 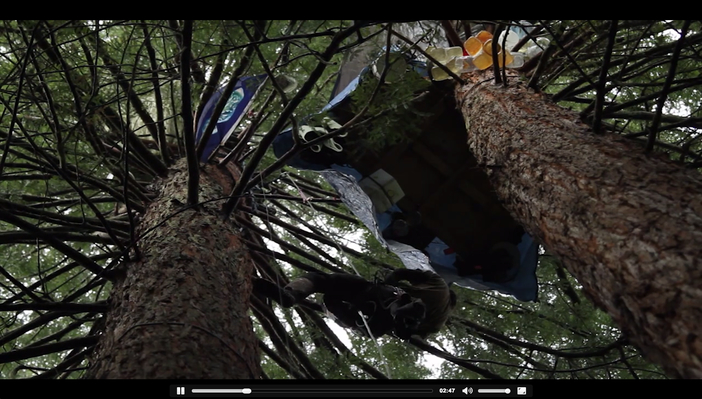 “If we hadn’t tree-sat, the forest we’re in would look very similar to this,” says an activist known only as … Read More

Whistler Snow, Then and Now 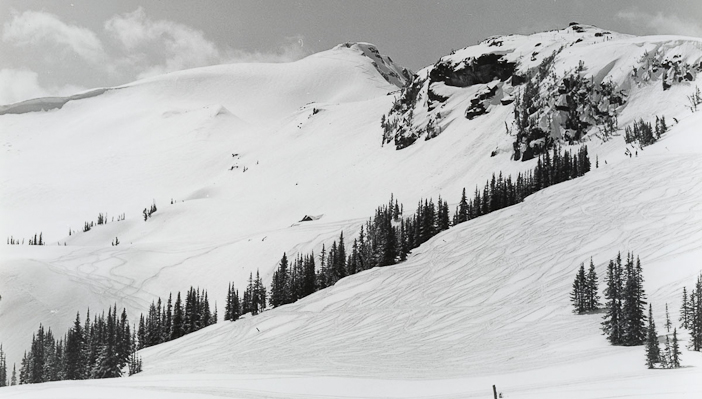 By Jeff Slack, Whistler Museum. Snow. For all the changes around us, frozen water is still the fuel that keeps … Read More

OPENING DAY: What’s it all mean? 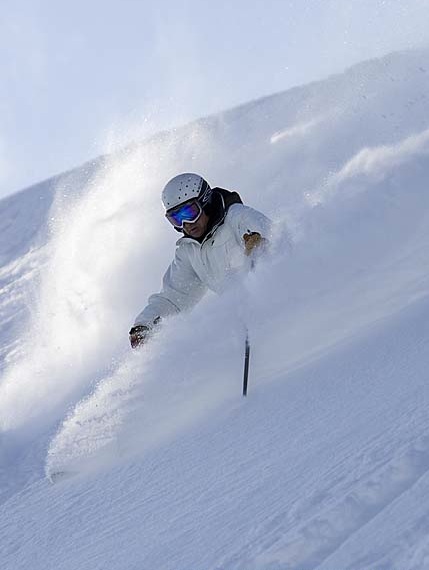 by Leslie Anthony OK fine. So I missed my first opening day at Whistler Blackcomb in 14 years. It was … Read More 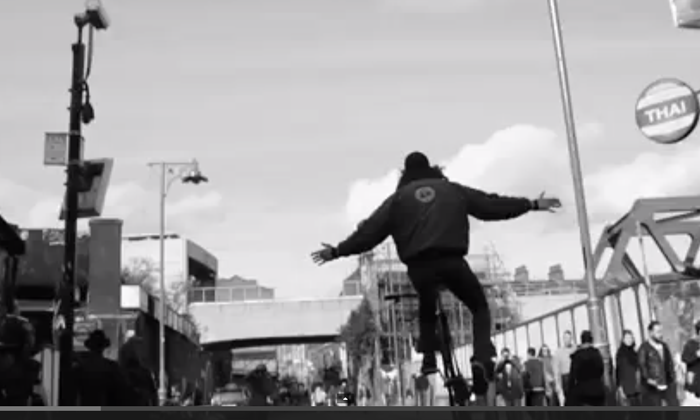 Builder of many a tallbike, our fave art-bike creator, Benny Zenga is up to something again. Seems he’s taken the … Read More

What Percent is Your Beer? 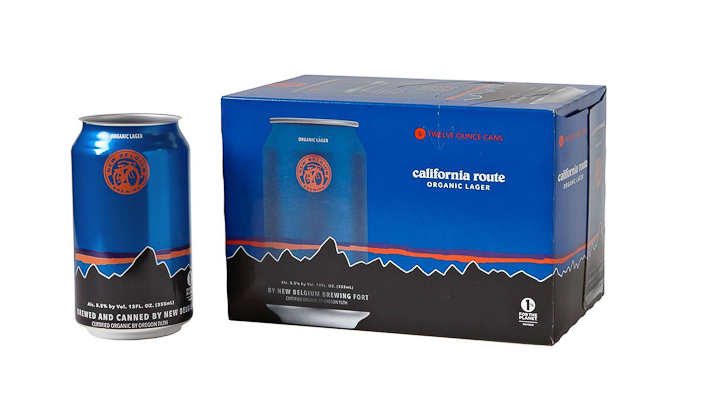 1% for the Planet  members Patagonia and New Belgium Brewing have just announced a limited-release organic lager. For 40 years, Patagonia has led the … Read More 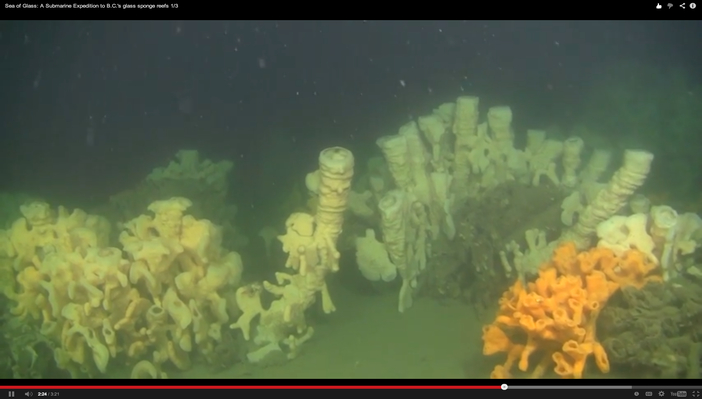 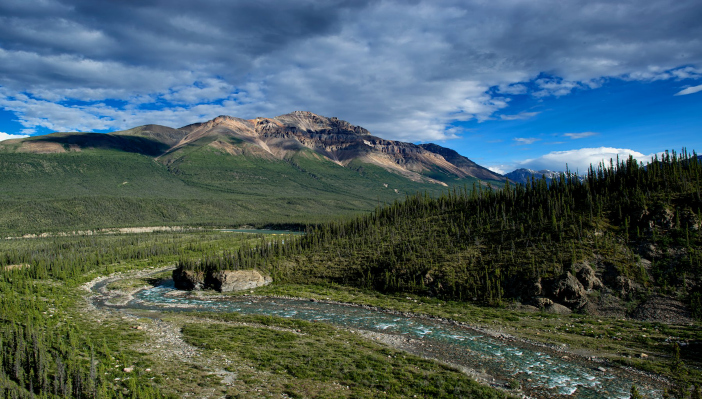 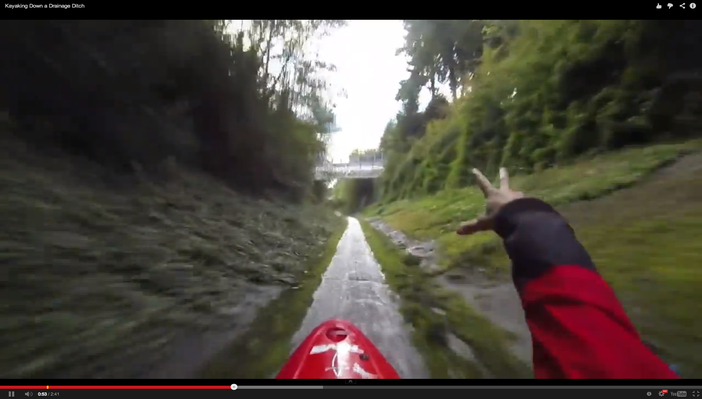 by Leslie Anthony The granola-eaters were… eating granola. And yoghurt and fruit and other Whole Earth fare. The rest of … Read More 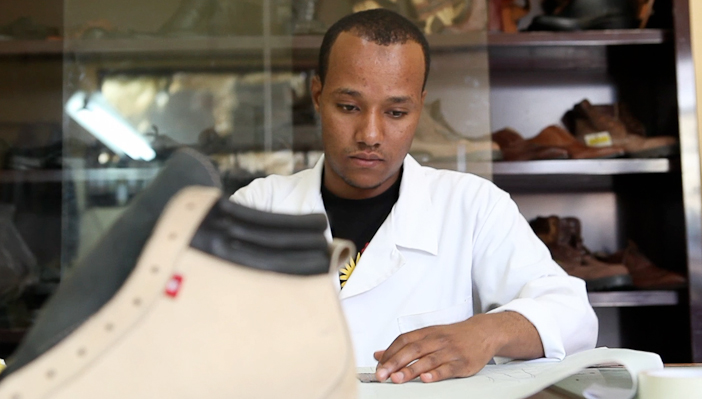 The Making of Shreds or Tails

Shreds or Tails on Pinkbike When it comes to making a great mountain bike edit, it takes more than just … Read More

Why Food and Water Must Come First 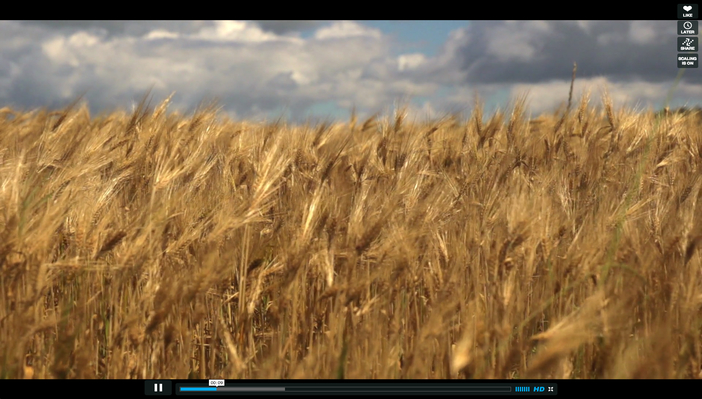 Aggressive, large-scale quarrying and irresponsible development on Ontario’s Class 1 farmland doesn’t make sense from any perspective but that of … Read More