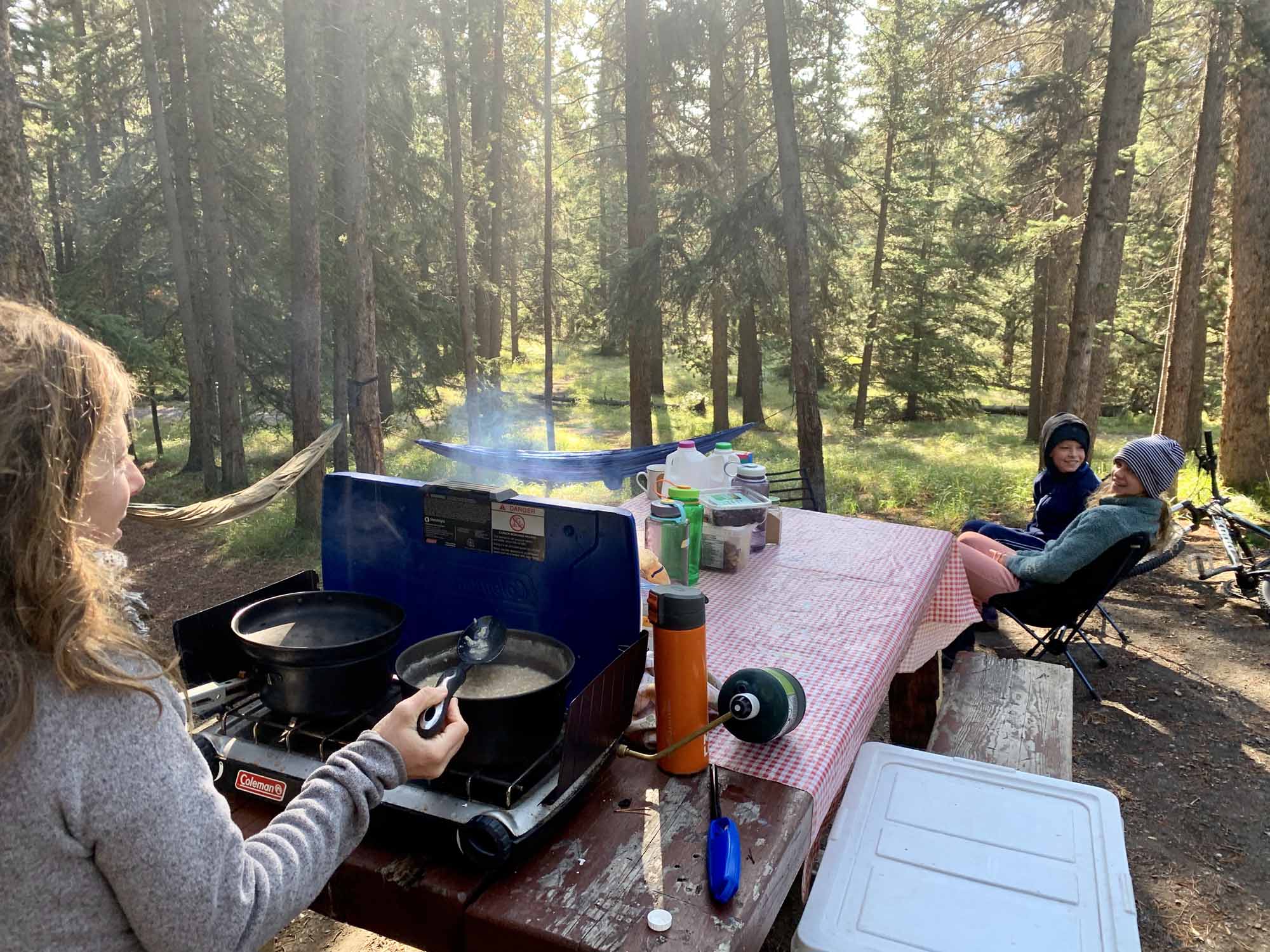 When our family was told to quarantine together in our home a few months back, we didn’t have a problem with it.

We’d isolated before. It was last summer when the four of us crammed in a SUV filled with coolers, bikes and camping gear and headed west on a road trip with an agenda: 12 national parks in five weeks. Sounds awesome, right? Well, it was. Truly. 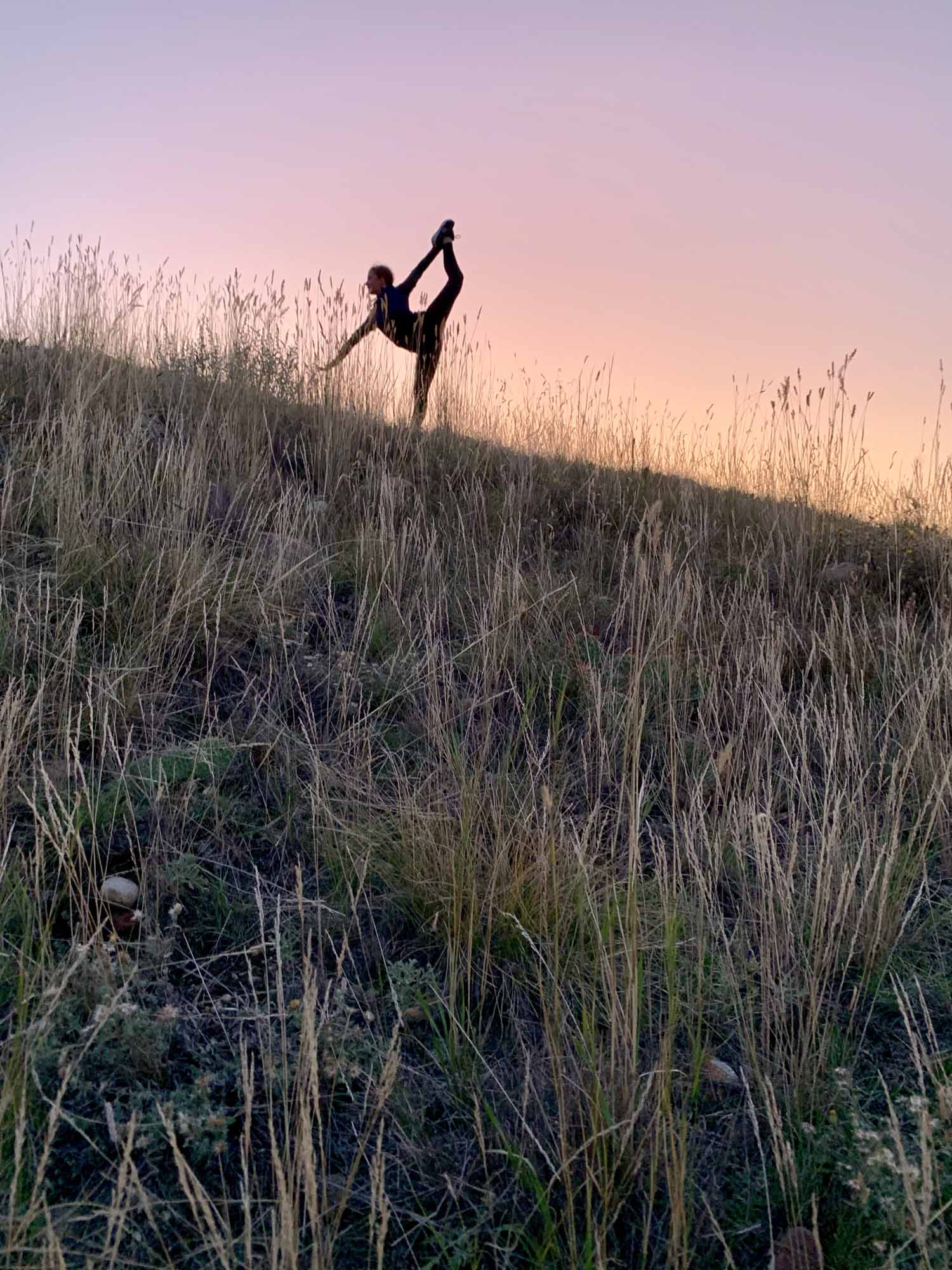 We went for it. And it paid off big time. 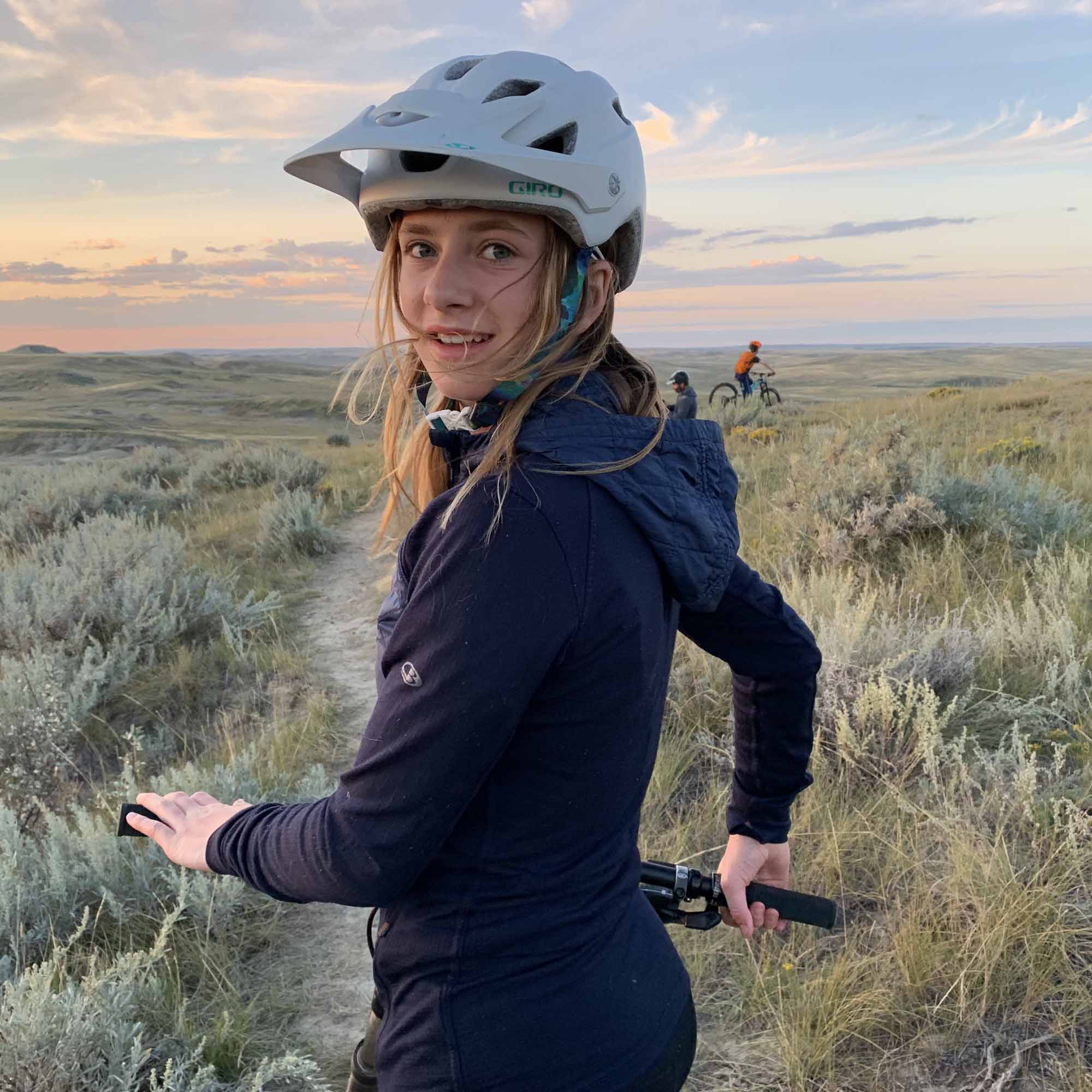 It was easy. Canada’s national parks started in Banff in 1855, and now span over 340,000 square kilometres—more than three per cent of the country. How much more Canadian does it get? We got at it: vistas, thunderstorms, tired feet—a little bit scared for our lives as we ventured out on the trails. We took it in. Learned about culture, geology and ourselves.

We kept it tight and real. We packed and unpacked on repeat, we got lost, pushed our limits, and shot the photos to prove it all. It was wonderfully exhausting and it was just the four of us day in and day out. We worked through our conflicts, we had a few suck attacks, but we did it! 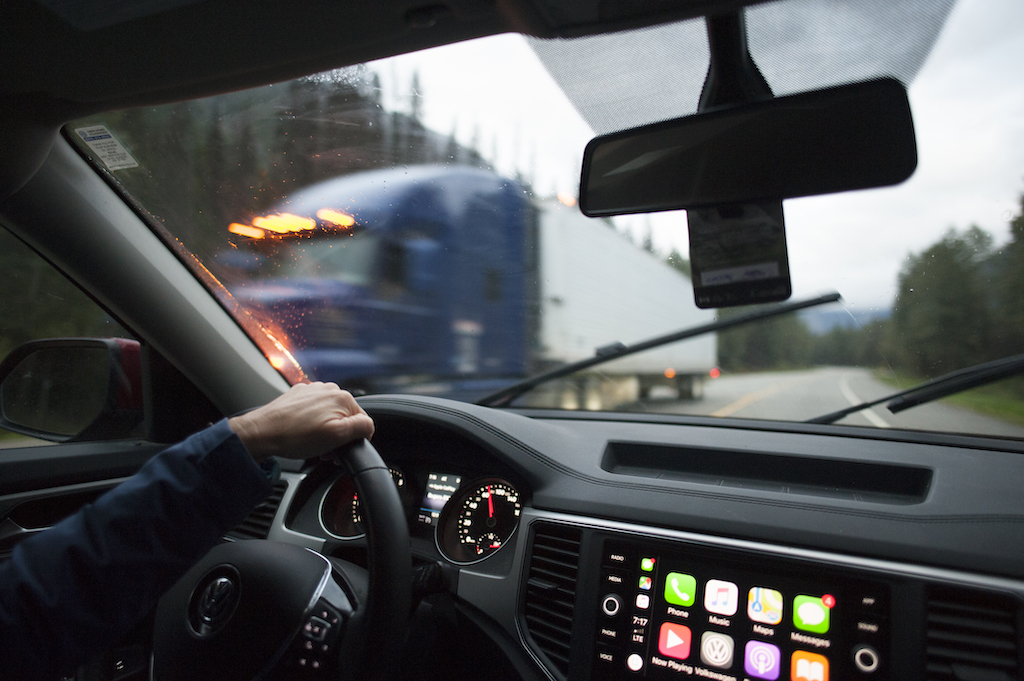 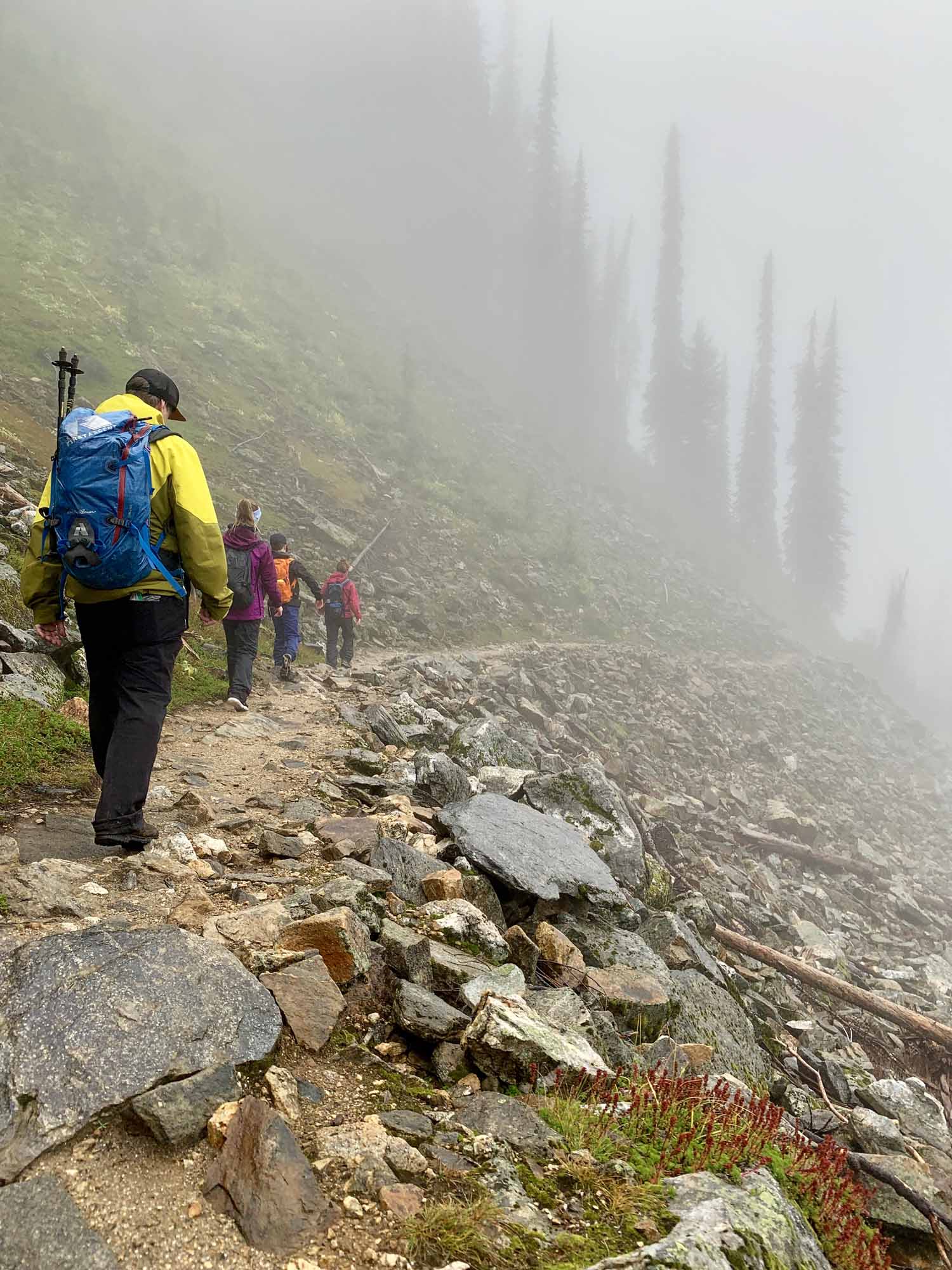 So why on the way home along the shoreline of Superior was I so grumpy? Because the road trip was nearly over? It wasn’t that. Because I was sick of driving for days on end? Yep, that was definitely part of it. Because my wife was asking me a barrage of questions and opinions on things that I didn’t want to deal with? Yep. 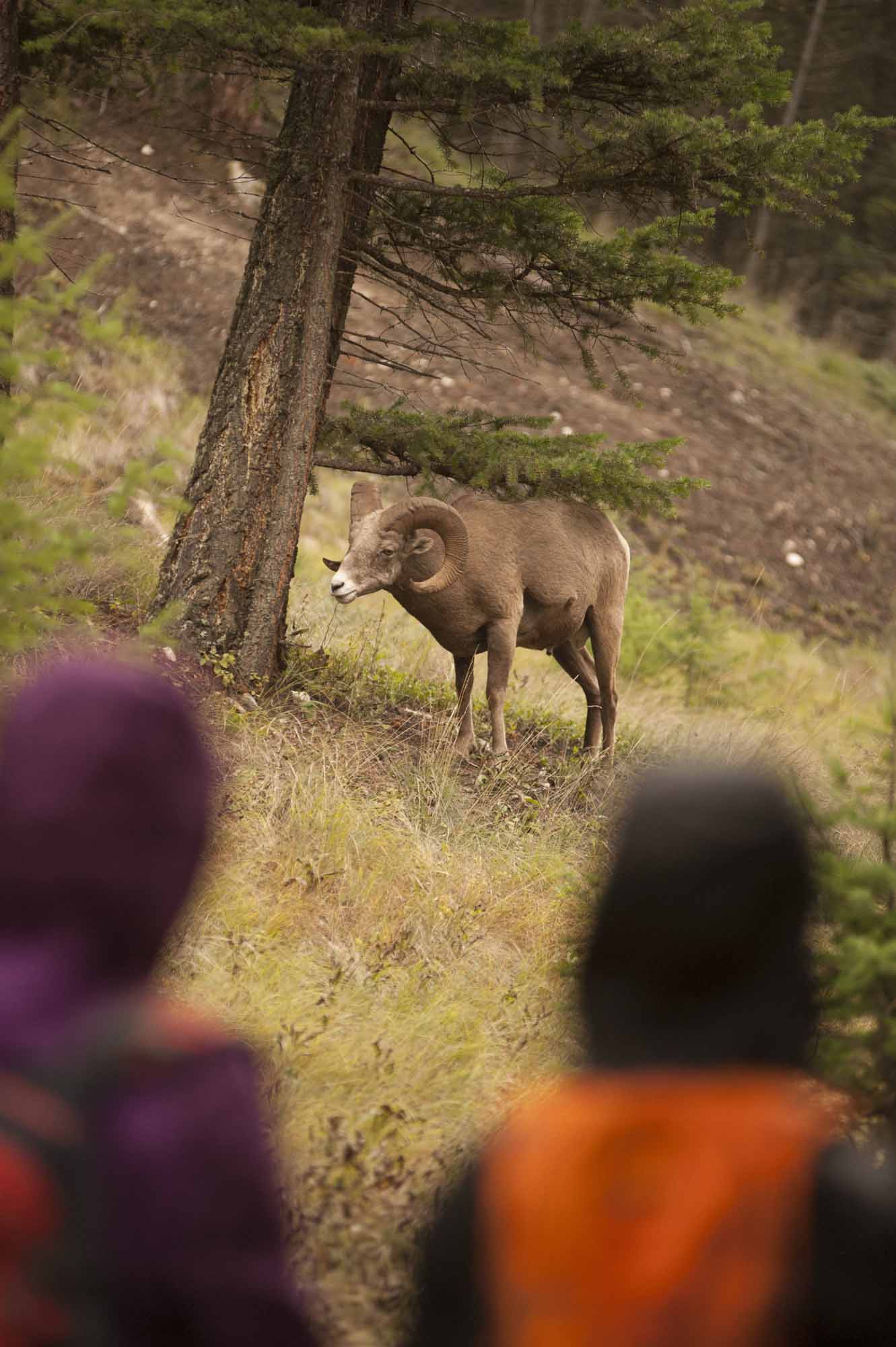 But what was really going on underneath it all was a little realization that part of me wanted to be home the whole time.

Home to swim and paddle in the Bay, home to cast along the local rivers, home to my friends and my dog. It’s a special place we live in and sometimes leaving is required to appreciate it all. 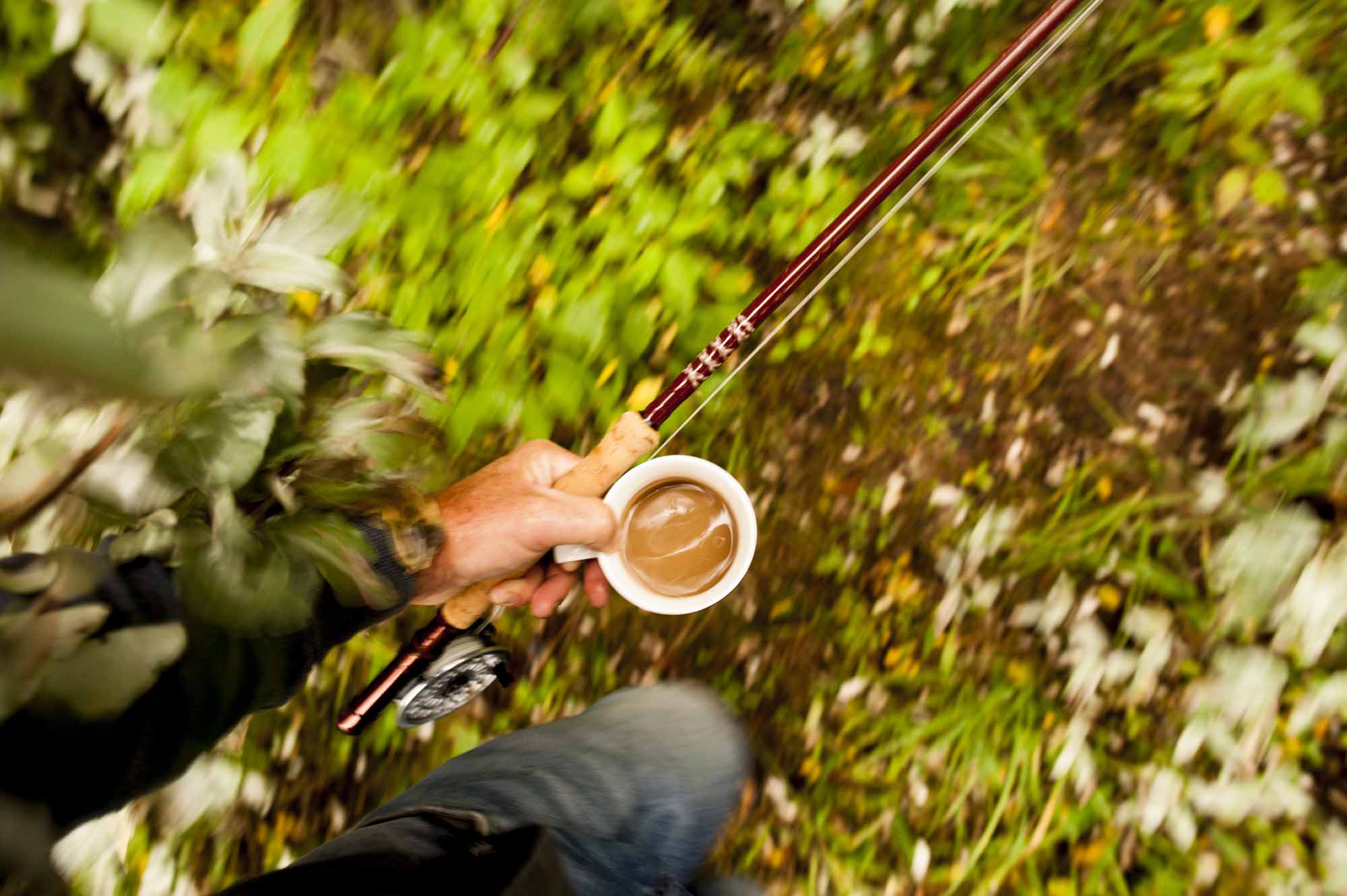 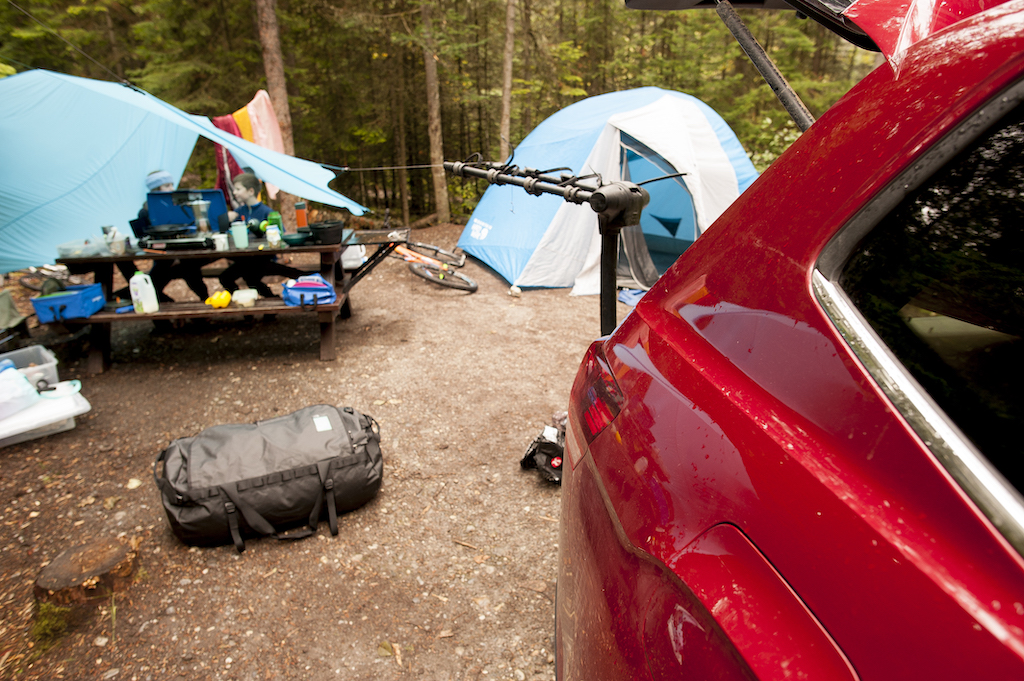 And that’s what we’re up to this summer. Keeping it tight, keeping it real in a different way. Going for it with the clan in hermit mode. We’re home by necessity. No dizziness from inflating four Therm-a-Rests. No discovering one of them has a slow leak that flattens you out in the middle of the night, either.

Instead we’re locked in this paradise we call home. And we’re going for it. —ML

Hidden Gems Of The East: A Tour Through Canada’s National Parks, From Ontario To The East