Those disgusting, flimsy fungus footbeds are polluting our environment, harming ocean life, and destroying beaches—right under our toes. After an extremely short lifespan of inefficient flip flopping, these poor shoe-excuses generally end up in a landfill or find their way into the ocean. But rather than bang the environmental drum, let’s discuss something more timely and newsworthy in hopes of helping you curb your nasty thong habit. Let’s talk about zombies.

The noise they make is ridiculous, they render us immobile—and really, after a (partial) winter of ski boots and a spring of climbing shoes, who wants to see everyone’s nasty toenails?

When the zombie apocalypse hits (it’s coming, trust me), what would you rather have on your feet—solid, ankle supporting, Vibram-soled escape vehicles, or a pair of synthetic rubber filth sponges clinging precariously to your toes? The Olympics are cancelled, so we have no idea who the fastest person on the planet is, but odds are pretty good it’s not you. Even if it is you, running in flip flops is a near impossible feat. So how do you plan to effectively escape the undead in a pair of sandals you bought in Costa Rica for seven pesos? Snap! Blown flop, game over.

Not only will flip flops ensure your demise in the (upcoming) zombie plague, flip flops are killing the planet. Sure, zombies are killers too—but those skanky fungus breeders you slop around in on the beach too-often end up staying there, washing out to sea, choking whales and other marine life to death (that’s right, ironically: flip flops can kill crocs). Zombies, on the other hand, will most likely make things better. Remember in the Thriller video when they killed Michael Jackson? Just sayin’… 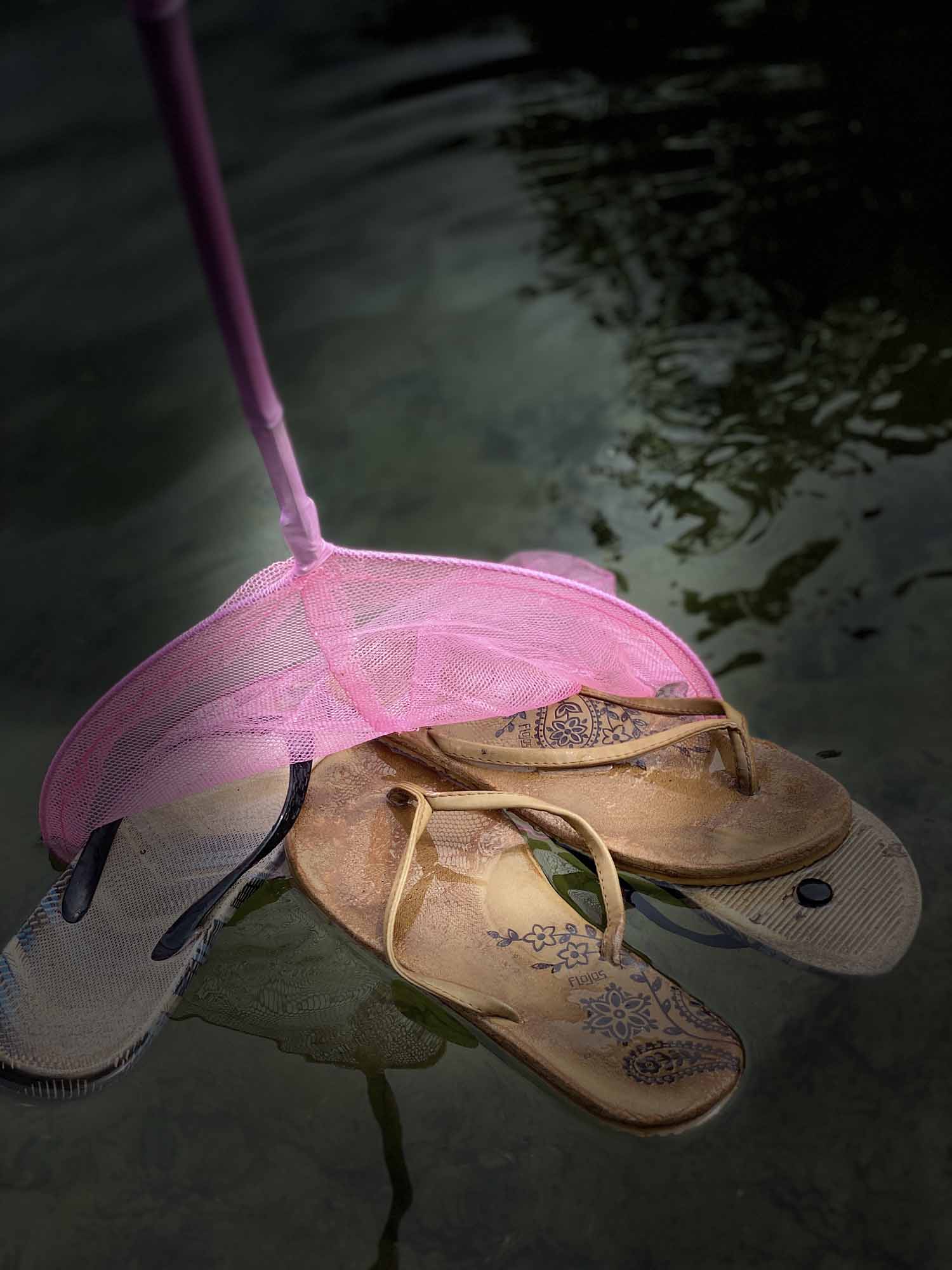 Internet science (always trustworthy) tells us that the average lifespan of a pair of flip flops is two years. That’s being generous in my opinion, and ignores the fact their plastic components actually take decades, centuries even, to decompose. A zombie, on the other hand, is totally organic (and local, and made naturally with no synthetic materials and a zero-carbon footprint). Unlike your toxic flippie floppies, a dead zombie (or you) would be totally dealt within a matter of weeks. Coyotes love chewing on femurs, I hear.

Finally, fewer flip flops mean fewer dads rocking the socks-and-sandals look, a crime far more atrocious than anything a zombie could ever commit. So let’s make ground-level great again and rid the world of the flip flop scourge. The noise they make is ridiculous, they render us immobile—and really, after a (partial) winter of ski boots and a spring of climbing shoes, who wants to see everyone’s nasty toenails? Time to ditch the rubber pollutants that zombify our stride and treat the world to a better future—at least until the zombies show up to end it all (I promise you, the way 2020 is going, it’s only a matter of time).