People live differently in Whistler, BC. The little slice of mountain paradise is a special place—with world-class skiing, biking and hiking, the outdoor inspiration is endless—and with that comes a microeconomy that is fueled by small businesses that have a big impact on the locals, and beyond.

But it’s not the businesses that make Whistler what it is—it’s the individuals behind them. And thanks to Whistler Adventure School, there are plenty of individuals that are being trained in the outdoor industry. We checked in with two of those students in the Marketing and Media Program at WAS hear about their businesses, and we’re definitely getting inspired.

Hailing from Italy, Emilio Bologna was drawn to the mountains of Whistler for two reasons: the beautiful mountains, and his passion for photography. When he heard about the marketing and media program at WAS, he was sold. 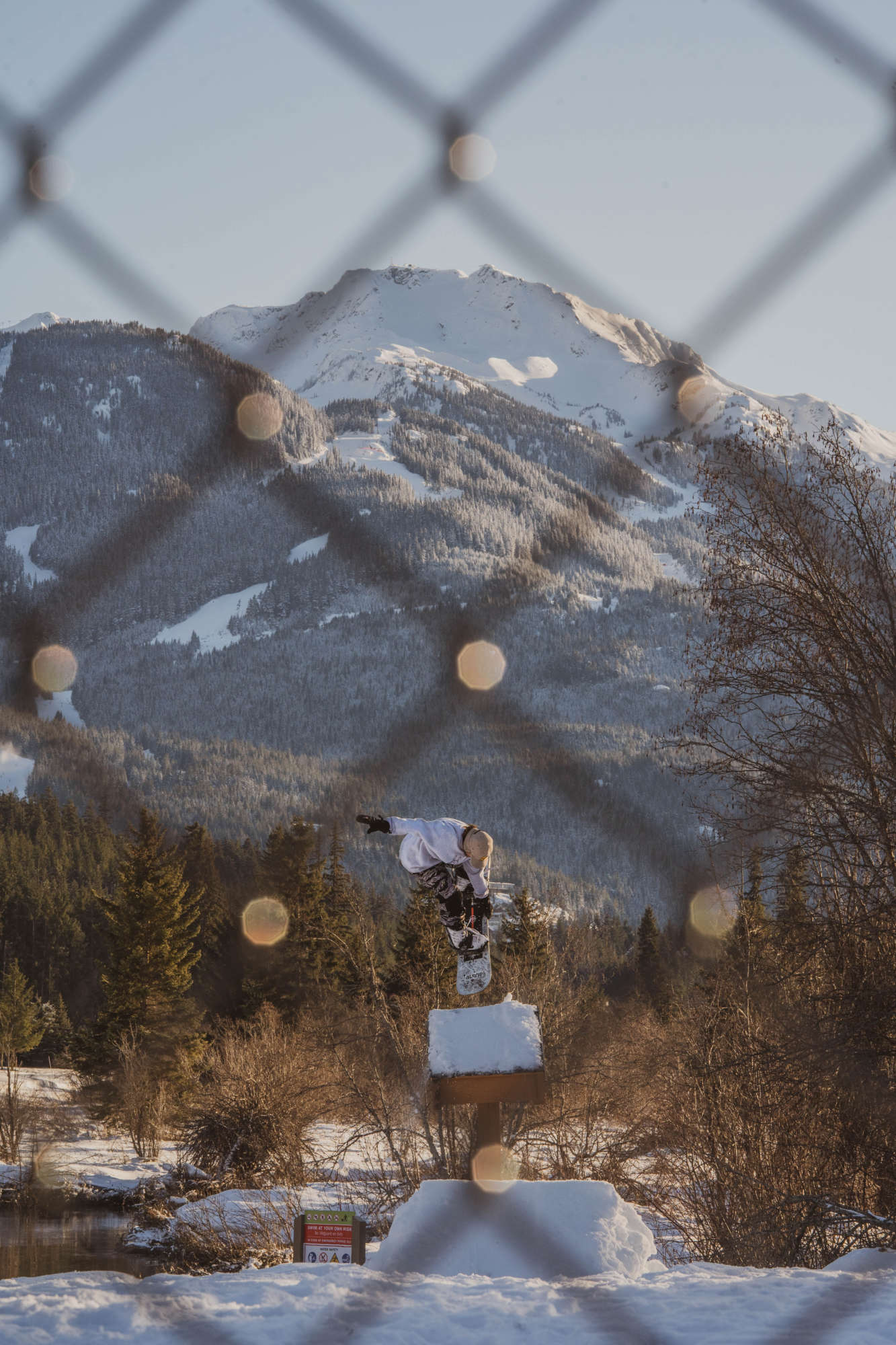 “I bought my first used camera and I took the plane to Vancouver. It was a difficult decision, but now I’m realizing it was the best one I ever made.”

Living in the cultural mosaic that is Whistler, it wasn’t long before Emilio met two Italian snowboarders who he teamed up with to start filming edits, and thus EB Media was born. 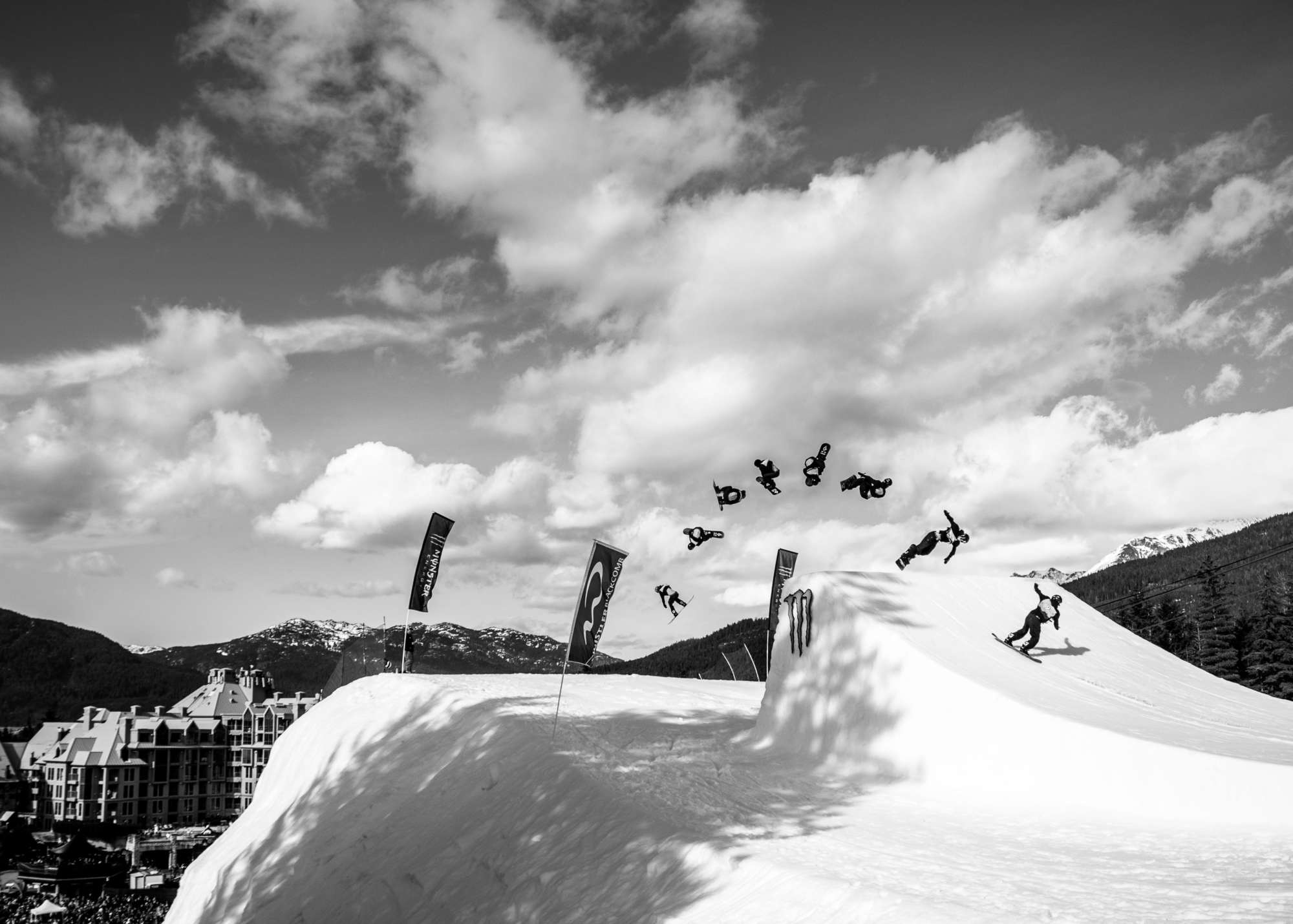 “We decided to team up, and soon after we had brands sharing my content and sponsoring us with boards and soft goods. My hobby was transformed into a true love and a business thanks to WAS.”

While anyone can pick up a camera, it takes a bit of luck, some planning, and a leap of faith to get to the next level—and it appears EB Media might be well on its way. This fall, EB Media will release its first movie, and a teaser is on its way—keep an eye out, it’s gonna be a good’er.

Courtney Walker might be young, but that doesn’t mean she can’t draw inspiration from the past—and that’s exactly what she’s doing with a handmade jewellery company.

“I wanted to draw upon a practice that has been around for thousands of years. It really makes me feel empowered and connected to myself and the physical world.” 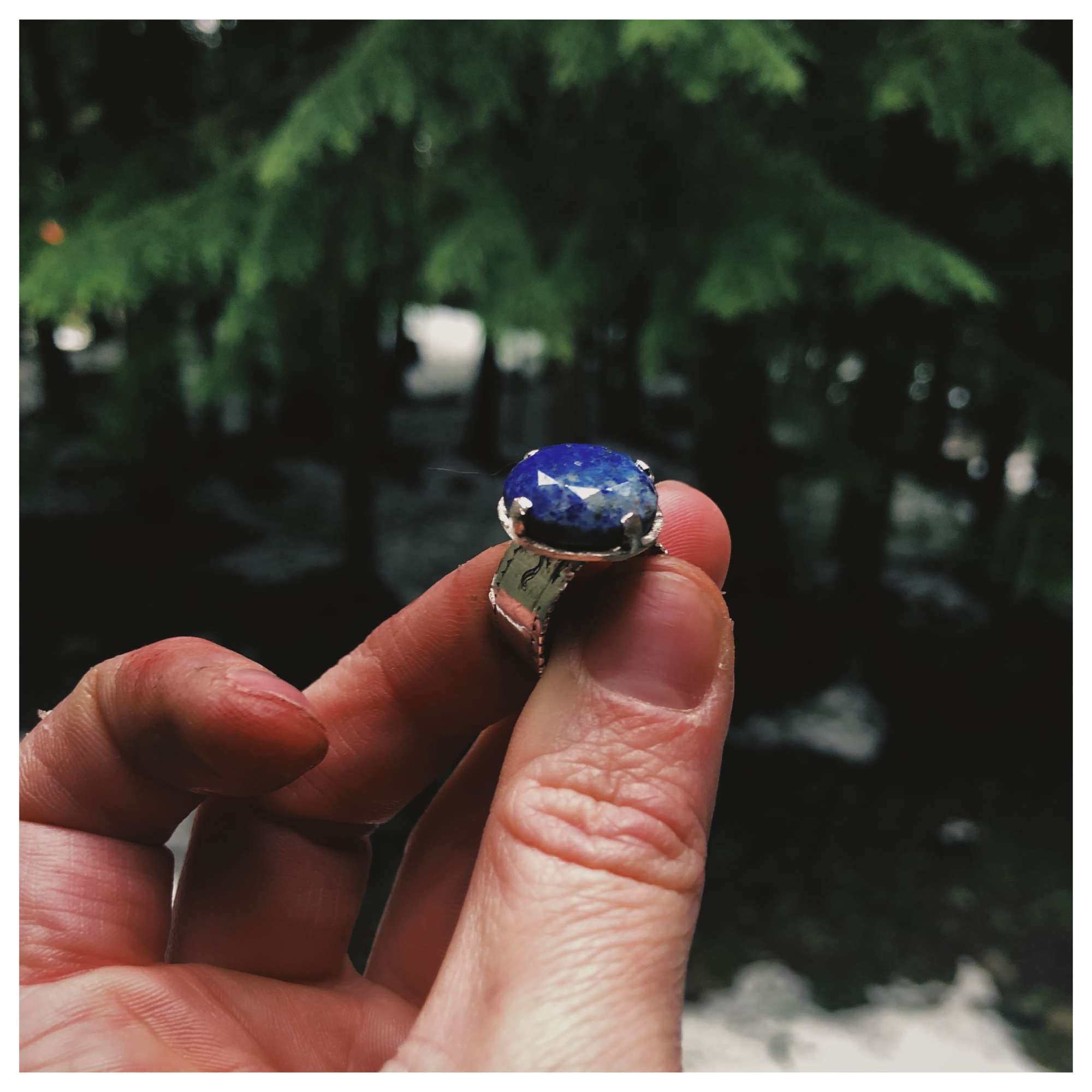 As far as being connected to the physical world, there aren’t many places that are better to be than Whistler. However, you wouldn’t think an adventure school would be a great place to start a jewellery business—but Walker has found plenty of inspiration in the program at WAS, and in the greater Whistler community.

“WAS has given me some basic tools on how to operate my own business and create and manage different social media avenues. On top of that, the town of Whistler been a wonderful place to draw upon that energy and network with interesting people.” 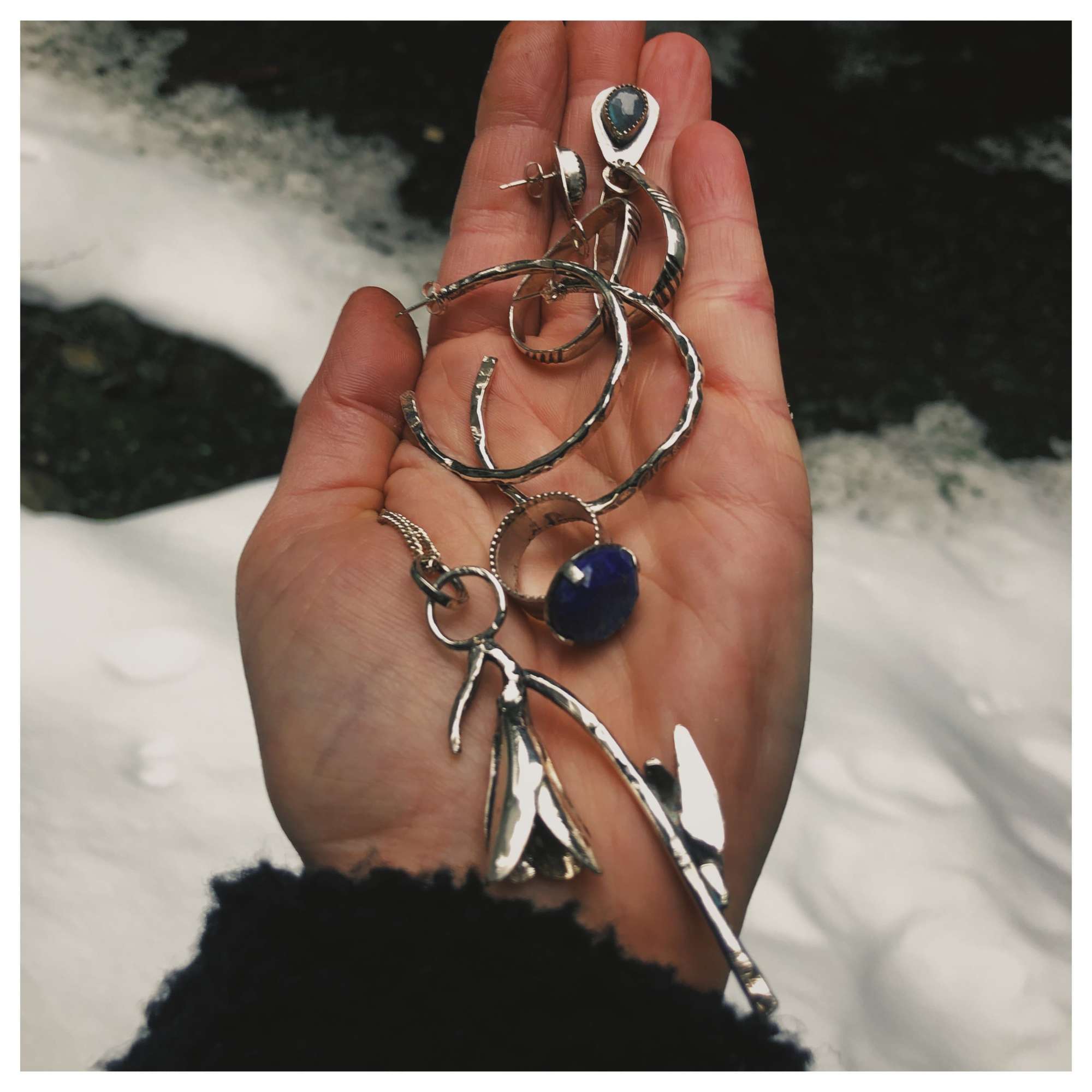 With the combination of a tight-knit, inspiring community and some knowledgeable instructors, CW Jewellery is well set up for success—now, it’s time for Courtney to act on it. —ML

For more information on the Whistler Adventure School, head over to their website.