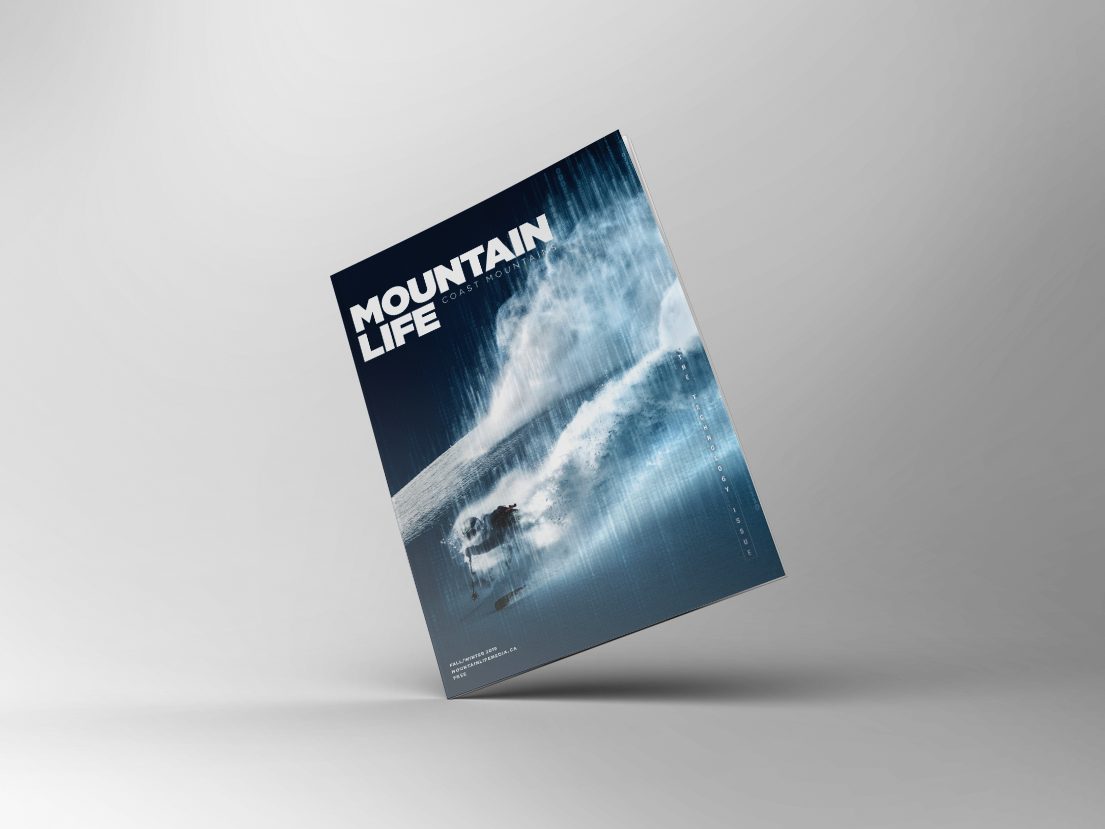 That’s right folks, the newest edition of Mountain Life Coast Mountains has hit the stands is starting to make it’s way into the finer establishments from Vancouver to Pemberton, so keep your eyes peeled. Clocking in at 160 pages, this is our thickest issue yet, and we couldn’t be more proud of what an amazing team of writers, photographers, and countless other fine folks have made possible once again.

The Technology Issue explores the burden technology has placed on us as humans, and how we’ve evolved along with it. It looks at how it has affected our adventures, our businesses, and even our personal interactions through epic imagery, storytelling, and illustrations. Check out a preview below, and go get yourself a copy—because print magazines don’t ever run out of battery, they rarely get stolen, and they definitely can’t get a cracked screen.

Explorers On Mars: Field testing a Nasa-designed suit in Iceland’s most Maritan like environment.

Space may be the final frontier, but when it comes to field testing the latest spacesuits here on Earth, the best we can do is Iceland’s Grímsvötn volcano. Actively bubbling away beneath the Vatnajökull ice cap, Grímsvötn is fraught with harsh weather conditions, steam vents, deep crevasses and dangerously unstable terrain. Plus, the volcano could re-erupt at any time…

Long before Facebook, Myspace or Tiner, snowboarders around the glove were uploading profile pics, talking trash, and hooking upon their very own social network. Feet Banks dives in for a hilarious and insightful oral history of one of the first social networks to explode. 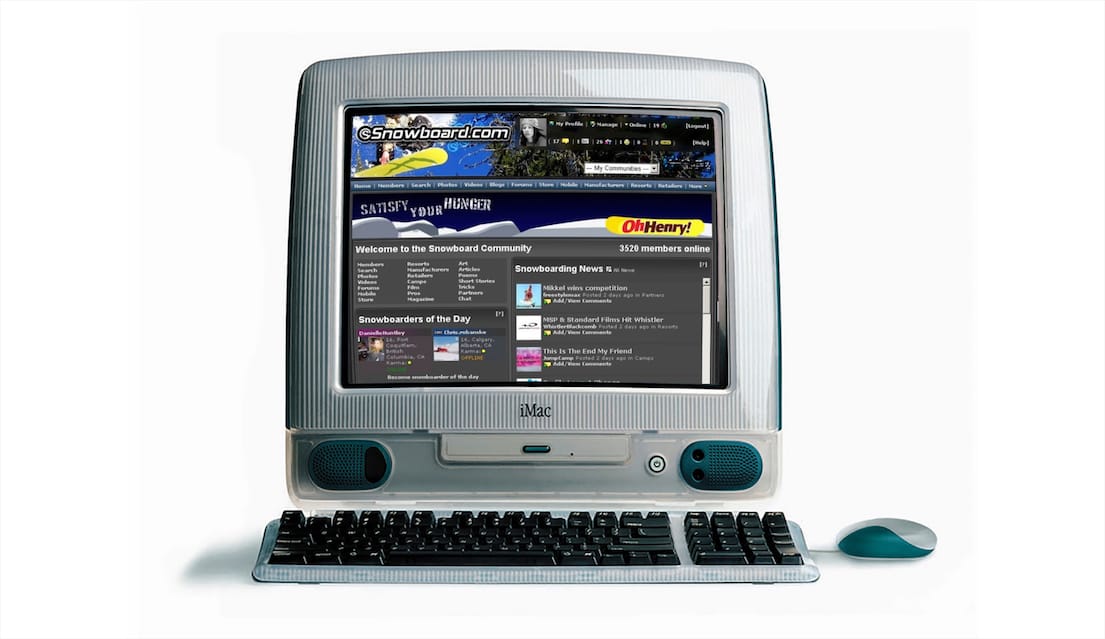 Bryce Phillips: On mountain culture, community, and the intrinsic value of used gear

Evo Founder Bryce Phillips started off like any other ski-bum—ready to huck himself off the biggest cliff at the Pontic Freesking Challenege on Blackcomb Mountain. But, as for many, this was not sustainable. So, he found another way, and eventually one of the biggest outdoor retailers in the world was born.

Bionic Stoke: Tyler Turner lost both his legs, but it’s what he gained that matters.

Tyler Turner has Fox Shocks, but not the ones you’re thinking of. Before he was a double-amputee, Tyler Turner was a surfer, snowboarder, backcountry guide, snowcat driver, and much more. But after a skydiving accident took his life, everything changed.

Tempus X Machina: How the past is helping shape the future of big mountain freeskiing

If movies have taught us anything, it’s that time travel technology comes in many forms: jet engines, portals, DeLoreans, phone booths—even hot tubs. The end result is always the same; time as we know it becomes irrelevant. While the Sea to Sky’s most recent form of inter-epochal travel isn’t a time machine in the traditional sense of the word, there’s a workshop on the outskirts of Pemberton that’s taking notes from the past and shaping them into the future of freeskiing.

Plus: Russia By Smartphone, The Magic Of Mushrooms, Tongue-Tied By Technology, An Ode To The Compass and much more. Pick up your body today at the places you love in the Sea-To-Sky corridor, or in our online store.—ML