A 2008 campaign from the World Wildlife Foundation has been resurrected, and it’s just as powerful as ever. Inspired by a population by pixel campaign created by the agency Hakuhodo C&D/Tokyo, the project rolls out a set of images of species from the endangered animals list, but with a twist. Each picture is represented by the number of that species remaining in the world.

A stark reminder of the desperate situation our climate and biosphere are facing, this campaign certainly still packs a punch. Check out the images below—you’ll likely be surprised in a few different ways.—ML 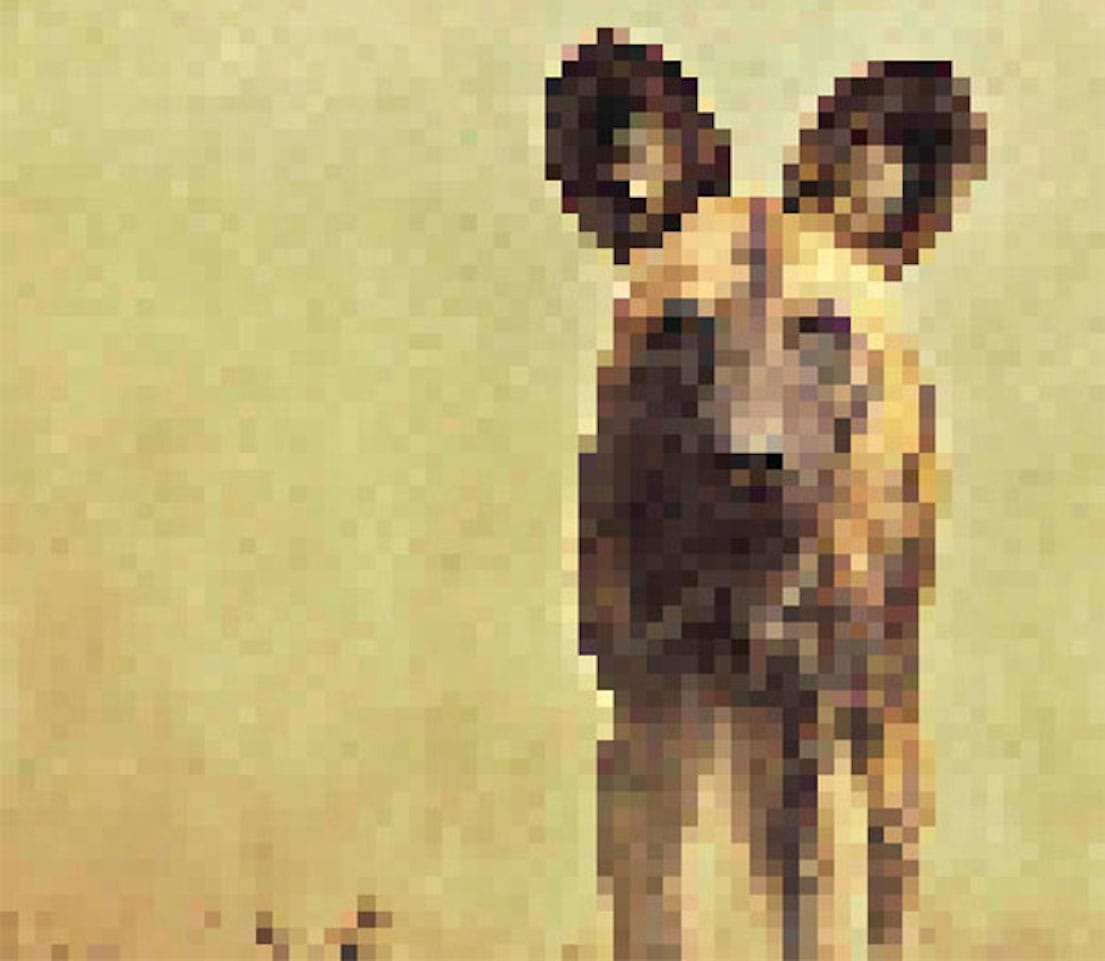 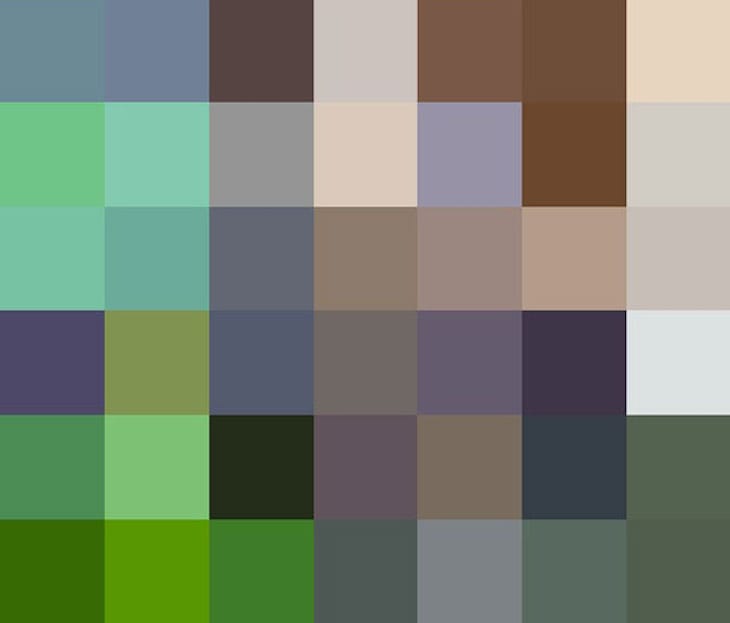 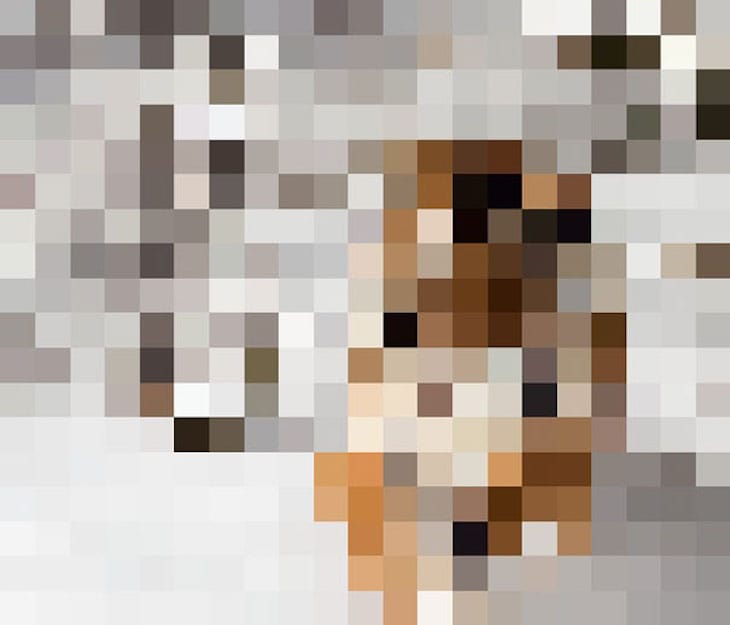 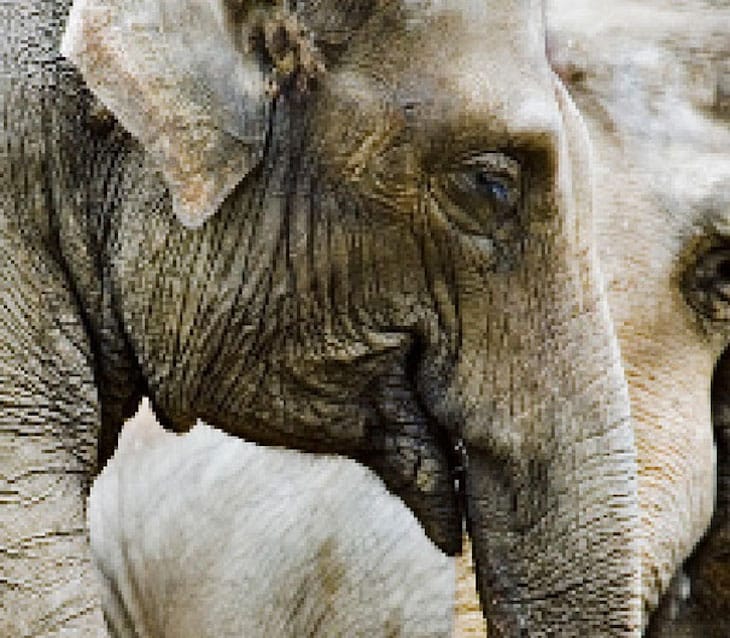 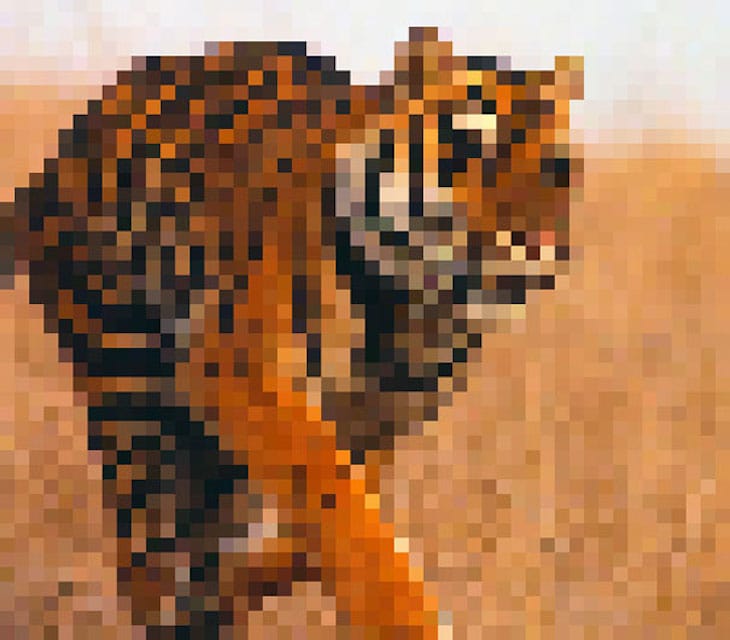 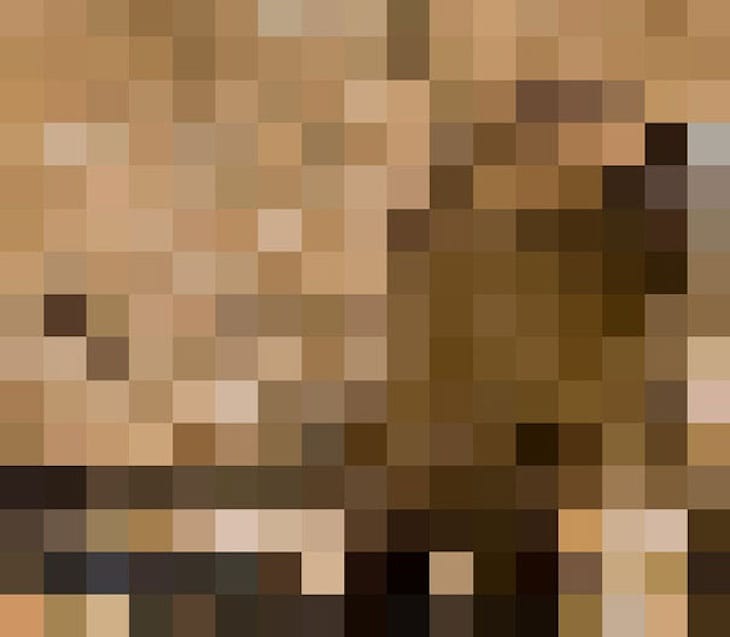 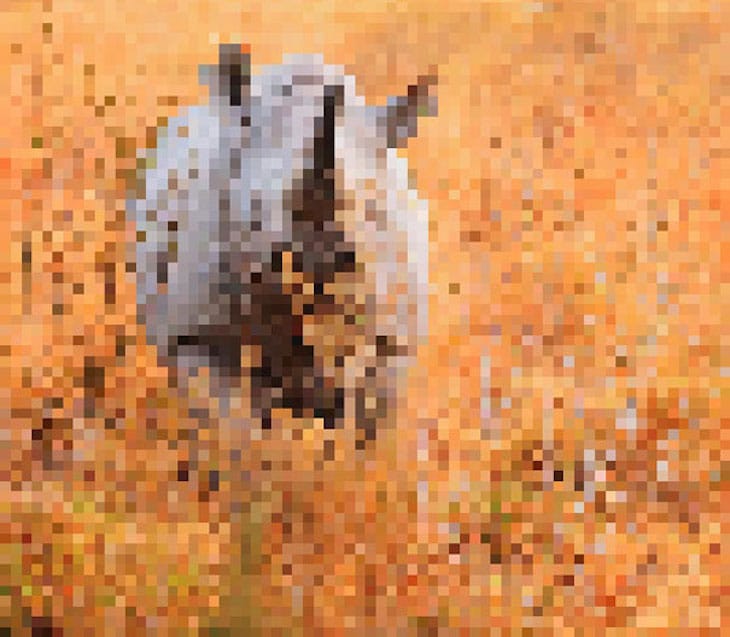 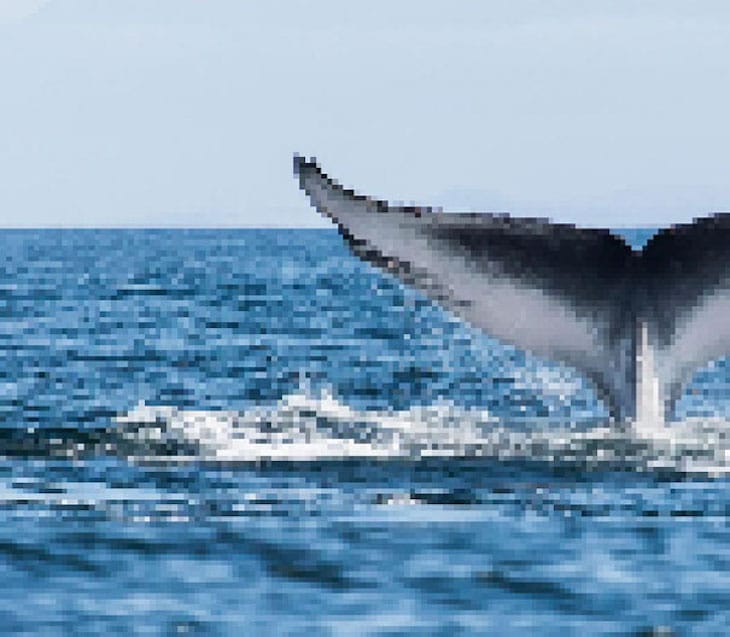 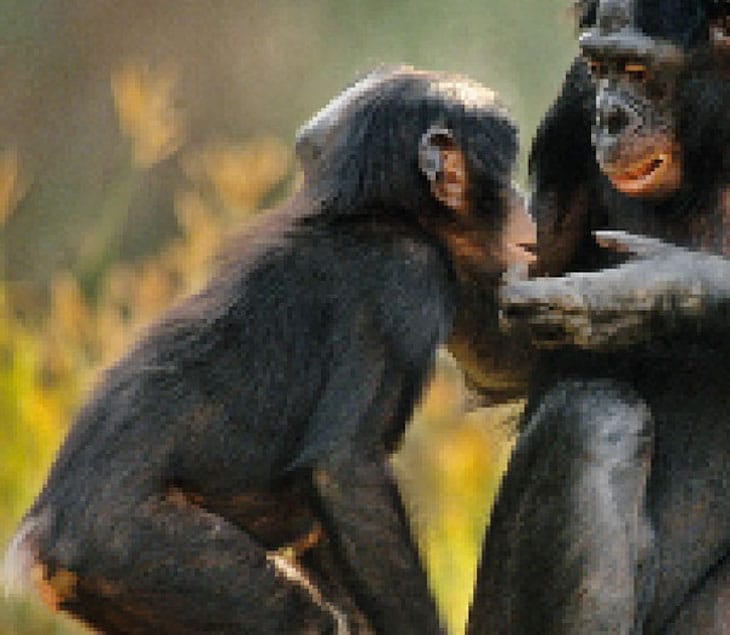 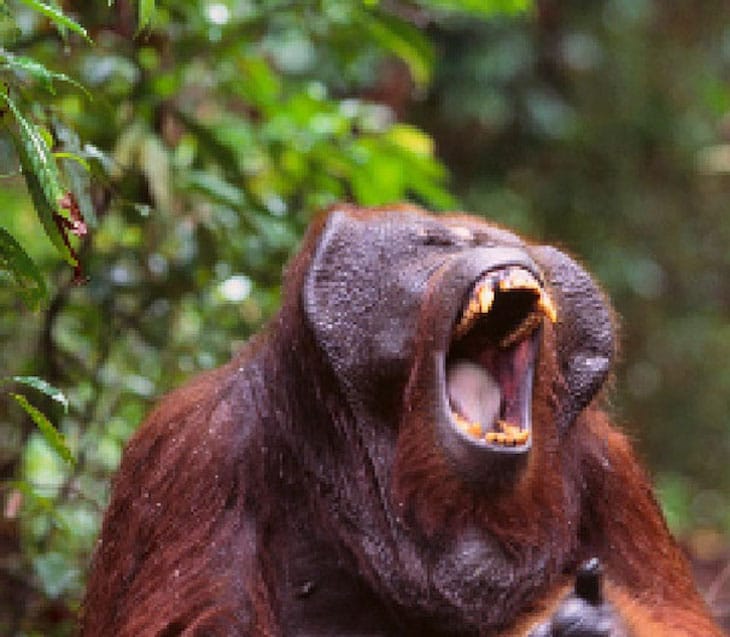 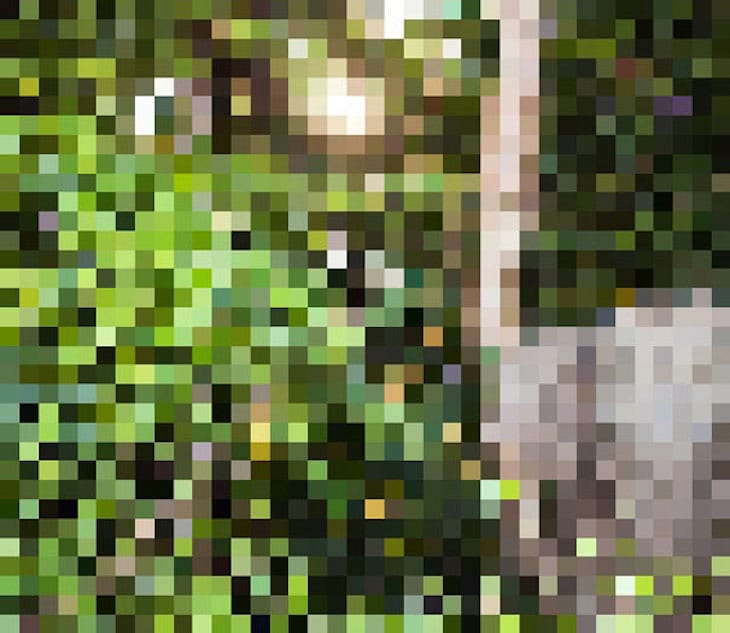 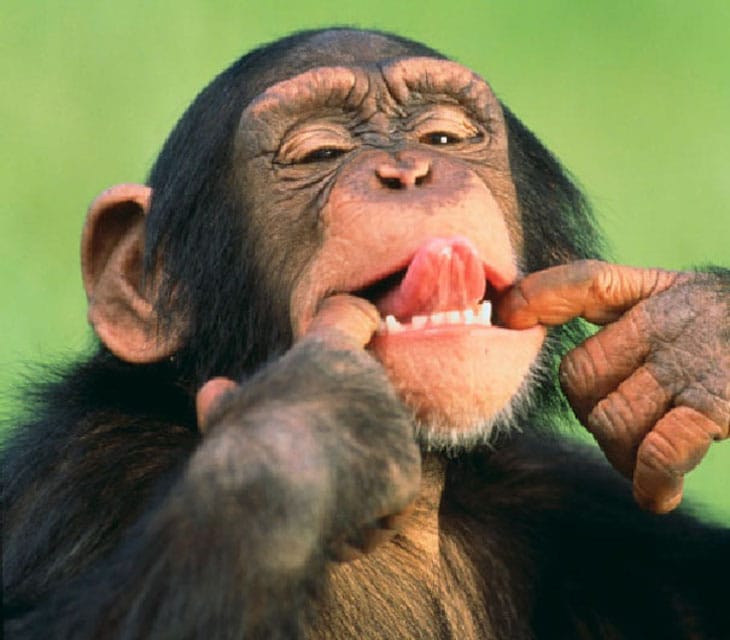 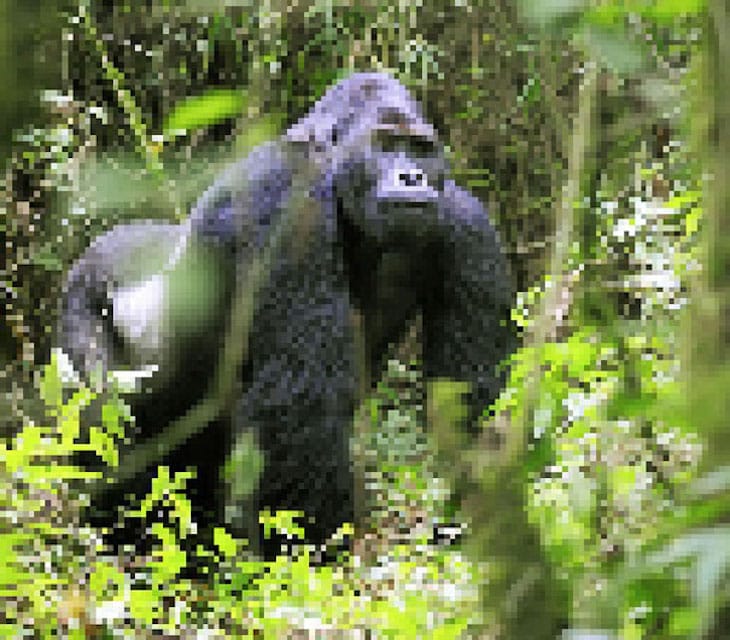 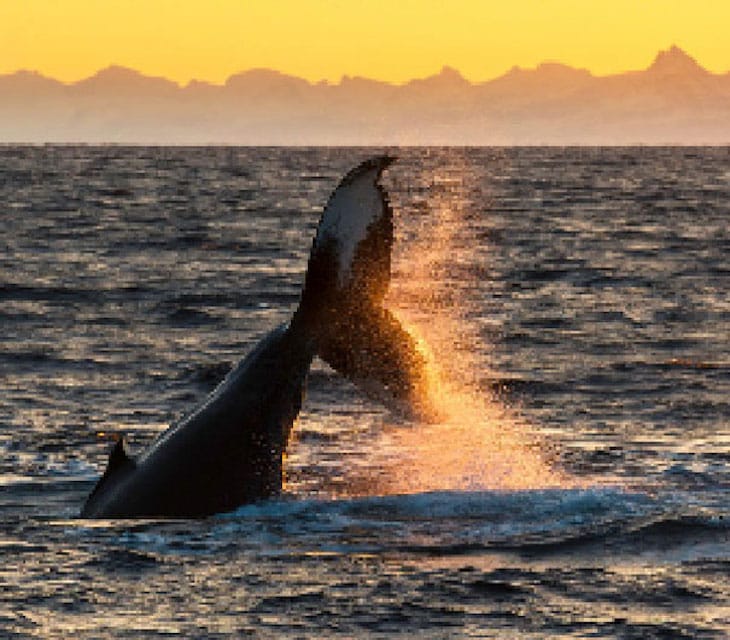 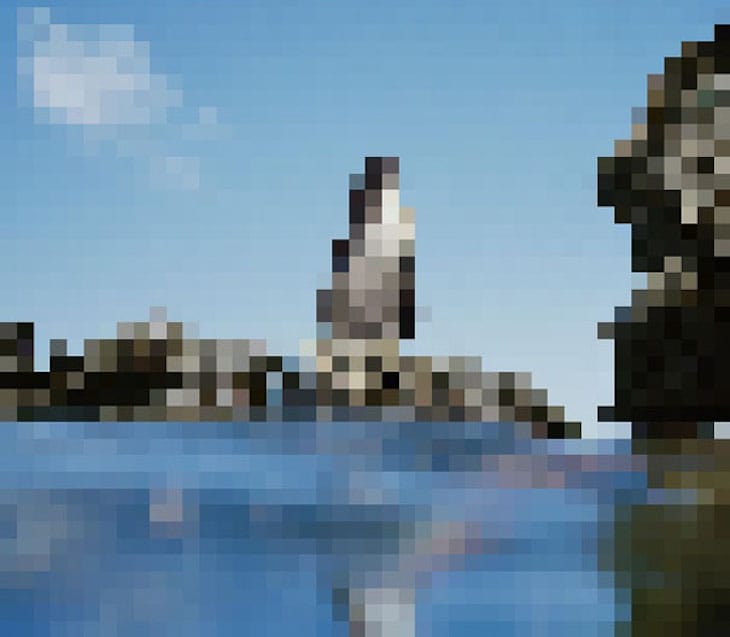 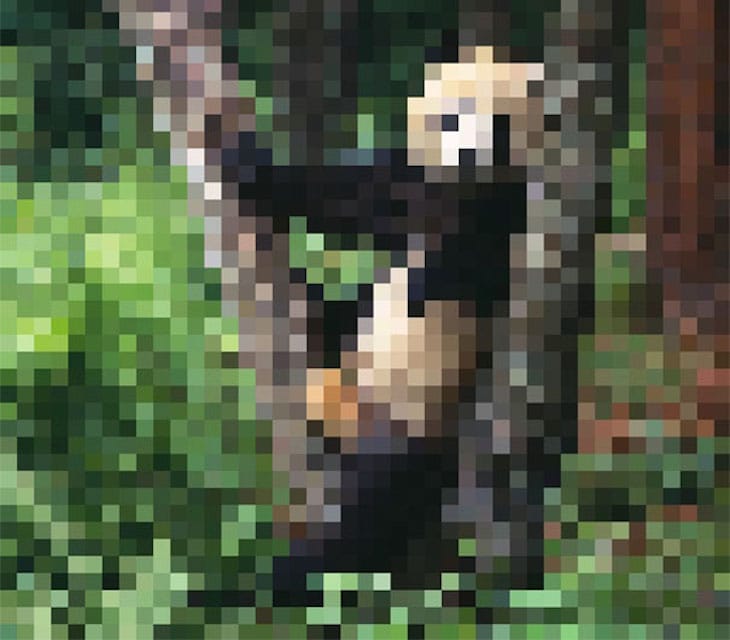 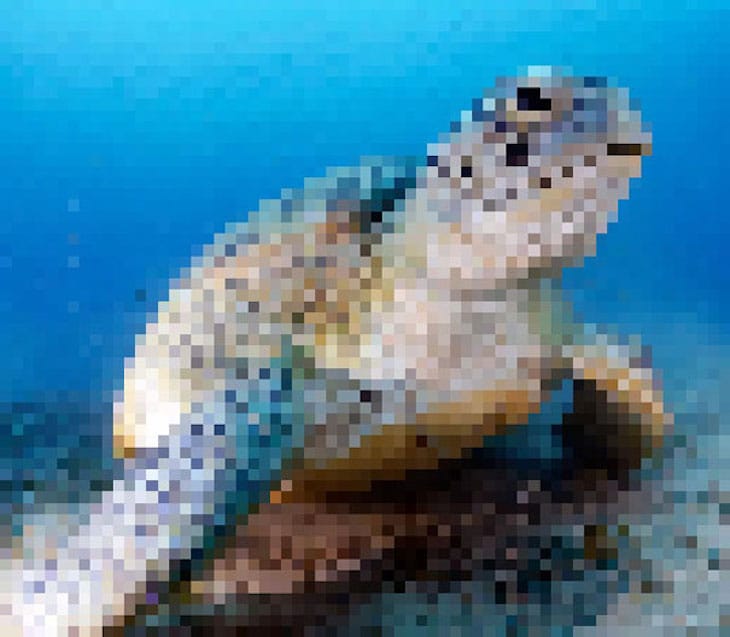 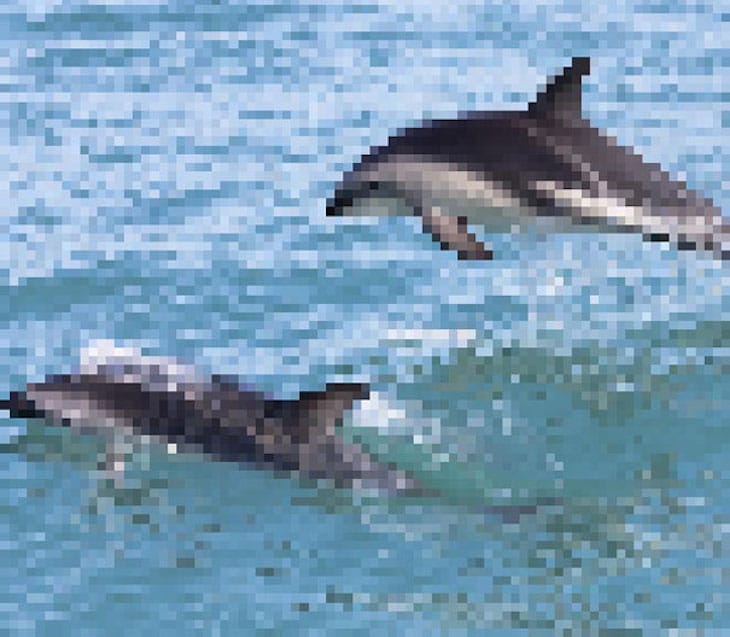 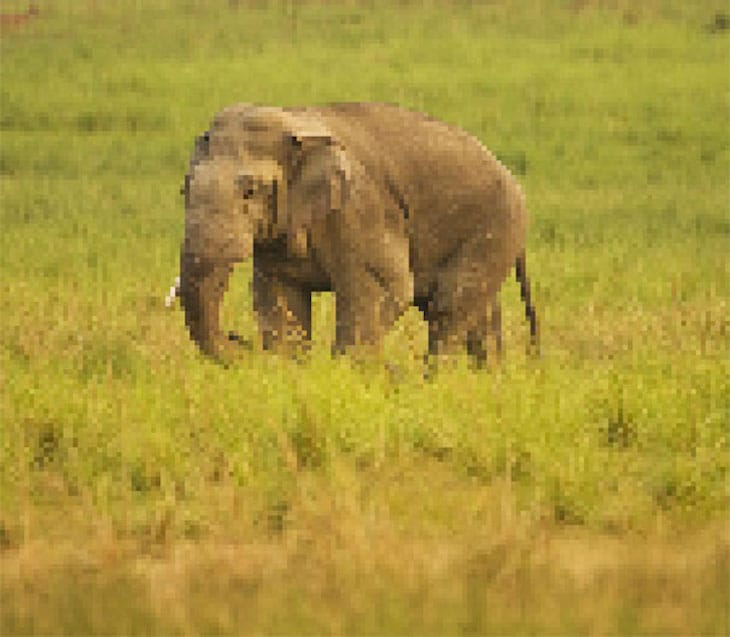 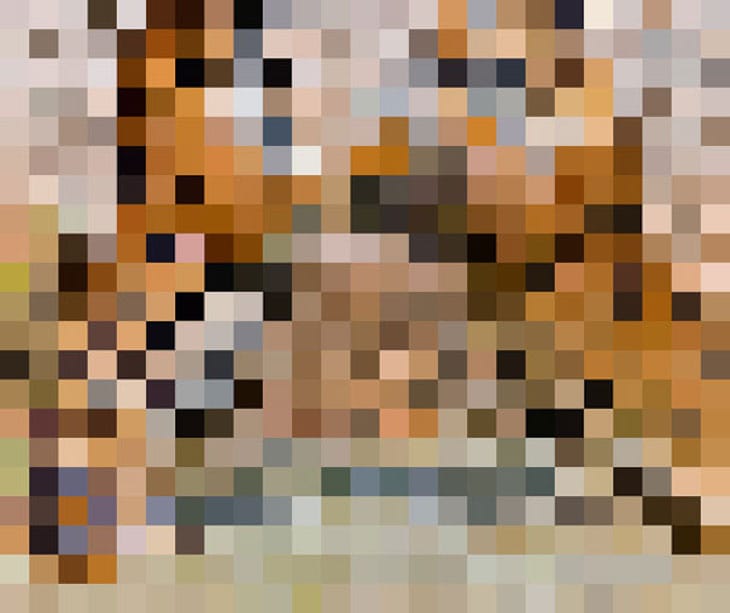 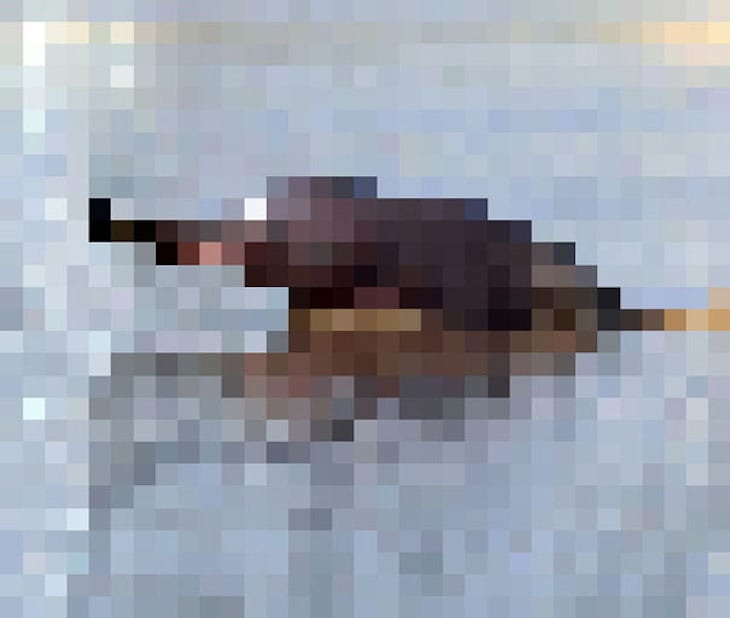 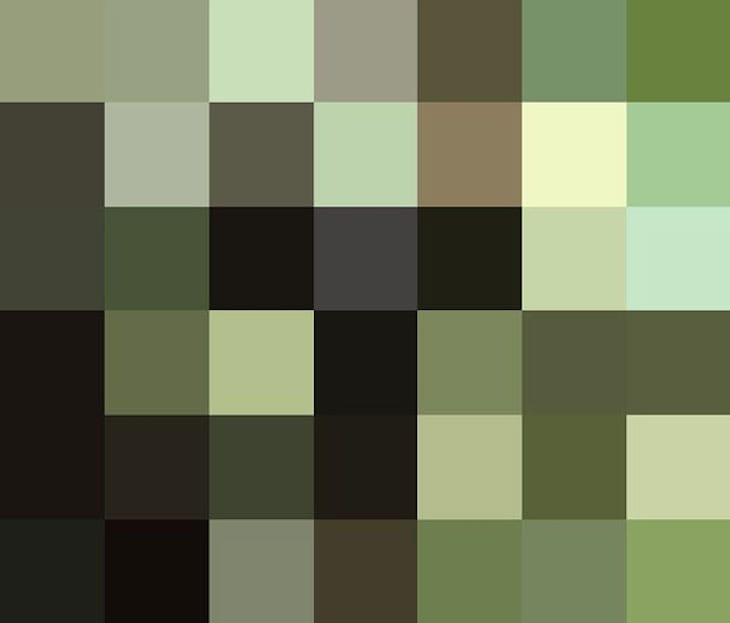