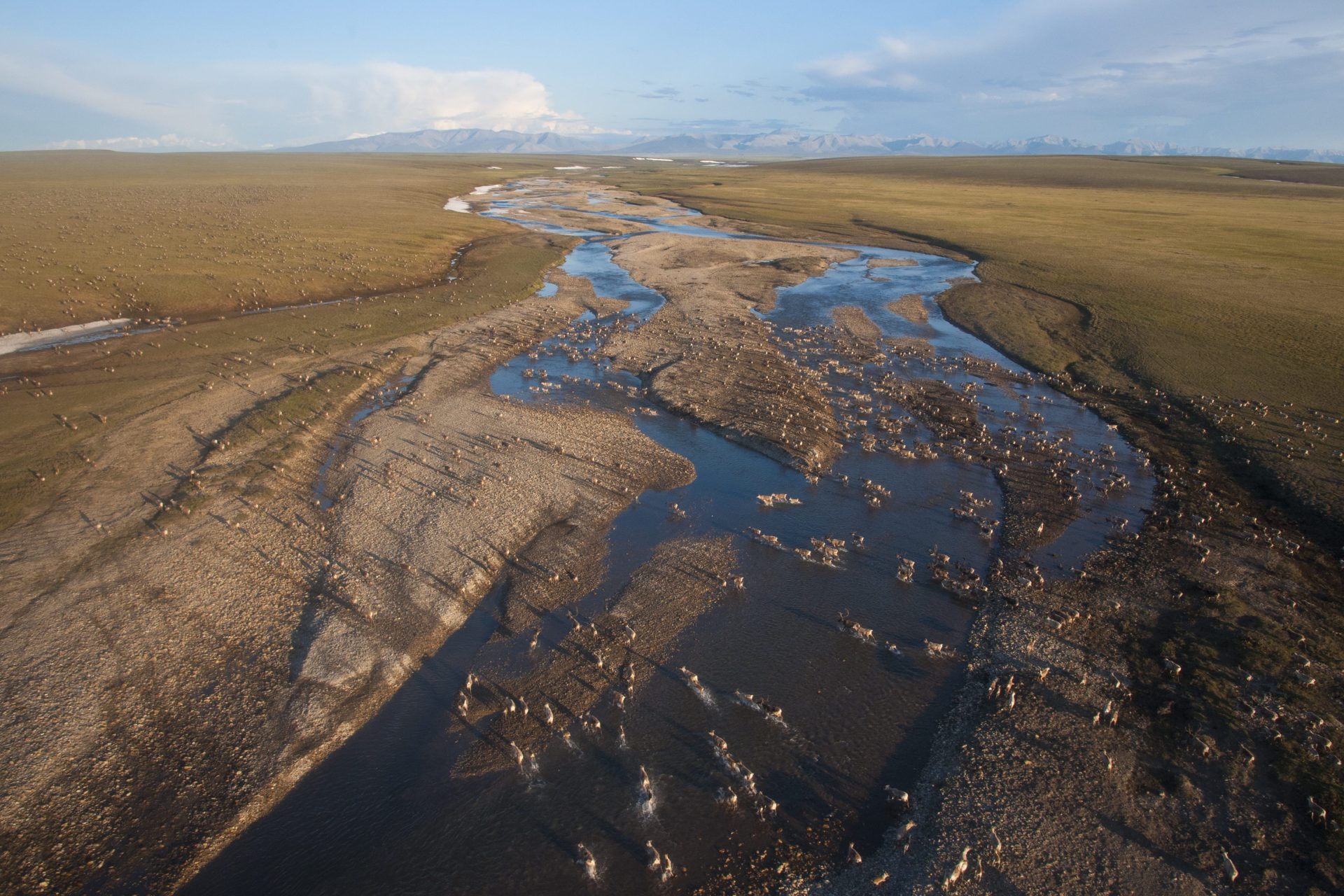 The Sacred Place Where Life Begins

When Peter Mather moved to Canada’s Yukon Territory at eight years old it was love at first sight. He started tinkering with cameras after seeing a presentation on the embattled Peel watershed. His photo work now circles the globe, inspired by both the beauty of wilderness areas and the need to protect them. // petermather.com 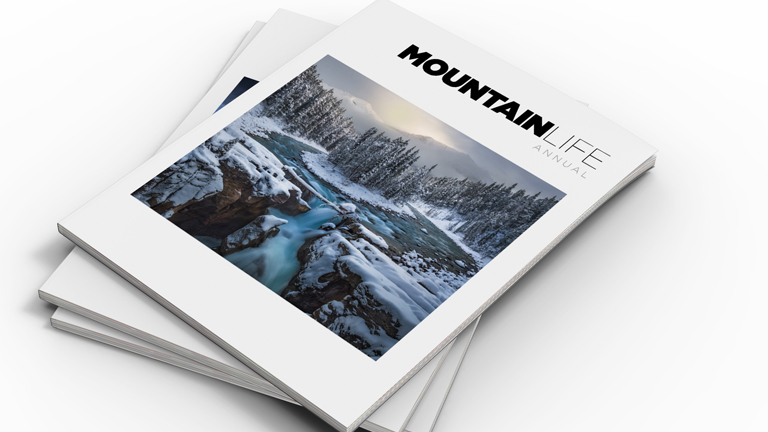 Subscribe to Mountain Life Annual today and support meaningful, reader-driven journalism. MLA is a manifestation of the collector’s, coffee table approach to top-notch print that combines photography and adventure journalism into one unified publication. Buy a copy for yourself, give it to an old friend and save 25% off of each premium-quality edition.

We are Canada’s outside voice. We’d love you to be part of it.