Norma Bastidas is an ultra runner, mother, Latino turned Canadian, survivor of years of sexual assault/kidnapping and now an advocate for those with a smaller voice than hers.  February 2nd she will start the 430 mile Montane Yukon Arctic Ultra.  Billed as “the worlds coldest and toughest ultra” this woman is so full of fire she has decided to run the race with the mission of raising awareness for Indigenous women. 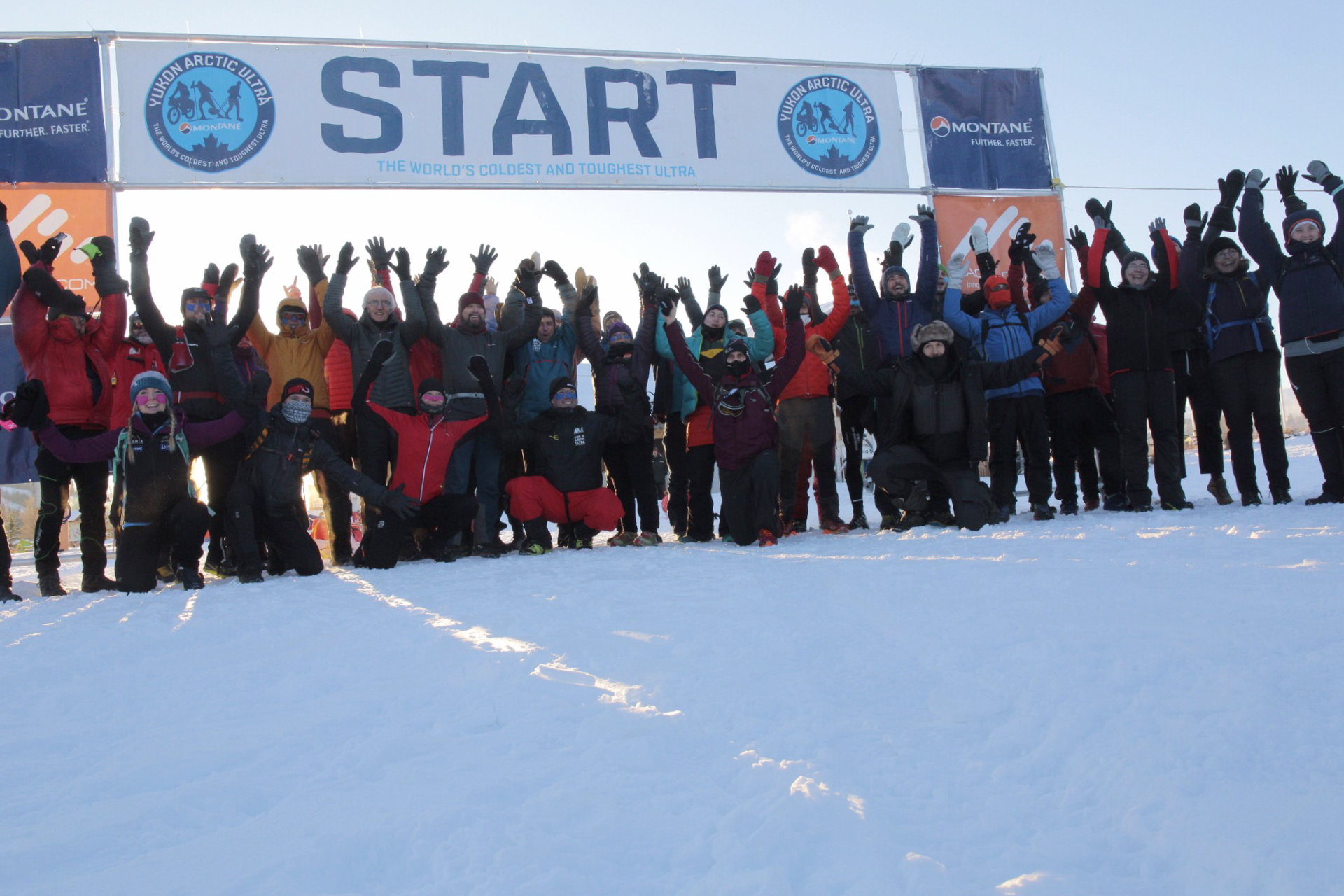 Her message focuses on the Highway of Tears, a 450 mile long stretch of the Alaskan Highway where women (mostly Indigenous) go missing or are murdered each year.  Once Norma reaches the 430 mile mark where all the other competitors will finish, celebrate and go home, Norma will run an extra 20 miles to reach 450 miles to commemorate the ones that have been lost and rally a cry of injustice for the ones that have yet to disappear.

With the kind help of Norma’s sponsor ALLIED Feather & Down we reached out to Norma with a few questions before she takes off into the wilderness. 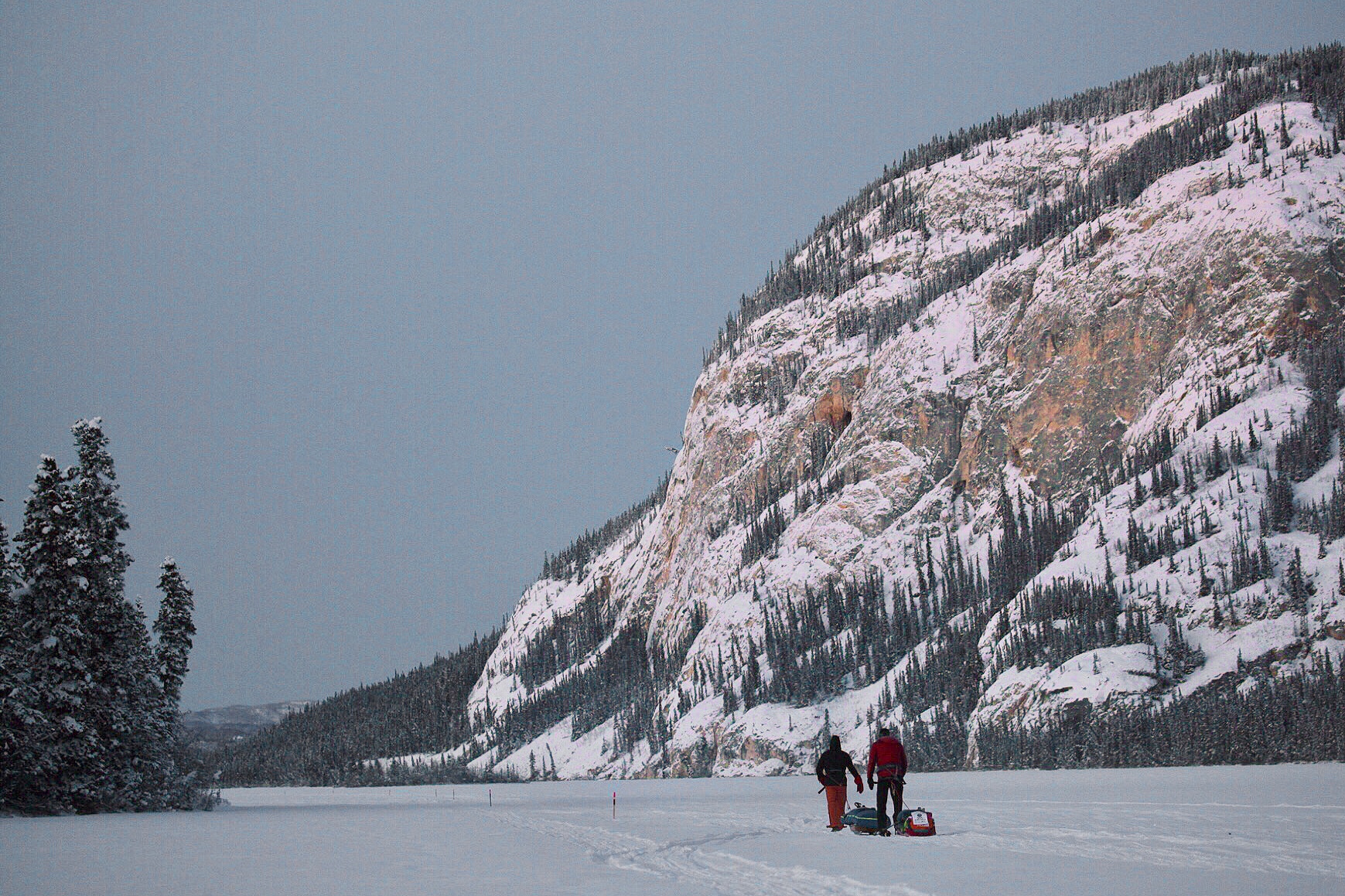 You are racing for some extremely wonderful reasons.  When did you first hear about the Highway of Tears?  When you got to Canada or before that?

I learned about the Highway of Tears when I arrived in Canada in 1993, the conversation back then was very different, it was spoken in a manner that lay all the blame on the victims. Things changed in 2007 when serial killer Robert Pickton was convicted of murdering 25 indigenous women from Vancouver (it’s estimated he murdered 49 women in total), in the trial it was discovered that the police had information that could have saved many of the victims but the police failed to act on it because of indifference. It was then when I decided to speak about my past but I didn’t get the courage until 2012.

Reading some of your blog posts and other articles you seem to have a very wonderful outlook on your life as well as running.  It feels very forward focused yet not ignoring the past. Why do you think people are so enthusiastic about you and your story?  Do you feel they are celebrating a survivor? Do you think think they are rallying behind your efforts to bring light on a less seen and challenging issue?  Or is it something completely different?

It’s amazing that my story has been received so positive, the reason why it’s so difficult to speak about sexual violence is the fear of being shamed. I believe people have been enthusiastic about my story is because it has a happy ending, I am aware that my face could easily have been on one of those missing posters, but instead of living in fear I decide to celebrate my life. I think people get excited about that, that my past doesn’t have to define my future.