Discussions about the current status of Climate Change and how we’re progressing are usually pretty grim.  We’re not hitting benchmarks, there isn’t cohesion among global leaders and Climate Change deniers seems to be everywhere.

Joshua May, a climate change speaker recently shared his insights from a more positive spin.  So next time you’re in a heated discussion about how we’re all doomed, think back to some of his words. 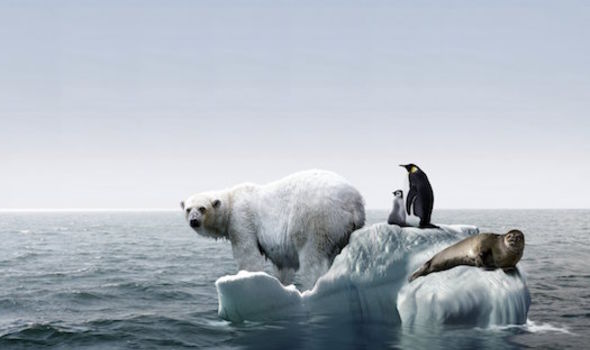 “I was recently asked “What gives me hope when I think about environmental issues?”

I think it is really time to shift the media and others away from this question. So I figured I would share my answer with all of you. Let’s stop defending the science and the positive economics, and let’s stop looking for “hope”. The shift has already happened and it’s time to go on offense in a big way.

What gives you hope when you think about environmental issues?

Hope and promise are coming from so many places and so many different directions that I sometimes wonder why this question is still being asked. We saw it at Standing Rock. We have seen it in how our country has responded to this president attempting to take us out of the Paris agreement. We see it in the response of corporations and entrepreneurs at the Global Climate Action Summit this past September, and in 2019 the youth of our country, led by the Sunrise movement, have not only elected a new generation of enlightened leaders, but they have, in a matter of weeks, moved the idea of a Green New Deal out of discussions that were only taking place in environmental circles and brought it, front and center, into the national conscience.

Not only is climate change going to be a central topic of the 2020 presidential campaign in the United States for the first time, but we have several candidates running, or expected to run, for whom climate change is their number one priority. The climate change denier’s last bastions are in the extreme political right of the United States and Great Britain. Denial does not exist, to any significant degree, in the scientific community, nor in any mainstream way, politically, anywhere else across the globe.

Yes, emissions are up. Yes, we are not doing enough to reduce carbon output virtually anywhere around the world right now. But the shift is visible everywhere, and the momentum and market forces are all moving in the right direction. The only real question left to answer is can we shift it all fast enough.”