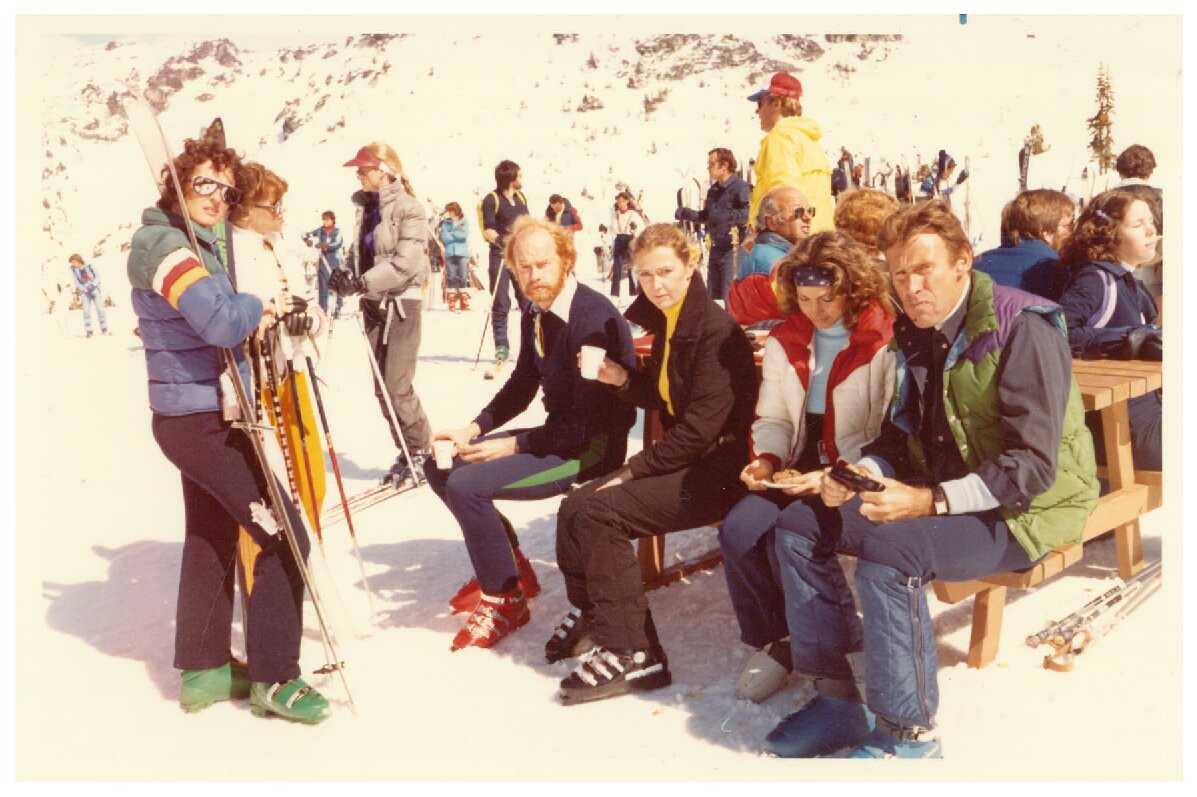 One of the greatest resorts for such skiing has been Alta. Near Salt Lake City in Utah the terrain is old worn out geology with many steep talus slopes. Most call them “shale” slopes. The other is the deep, which the Wasatch Range gets. Alta, near the head of Little Cottonwood Canyon gets additional “lake effect” snow off of Great Salt Lake. This writer had a lot of fun skiing there when only about 20 percent of the traffic could handle it. That was in the 1960s and things have changed a lot since. Everybody skis fresh snow. Christmas and New Years were unusual in Vancouver in 1968. It was getting a lot of snow and with a cool range of temps the depth was building. While inconvenient to many, it was getting attractive.

In thinking about it now, there are few slopes in Vancouver that are steep enough and clear enough of trees for serious skiing. The old quarry in Queen Elizabeth Park has some steep stuff, but I wasn’t living near there. However, at 2531 Point Grey Road, Kitsilano there was a steep drop from the garden down to the beach on English Bay.

The drop was short but with a clear chute. My apartment was one floor up and Mrs. Nairn, the elderly owner, had the garden flat. We got along well and I kept talking about the snow and eventually she said “Why don’t you ski it?” At around three on a snowy and grey afternoon the weatherman was talking about a weather change. Mrs. N was up for it. So with my ski gear and boots on, carrying my skis I went through her living room to the garden.

Struggled across the lawn and put on the skis right at the edge of the drop. Then in checking the poles, straps and googles, I looked back to wave to Mrs. N. Not at the patio door, she had followed in my footsteps – in her slippers and housecoat. It was above her knees and she was trying to keep the hems of her housecoat from the snow. The skis, of course, were Head Deep Powders and the best way to start in the deep is to have the fronts of the skis over the edge. Half a turn is done at the start. So over I went and got in three tight turns before hitting the flat path just above the beach.

The transition from steep to flat was noticeable and in looking up the arcs were good and there was Mrs. N waving both hands.

There was a zig-zag path, so off with the skis and with almost waist-deep snow it required some effort to get back up.

I made three runs and as I told my friends later.

“It was great, but the moguls were getting too big.” 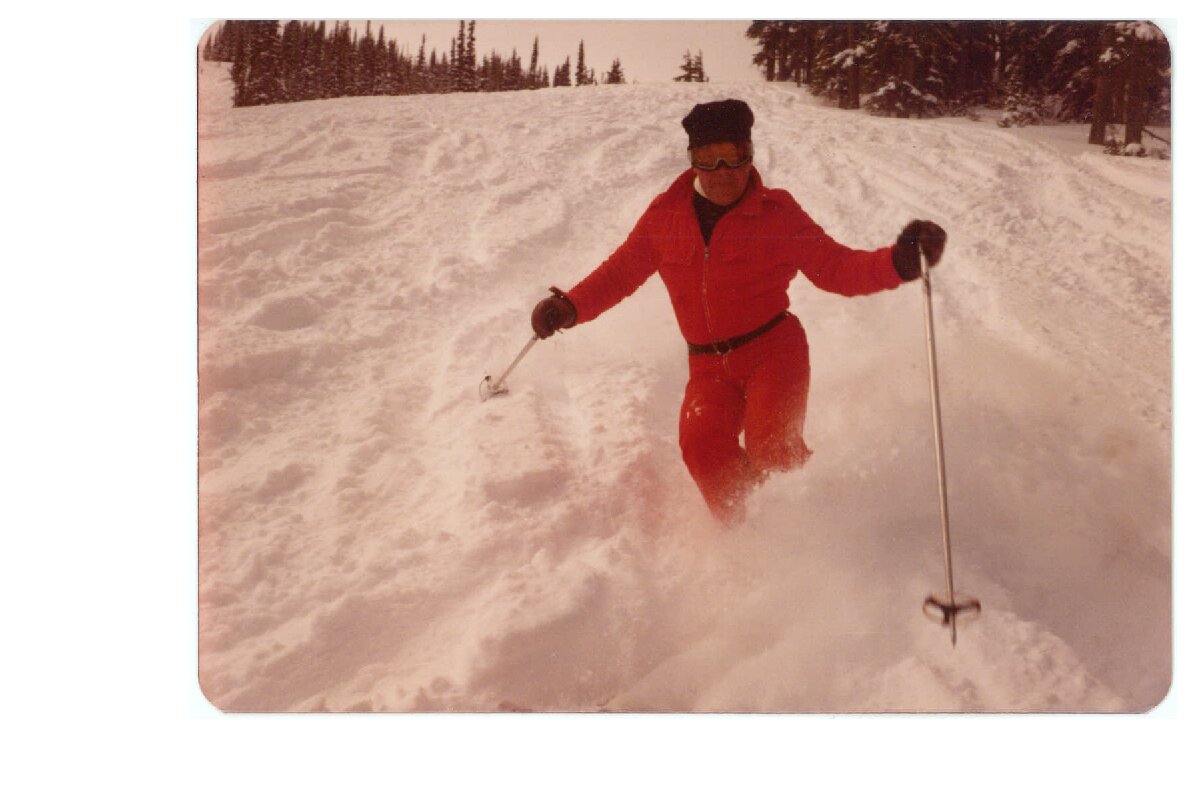 Head Deep Powder—205 cm.  They hadn’t figured out width then.  Flotation in the light stuff was important, thus the “DP” was a little longer than you would use otherwise.  Bindings were set about 3/4 inch back from center for lift.  They were hopeless on hard snow.

We used the Look Nevada toe piece because it had wide “wings” which helped center your toe.  The rears were the Marker Rotomats, which was a spring device that you pulled up to secure the heel.  Stamping down in light snow was often frustrating.  However, sometimes the rears would let go—on a fall—and really come apart.  It took some fiddling to put them back together.