All applications for the 2018 Adventure Grant are in and we’ve made our decision.  Every applicant and their team had strong proposals, stunning concepts, ideas and imagery to help explain why their expedition deserved support.  However there was one that stood out and for 2018 we’ve decided to go with “Mind vs. Mountain”.

“We had two dozen very solid proposals to choose from, but this was a unanimous choice amongst our team,” says Mountain Life Publisher and Photo Editor Todd Lawson.  “Primarily, it checks all of the right boxes as far as adventure and exploration are concerned, but this one stood out over the rest because of the powerful message supporting the dialogue around mental health. You can tell this is a solid team that cares about the empowerment of future mental health leaders. By attempting to scale the biggest mountain on earth while living with the challenges of schizophrenia I think will really resonate with our readership. We give them full support and wish them the best outcome.” 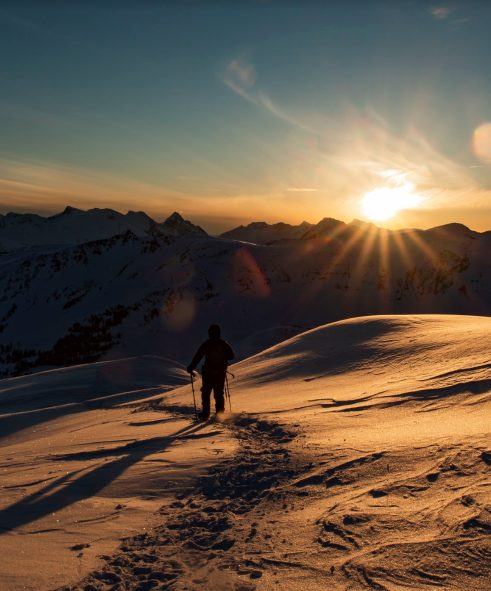 Brent Seal and James Frystak will head out on an eight-week expedition in an attempt to summit Mt. Everest from the North side. If successful, Brent will be the first known person diagnosed with schizophrenia to summit.

Consumed with feelings of paranoia and believing the world was coming to an end, Brent attempted suicide in Spring 2007 which lead to a diagnoses with schizophrenia.  With an uncertain future and weight of the unknown of mental health recovery hanging about him, somehow, inexplicably, the belief that he could climb MT. Everest came to him.

The dream gave him something tangible to work towards and something that might be able to give hope to others that were facing similar struggles.  If he could climb Everest, he thought, he’d be healthy enough to live a full life, and not be held back by the terrible disease he found himself living with.

In his pursuit, Brent discovers that if he successfully summits Mt. Everest, he will be the first known person diagnosed with schizophrenia to do so.  Hiking and mountaineering, and pursuing the summit of Mt. Everest became not just a way of living despite the diagnosis but also inspired the advocate in Brent.  While on this journey Brent realizes that pursuing a dream is filled with its own challenges and yet every challenge is in fact an opportunity. 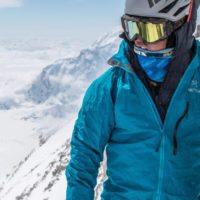 Brent Seal – @brent_seal
Brent Seal is the Founder and Head Trainer of Mavrixx. In 2007, while studying Business at Simon Fraser University, Brent was diagnosed with schizophrenia after an attempted suicide. After a strong recovery, he went on to graduate as Valedictorian of his class, complete a number of ultra-marathons, climb North and South America’s highest mountains and launch Mavrixx. Brent has become one of the leading voices promoting youth mental health and wellness across Canada. 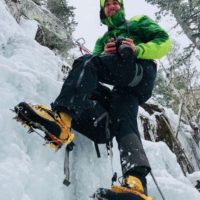 James Frystak – @james_frystack
Award-winning photographer and cinematographer James Frystak has captured images in some of the world’s most unique locations. From the summit of North America’s highest peak, to a National Geographic expedition inside the ice caves of a volcano, James continually pushes his limits, shooting in even the most extreme conditions. From a farming town in Southern Ontario, James left home at 19 with a hockey bag full of clothes and a $20 point-and-shoot camera. 15 years later, he lives in Vancouver, British Columbia with his fiancé and their Chihuahua, working as a professional adventure, action sports, and expedition photographer and filmmaker. 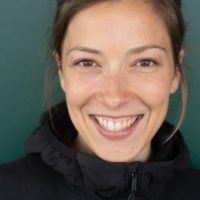 Ronnie Jones – @ronniejphoto
Ronnie is a strategic storyteller; a creative strategist with a curiosity and enthusiasm for people. She is fueled by translating people’s messages into compelling stories through digital communications and visual arts. Her work in communications spans from a major Canadian beer company to a lead non-profit in the natural resources industry and her creative work has led her to being lead photographer at VIMFF, co-hosting and editing a successful podcast, and photographer of a story-project spanning BC and the Yukon. She is excited to elevate her film experience with Mind vs Mountain and learn more about the mountains and her own mental health struggles on the way.