The Whistler Film Festival has announced it’s returning for a fifth year of its annual Adventure Film Series as part of Whistler’s Great Outdoors Festival (GO Fest) running over the Victoria Day long weekend from May 18 to 20. The WFF Adventure Film Series, now open for submissions, includes films, speakers and a photo competition. For more information, check out the press release below and stay tuned for more announcements. 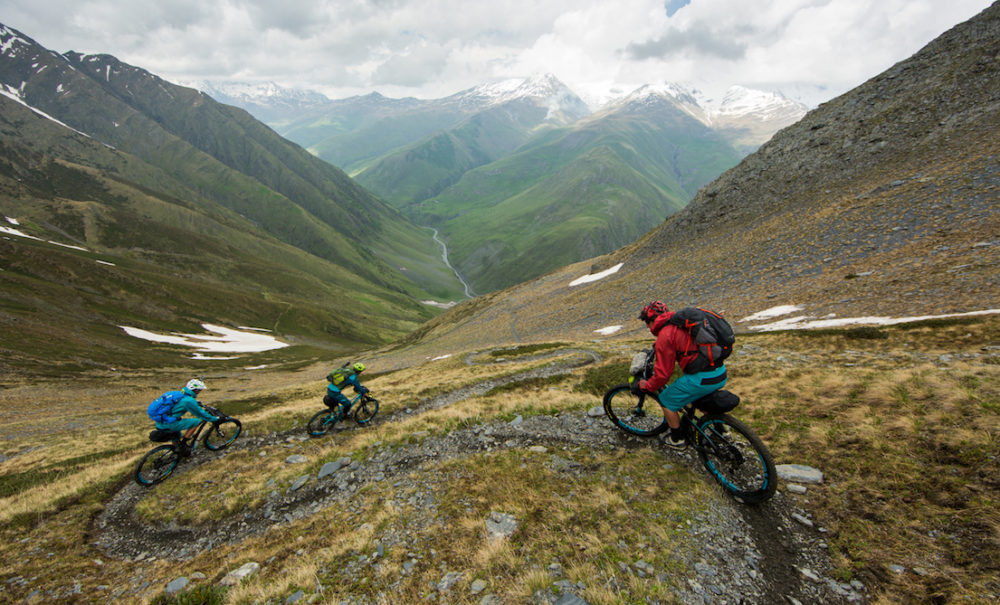 Whistler, B.C. (March 20, 2018) : The Whistler Film Festival (WFF) announced today the return of its 5th annual Adventure Film Series as part of Whistler’s Great Outdoors Festival (GO Fest) running over the Victoria Day long weekend from May 18 to 20. WFF’s Adventure Film Series will feature three days of film screenings for outdoor enthusiasts alike to experience adventure on film, complimented by a speaker series featuring personal stories from adventurers themselves and an adventure photography competition hosted by Mountain Life Magazine. New this year, WFF will offer an instructional Adventure Filmmaking Workshop on what it takes to create great mountain film from conception to execution featuring filmmakers from the Sea to Sky Corridor on May 19.

WFF’s Adventure Film Series is dedicated to educating, inspiring and motivating audiences about environments, cultures, issues and adventures through the power of the story. Above all else, it is a gathering for like-minded people who get together to celebrate the wonder of wild places and outdoor adventure. Through a combination of films and conversations, WFF’s Adventure Film Series will feature an action packed program of the best outdoor films from around the world, with select screenings followed by a speaker series covering aspects of mountain and adventure culture.

Returning this year, WFF in collaboration with Mountain Life Magazine will bring back a photography competition to the Adventure Film Series with the winning photo to be featured in the summer issue of Mountain Life Coast Magazine which hits the stands June 1. The top three photos will also be featured online on mountainlifemedia.ca. The contest is open to all ages and the top ten photos will be determined by an online, social voting system channel through WFF’s Facebook page with the winning photo and runner ups to be selected by a Mountain Life jury. The deadline to submit is May 1. The winner will be announced on the opening night of the series on May 18. Details are available at whistlerfilmfestival.com/events/adventure-film-series/.

WFF’s Adventure Film Series tickets will be available for purchase when the lineup is announced in mid April, and registration for the Adventure Filmmaking Workshop will open at that time. All events will take place at Maury Young Arts Centre.

WFF’s Adventure Film Series is supported by GO Fest, an initiative of the Resort Municipality of Whistler (RMOW) funded through the Province of British Columbia’s Resort Municipality Initiative. GO Fest is part of the RMOW’s Festivals, Events and Animation program, and is one component of the larger May long weekend strategy. WFF’s Adventure Film Series is sponsored by Mountain Life and is supported by Arts Whistler.