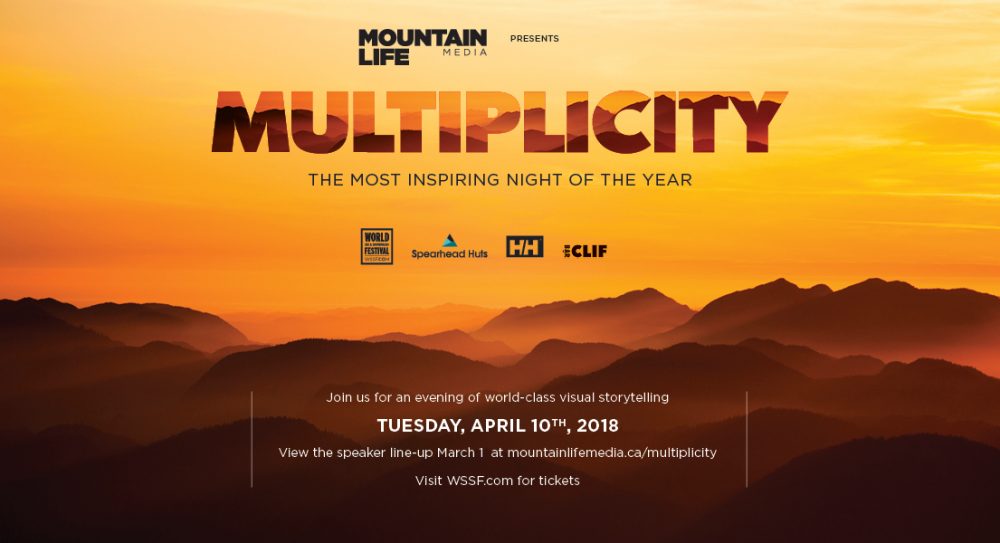 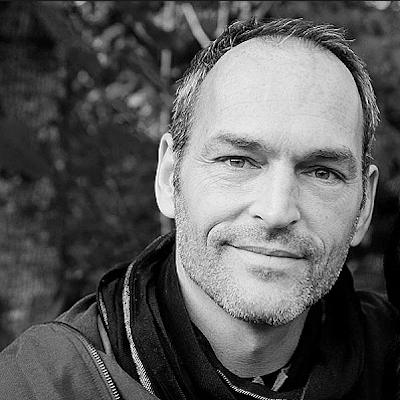 Alex Warburton — The Art of Freeride
Alex Warburton is a Canadian snowboarding legend. His contributions to the snowboard scene can’t be overlooked. He rode the infamous Blackcomb quarterpipe, explored Whistler’s backcountry from a snowboarder’s perspective (which was only really done previously on skis) and charged big Alaska lines in the sport’s first freeriding heyday. Not bad for a kid from Peterborough, ON, who had to mail order his first snowboard—a three-finned Burton Performer—through Action Now magazine, which he rode at local toboggan hills before moving to Banff in ’86.

“I moved to Sunshine Village straight out of high school because I heard they allowed snowboarding there at a time when no one else in Canada did. Basically, I lived up on the hill as a waiter and bartender and worked every night so I could ride every day. Those were 120-day years. That first year, I think I bought, like, three boards from Ken Achenbach’s Snoboard Shop. Every penny I made went to snowboards. I mean, I’d eat at work, we’d party at work and we lived on the hill, so any extra money was spent on boards.” 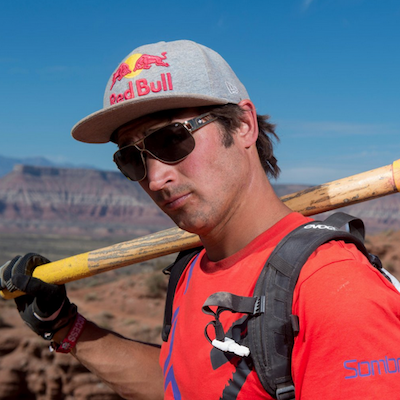 Darren Berrecloth — How Do You Spell Fear?
Hailing from Parksville, BC, Darren Berrecloth is widely regarded as one of the best freeride mountain bikers in the world. Ever since he exploded onto the scene with a third at the 2002 Red Bull Rampage, ‘the Claw’ has been firing on all cylinders with a wide range of podium finishes and magazine covers under his belt. With millions of YouTube views for his gnarly POV descents Berrecloth is showing no signs of slowing down.

A hard-working athlete who puts lots of effort into building unique bike features, Berrecloth’s dedication to the sport is unmatched in the industry. Known for taking lines that other riders don’t even consider, his success, sheer guts and determination have seen him become something of a legendary figure – even more so since breaking his back in 2011 and returning to competitive riding for 2012. 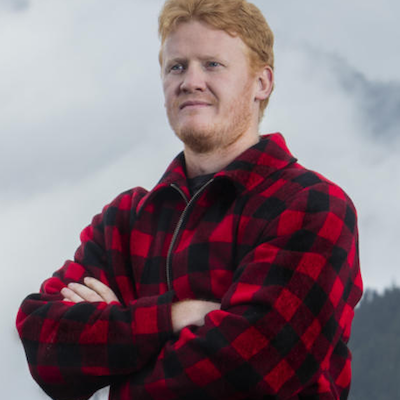 Ted Baird — Next Level Survival
Ted Baird’s deep love of the wilderness started from a young age, having spent much of his time at his family’s cabin in the bush. Over the years, he’s honed his skills in fishing, hunting, trapping, and survival. But it wasn’t until undertaking his first whitewater canoe expedition as a teenager that he was awed by a sense of freedom and adventure unlike any other he had experienced. Alongside his brother Jim, Ted has logged thousands of miles canoeing some of the most challenging and remote waterways in the world, including a 400-mile expedition across Canada’s Quebec and Labrador via four wild and untamed rivers. These expeditions inspired him to become an adventure photographer and videographer, and a damn good survivalist. 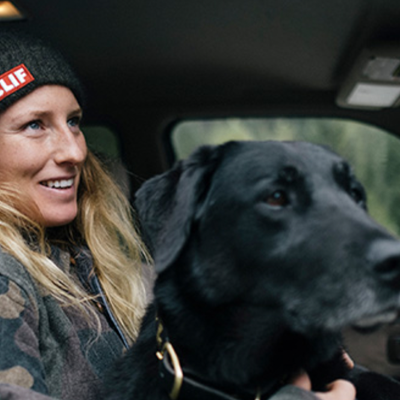 Casey Brown — The School of Hard Knocks
Growing up the youngest of five on a 300+ acre farm in New Zealand, Casey Brown was quick to take to an outdoor lifestyle that included wrangling sheep and riding horses. Her family moved to Revelstoke, BC when Casey was eleven years old and with that move came bigger mountains. During her first few years in Canada, Casey pursued competitive skiing and snowboarding.

“For me it’s about adventure, pushing myself in competition and inspiring people to get out on their bikes, test their limits, or simply enjoy nature.” 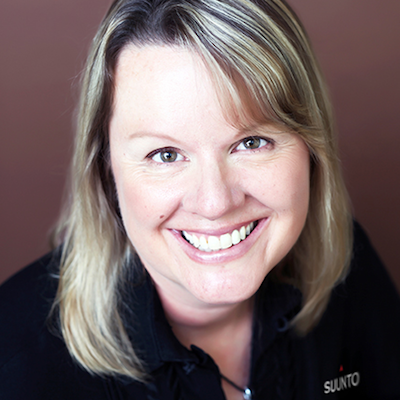 Jill Heinerth — Going Deep Into Another World
More people have walked on the moon, than have been to some of the places that Jill Heinerth’s exploration has taken her right here on the earth. From the most dangerous technical dives deep inside underwater caves, to searching for never before seen ecosystems inside giant Antarctic icebergs, to the lawless desert border area between Egypt and Libya while a civil war raged around her, Jill’s curiosity and passion about our watery planet is the driving force in her life.

Jill’s accolades include induction into the Explorer’s Club and the inaugural class of the Women Diver’s Hall of Fame. She received the Wyland ICON Award, an honor she shares with several of her underwater heroes including Jacques Cousteau, Robert Ballard and Dr. Sylvia Earle. She was named a “Living Legend” by Sport Diver Magazine and selected as Scuba Diving Magazine’s “Sea Hero of the Year 2012.”

In recognition of her lifetime achievement, Jill was awarded the inaugural Sir Christopher Ondaatje Medal for Exploration. Established by the Royal Canadian Geographical Society in 2013, the medal recognizes singular achievements and the pursuit of excellence by an outstanding Canadian explorer. 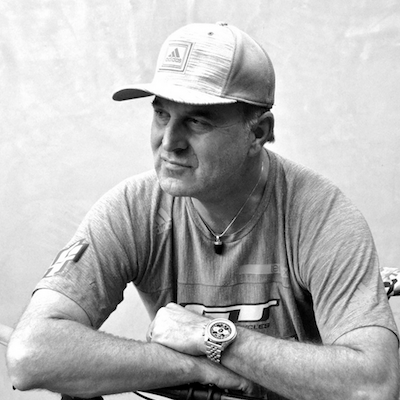 Hans ‘No Way’ Rey — On Wheels, For Life
Hans ‘No Way’ Rey has been pushing the limits on what is humanly possible (hence, the nickname) on a bike for decades. After rising to the top of the sport as a trials rider and freerider, he took to traveling the globe and exploring cultures, trails and wild terrain by bike. His “Hans Rey Adventure Team” exploits have been filmed and shared with millions, inspiring people, young and old, to get out on two wheels.

Rey made a name for himself with a number of publicity stunts on this bike, like a photoshoot in gridlock traffic on the 405 Freeway near Los Angeles on top of car, bungy jumps with his bike, his wild ride on ropes down a 14 story skyscraper in New Zealand, his legendary ride along the 600 ft. high ledge at the Cliffs of Moher and his bike dance on the volcano in Hawaii surrounded by hot lava on the edge of a boiling ocean.

Whether he’s enjoying flow trails of Tasmania or riding up and down Mount Kilimanjaro, Rey revels in exploration…of the land, the people, and the history behind it all. And as a true pioneer in the sport, the Mountain Bike Hall of Famer gives back through his charity, Wheels 4 Life, which he started in 2005 with his wife, Carmen. 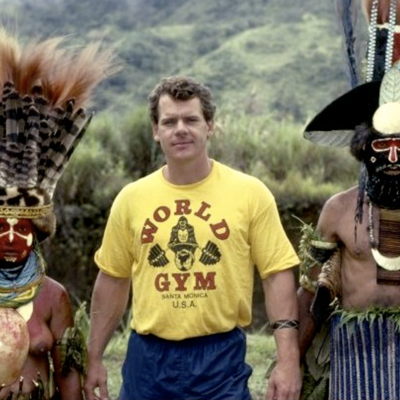 John ‘Largo’ Long — What Does a Stonemaster Do for an Encore?
Nicknamed “Largo” becasue of his massive size, John ‘largo’ Long, has spent decades seeking that perfect suspended moment in time. Alongside the likes of Rick Harrison, Ricky Accomazzo and Jim Bridwell, Largo was one of the original Stonemasters who pushed the envelope in the 70’s California climbing scene. In 1975, he, Bridwell and Billy Westbay made the first one-day ascent of El Cap’s The Nose. He then spent the 1980s exploring jungles and islands with Bridwell and later with Dwight Brooks. He rappelled off the world’s largest waterfall, and discovered the world’s largest river cave.

Long holds two post-graduate degrees, one in fine arts with an emphasis on literature and one in psychology. He says they were, “just on the side, fucking around, because I was interested in it at the time.” Largo’s always been a writer, whetting his craft with literary magazines and climbing mags in college, and progressing into adventure writing (both fiction and non-fiction), TV shows and the Hollywood movie script of Sylvester Stallone’s “Cliffhanger.” He’s authored 18 books, and 1,000 television shows, ranging from David Frost’s Nixon interviews, to comedy with Chris Rock. “I never had another job,” he says. 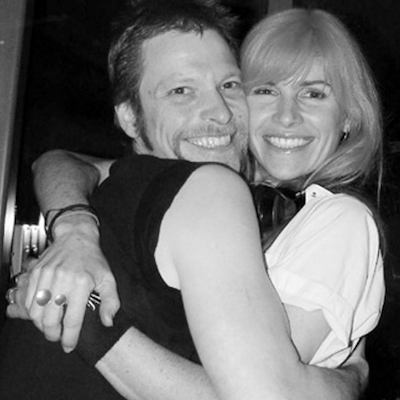 Johnny Thrash — A Ski Bum’s Life of No Regrets
Johnny Thrash is a Coast Mountain legend. As a ski bum, climber, punk rocker, perennial nudist, writer and media personality, Thrash has a knack for finding the best times, the coolest people, and the most fun to be had in any situation, on-hill or off. And if there’s no fun to be had, he creates his own.  Originally from the prairies, Thrash has fished commercially in the rough seas of the North Coast and worked high in the rigs on the frozen wind-blasted Saskatchewan oil fields. But the tug of his climbing rope and the glide of his skis always draws him home to the Mountains of Squamish and Whistler for another adventure, an equally adventurous apres, and one more night to remember. (He also fronts an epic punk band called The Harpoons. They wail.)