To say Mathea Olin is “one to watch” would be accurate enough, but it implies you could miss this flaxen-haired girl out in the cold, harsh West Coast of Vancouver Island, absolutely shredding. At 14, Mathea has already been described as a surf prodigy. 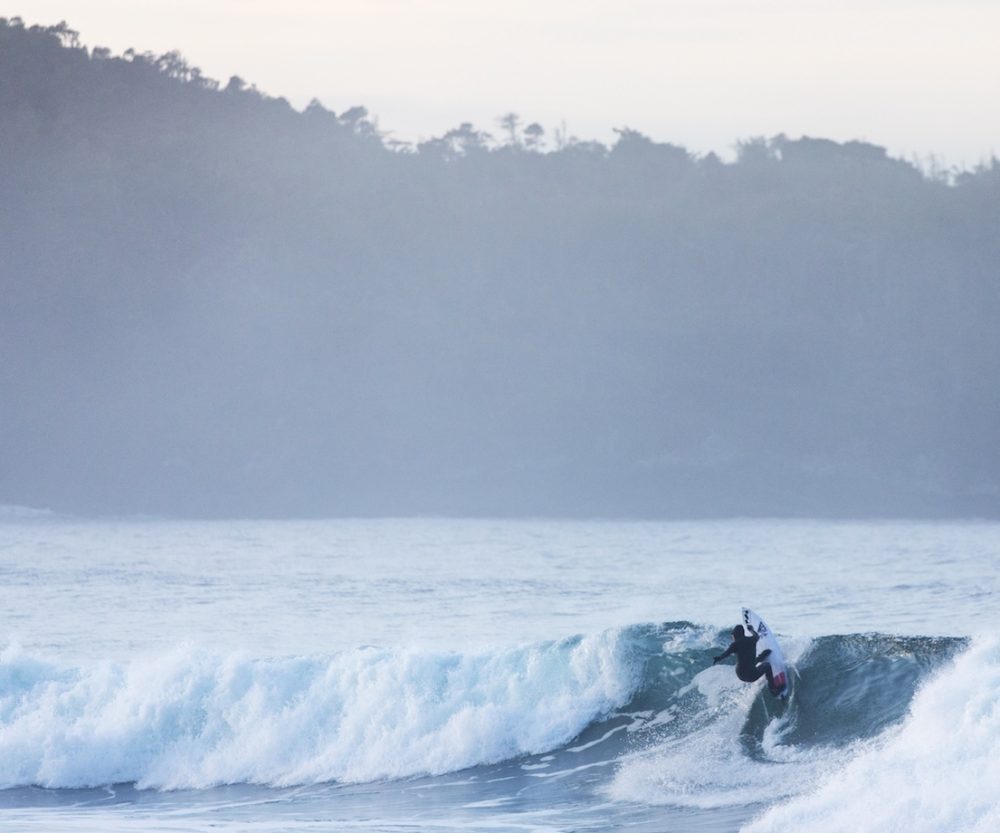 “From the beginning, her physical ability blew everyone away,” says mom, Dion Olin. “Even as a baby, people were magnetized by her physicality.”

On skis by age two, and competing in gymnastics soon after that, Mathea’s natural ability was always clear, but she also possesses an uncanny ability to access the mind-body connection. This enables her to quickly turn feedback and direction into improvement and progression – she literally excels at whatever she puts her mind to.

Raised between Tofino, BC and Canmore, AB, Mathea was nurtured in the mountains and allowed to find her flow in the ocean. Surfing by age six, she entered her first contest at ten.

“She paddled out at Cox Bay in solid overhead surf and caught a bomb of a wave,” recalls Krissy Montgomery, owner of Surf Sister and co-founder of Queen of the Peak. “Then she carved out a few solid turns on it to win first place in the Princess of the Peak.”

“She paddled out at Cox Bay in solid overhead surf and caught a bomb of a wave,” recalls Krissy Montgomery, owner of Surf Sister and co-founder of Queen of the Peak. “Then she carved out a few solid turns on it to win first place in the Princess of the Peak.”

Nowadays, Mathea routinely competes and podiums in the women’s divisions of Tofino’s biggest surf comps – Rip Curl Pro, Queen of the Peak – as well as Princess of the Peak, the under 16 comp. She’s spent a good chunk of the past year travelling around the world, competing and honing her skills. Most recently she won the first-ever, international gold medal in longboard surfing by a Canadian (plus a bronze in shortboard, for good measure) at the Pan Am Games in Peru. Don’t forget, Mathea is still only 14 years old. 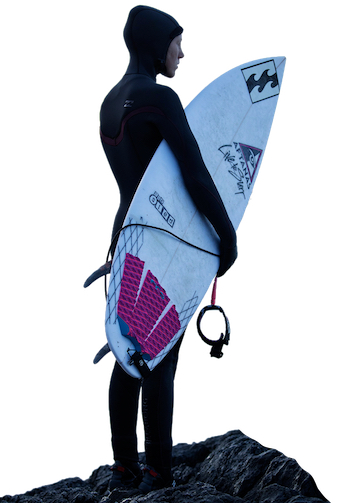 While the pressure of competition can be daunting for many adults, those mental hurdles are an intrinsic part of what drives Mathea. Motivated by the need to push through and improve every time she’s in the water, her dedication is clear. “There’s a time to go and hang out with your friends,” she says, “but there’s also a time to compete and put your head down.” She imparts this wisdom without a hint of longing, but simply as part of the life she is choosing to lead. Outside of the ocean, beyond her flourishing surfing career, Mathea is still a young woman coming into adulthood. She writes poetry, loves dancing, nature, and adventure.

In the water however, her style is a mixture of grace and strength, driving through turns and frontside snaps with power. While she makes it all look effortless, you can see her decisive intention and laser-focus as she reads the wave ahead.

To be as physically and mentally strong as possible, Mathea is working with coaches, trainers and physical therapists, and mentoring with Tofino surfer Peter Devries. She’s been focusing on managing the pressure of sponsors, competing against other surfers, and learning to identify the conditions of a competition in order to surf strategically. She admits she’s “been working on airs quite a bit. Girls are pushing it more and more nowadays, but not many are doing airs. I want to step that up.”

“People have been calling her ‘the next big thing’ since she was 11,” says Tofino surf photographer, Marcus Paladino. But with raw talent, mature intensity, and her sights set on surfing’s Olympic debut at the 2020 Tokyo Games, it might be about time we start calling Mathea “the big thing” instead. 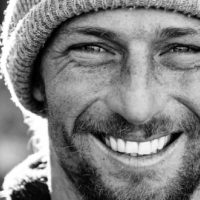 PETE DEVRIES ON PROTECTING OUR COASTLINE AND GROWING UP A SECOND GENERATION CANADIAN SURFER
In cold-water surfing circles, Pete Devries needs no introduction. A second-generation Canadian surfer from Tofino (yes, they do exist), and first Canadian to win an international surfing event, Pete’s passion for surfing has allowed him to travel the world, and explore some of the most remote breaks in the world… Read more