This weekend, the Freeride World Tour hits Kicking Horse Mountain Resort in Golden, BC for the First Time. Watch the live webcast on www.freerideworldtour.com. 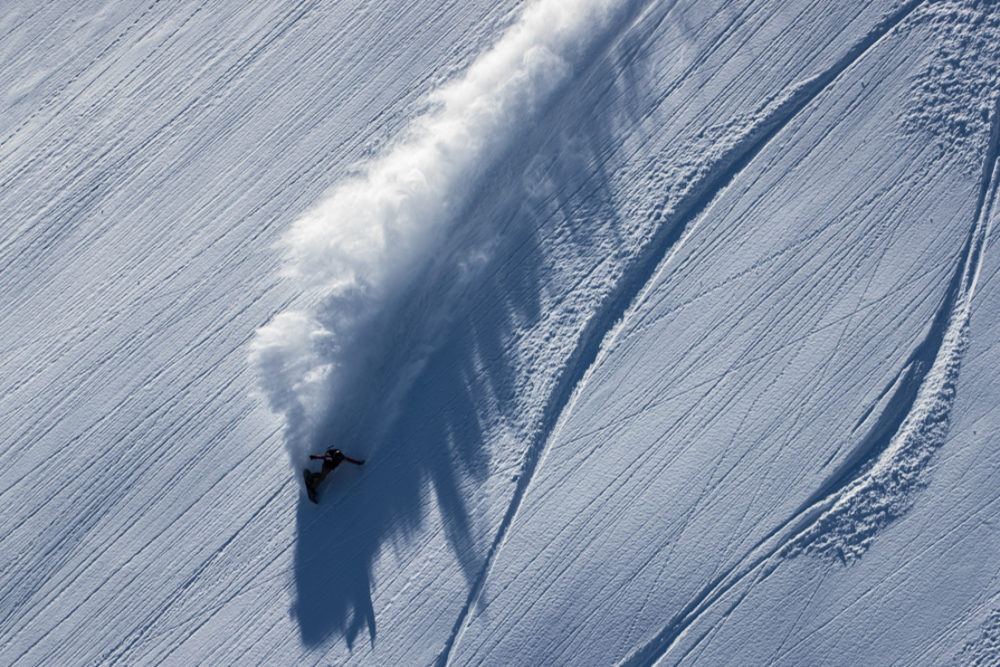 On this stop of the tour, riders will be building momentum towards their ultimate goal of qualifying for the World Tour Finals in Verbier, Switzerland in April. After this inaugural event, riders will head across the Atlantic to Vallnord-Arcalís, Andorra for the next stop.

Riders are hungry to prove themselves for the first event this season after the season opener in Hakuba, Japan was pushed to be restaged later in the season due to snow safety concerns. Don’t miss a moment of the action and tune into www.freerideworldtour.com and FWT social media channels for the live webcast and latest rider news.