Despite whispers to the contrary, the World Ski and Snowboard Festival is indeed returning for 2018, with what organizers are touting as a revitalized program, and we couldn’t be happier to have a venue for another round of MULTIPLICITY. See the details from Whistler Blackcomb below. 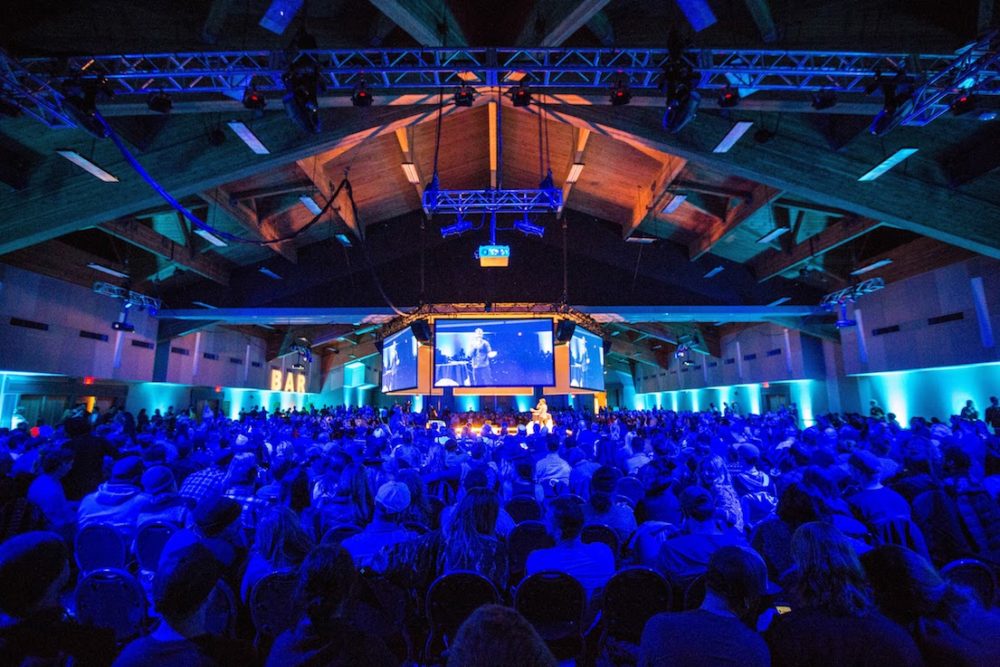 WHISTLER, BC January 15, 2018 – Whistler Blackcomb along with Gibbons Whistler is pleased to announce a new partnership to present North America’s premier celebration of mountain culture, the World Ski and Snowboard Festival.  Now in its 23rd year, this end-of-season event celebrates the qualities that make Whistler great – snow sports, music and the arts.

“This event celebrates the best of what Whistler offers,” said Pete Sonntag, Whistler Blackcomb’s Chief Operating Officer.  “It is unique and our new partnership with Gibbons Whistler allows us to continue to run this world-class festival for our community and our guests.”

The 2018 edition of the WSSF will run from April 10th to 15th.  New to the festival this year, the return of a classic, the Saudan Couloir Ski Race Extreme.  The legendary race is the world’s steepest ski and snowboard competition.  For the first time, the WSSF will host the World Championships of the Monster Energy Boarderstyle Tour.  Also featuring, two ski and snowboard Big Air Competitions in Skiers Plaza with enhanced music programming from internationally known DJs and musicians.  The Freeride Après series is back with live music at various venues as well as popular multi-media showcases like the Olympus 72 hour Filmmaker Showdown.

“The WSSF has deep roots in this community and we are pleased to be a part of the festival’s revitalization,” said Joey Gibbons, Chief Executive Officer of Gibbons Whistler.  “This is only the start of a multi-year partnership and we are excited by the opportunity it presents.”

Tourism Whistler will continue to play a significant role and will provide support as well as use of the Whistler Conference Centre as a venue for the Festival.

For event information and schedule please visit www.wssf.com or on Facebook at https://www.facebook.com/WORLDSKISNOWBOARDFEST/ .

Learn more about MULTIPLICITY at the World Ski and Snowboard Fest 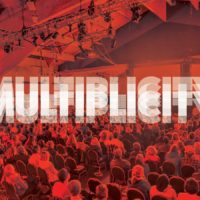 MULTIPLICITY is our flagship fundraiser, and part of the wildly-successful and vibrant annual festival known as the World Ski & Snowboard Festival. It is visual storytelling at its finest, a bit like a TED Talk but with a more adventurous, diverse outlook. We’ve had world-class speakers fill the room to a captive audience… Read interviews and watch past presentations here.