This unique island’s offerings leave nothing to be desired. Never far from the mountains, nor far from the sea, from the rivers, the forest, civilization or… from getting lost. Follow the journey from the high reaches of New Zealand’s Southern Alps to the cold water surf breaks that pound the intricate coastlines. Featuring: Mike Henitiuk, Joe Schuster, Matt Margetts and Riley Leboe. 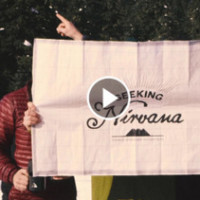 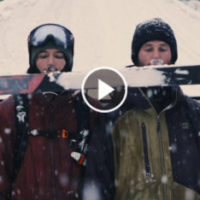