There is no feeling like it, and no word to describe it — fresh snow is a drug that, as skiers, we can only survive so long without. We spend summers climbing, riding bikes and doing whatever we can to fill the void, but as autumn turns, we become acutely aware that with each passing day we are closer to being home. 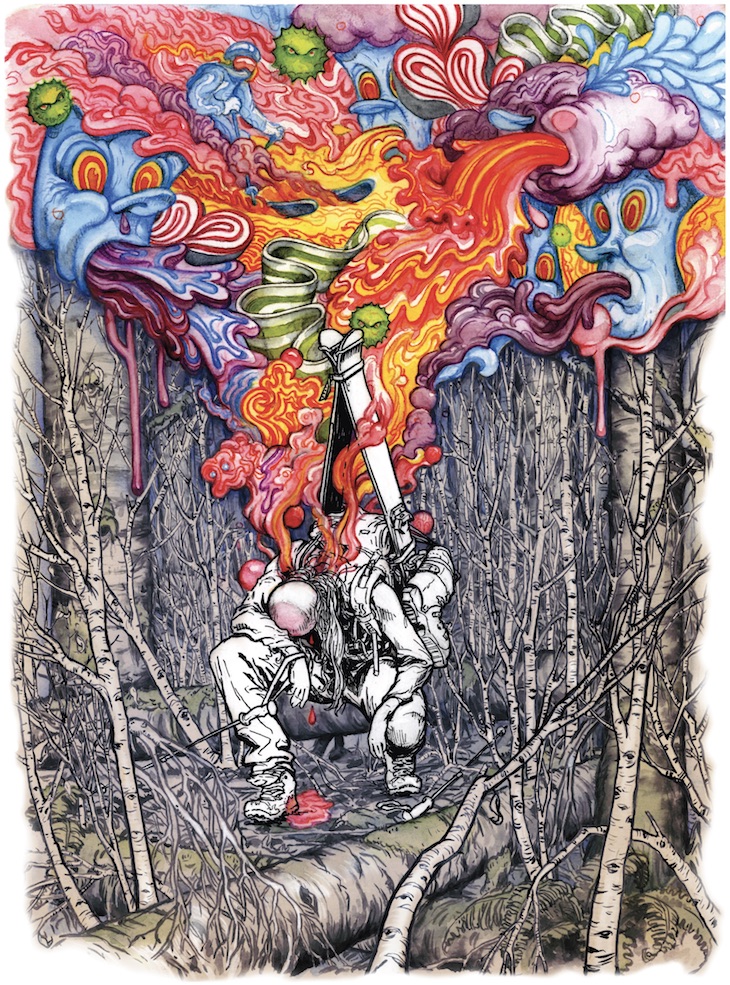 It was early November when Taran, my fresh pow co-addict, suggested we speed things up with a pre-season mud-slog to snowline. We knew the mountains were only beginning to fill-in and our options would be limited, but it was decided: we were going to find snow.

We didn’t start early. At the car, we stumbled through the gear prep, something that had lost its speed over the summer, but was still oddly familiar. Navigating tight trees with skis and boots sticking out of our packs proved challenging, as did knee-deep mud and the lightly snow-dusted boulder field. Every step brought us closer to the first turns of the year, I could feel the butterflies of excitement preparing to take off.

I tried to breathe through the rising waves of nausea, but as we switched over to touring mode, the “butterflies” escaped and sloshed all over my brand-new skis.

Boots on, kicking upwards through knee-deep snow, all the challenges of getting here were chased from our minds—finally, we were home. But something didn’t feel right, my stomach began to churn. I tried to breathe through the rising waves of nausea, but as we switched over to touring mode, the “butterflies” escaped and sloshed all over my brand-new skis. Confused, I chose to wait it out. It had to stop sometime… no, apparently it didn’t. The heaving was soon accompanied by uncontrollable shivering that left me immobilized. Well past our agreed turn-around time, I was unable to descend. We were in trouble.

I’d been carrying a SPOT GPS tracker for years, but had never used the SOS button. It felt as though using it was admitting defeat, but we decided that pushing the intimidating little button might be the difference between making it home safe and facing a litany of new challenges that come with spending the night buried in our once-beloved snow.

We pushed the button and the world shrank around us, even the beauty of the mountains faded away into the background of that tiny blinking SPOT light. Instead of a Search and Rescue helicopter coming over the ridgeline, we saw weather, a thick grey mass, moving in quickly. With nothing even close to resembling overnight gear, we had to choose: spend the worst night of our lives high in the mountains, or hope I could tap into enough “fight or flight” energy to attempt a descent, with the chance of meeting a SAR ground crew en route.

When we finally made it, seven hours after my stomach had first decided to mutiny, I floated, dizzy and faint, but determined.

We chose the latter and I knew it was going to suck. Bundled in every piece of spare clothing either of us possessed, Taran guided me, shivering over the rocky moraine field, inch by painful inch. My feet shook painfully with each step, and even the slightest progress was punctuated by now-painful bursts of vomit and bile. With a fresh dusting on the boulders, every step was calculated through a haze of puke and pain. A broken ankle at this point was not an option.

When we finally made it, seven hours after my stomach had first decided to mutiny, I floated, dizzy and faint, but determined. The only thing separating us from the trailhead was a grove of alder and darkness. Alder is a knotted mass of trees from hell at the best of times, alder in the dark is what nightmares are made of. With both of our headlamps safely stowed away in our rock climbing packs at home, it was time to bust out the iPhones. Except we only had one between us and it was half dead. I thought of the old saying, “Shit could always be worse.” We were putting that to the test.

I couldn’t twist through the maze of alder with a ski-laden pack, so I ditched it at the entrance. In the darkness, our single phone light cast shadows that danced around us like demons. Is this hell? I thought it would be warmer. We broke through, but Taran had to return for my gear (brand-new skis!) As his light faded into the forest, an eerie silence set in. I’d never felt so alone in my life.

I was no longer afraid, but instead felt guilty. I had let my partner down. As an athlete, I was used to pushing my limits, I enjoyed it, lived for it. But I had never hit a limit like this. I was ready to give up.

Taran eventually returned, but our mellow pre-season adventure was now approaching the 12-hour mark. We slid, ran and tumbled down the mountain. With 10 per cent battery life left on our only light source, it began to look like we’d be staying the night even after every attempt not to. My stomach knotted with fatigue, anger and frustration. I was no longer afraid, but instead felt guilty. I had let my partner down. As an athlete, I was used to pushing my limits, I enjoyed it, lived for it. But I had never hit a limit like this. I was ready to give up.

Then our light caught something in the trees. A reflective sign in the parking lot. Summoning my forty-secondth wind, I stumbled to the car. The adrenaline left my body just as the last beams of our light faded. Laying in the cold gravel and wet snow, I focused on my breathing while Taran loaded the gear. I had climbed much larger mountains before, but nothing had ever felt this impossible. And I still had no idea what was wrong with me.

In the car, driving to the hospital, I felt relieved but unsteady. Until today, I had always felt in control in the mountains. What had we done wrong? What could we have done differently? Aside from headlamps, we had prepared ourselves the same way we do every trip, yet still came inches away from the unknown fate of a night spent in the mountains.

Notorious for its intense, yet short-lived symptoms, though it is not normally deadly, getting Norwalk in the wrong place at the wrong time could have proved otherwise.

At the hospital, I was put into a heated bed with multiple IV lines feeding in. I lay there for hours until the doctors reported it was the Norwalk virus. Notorious for its intense, yet short-lived symptoms, though it is not normally deadly, getting Norwalk in the wrong place at the wrong time could have proved otherwise.

Taran and I got lucky that day. We crawled our way home with lessons and a new respect for the mountains we loved. The headlamp now has a permanent spot on my packing list, and a heavier pack is okay with me because feeling prepared takes a weight off everything. The biggest lesson I learned that day was to check every piece of technology I own, and the thing that could have made the most difference was not something I forgot to pack. In fact, I was carrying it all along: the SPOT GPS. But I failed to check that my subscription was still active. If we rely on technology in the mountains we must check to ensure they are working properly, otherwise it’s just extra weight and a false sense of security.

A friend of mine once told me that the mountains are always trying to kill us. This can be a grim way of looking at it, but ultimately it is true: we aren’t the ones in charge out there. For me, this is a reminder to prepare as best I can and be sure to turn every mistake into a lesson learned. We all make mistakes, but you never know when Mother Nature will decide to take the reigns. 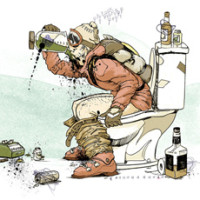 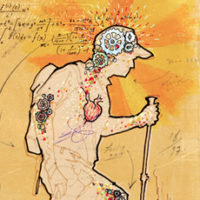