Bush flying emerged in the early 20th century as a way to survey the remote and still unknown territories of northern Canada. The Wright brothers’ first flight was in 1903, and the first bush flights happened less than two decades later, in Quebec’s Saint-Maurice River valley. It has grown over time into a more recreational pursuit, as pilots now transport mostly tourists wishing to backpack, fish, hunt, rock climb, or otherwise explore the backcountry of Canada and other remote regions. 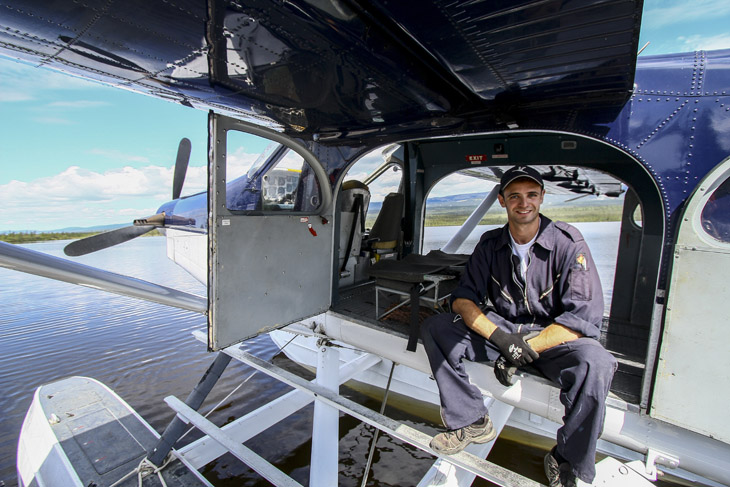 Nigel Schatz, 23, has been a bush pilot with North-Wright Airways, a private airline based out of Norman Wells, NWT, for two years. He represents a new generation of bush pilots with extensive training, highly technical aircraft, and adventure-seeking clients. “Flying has pretty much always been my number one passion,” said Schatz. “I really wouldn’t want to do anything else.”

Schatz went to the Pacific Flying Club for pilot school just out of high school, received his pilot’s license after two years of study, and then moved to Norman Wells to work for North-Wright. Typically, Schatz will fly to as many as six backcountry locations in a day, transporting hikers, hunters, food, and fuel to where they need to be. He has always loved to explore the Canadian wilderness, and loves doing it as part of his job. 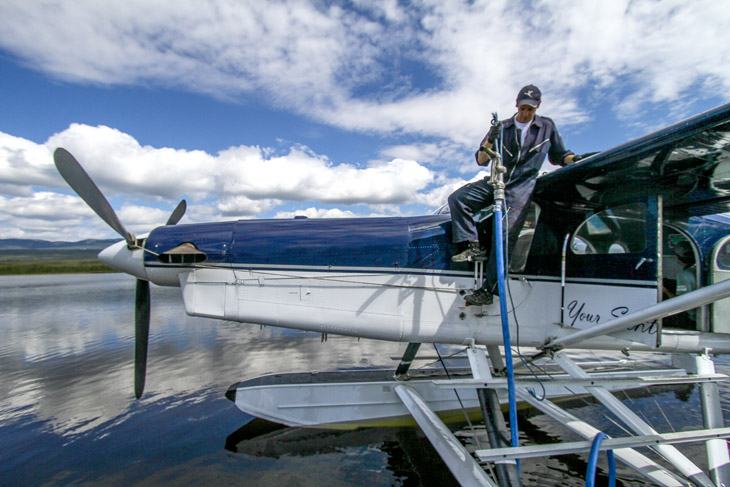 “We went to one of my favorite spots last year—it’s very rare we get to go there,” said Schatz. “It’s called Rabbitkettle Lake. It’s in a national park in the mountains. For me, it’s just a beautiful spot. There are these big granite rock faces everywhere, and the mountains are just enormous and huge and it’s just … it’s a really beautiful part of the world. For me, that’s exciting.”

Bush flying is no longer considered as dangerous a career as it once was. The newest planes are equipped with state-of-the-art rescue equipment, satellite phones, turbine engines, and GPS trackers to maximize the safety of pilots and passengers.

The industry has changed a lot since its beginning nearly a hundred years ago. In days of old, Canadian bush pilots were rugged, backcountry survivalists ready for frequent flight failures and the unforgiving nature of the northern bush. One of history’s most notorious bush pilots was Alaskan native Archie Ferguson, who once encountered such cold temperatures that he had to crash-land a flight from Fairbanks to Kotzebue when his engine froze with two passengers on board. After a successful if dangerous landing, Ferguson focused on repairing the plane’s radio and building a snow shelter. Several days passed with no contact, but the pilot finally signaled a plane flying overhead and led a rescue party to his location. 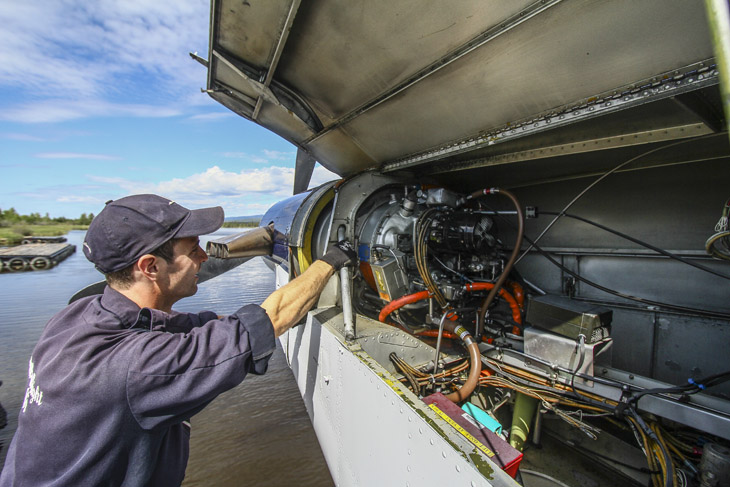 In 2017, bush flying is no longer considered as dangerous a career as it once was. The newest planes are equipped with state-of-the-art rescue equipment, satellite phones, turbine engines, and GPS trackers to maximize the safety of pilots and passengers. When asked for any stories about particularly dangerous trips, Nigel laughed. “I don’t have any sketchy moments or anything. I would sure hope not to.” 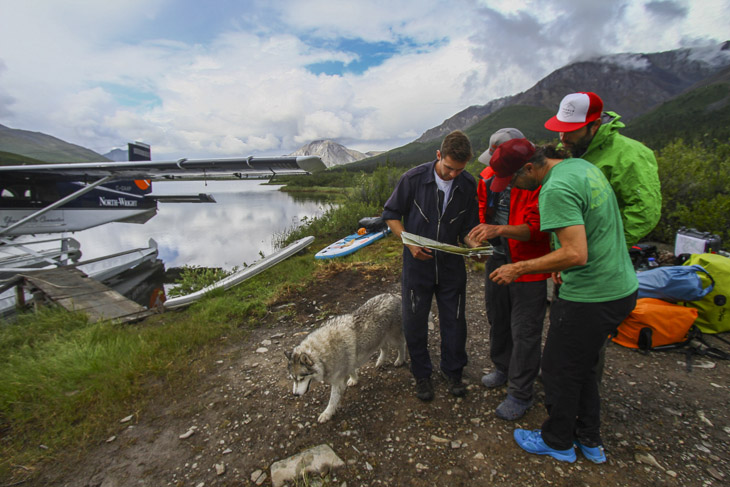 The Northwest Territories are home to some of the world’s most famous mountain ranges, rivers, lakes, and forests, many of which are only accessible because of pilots like Schatz. Although the industry has become safer over the past few decades, the old spirit of adventure of the first bush pilots is still alive and well at North-Wright. 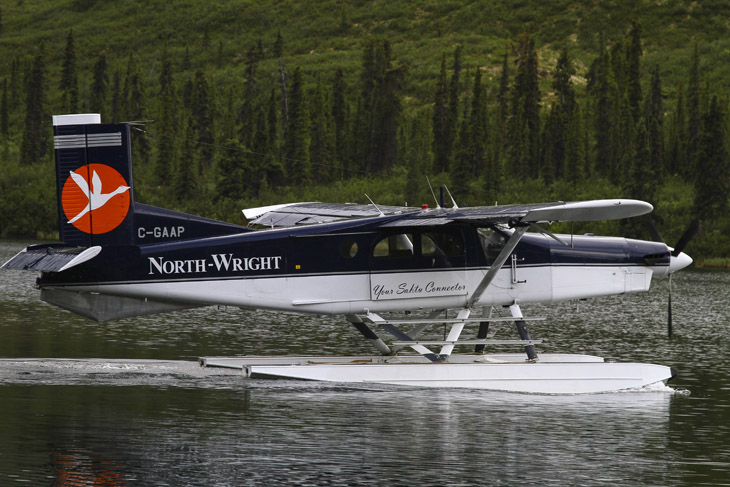 FROM 1 TO 100: MOUNTAIN BIKING THE CHILCOTIN RANGE 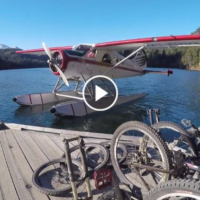 After seeing hundreds of photos and reading many stories about riding in the Chilcotins, we knew that one day we had to go and experience what many had called “some of the best singletrack on the planet.” Thankfully we had former Canadian downhill mountain bike champ and guide Chad Onyschuk in our corner to show us the goods (and keep us from getting lost)… Watch video