On April 16, 2015, Dutch graphic designer/filmmaker Martijn Doolaard embarked on a yearlong bike ride that covered 17,000 kilometres through 18 countries from Holland to Singapore. Departing without fanfare, he mounted his bike in Amsterdam and started pedalling, avoiding the inevitable questions from friends and family for which he didn’t yet have answers. 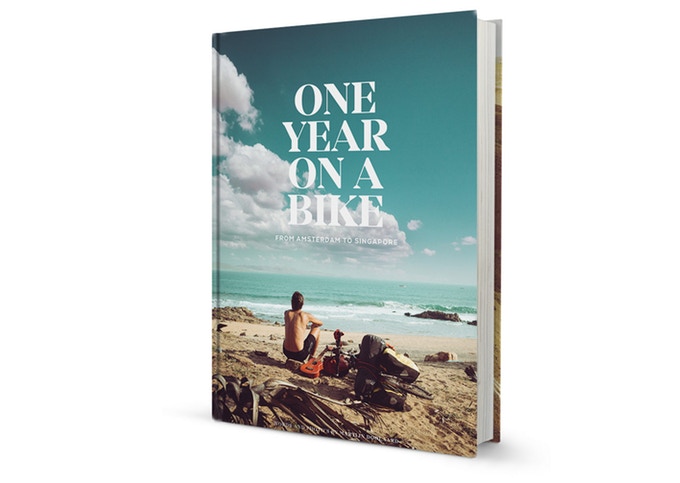 The journey carried Doolaard from Europe through the Middle East into Asia, immersing him in communities, cultures and environments without the barriers of vehicular travel. “If someone sees a car approaching, they don’t know who’s in it or what they’re up to,” notes Doolaard. “But a bicycle is never a threat. It’s a positive thing, so there’s always an interesting conversation that starts up.” 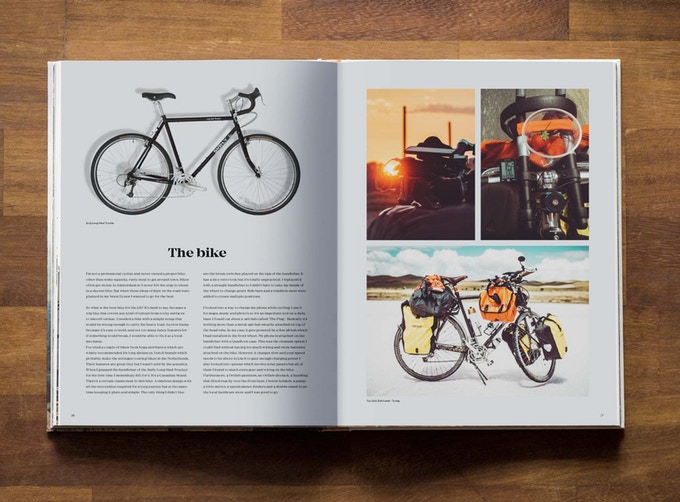 He chronicled the adventure on his blog “Espiritu Libre” espiritu-libre.com, and after a wildly successful Kickstarter campaign, expanded it into One Year on a Bike—a deeply personal photographic celebration of the lost art of slow travel—in hopes of inspiring others to explore the world in the open air. Arriving in Vancouver this May, Doolaard was preparing for a second long-distance cycling adventure through the U.S. to possibly South America. “Possibly” because in true open-road fashion, he’s wasn’t sure, and happy to keep it that way. 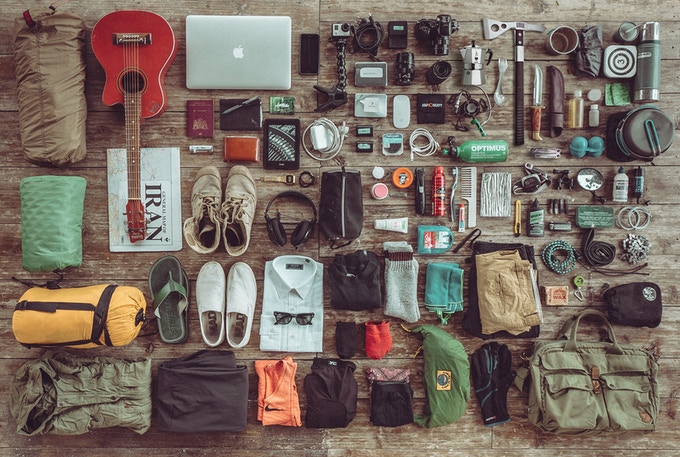 What was the inspiration for your first trip?
I wanted to see the world and travel by bike because it’s so simple—you’re outside and exposed, which makes it very intense. You also have time to immerse in the landscape and the people you meet. Cycling through a village, you can really make eye contact and hear what people are saying. You miss that in a car. You really get more insight about the big picture, how things work, the differences in countries and their cultures. And nature becomes more beautiful when you travel in such a detailed way.

Did you plan to make it to Singapore, or just end up there?
The plan was to head to China. I was interested in travelling through countries like Turkey and Iran, so that was the route I chose. Very vague. Around halfway, though, I decided I didn’t want to stop at the Chinese border, so from Kyrgyzstan I flew to India and continued on from there. Singapore was a beautiful end goal, basically the furthest you can travel by land. 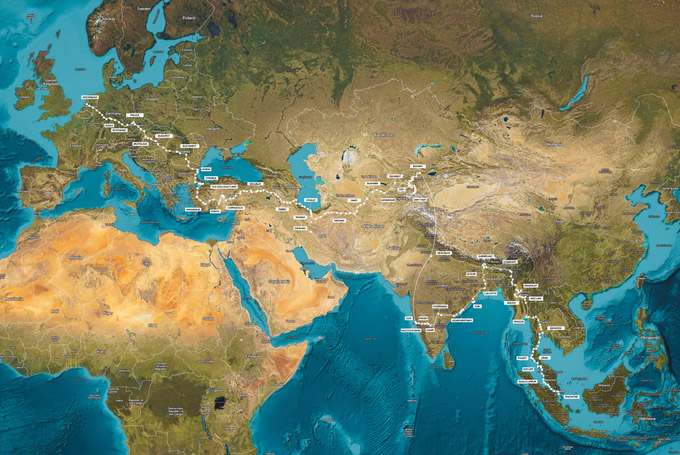 Any ideas about how this next trip will go?
I thought Vancouver, with its beautiful mountains and thick forests, would be a great start. And I’ve always been intrigued with the United States. I want to go to Mexico, but am also considering going a bit more west-to-east through the states. I’ll make those decisions last minute. I could end up in South America. I did my previous trip on a Surly Long Haul Trucker, a great touring bike, but on really rough terrain it wasn’t so comfortable. And since travelling smaller dirt roads and villages is the most interesting part of a trip, I want more of a mountain bike. Another difference is that I’ll be able to communicate with people. On my previous journey I didn’t speak the languages, and was showing photos on my iPhone to explain what I was doing. 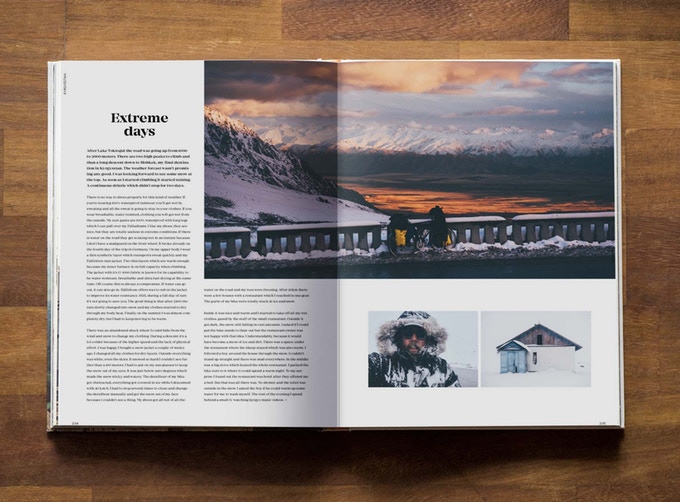 From the 2017/18 Mountain Life Annual, available to purchase here. 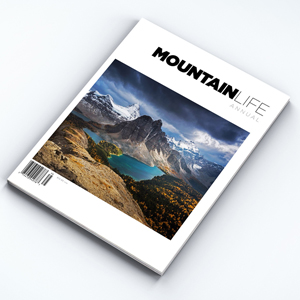 Mountain Life Annual is a once-a-year, one-of-a-kind ode to nature-minded folk who seek an honest, intimate connection with planet Earth. Going beyond the typical bravado of outdoor pursuits, “The Annual”—as many call it—is a visual and journalistic celebration highlighting the cultural, political and environmental contexts behind most great adventures. Valuing inspiration over aspiration, The Annual promotes personal connection and deeper resonance in an expanded understanding of the environments we love—and those we wish to protect. Hopefully you’ll be as delighted as we are with our fifth edition: Mountain Life Annual 2017-2018.