After growing up on a surfboard in California and Hawaii, a college grad sets off to travel the surf world with a friend. Not unusual, but William Finnegan’s journey through Oceania, Indonesia and South Africa doesn’t just sate a need for watery thrills, it supplies the grit and grist to transform his self-certain vocation as writer into a career. 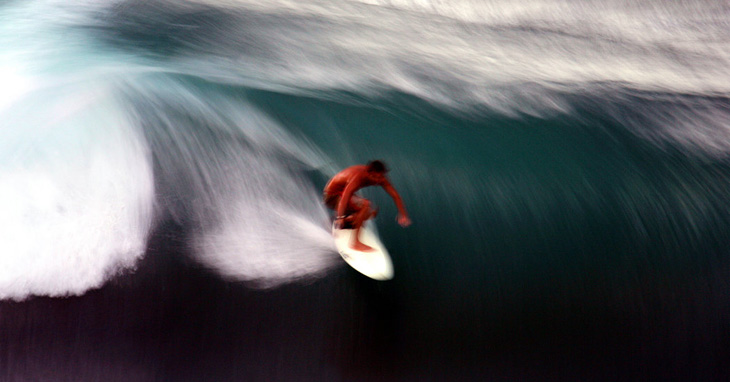 Though the surf skills follow him through life, he becomes equally proficient in his role as international journalist and staff writer at The New Yorker. So much so that this long-awaited autobiography won a 2016 Pulitzer Prize. 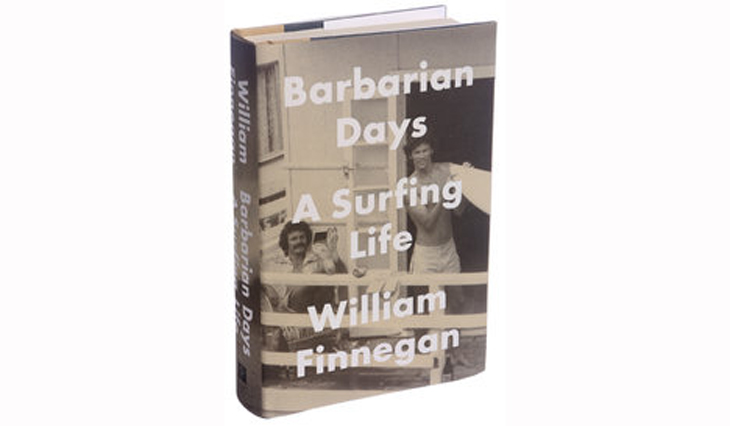 Despite waiting so long to return to his life’s essential scaffolding, Finnegan manages to channel each past experience as if it were only just occurring, describing every wave encountered with élan and effervescence, none so evocatively as the paradisical peeler in Tavarua, Fiji, that, like the author, would become world-renowned. “The wave had a thousand moods… Its roaring, sparkling depths and vaulted ceiling like some kind of recurring miracle.” 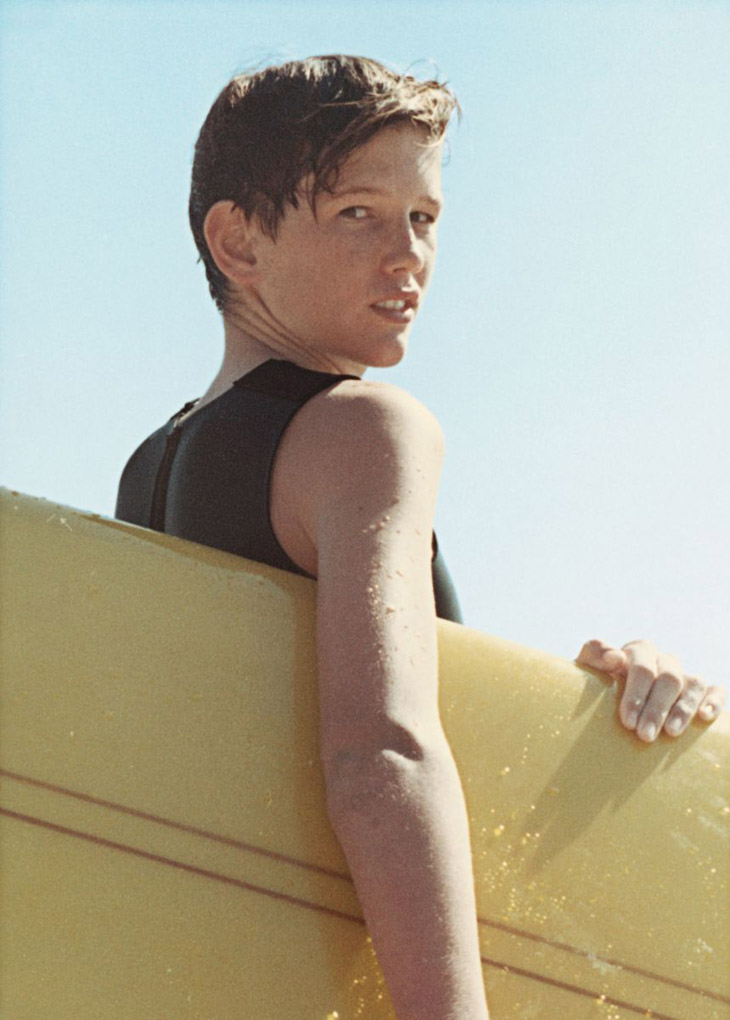