When Kelly Slater calls you an original badass, and that you “surf like people should surf,” you’re doing something right. Soothe into Monday with Stephanie Gilmore in The Tempest, 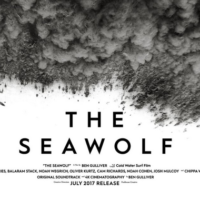