Casey Brown isn’t your typical mountain girl turned mountain biker. Growing up the youngest of five on a 300-plus acre farm in New Zealand, Casey was quick to take to an outdoor lifestyle that included wrangling sheep and riding horses.

Her family moved to Revelstoke, BC when Casey was 11, and that’s when she began pursuing competitive skiing and snowboarding. Mountain biking was more of a hobby, something she enjoyed doing with her family.

In 2011, Casey’s had a breakout year in competitive mountain biking when she finished 2nd at the Canadian Championships and 16th overall in the world. In 2014, Casey was crowned the Queen of Crankworx, and followed up by second place finishes in both 2015 and 2016. 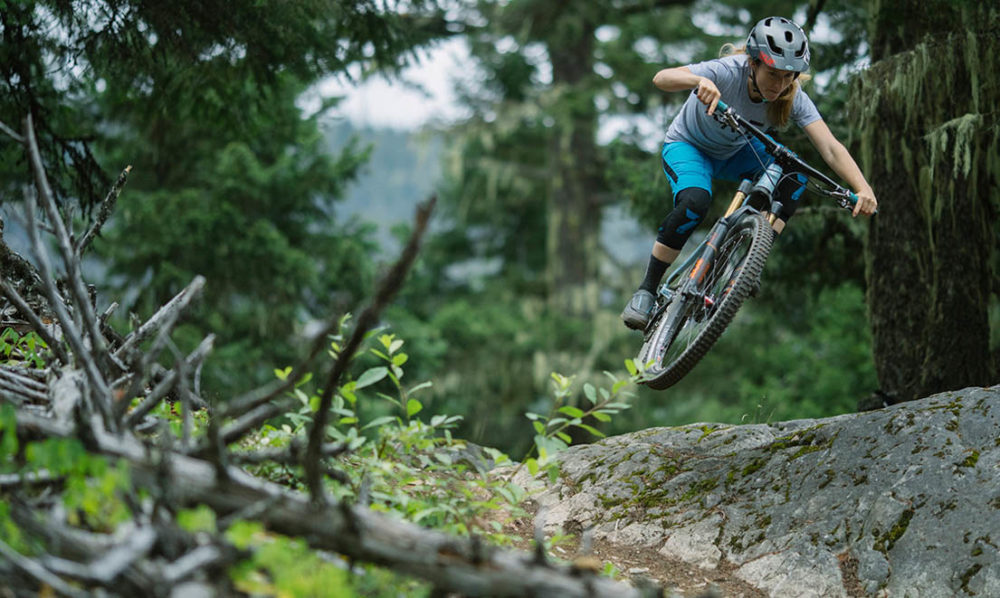 Is mixing it up, and change a big part of how you like to approach sport?
Yeah for sure, if you’re doing the same thing for so many years, it does get old. If you have expectations, and you’re not meeting them, it can get frustrating, so it’s good for me to move around I think. 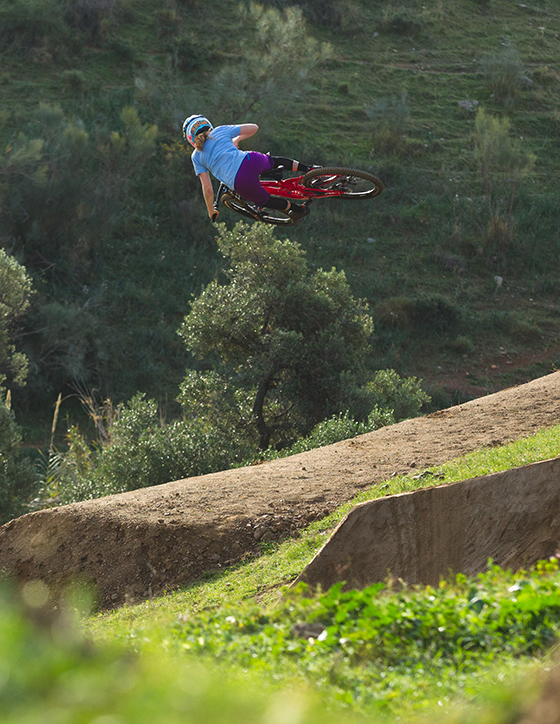 What do you do in the off-season to keep the stoke going?
Well, during the winter I love ski touring and I love sledding, and hanging out with my dog, I do a bit of art, if I can find time for that. It’s nice to be at home because I can cook my own food. So I really appreciate being home. I can’t ride my bike in the winter where I live, so ski touring is the next best thing. I really enjoy being able to switch it up; I don’t want to just do one sport. Because when the bike comes out again in the spring, it’s super exciting, and makes me appreciate my love for the sport. 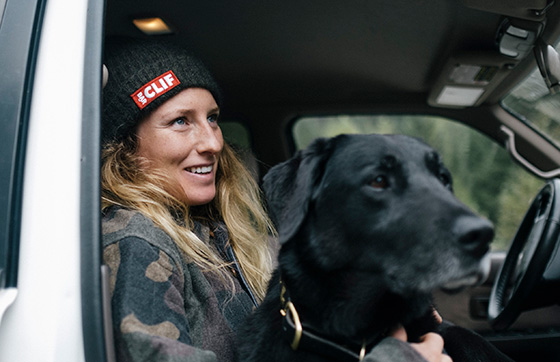 You grew up on a farm; do you grow your own food?
Part of my childhood I grew up on a farm, until it burnt down. I sometimes grow my own food, but I’m not around a lot, so it’s hard. But my mom taught me a lot about food and growing food.

When you’re traveling so much, how do you find trying to eat healthy?
I will bring a healthy vegan meal replacement program, but when I’m traveling in Europe, it’s kind of hard to eat healthy—like the way I would like to eat—but if you’re worry about it, it’s not going to make it better. So you just kind of embrace the local culture of meat cheese and bread for a bit, and do the best you can [laughs].

You could have had numerous energy drink sponsors, why did you opt for Clif Bar?
For me, it’s really important to be with brands I really believe in. And I don’t want to represent anything that I’m not willing to drink myself. It wouldn’t be real for me to promote something I wouldn’t want to put in my body. 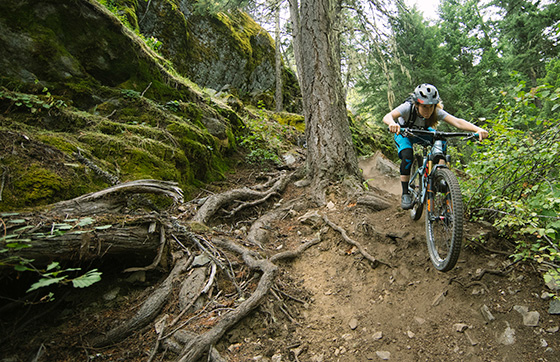 Does the overwhelming presence of energy drinks in action sports concern you?
Totally, because I see groups of kids at all these events and they all have these Red Bulls in their hands; they’ve all got some sort of unhealthy drink in their hands, watching their heroes representing these brands. It doesn’t seem that great to me. I think if you’re a hero in a sport, that’s great, but you should be representing something that’s better for the kids and the future of our planet.

Finally, what fuels your passion for adventure.
Curiosity is what fuels my need for adventure. Wanting to see what’s around the next corner. Most people see adventure as something that’s fun all the time, but I really love the struggle of it and how that can help you grow and build character—when you’re in the middle of it and figuring it out. And at the end hopefully you have a really, really good story. You look back on it and think, ‘Hey, maybe that was fun. Let’s do that again.’ 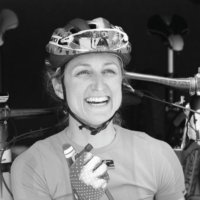 CATHARINE PENDREL ON CONSISTENT PERFORMANCE AND AVOIDING BURNOUT
Three-time Olympian and 2016 Bronze medalist Catharine Pendrel grew up riding horses in New Brunswick, Canada. At a young age she discovered mountain biking and the rest, as they say, is history. She has two World Championship titles for Canada and 40 World Cup podium finishes under her belt, and now lives and trains in Kamloops BC where she is the President of the Kamloops Bike Riders Association… Read more