A Former World Cup Downhill racer and a Rolls-Royce engineer who rides bikes are stuck in a room together. I’ve got $5 that they become best friends, and $2,000 that they start to talk about wheels. 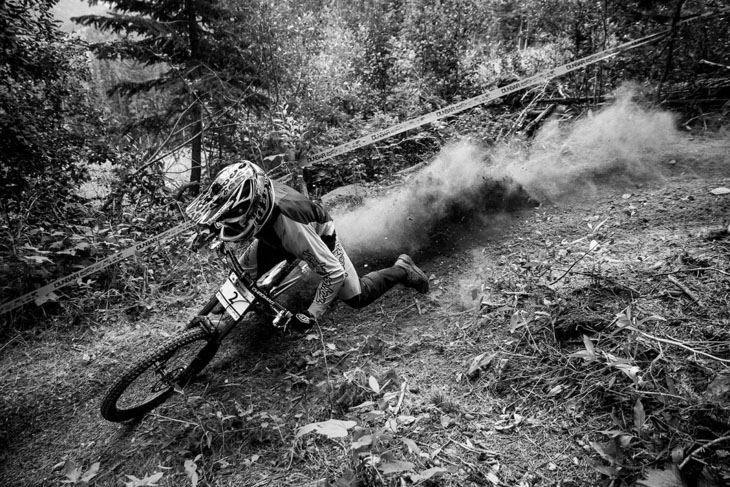 Give them some time, and you end up with a home-grown collection of quality humans who believe in quality products. After speaking with Dustin Adams, (former World-Cup DH racer and former part-owner of NOBL Wheels), you learn one thing—We Are One is a lot of things. First, they are Canada’s first North American-sourced carbon wheel company.

“We can come in in the morning, think of an idea, and having something ready to test in the afternoon.” 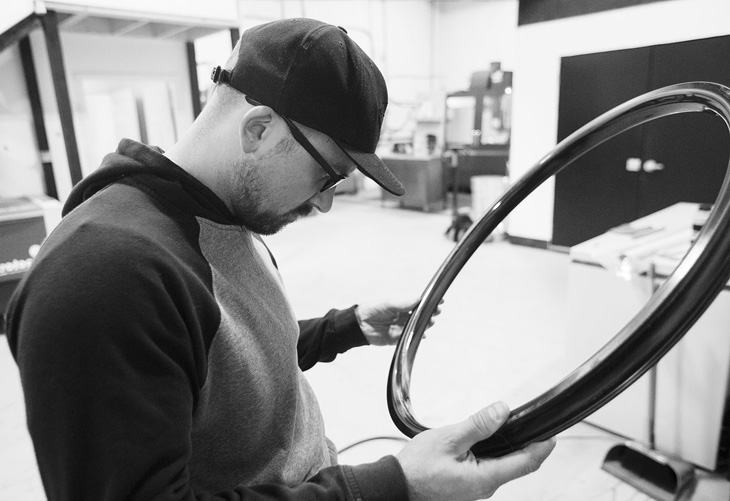 “Everyday we are working on our products, testing our layups—we can come in in the morning, think of an idea, and having something ready to test in the afternoon,” says Dustin.

By cutting out the middle-man, We Are One aims to deliver a product the employees are confident about, and can stand behind, without making any compromises. Business visionaries like Yvonne Chouinard set the standard in the outdoor industry—make a product that will stand up to the elements, and make one that will perform as well, or better than anything else on the market. As Dustin puts it: “We’re pretty confident that we have a very strong rim that people can thrash on.” 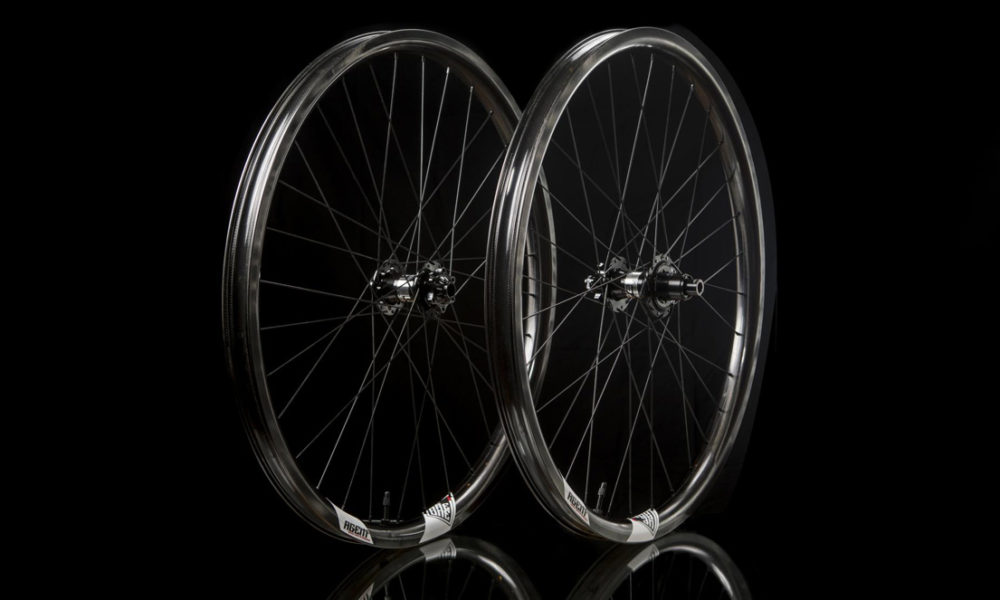 Within months of inception, We Are One’s wheels are now rolling through the Enduro World Series circuit like they’ve been in the game for years. I guess that is one of the benefits of the bike trails, your house, and your factory all being a car ride away from one another.

Check out some of the most fairly priced carbon rims on the market, and support a local company at https://weareonecomposites.com/, and be sure to follow their movement on Facebook and Instagram @weareonecomposites. 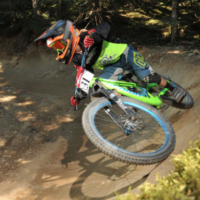 SPAWN CYCLES WANTS TO CHANGE THE WAY YOU LOOK AT KIDS’ BIKES
As often the case, Max and Elena Zureski’s quest to find a good quality bike for their child shifted into a passion project that eventually launched a business. Geared towards enthusiastic parents looking for better mountain bikes for their kids, Spawn Cycles hit the trails in 2011 in Calgary. With a two-year-old son transitioning from a balance bike, the Zureskis, like many of their parent peers, weren’t able to find a bike that was lighter than their youngster… Read more 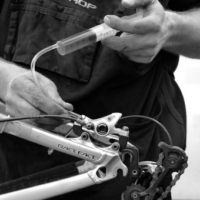 YOUR GUIDE TO POST SEASON MOUNTAIN BIKE MAINTENANCE
As the impending winter approaches, many of us say “see ya later” to our trusty two-wheeled steeds in favour of planks of wood strapped under our feet. Some take the time to manicure their bikes. Others, however, choose to put them away dirty and decrepit, like a shovel after a rainy day planting flowers. At some point there are critical components of your bike that require regular attention… Read more