A Montrealer hitchhiking by sail across the Pacific ocean wishes to inspire people to take action in the fight against climate change.

Across the Salty Roads, the project of a daring Montreal, is an inspiring journey hitchhiking by sail for more than six months across the South Pacific Islands to collect stories of locals taking the initiative in the fight against climate change.

Last April, Guillaume Beaudoin, cinematographer, photographer and director, flew to Panama. He met the crew that would welcome him and set sail to the Marquesas Islands, the first destination he reached on May 15th after a 25-day expedition at sea. 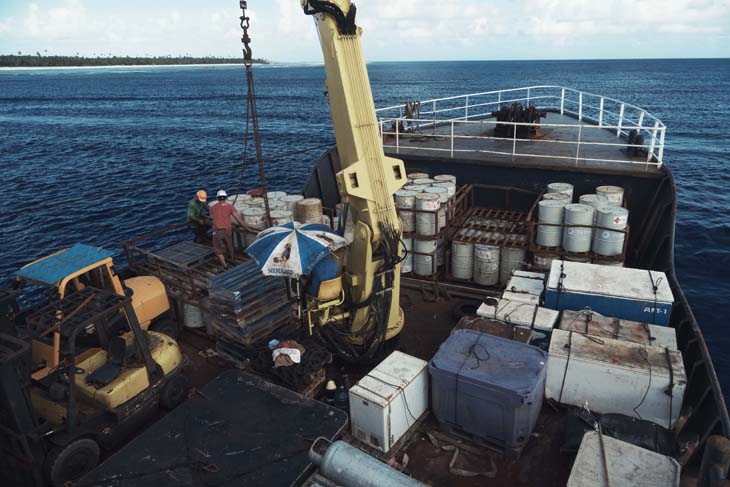 The idea of this extraordinary project sprouted following its participation to The Ocean Clean Up Megaexpedition in October 2015, which goal was to collect plastic waste from the Great Pacific Garbage Patch to map the gyre of the North Pacific.

Aware of the importance of the impact of climate change, the potential positive incidence of inspiring images and the attraction of a journey of hitchhiking by sail, his vision is built around a web documentary that has at its heart the instigators of sustainable development initiatives.

The South Pacific Islands are undergoing immense environmental challenges due to the global impact of climate change : rising sea levels, salinization of crops, the significant loss of biodiversity, and plastic pollution.

ACROSS THE SALTY ROADS: AN INSPIRING JOURNEY OF HITCHHIKING BY SAIL TO HIGHLIGHT THE FIGHT AGAINST CLIMATE CHANGE
Across the Salty Roads is an inspiring journey hitchhiking by sail across the South Pacific Islands to collect stories of locals taking initiatives in the fight against climate change. The web documentary follows Montréal-based cinematographer, photographer, and director Guillaume Beaudoin as a follow-up to his month-long expedition at sea between San Francisco and Hawaii in order to col­lect data on the Great Pacific Garbage Patch as part of the Ocean Cleanup in 2015.

By providing a forum for Islanders, Across the Salty Roads is intended primarily as a source of inspiration to encourage people to take action to address climate change, capitalizing on interaction to generate interest and create a positive chain of events. 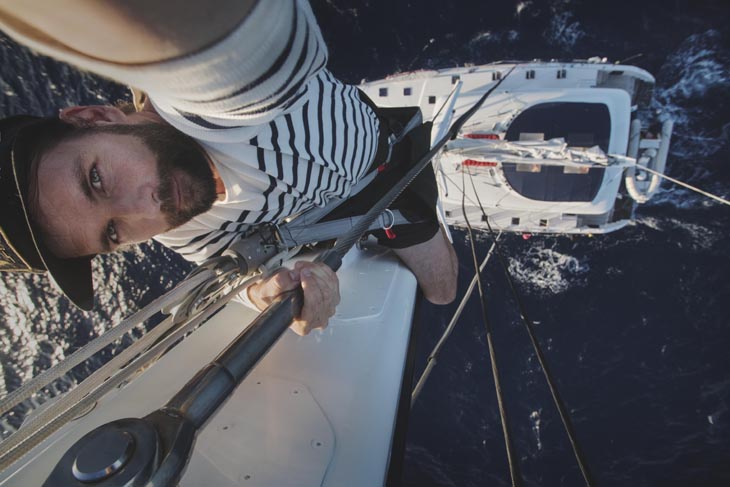 “In one sentence, the project is to hitchike by sail across the South Pacific ocean to meet people. With inspiring stories, I hope ties will be generated to help the Islanders develop solutions at a faster pace. The goal of such a project is looking at the positive side to help moving forward, create ties, encourage action and inspire others.” – Guillaume Beaudoin, in his pre boarding interview with BESIDE.

The challenge is great. Hitchhicking solo, suspended his projects in Montreal the time to sail and cross the ocean. No need to say that it is with a certain nervousness and a strong desire to succeed that Guillaume set sail for the West.