The BC Bike Race just released the first of a seven-part video series titled ‘The BCBR Experience’. Through these edits, BCBR will be sharing the stories of the unique communities surrounding the race and the role they’ve had in catapulting British Columbia to a top mountain bike destination globally.

From BCBR press release: In just 22 days, racers from 33 countries will arrive in North Vancouver for the BC Bike Race! The action will kick off on July 7 with the first stage in Cumberland before continuing to Powell River, Sechelt, North Vancouver, Squamish, and Whistler! 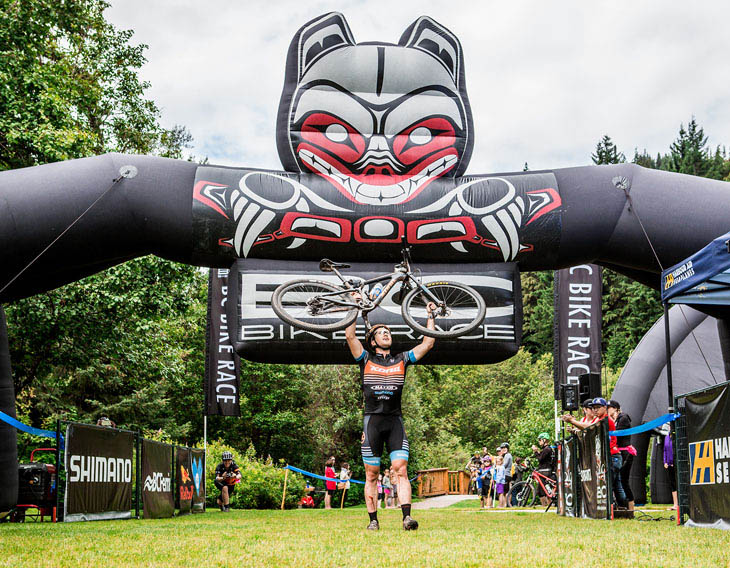 Last year’s winner and the new 24-hour World Champion, Cory Wallace, is back to defend his title! After going home with third last year, Stephen Ettinger is also returning with his sights set on the top step. The field gets even stronger with competition and includes; Olympian and Canadian legend, Geoff Kabush; mountain bike and cyclocross racer Troy Wells; cyclocross racer, Tim Johnson; American Olympian, Sam Shultz; and returning 2016 French Marathon Champion Frederic Gombert. Also, throwing their hats in the ring are enduro racers, Jesse Melamed and Chris Johnson. Will Jesse’s cross-country background and home field advantage in Whistler give him an edge?

We also have Olympian and past BC Bike Race winner, Katerina Nash, back! And while we would have loved to see her and our 2016 winner, Kelli Emmet, battle it out, we will instead have to keep an eye on the local talent, Cary Mark, and new school racers like Olympian Kristen Sweetland and Dutch Marathon Champion Hielke Elferinke. 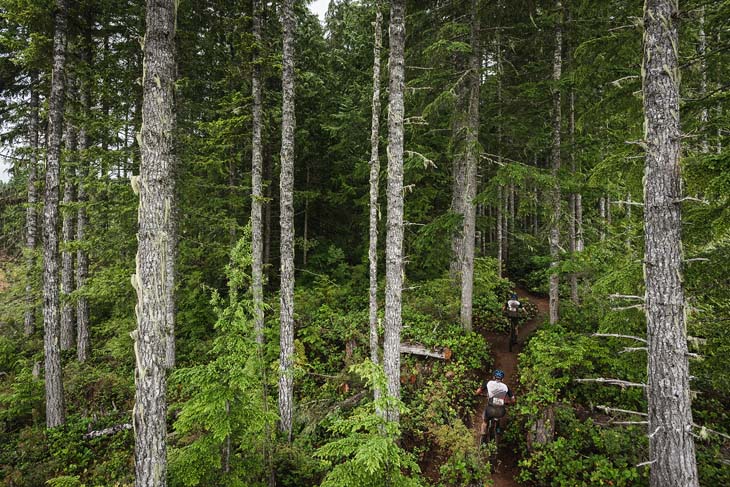 This year we are also thrilled to be hosting local trail builders Rob Pheonix, Penny Deck, and Martin Newman for the race—for all that you do, we salute you!

So follow along for the next few weeks as we share our communities and course with you. And then stay tuned to watch the story unfold and virtually cheer on our racers as we share live updates, daily photos, and race reports throughout our seven days on the road! 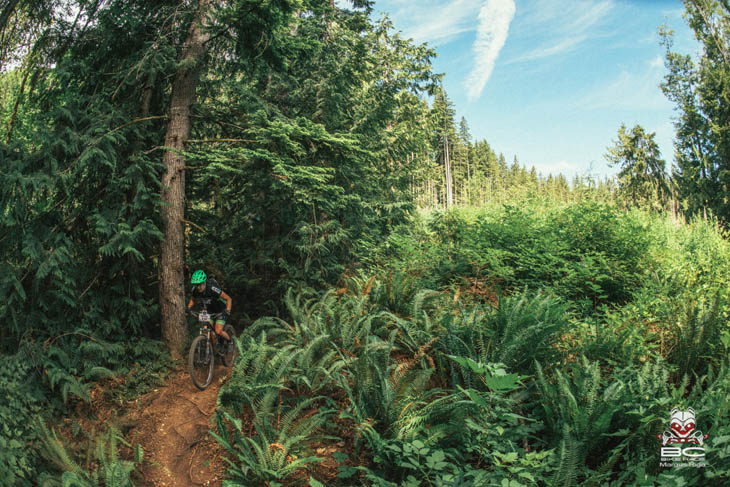 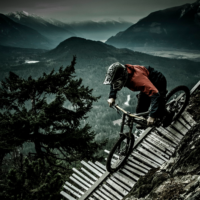 RIDING HIGH: MOUNTAIN BIKING B.C.’S SOUTH COAST
Since we started Mountain Life: Coast Mountains almost a decade ago, mountain biking has essentially taken over the world. So it made sense that the first 13-page SuperFeature we’ve ever published in the mag be about biking. This eight-part online feature comes from the Summer 2015 “Wheels & Water” issue and we feel they give a good glimpse of the scope and quality of riding offered in B.C.’s South Coast… Read more 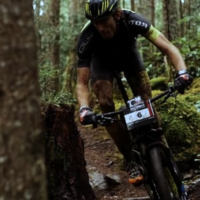