The body of an Indian climber was spotted on Mount Everest on Monday, the fourth fatality on the mountain during a busy and tragic weekend, reports the Associated Press.

Sherpa rescuers spotted the body of Indian climber Ravi Kumar, but it was impossible to retrieve. It appeared that Kumar had fallen some 650 feet below the route. Climbers from the United States, Slovakia and Australia also died on the mountain over the weekend. 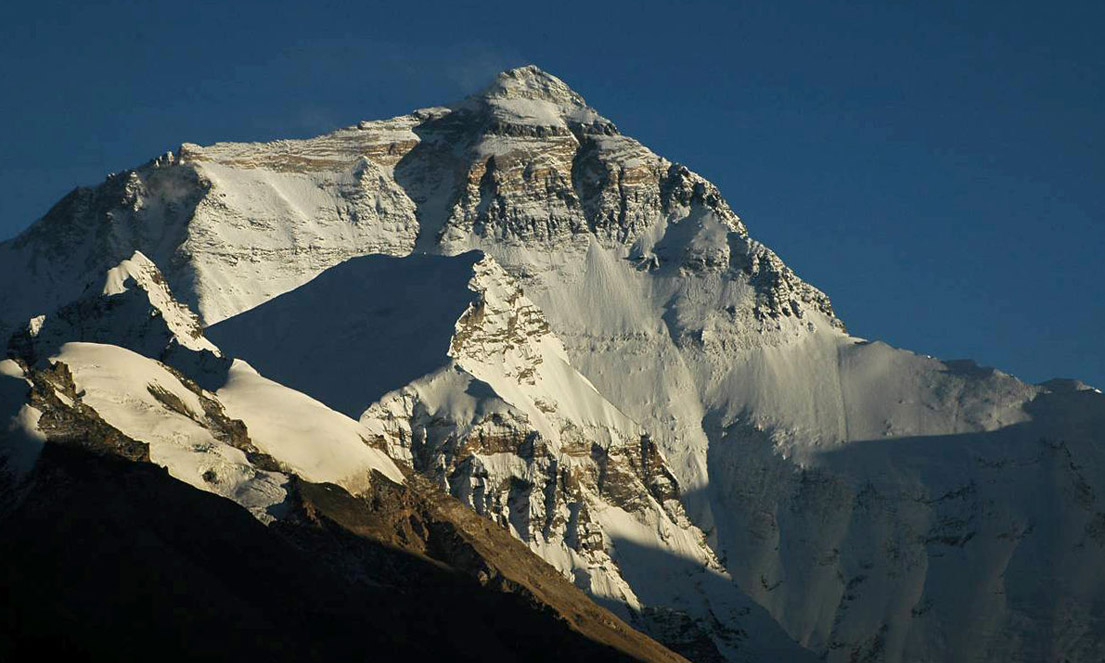 Kumar fell sick on his way down from the summit on Saturday and did not make it to the nearest camp, though his accompanying Nepalese Sherpa guide did reach camp. The guide was sick but had managed to drag himself to the camp at South Col, located at 26,247 feet.

Kumar and his guide reached the 29,035-foot-high summit at about 1:30 p.m. Saturday, which is considered late, and not many climbers were around when they were returning.

Tourism Department official Kamal Prasad Adhikari confirmed that American climber Roland Yearwood, 50, from Georgiana, Alabama, died Sunday, but it was not clear if and when his body would be brought down.

Australian climber Francesco Enrico Marchetti, 54, from Queensland, died on the Chinese side of Everest, according to the Himalayan Times newspaper. Other details were not available.

The number of climbers who have died on Everest during the current spring climbing season, which began in March and runs through the end of this month, has now reached six. A typical spring season sees around six deaths on Everest, according to mountaineering officials.

Because of bad weather conditions, climbing to the summit had been delayed this year, leading to a rush in the last few days to get to the summit.

The Nepalese Tourism Department issued a record 371 permits this year to people to scale the mountain. The increased number of climbers this year is likely because many people were unable to climb in 2014 and 2015, when deadly avalanches disrupted the climbing seasons.