In the autumn of 1973, 46 year-old Peter Matthiessen joined zoologist George Schaller on a two-month hike into the remote Himalayan region of Dolpo, where the latter planned to study the Himalayan blue sheep and hopefully glimpse its main predator—the phantom-like snow leopard.

Grieving over the recent death of his wife, Buddhist-practising Matthiessen’s primary interest was to reach the ancient shrine of Shey Compa. Into the mountains they went, following their own personal quests for solitude and enlightenment over passes as high as 5,200m. Adjoining philosophical rumination with factual description, Matthiessen’s vivid, often heart-wrenching prose channels anthropology, mysticism, biology and landscape in every paragraph. 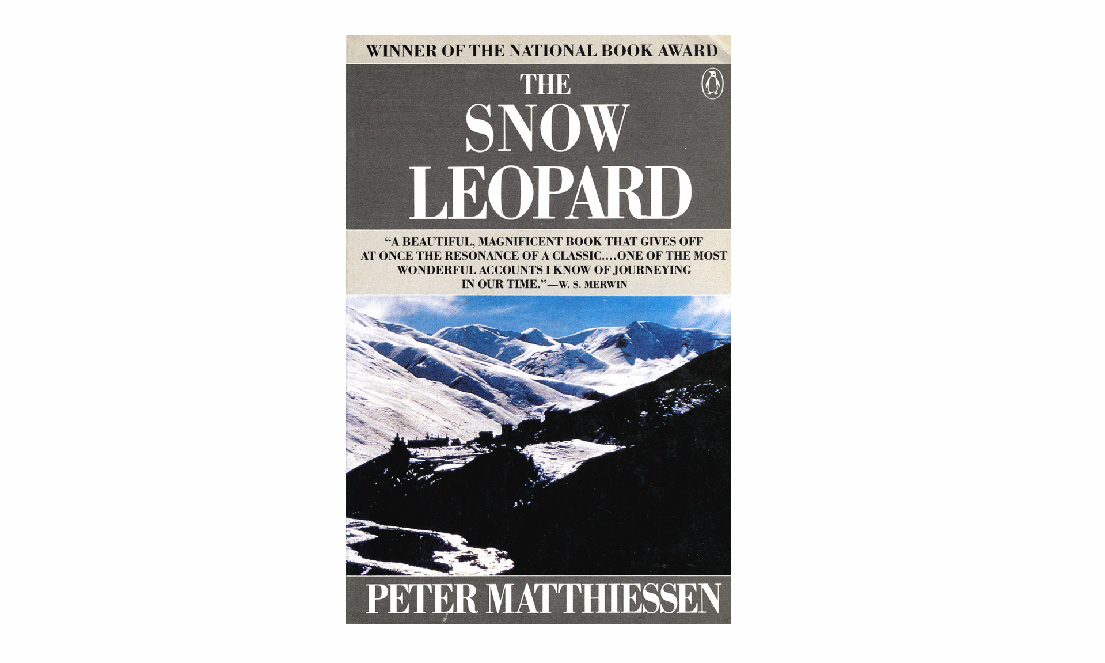 So expertly does he unpack the physical, psychological and interpersonal hurdles of the journey that the 1978 book now dwells on every literary listmaker’s Greatest Adventure Books of All Time. Before he left, Matthiessen’s Zen teacher advised him to expect nothing, take each day as it comes, and find the riches of the moment. Substitute “page” for “day” and you have a perfect mantra for reading this book. 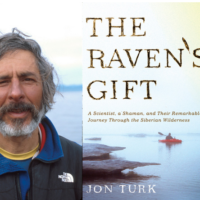 GREAT READS: THE RAVEN’S GIFT
If you spend any amount of time outdoors, The Raven’s Gift by author Jon Turk will sing to you. With a scientist’s eye, an open mind, and a great sense of prose and poise, Turk examines the nature-connect and mysticism of a group of Siberian Arctic reindeer herders. When Moolynaut, a 97-year-old shaman woman, enlists Kutcha, the raven spirit, to magically heal Turk’s re-injured pelvis (originally fractured in an avalanche) we are pulled into a tale of nature, magic and the loss of an ancient way of life… Read more