Patagonia has launched its most recent initiative to protect Bears Ears National Monument—a collection of interactive 360-degree films that highlight the cultural and recreational significance of the threatened region in Southeastern Utah.

In This is Bears Ears National Monument, ten short films create an experience of total immersion through the storytelling of Native American tribal leaders and outdoor athletes. These videos can be viewed on a computer or with a smart phone.

Patagonia has been fighting for the protection of Bears Ears since 2013, supporting the historic vision of the Bears Ears Inter-Tribal Coalition and grassroots allies at Friends of Cedar Mesa and Utah Diné Bikéyah. In April 2015 the company released Defined by the Line, a film about climber and conservation activist Josh Ewing and his story of converting a passion for climbing into a passion for protecting Bears Ears. Building on the connection that many climbers have to the region, Patagonia expanded its efforts to include environmental grants to local groups, in-kind donations to local communities and regular use of company communication channels to amplify its strong outdoor business voice in Utah to call for protection. 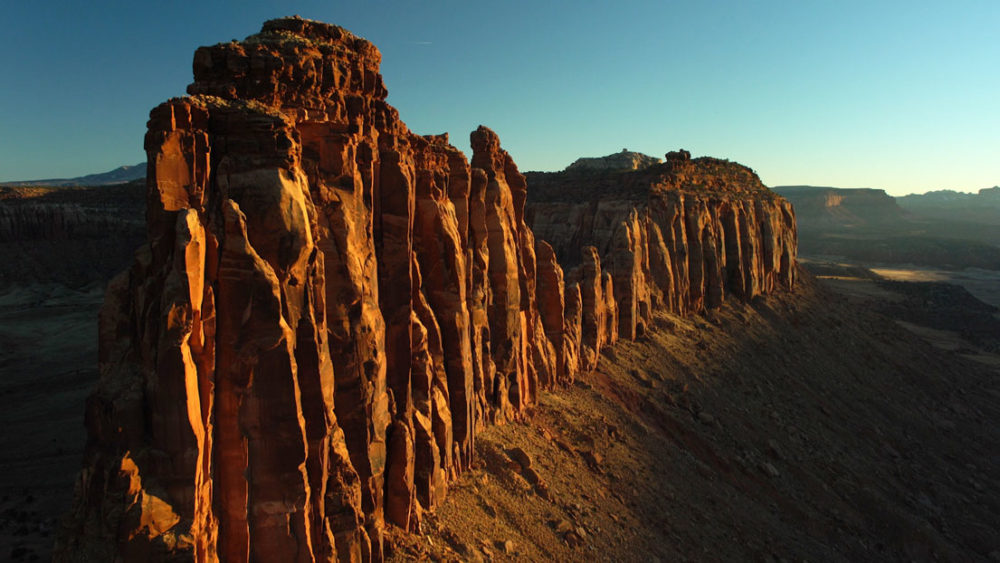 Earlier this year, Patagonia founder Yvon Chouinard penned an open letter to Utah Governor Gary Herbert demanding he stand up for public lands. The Governor did the exact opposite and signed a resolution asking President Trump to rescind the Bears Ears National Monument. As a result, Patagonia announced it would boycott Outdoor Retailer as long as it is in Utah, and days later, the Outdoor Industry Association followed and is in the process of finding a new home for the $40 million industry trade show. 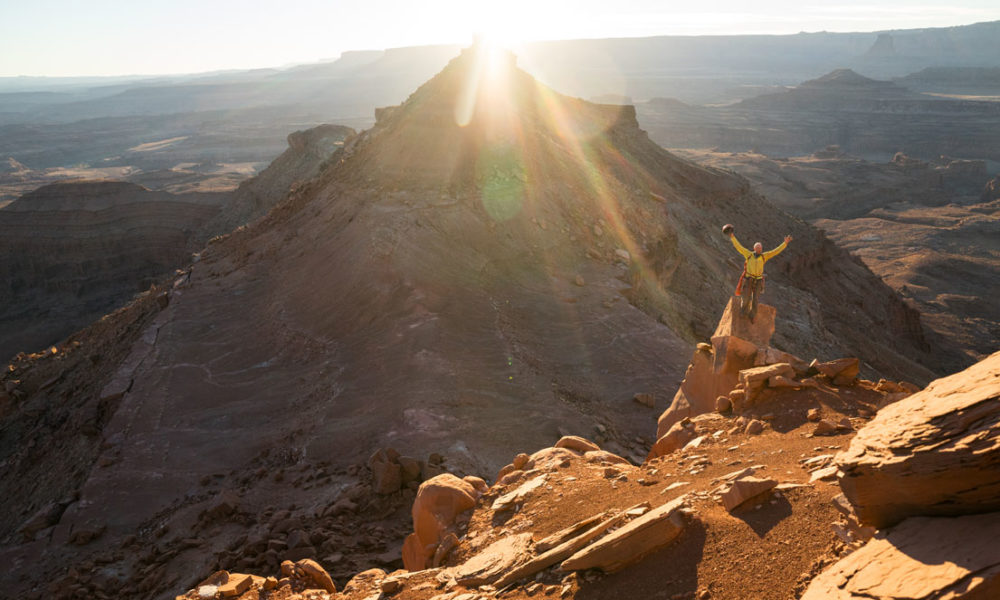 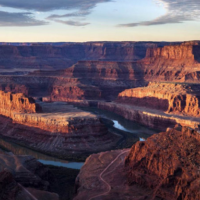