Arc’teryx, a company that has long supported preservation of wild spaces, formally announces today its withdrawal from Outdoor Retailer in Salt Lake City, Utah due to the state’s efforts to rescind protection of Bears Ears National Monument and other public lands. The company stands in support of Patagonia’s move to leave Outdoor Retailer in Utah and is following suit. Funds that would have been spent to attend Outdoor Retailer in 2017 will be reallocated to the Conservation Alliance’s new Public Lands Defense Fund. 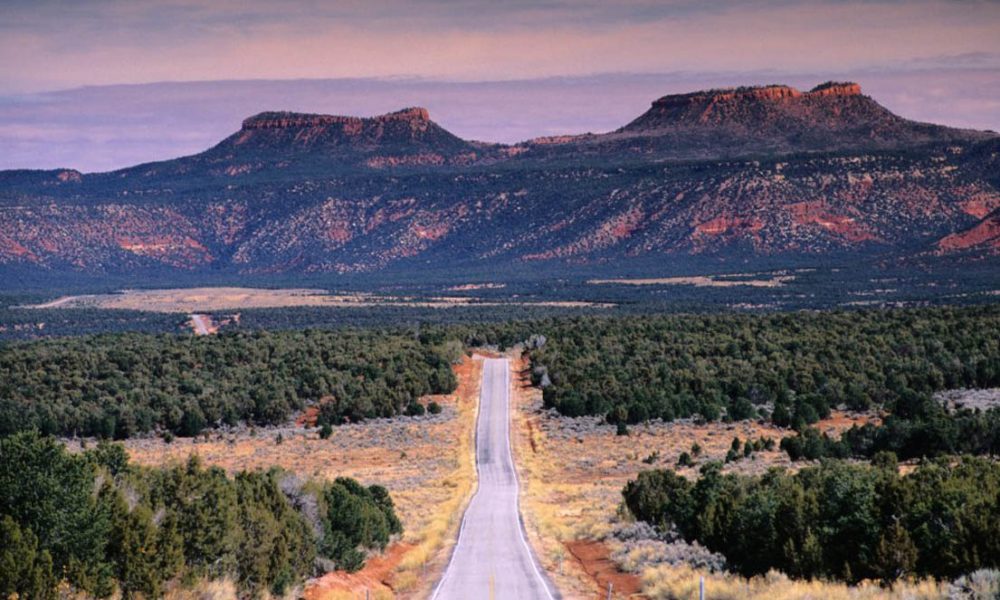 “The Outdoor Industry has an obligation to protect the wild places that are important to our consumers. Arc’teryx is a member of the outdoor industry’s Conservation Alliance. Since 2014, we’ve been part of the efforts to protect Bears Ears, supporting local grassroots organizations working on a legislated solution. More recently Arc’teryx has helped to fund Friends of Cedar Mesa and Utah Dine Bike Yah, as they work on a national monument designation. I was proud to join my peers in the outdoor industry in sending a letter to President Obama asking him to protect this landscape in Southern Utah, which is cherished by our community of climbers, hikers and outdoors enthusiasts. Protecting public lands for future generations is a critical part of our brand values and we will use our influence in a way that is consistent with those values.” – Jon Hoerauf, president of Arc’teryx

On March 6thth Jon Hoerauf will head to Washington DC with the Conservation Alliance and 21 other outdoor industry leaders to meet with key Congressional offices and representatives of the new Administration. The goal of this trip is to encourage all elected officials, regardless of political affiliation, to take action to protect important lands and waterways – including Bears Ears National Monument.

Arc’teryx will also be increasing its funding commitment to the Conservation Alliance by $150,000 over the next three years to support the protection of Bears Ears and other public lands at risk.