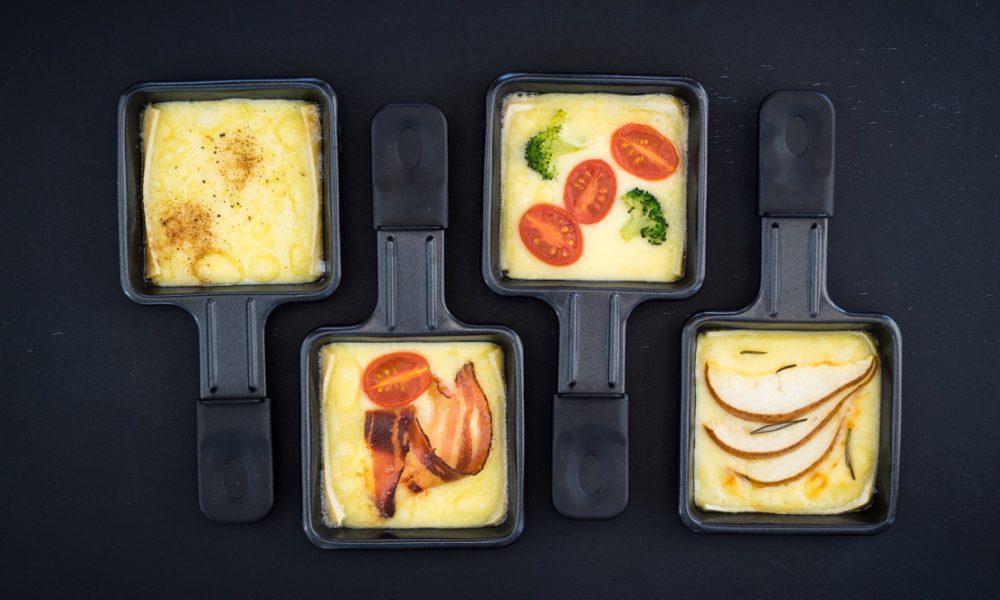 Cheese has been a mouth-watering staple of our traditional mountain diets for centuries, enriching our alpine sandwiches, filling our charcuterie boards, and gluing together the toppings on those late-night pizza slices.

I’ve never really been able to figure out why the word “cheesy” was designated as an adjective that invokes so many negative connotations.

How does something as universally enjoyed and wonderfully delicious as cheese suddenly get thrown into the same literary melting pot as soprano saxophone solos, Celine Dion lyrics, and cringe-worthy pick-up lines? It just doesn’t seem right. After all, cheese has been a mouth-watering staple of our traditional mountain diets for centuries, enriching our alpine sandwiches, filling our charcuterie boards, and gluing together the toppings on those late-night pizza slices we devour whilst drunkenly stumbling to the taxi loop.

It is true, however, that not all cheeses are created equal, and though one man’s marble cheddar may be another’s Camembert, I propose that the ultimate mountain cheese experience occurs around the sizzling confines of the raclette grill.

Like alpenhorns, yodelling, and enormous cowbells, raclette was a gift to humanity from the fine people of Switzerland. A semi-hard, cow’s milk cheese possessing rich, creamy, aromatic flavours, raclette is most commonly consumed in a magnificently molten state. Traditionally, the cheese was used by Swiss cow-herders who would carry hearty wheels of it on their long journeys through mountain valleys. At night, the cheese would be placed by the radiant warmth of the campfire, where it would eventually achieve a sublime state of sultry softness, before being scraped from the wheel onto a waiting piece of bread or a freshly cooked potato. 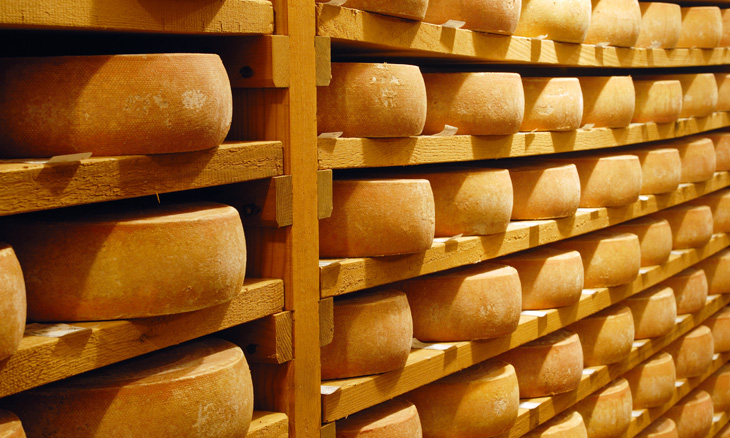 Indeed, the word raclette itself is actually derived from the French verb racler, meaning ‘to scrape.’ Eventually, someone figured out raclette cheese also paired well with certain other gastronomic delights that were able to survive the rigours of an extended expedition, and cured meats, pickled onions, and gherkins were added.

Though raclette purists may still insist that the experience take place around a roaring fire, in modern times the electric raclette grill has replaced the open flame. Popularized in the 1970s alongside ski-ballet, disco, and cocaine, the most common raclette grill is a marvel of multitasking engineering that allows for the melting of cheese in individual trays (called coupelles) on a lower level, while simultaneously searing assorted appetizing accoutrements on an upper grill. Another more traditional style of electric raclette machine heats the cheese as it remains in its curvaceous half rounded form, allowing the user to scrape the melted goodness straight from the wheel just like the original Swiss masters.

The true greatness of raclette lies within the magic of the communal dining experience it creates. Participants are gathered in close proximity around a central grilling station, fostering a highly interactive social atmosphere, complete with stimulating conversations, the telling of tall tales, and perhaps even the stealing of glances from a fellow gherkin lover across the table.

Though the traditional cured and pickled complements are still utilized, the fact that ingredients now only have to survive the journey home from the local grocery store has opened up an abundance of pairing options along the entire spectrum of omnivorous consumption. The rich flavours created by the countless combinations of such deliciously delectable edibles are perfectly pleasing to the palate, but the true greatness of raclette lies within the magic of the communal dining experience it creates. Participants are gathered in close proximity around a central grilling station, fostering a highly interactive social atmosphere, complete with stimulating conversations, the telling of tall tales, and perhaps even the stealing of glances from a fellow gherkin lover across the table.

Kind of like what used to happen before we started staring at screens all the time. Throw a few bottles of wine into the mix (highly recommended in order to aid in the prevention of intestinal cheese bunging), and the hijinks might even start escalating until you have yourself a classic no-pants dance-off.

So this winter, when you’re riding an après ski buzz with your friends and everyone is debating where to go for dinner, gets some Swiss supplies from the store and head home to your dining room instead. Fire up that raclette grill, throw on a playlist of power ballads, and don’t be afraid to get cheesy.

“Any cured ham, jambon cuit or cru, all types of Schinkenspeck, and even Prosciutto won’t let you down,” Eric says. “Pickles of all sorts, little boiled potatoes, and I like to have a Peugeot pepper mill within reach as well for fresh cracked. I’ve never done the modern style of table top where you can incorporate the melting cheese with the cooking of the garnish, but I would definitely melt some cheese on potatoes and cured ham!”

And as for the wine?

“Definitely wines of the Savoy. High acid, neutral whites work really well to balance the fatty richness of the cheese. The wine is there to get you ready for the next bite and keep you going. Some random grapes that come to mind are: Chasselas, Altesse, if you can find them from a French or Swiss label in BC. But Alsatian Riesling and Pinot Gris work as well, like they do in Alsace with cheese fondue, and don’t worry if the wine is a little off-dry. The pickles, the salty meat and cheese will be a killer pairing. Kirsch is also a good high octane alternative.” 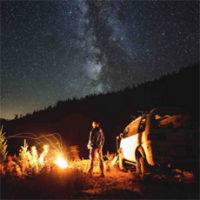 FOOD: THE HEALTHY CAMPFIRE
It’s that time of the year again – BBQs, barges, and bonfires. Camping season is here, can I get a heck yeah!? Living in the moment and enjoying the flames, friends, and nature as it is, camping gives us that feeling of having nowhere else we need, or want to be. It’s a chance to check out of life’s everyday hustle and bustle, a time to put Facebook updates and to-do lists aside, and just allow ourselves to just be… Read more