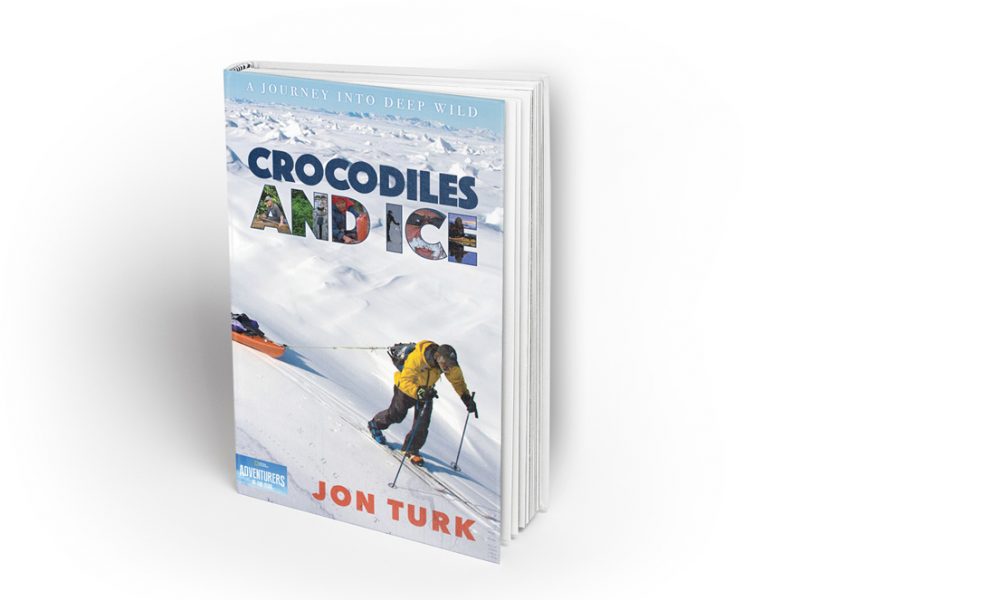 A Ph.D. chemist who has written over 40 environmental science textbooks, 70-year-old Jon Turk is also a skier, a kayaker, a widower, a cyclist, a father and one of the most insightful wilderness and adventure writers in the world.

Crocodiles and Ice recounts Turk’s circumnavigation of Ellesmere Island high in the Arctic, but the common thread through all of Turk’s tales is the idea of the Deep Wild, that natural connection between humanity and the planet that has evolved for millennia, but now seems more at risk than ever before.

From the jungle to the tundra, to the birthplace of the Dalai Lama and beyond, Turk dances through time, thought and his own physical limits. His writing unlocks the mind and presents the natural (and supernatural) worlds with poise, intelligence and inspiration. –Feet Banks, ML Coast Mountains Editor.

Get the book at
jonturk.net or locally at Armchair Books in Whistler.