Growing up in the small town of New Liskeard, Ontario, Matt Elliott was keen to make the move west straight out of high school. He’s since spent seasons in Lake Louise and Fernie, and has traveled the world in search of new terrain. He’s called Whistler home since 2001.

Avid powder hunter, surfer, mountain biker, water skier, and hockey player, Matt also once rocked a “sweet cow costume” for Halloween. We recently sat down with Matt for our latest installment of The High Five. 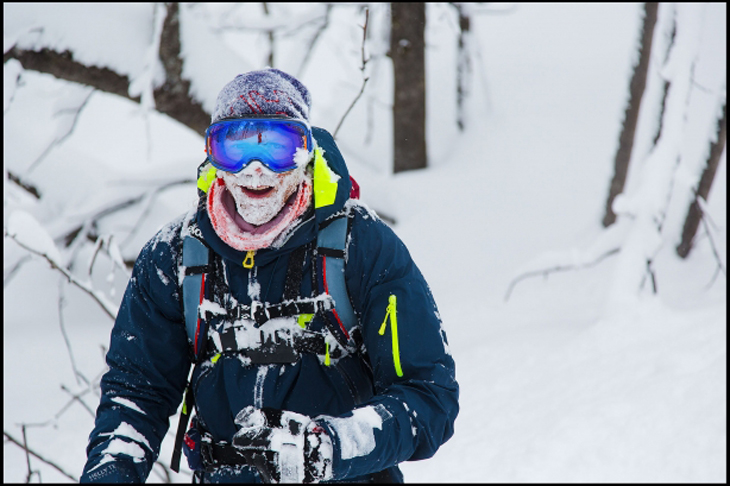 Five things I miss about New Liskeard
1. Mom’s cooking
2. Friends
3. Lakes
4. The KG on Friday night
5. Being a kid

Five things I learned from breaking my neck
1. You only have one neck; don’t break it.
2. Wrapping yourself in saran wrap makes you go really fast.
3. Alpine racers are crazy.
4. The body is amazing at rebuilding and recovering.
5. I’m lucky.

Five of the most “local” things to do in Whistler
1. Grocery shop at Nester’s (“Where the Locals Shop”).
2. Go to locals night at Garf’s on Thursday.
3. Ask for a locals discount at any store.
4. Ask someone how long they have lived here for.
5. Move to Pemberton. 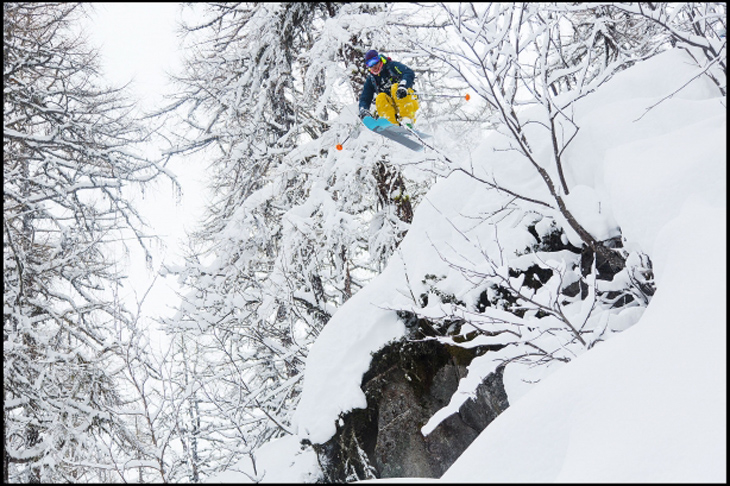 Five of my best halloween costumes
1. Axl Rose
2. Cowboy Bob
3. Mr. Fabulous (Thanks, Skid)
4. Dan Treadway
5. I had a sweet cow costume once. 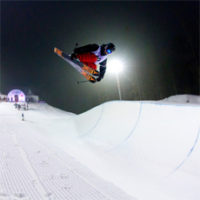 THE HIGH FIVE WITH CANADIAN OLYMPIAN KELTIE HANSEN
Squamish, BC local Keltie Hansen has a lot on the go. Between competing on the world stage in multiple disciplines and attending university, Hansen keeps her plate full. She competed in her first Olympic Games at Sochi 2014 in the Olympic debut of ski halfpipe and made her debut at the FIS World Championships in 2009 as at 16. The next year she won silver in slopestyle and finished fifth in halfpipe at the 2010 FIS World Juniors… Read more