The Learning Curve Episode 4 is now live.  It’s often said that 10,000 hours of practice is required to become a master in any field.  Well in this case, our man Drew is trying to do it in only two, just before his first official contest run at 26 Trix in Austria following a shoulder injury that knocked him out of the Swatch Rocket Air event before even getting started. 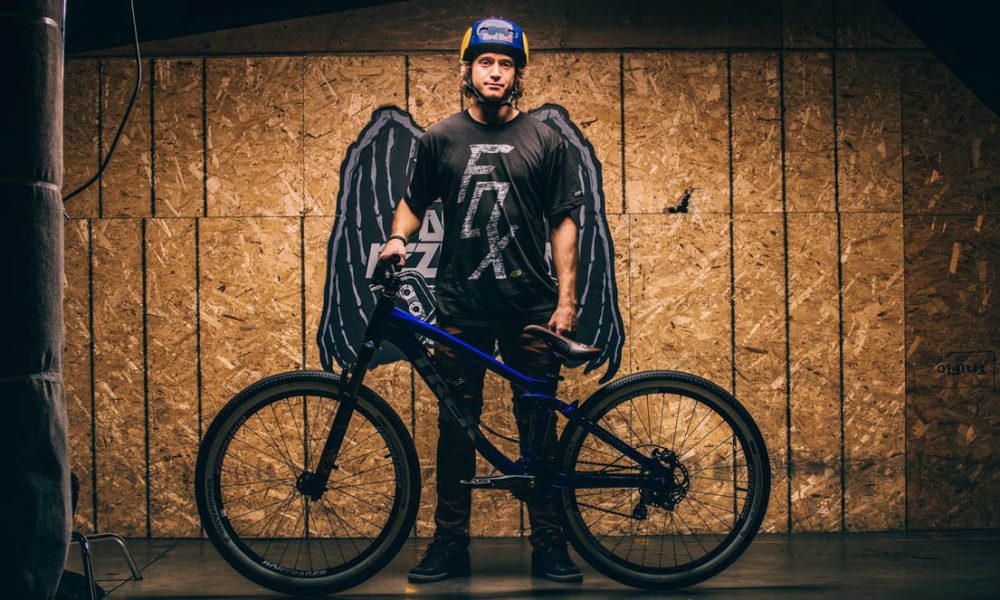 With a hectic schedule split between BMX contests and his slopestyle endeavors, Drew’s frustrations begin to boil as he battles with the extremes of going from a 4th place finish at X-Games on his BMX, to a less-than-stellar finish in his first recognized slopestyle contest.

Despite the frustrations, Drew’s blind optimism begins to pay off when he takes on the Swatch Prime Line event in next week’s episode.

The Learning Curve  is a six-part series released every Monday that captures the high-fives, tumbling lows and humbling experience of Drew Bezanson’s first season on the FMB World Tour of slopestyle mountain biking as he attempts to earn a spot at Red Bull Joyride in Whistler Blackcomb on Sunday, August 21st. 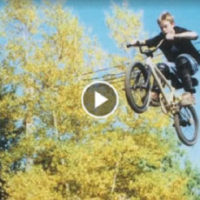 DREW BEZANSON WEB SERIES DOCUMENTS JOURNEY TO RED BULL JOYRIDE
Beginning today on RedBull.com, The Learning Curve documents BMX’er Drew Bezanson’s first foray into the world of professional slopestyle mountain biking as he takes on the 2016 FMB World Tour season with the hopes of earning a spot at the sports most coveted event, Red Bull Joyride on August 21st.   The six-part series released, every Monday, captures the high-fives, tumbling lows and humbling experiences of entering a new sport at its absolute highest level… Watch video