Who doesn’t like a skiing in a t-shirt on a sunny, slushy day in the mountains? Blackcomb’s Horstman Glacier is Canada’s only spot for lift-accessed skiing and boarding in the summer. Race, freestyle and snowboard camps sprawl over the glacier, and hundreds of public riders come up each day for the chance to ski and ride in the summer. 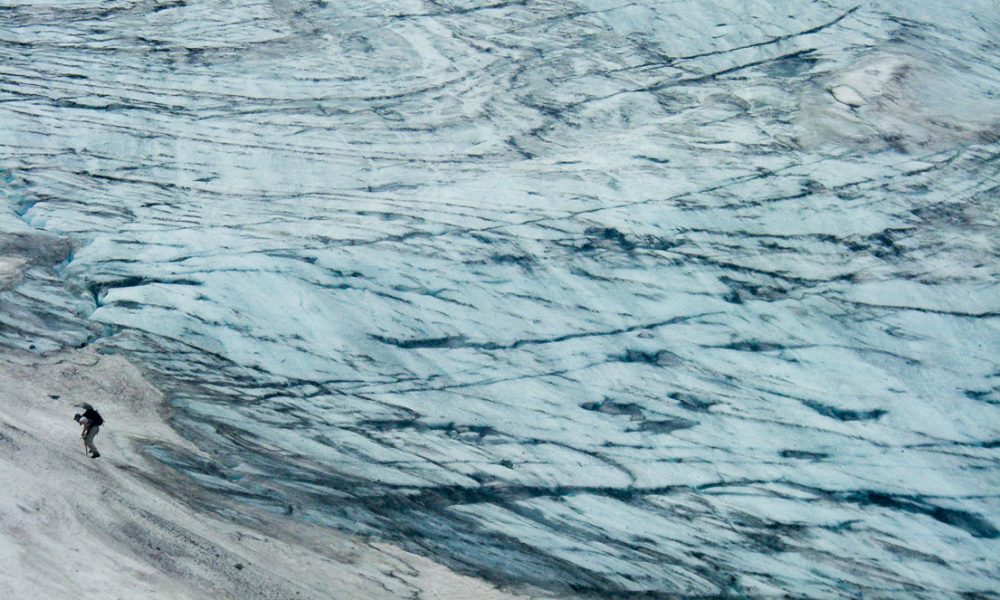 words and photos by Nicolas Teichrob

But is there a hidden environmental cost? Camps need to throw salt on their courses to keep the slushy snow firm for race training and jumps need to be hardened. I found myself asking, Where does all the salt go? Is it good for the glacier or the plants and animals living near the meltwater stream?

After some preliminary investigating, I was surprised to find out that nobody had published a public study on the salting of glaciers for the purpose of recreation. As a ski bum, the idea of doing a study involving fieldwork on Blackcomb Mountain sounded pretty awesome. Soon I was working on a Master of Science program at the University of British Columbia, studying salt use on Horstman Glacier and how it affects the downstream environment. 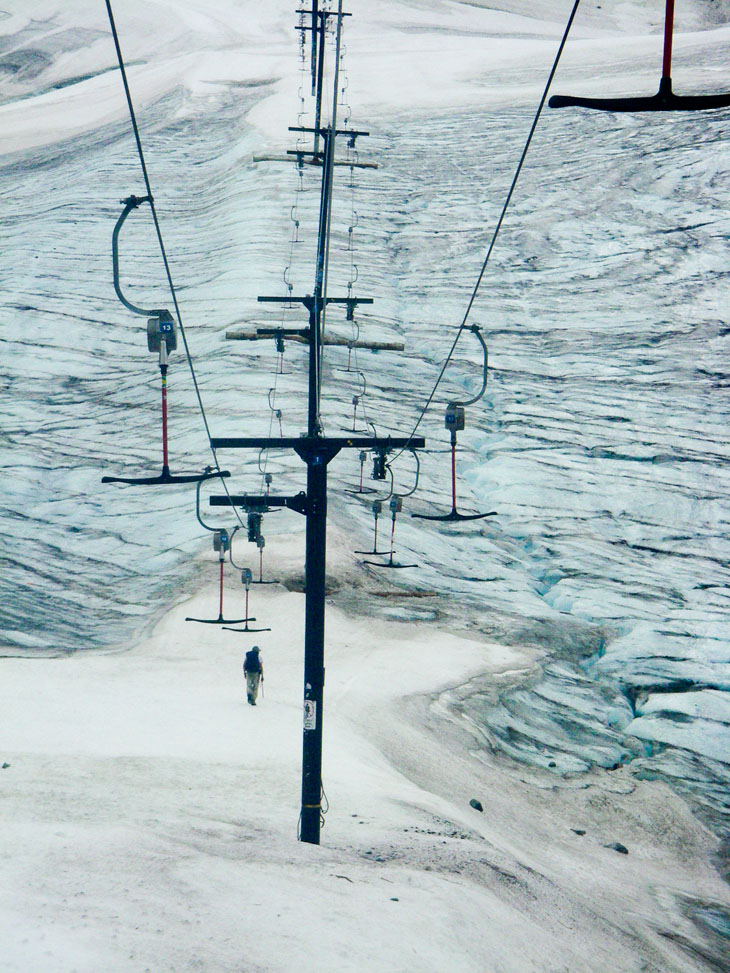 During my fieldwork in the summer of 2008 approximately 90,020 kilograms of salt (NaCl) were applied to snow on Horstman Glacier. The study’s main concern was the amount of chloride present in the meltwater and how that may affect the sensitive alpine environment.

Horstman Glacier has been salted for over 20 years, so we needed some way of comparing the chloride in Horstman Creek to that of the natural environment. Luckily, neighbouring Blackcomb Glacier and Blackcomb Creek represented an un-salted natural setting, allowing us a control to measure against. 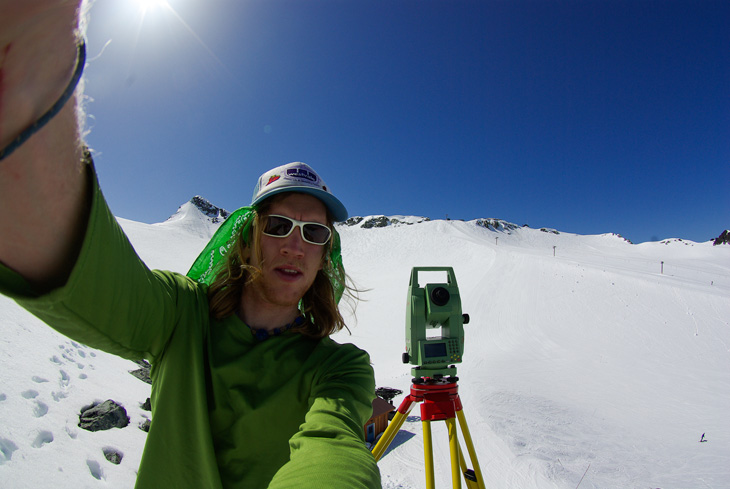 Using these two systems, we sampled meltwater and constructed stations to monitor the water chemistry throughout the melt season. Chloride in Horstman Creek ranged from 5 to 60 times greater than that in Blackcomb Creek during the period of active salting (June and July).

We expected to see elevated chloride levels in the meltwater during the period of active salting. However, by late August, when the summer skiing had been over for more than a month, the chloride in Horstman Creek remained 10 times higher than in Blackcomb Creek. This water was coming from ice melt and water stored within the glacier, meaning some of the salt is stored in the glacier and released slowly. Even if the salting was halted, the cumulative build-up of salt in Horstman Glacier could yield high levels of chloride in the meltwater for decades to come. This has been seen in some European glaciers. 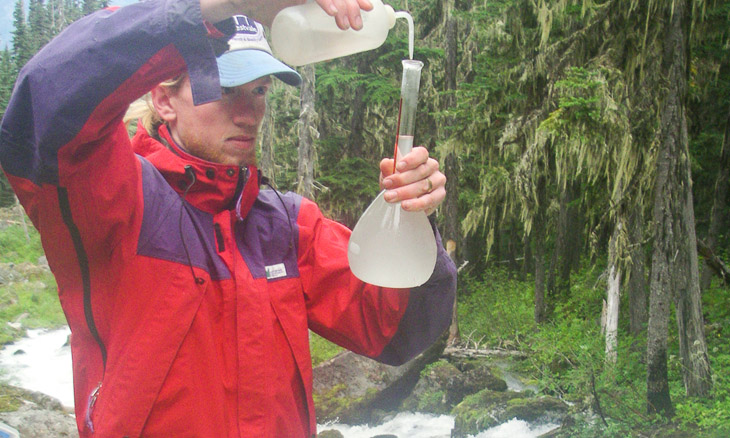 Like many glaciers in the Coast Mountains, Horstman Glacier is retreating. Estimates show that the Horstman Glacier could shrink to 50 percent of its current size by 2040 and vanish completely by 2080.

Whistler Blackcomb would like to see less salt used, but say that is unlikely due to athletes’ requirements to train on firm snow in the warm summer months. The chloride levels in Horstman Creek in 2008 did not exceed BC environmental regulations, although it is certainly possible that aquatic plants and animals will feel the cumulative effects. 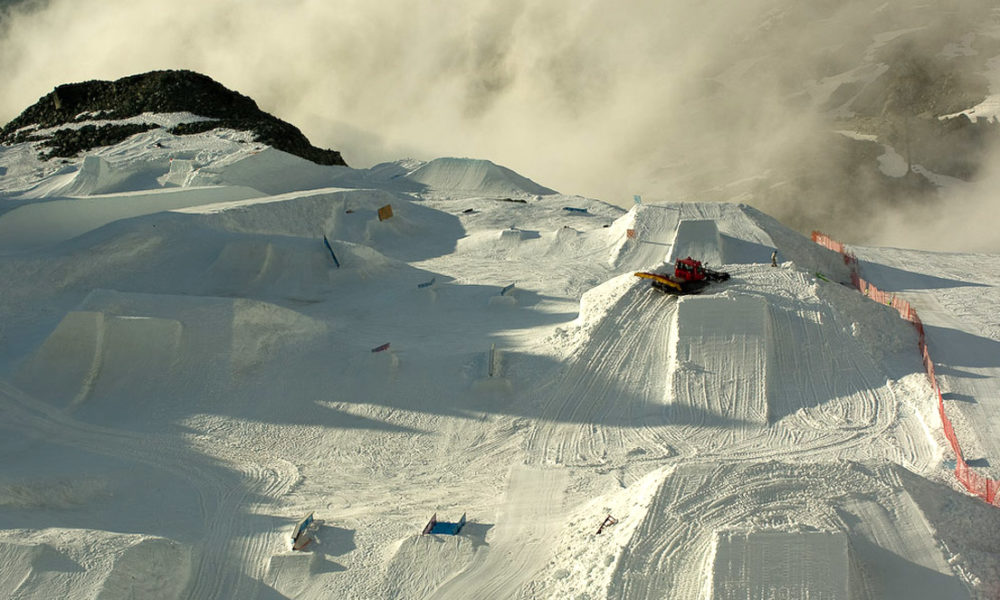 “If chloride in the stream nears the allowable limit then we will have to mandate the salt usage,” says Whistler Blackcomb environmental manager Arthur Dejong. Currently there is no scientifically based sampling or monitoring of the Horstman Creek meltwater. A full-time monitoring system would help WB track events that cause increased levels of chloride and allow them to make changes to their salting plans and methods accordingly but DeJong says that WB is not planning on regular monitoring salt/chloride in Horstman Creek. Some consider this approach too reactive, rather than proactive. 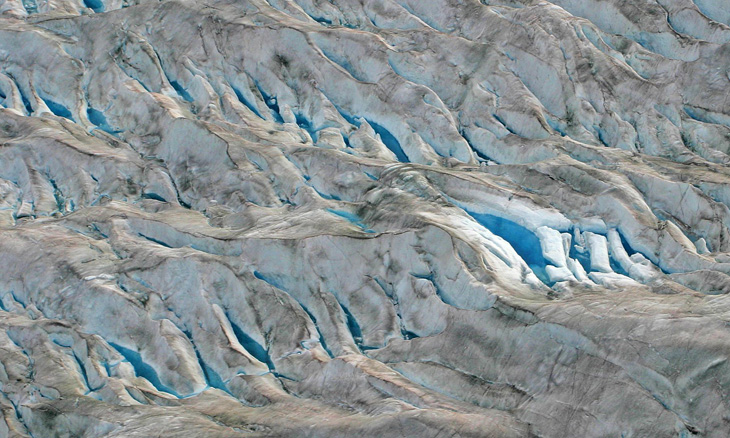 In the end, we are mountain people and we love to play with the resources that Mother Nature provides. But decades of altering the natural environment may catch up to us at some point in time and as a ski bum and mountain scientist, I would like to never see that day come.