In the run-up to the OCR World Championships at Blue Mountain, we look at the history of the world’s most punishing sport.

Fitness fads tend to come and go. With the many different institutions of fitness culture always looking to proclaim themselves as the longest, toughest, most gruelling or intensive workouts ever conceived, the thesaurus is often the only thing that really gets overworked. In the last decade obstacle course racing has arrived, silencing the stuffed-shirt world of adjective-driven workouts.

Obstacle course races encourage their participants to get down and dirty, propelling themselves through pits of diluted earth, over timber-framed walls, even through live-wires that shock and strain muscles. This crucible of extreme physicality encourages teamwork, discipline, camaraderie, stamina, and strength. The underlying goal? To demonstrate what extremes the human body is capable of. 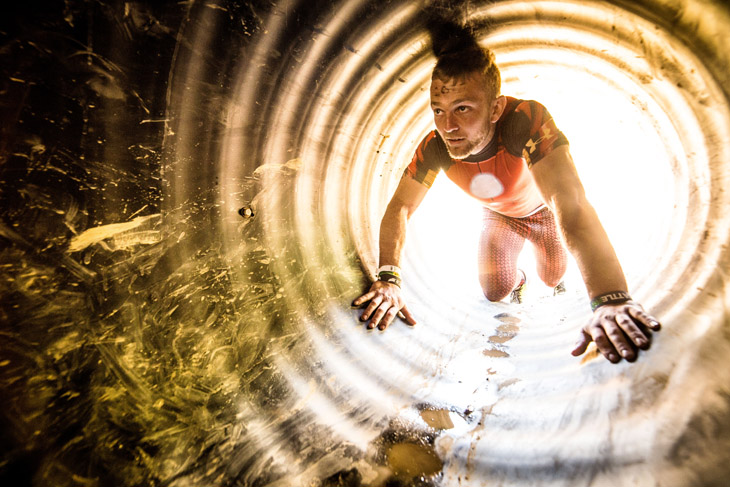 Good thing for us, the Obstacle Course Racing World Championships (OCRWC) are coming to Blue Mountain Resort—the first-ever international leg of the OCRWC, which has operated out of Ohio for the last two years. Hosted by Adventurey, LLC, and Canadian event production company 365 Sports, the race happens October 14-16.

In 2009, obstacle course racing saw approximately 400,000 participants globally. This year, the industry is expecting registration numbers over 20 million, making it one of the fastest-growing sporting events on earth.

The origins of obstacle course racing lie in ancient military training. Roman legionaries readied themselves for campaigns by leaping over natural obstacles like hedges and streams. Fast-forward to the early 20th century, when French Navy officer Georges Hébert formulated a unique fitness philosophy during his global travels while in the Navy and from studying ancient Greek and Roman martial and athletic culture.

The underlying goal? To demonstrate what extremes the human body is capable of.

Hébert arguably invented the modern obstacle course with what he dubbed parcours: outdoor tracks through which athletes ran, jumped, crawled, and climbed over balance beams, walls, ladders, ropes, and mounds. Hébert designed the course to go beyond physical fitness to build mental discipline and fearlessness.

Eventually Hébert helped train the French Navy in what he termed parcours de combatant during and between both World Wars, and his methods soon found adherents around the world both in the military and civilian spheres. 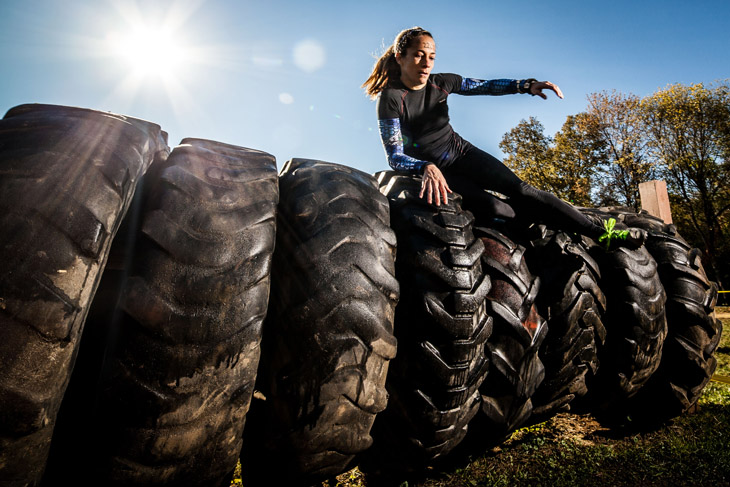 In the Second World War, the US military pioneered methods of training designed for a more mobile fighting force in need of extra endurance and agility. Lt. Col. William Hoge commanded the US Army Engineer Replacement Training Center in Virginia and to prepare his engineers for combat zones he designed an experimental course that included monkey bars, concrete pipes, barbed wire, swings, poles, cargo nets, and logs over streams. Universities and high schools also integrated courses into their physical education curricula for both men and women.

The foundation of today’s obstacle course renaissance may lie in the UK-based Tough Guy series started in the late ‘80s by former British Army Grenadier Guard Billy Wilson. The 16-kilometre course has a deserved reputation as the toughest in the world; features have included navigating flooded underground tunnels, 50-foot unsupported tower climbs, and crawling under barbed wire while being smoke-bombed.

The industry is expecting registration numbers over 20 million, making it one of the fastest-growing sporting events on earth.

All-new for OCRWC 2016, and hopefully smoke-bomb-free, are the men and women’s Pro, Masters, and Competitive Short Courses on the first day of competition. The short course features a fast 3km track, testing speed, strength and technique.

The main-event Pro Championship 15km race kicks off on October 15. Team events (comprised of three athletes racing in relay format on a four-leg course) happen on October 16; there’s no team qualification requirement to race in this event, but racers can expect an additional mental angle to completing the course as a group, strategically and efficiently navigating teammates over walls and through obstacles.

Though we have no hints about course specifics so far, the OCRWC crew was at Blue a couple of weeks ago plotting stages. Crews typically do not give out course details or specific locations, as locals could trek the course ahead of race day, giving them an unfair advantage.

If you’re aiming to qualify and sign up, you’ve got until October 7. For more, check out @OCRWC on Instagram, or visit ocrworldchampionships.com 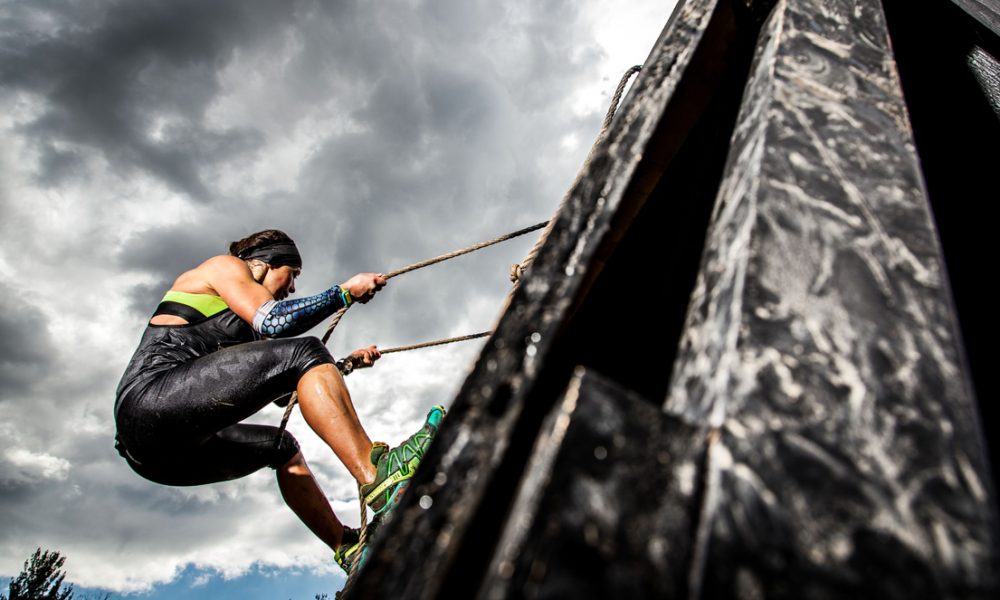