Watch Mountain Hardwear athletes Cheyne Lempe and Ethan Pringle explore the crack systems on the north face of higher Cathedral Rock in Yosemite, an area that is seldom climbed due to a challenging approach and constant gardening.

“I started seeing the lines in between the lines. I’ve been craving this absolute mystery of being up on the rock and not knowing if we’re going to get to the top.” 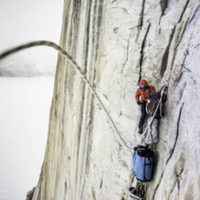 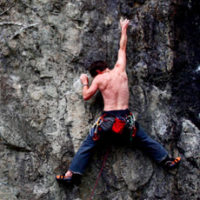