In January of 2009, after a 9-month battle (and 30 years since the First Aid Ascent) ‘The Ewbank Route’ on the iconic Totem Pole saw all 4 of its original pitches climbed free by two local talents, Doug McConnel, and Dean Rollins.

The Tasmanian classic went at 27 (or 5.12d in Yosemite terms), and Planet Mountain wrote: “the two climbers were the first to point out that their style could be greatly improved upon as they freed the individual pitches over separate days, and pitches 2 and 3 were separated by a hanging belay. Those aspiring to climb the line in a single push should be aware that the route takes fiddly gear, is run-out, and solid for the grade. Any takers?” 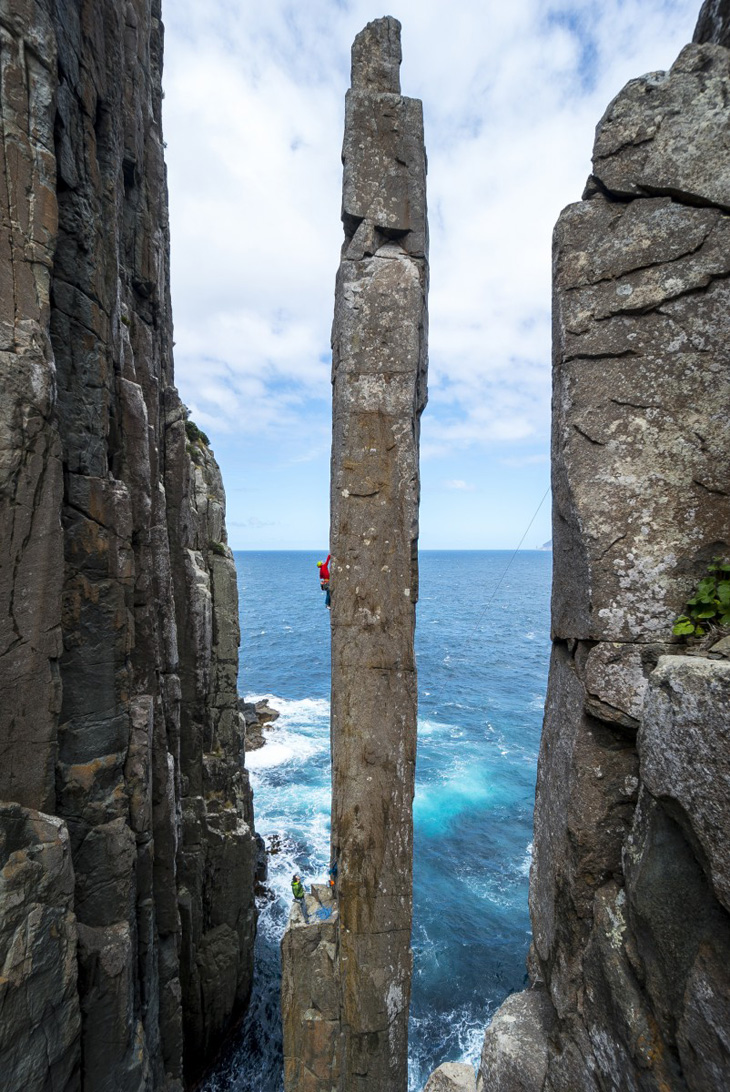 Well as it turns out, this description is exactly what appealed to our athletes Sonnie Trotter and Will Stanhope. Both climbers are well known for seeking out beautiful and spicy lines around the world and “The Tote” (as it’s often called) would be no exception. Watch, as these two climbers explore this rugged peninsula and Trotter takes down the nearly 200-foot pencil like pillar via the Ewbank Route, 5.13b R. 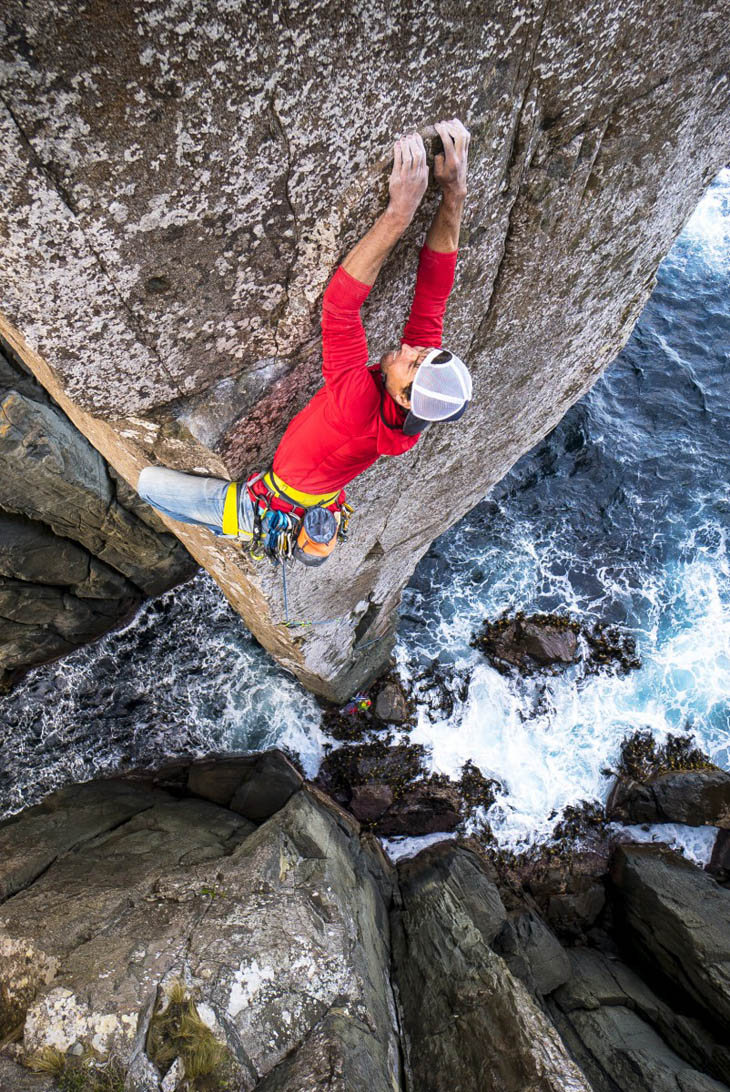