Canada, covering over 9.9 million square km, boasts a massive range of geography across the country. Sam Medysky grew up in a small town north of Toronto, Ontario. He’s spent the past 18 years of his life chasing the wind as a kiteboarder.

This past year Sam made the decision to pick up and move across country to one of the windiest locations in Canada: Squamish, British Columbia. Having left his family and friends behind, he embarked on an adventure 5,000 km across Canada to follow the wind and his passion for the sport. 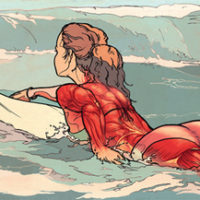 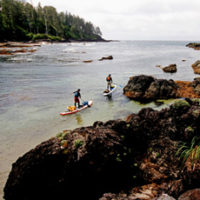