A fascinating trek into the mountaineering culture, accomplishments and controversies of an entire nation: Slovenia. With rudimentary gear and true alpine tenacity, Slovenian climbers scrambled out from obscurity (and Communism) to put up some seriously impressive routes on some of the biggest peaks on the planet. As well, author Bernadette McDonald introduces us to one of the greatest climbing philosophers of all time, Nejc Zaplotnik, and his incredible book Pot (The Way). This is must-read. 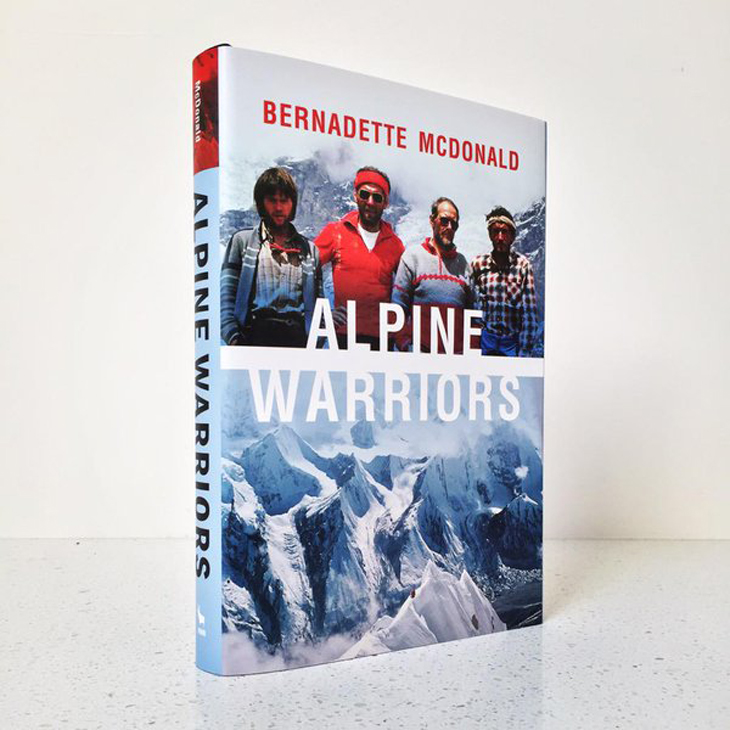 After the Second World War a period of relative calm began in Josip Broz Tito’s Yugoslavia. During the next thirty years citizens could travel freely if they had the money. Most did not, but alpinists did.

Through elaborate training régimes and state-supported expeditions abroad, Yugoslavian alpinists began making impressive climbs in the Himalaya as early as 1960. By the ’70s, they were ascending the 8000ers. These teams were dominated by Slovenian climbers, since their region includes the Julian Alps, a fiercely steep range of limestone peaks that provided the ideal training ground.

After Tito died in 1980, however, the calm ended. Inter-ethnic conflict and economic decline ripped Yugoslavia apart. But Serbian strongman Slobodan Miloševic misread the courage and character of several Yugoslavian states, including Slovenia, and by 1991 Slovenia was independent.

The new country continued its support for climbers, and success bred success. By 1995, all of the 8000ers had been climbed by Slovenian teams. And in the next ten years, some of the most dramatic and futuristic climbs were made by these ferocious alpinists. Apart from a few superstars, most of these amazing athletes remain unknown in the West. 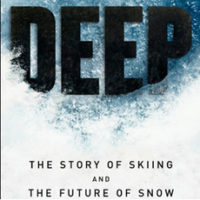 GOOD READS: DEEP: THE STORY OF SKIING AND THE FUTURE OF SNOW
More than a few adventurers wonder how rapidly accelerating, large-scale climate change will affect annual snow cover and the venerable sport of skiing. In DEEP, itinerant Powder magazine editor Porter Fox has adroitly addressed the question, and the answer is not good: both could be wiped out in the next 75 years… Read more
Share This