Salomon Running TV traveled to the small village of La Motte-d’Aveillans in the South East of France to meet and film with the winner of the My Trail Dog competition, Gaëtan Ugnon-Fleury and his dogs, Pépite and Jolyn.

The film uncovers some simple lessons that we often forget in the rush of life. Trail Dog is an ode to the beauty and happiness that can be found in the simplest of things – friendship. 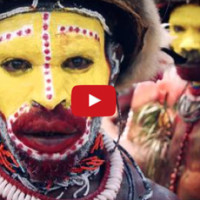 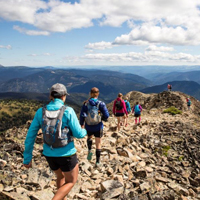