The Dog River’s Denison portage is known among paddlers as one of Canada’s toughest—complete with mud, blowdowns and two sheer cliffs, the second of which drops directly into a whirlpool.

Anyone who’s done a paddling trip in northern Ontario has probably experienced a “Why am I doing this?” moment. This photo essay will take you back to that godforsaken bit of backcountry you swore you’d never return to. 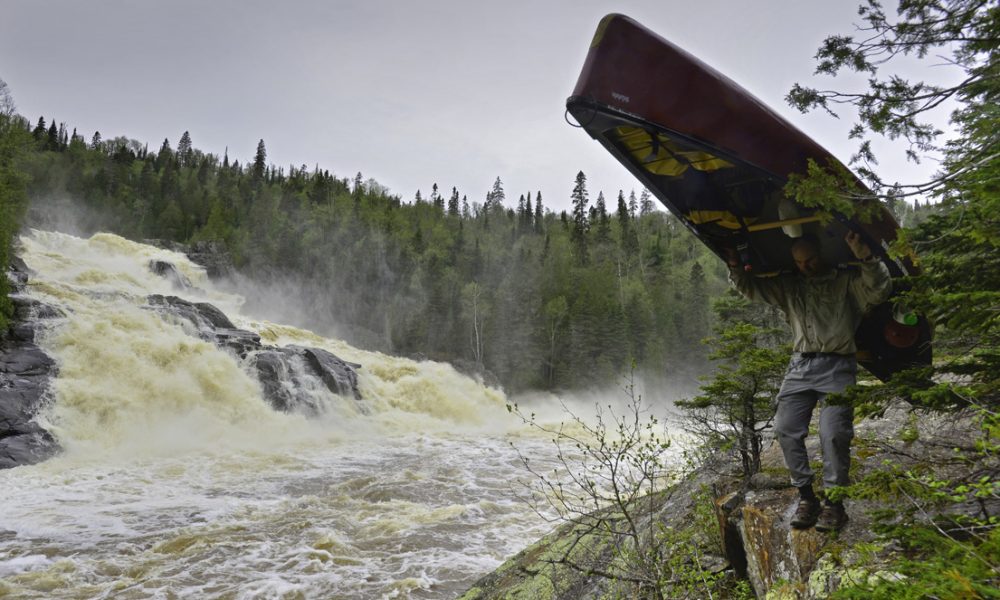 This narrow, slippery catwalk of glacier-scoured rocks is considered easy going on the two-kilometre carry around Denison Falls on the Dog River, on Lake Superior’s north shore. The Denison portage is known among paddlers as one of Canada’s toughest—complete with mud, blowdowns and two sheer cliffs, the second of which drops directly into a whirlpool. My first attempt was a 24-hour ordeal. Portager: Kevin Farrell. 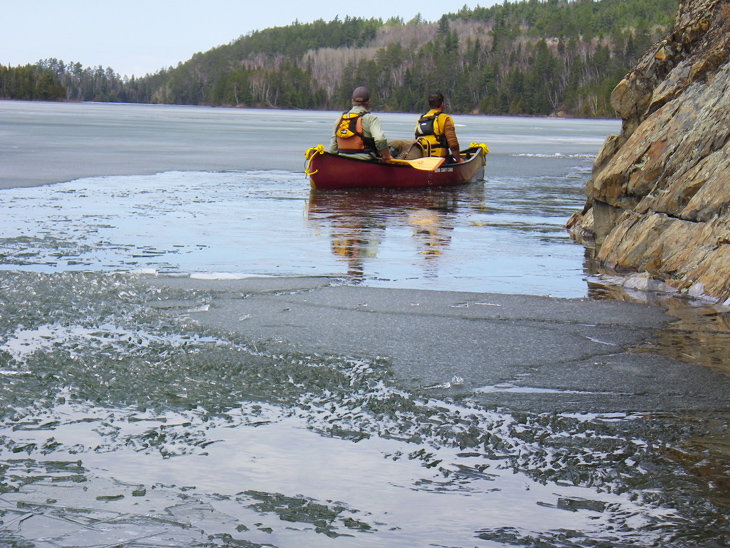 Temagami’s Smoothwater Lake couldn’t have been more appropriately named when we tried to paddle it one early May. We wrangled the canoes through small leads and skidded across foot-thick pans for 15 kilometres heading for a beach campsite on the lake’s east side. Icebound for five days, we finally gave up and crashed through rotting candle ice back to the launch. 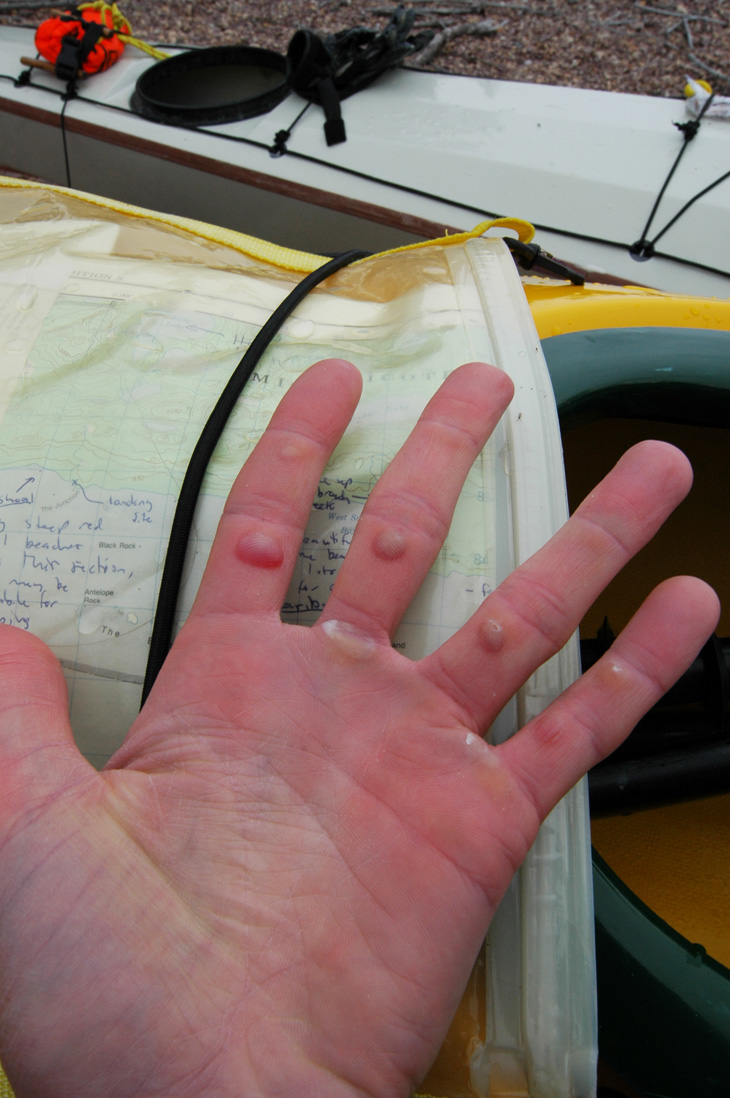 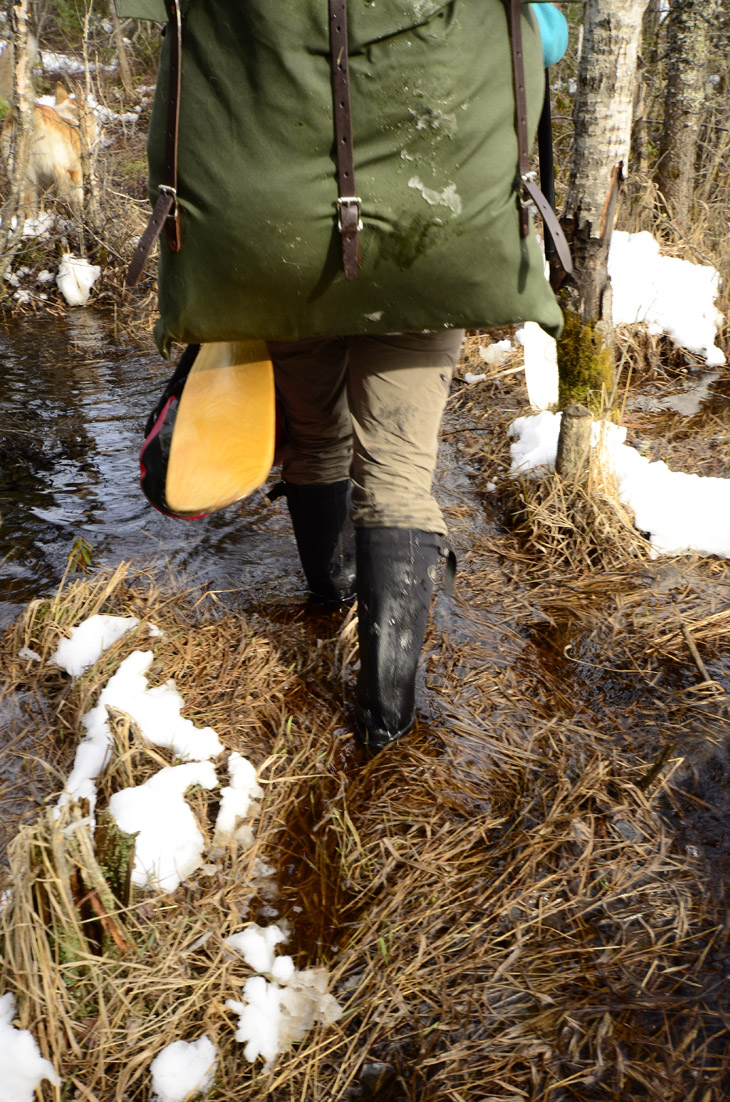 Chasing ice-out in the Algoma Highlands, north of Sault Ste. Marie, my wife, Kim, and I discovered a forgotten wilderness of small rivers, trout-filled lakes, and nightmarish portages. Axe and saw rose to the top of our packs as we searched for seriously neglected trails, scanning the thick bush and blowdowns for old blazes. 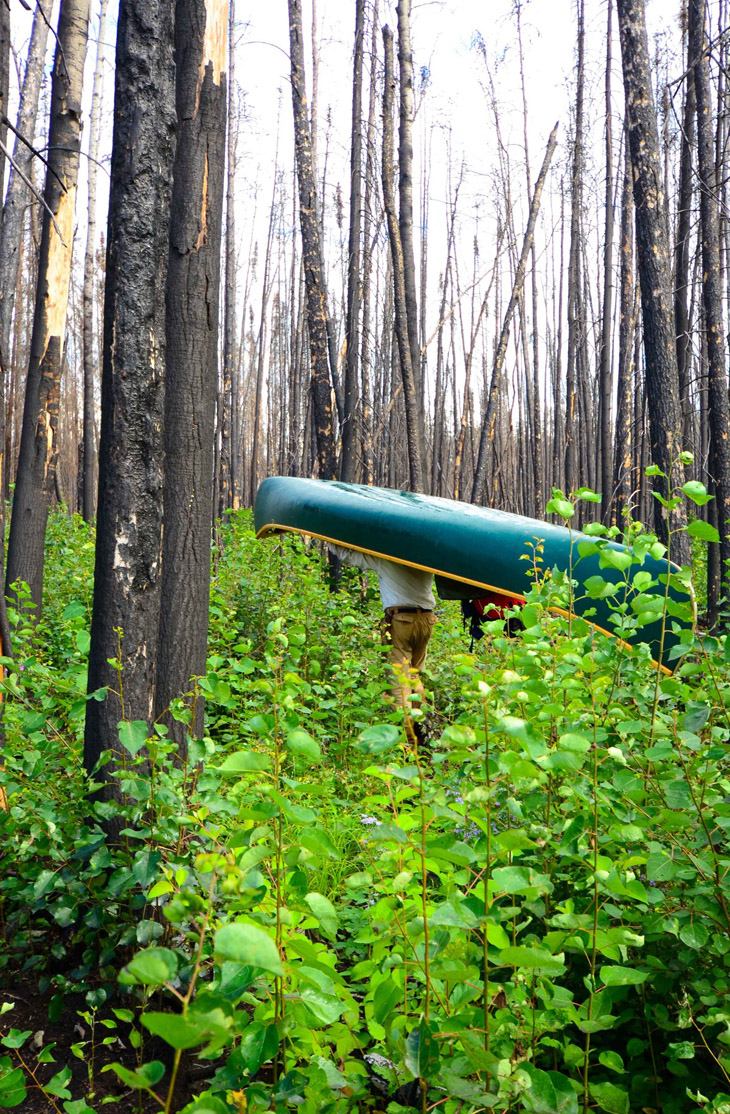 ABOVE: Through leafy new growth, we caught glimpses of the well-worn footpath of the ancient portage around Kagami Falls on the Albany River. Two years after a big burn, the trail was a labyrinth of charred trees, obscured by fast-growing alder and fireweed. Our pants, packs and canoes were blackened by ash when the portage was finally complete. 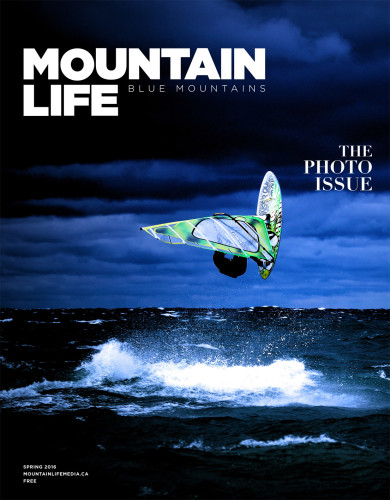