Super soft against your skin, even warmer over your favourite tee, Royal Robbins women’s Mission Knit 1/4 Zip is a seriously packable and versatile layer. Wrinkle-resistance, quick-dry, and wicking properties make this piece as travel-ready as they come. The 60% durable Japanese acrylic/35% Rayon/5% wool combine for an ideal shoulder-season baselayer. Two- and four-way stretch fabrics add range of motion for whatever rock adventures you have in mind. The Mission Knit Plus is a similar piece for men. 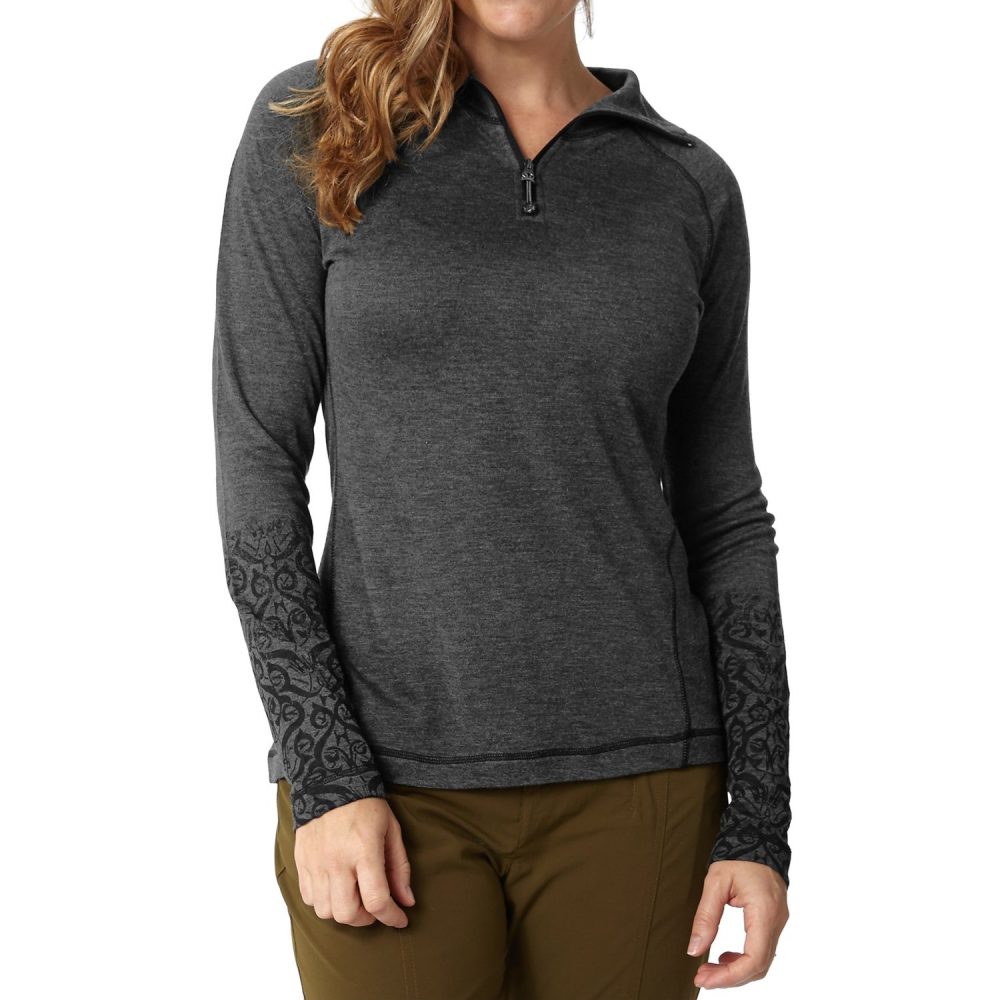 Incoming Royal Robbins CEO Michael Millenacker is steering the company back to its founders’ original commitment to environmental preservation by signing on as a bluesign System Partner. Through this partnership, the company will evaluate and reduce environmental impacts through textile production and will reduce impacts in resource and energy productivity.

Climber and company co-founder (with his wife, Liz) Royal Robbins was one of the first proponents of clean climbing. In 1967, he and Liz made the first ascent of Nutcracker in California’s Yosemite Valley using only removable nuts for protection. It was the first documented climb of its kind in North America.

Even before the bluesign partnership, Royal Robbins the company has long adhered to a detailed Code of Conduct and requires that its manufacturing partners commit to the same principles, including ethical standards, fair labor practices, anti-discrimination measures, and environmental safekeeping.

Royal completed the first ascent of the Northwest Face of Half Dome in 1957. Royal and Liz met in 1960 at Yosemite. In 1967, Liz became the first woman to climb Half Dome. Their time at Yosemite underscored the need for outdoor- and travel-specific apparel, leading to the birth of the company initially called Mountain Paraphernalia, then Mountain Threads, and today Royal Robbins.

For 40 years Royal Robbins has partnered with Yosemite Conservancy to protect one of the natural wonders of the world.